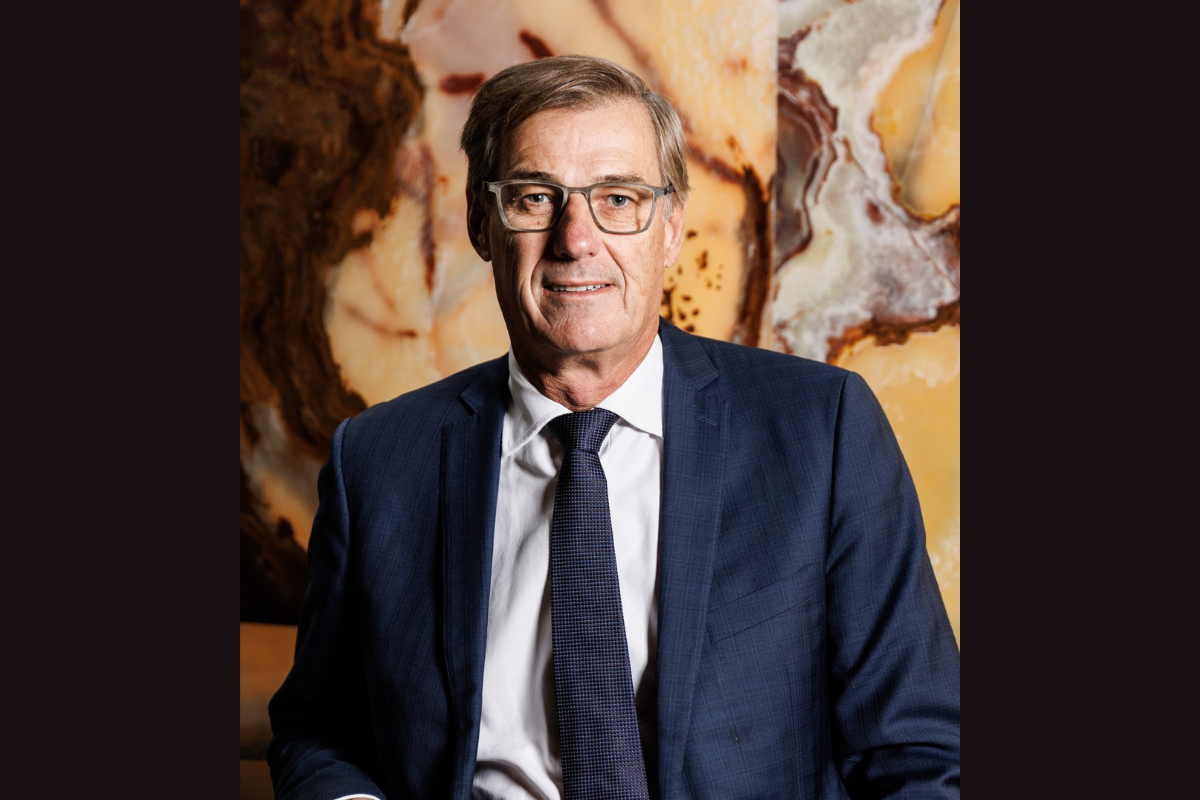 Tim Moore is an avid motocross rider, goes jet skiing regularly, and even has a pilot’s licence. When he sits down to talk with The CEO Magazine, he has just returned to his desk after a nine-day trek in the Australian outback.

With such high-octane hobbies, there have been more than a few occasions where things have gotten a bit hairy.

“There’ve been times on boats, motorbikes, aeroplanes, helicopters, where you think to yourself, this could get really interesting,” he says. “But if you’ve done the homework beforehand and you’re calm under pressure, then hopefully you get out the other side.”

That is an attitude that he carries with him into the business world. In fact, learning to stay calm in a crisis is one of the key lessons he has retained over his career, which since 2009 has included being a Co-Founding Director for Dorado Property, an investment firm focused on private financing in the property sector.

“A bit of advice I got once was, if you’re trying to lead people and you come under fire, your team is going to look very carefully at you, and the one thing you need to be is calm and considered,” he says.

“If you are flustered, it doesn’t really matter how good your decision making is – everyone else will be flustered,” he adds. “But if it looks like the world’s going to end and you are very calm and considered, that puts you well ahead of the pack.” 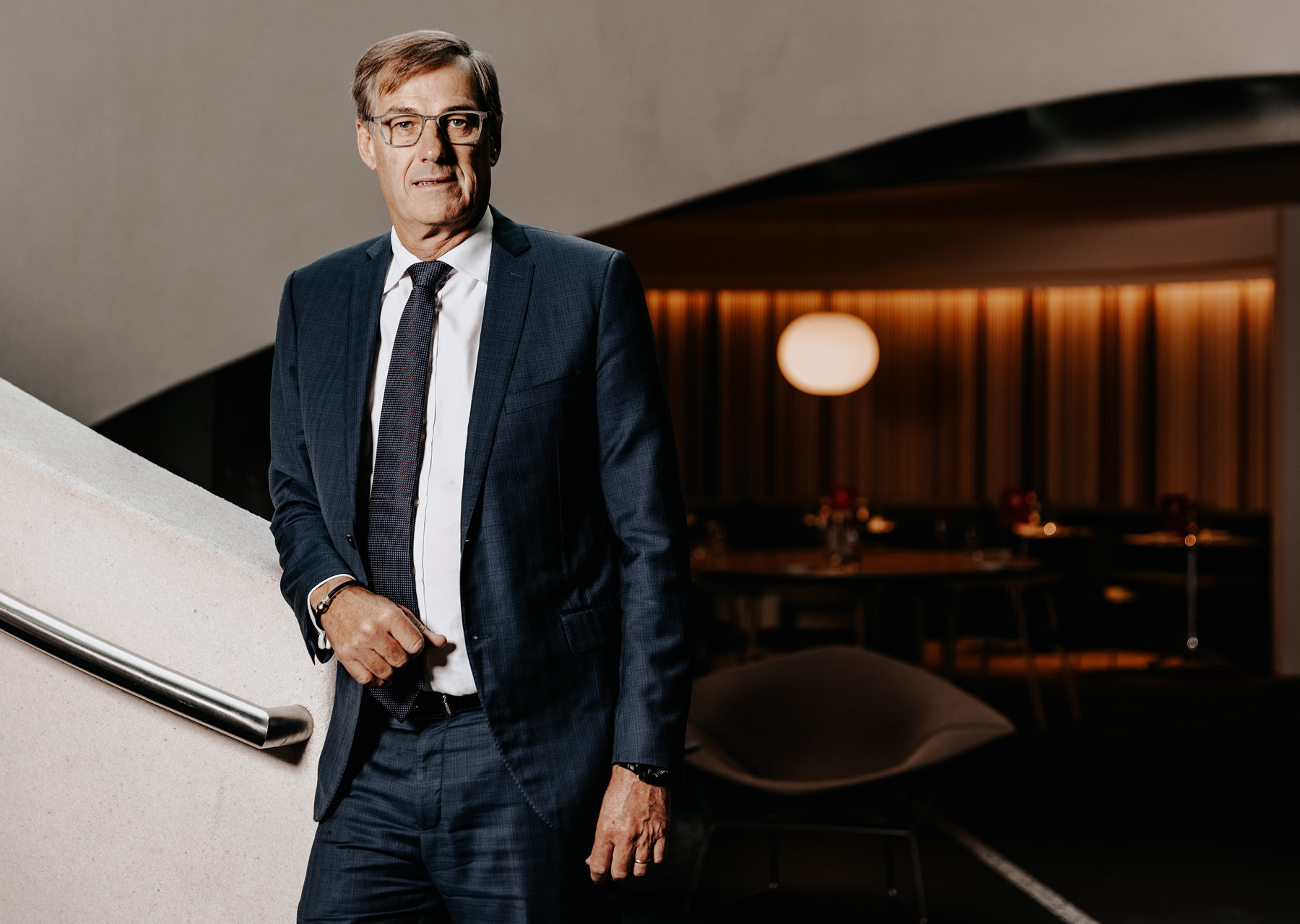 If you’re trying to lead people and you come under fire, your team is going to look very carefully at you, and the one thing you need to be is calm and considered.

In the property business, unforeseen challenges rear their heads relatively often. “The thing that this industry does have is unexpected delays,” Tim says.

Remaining nimble, agile and clear-headed when such delays occur is the key to finding a speedy solution. But also key is avoiding unpleasant surprises as much as possible by carefully choosing the partners that Dorado works with, Tim says.

“A lot of it is about saying: ‘Is the builder that this developer has contracted a really good, experienced builder? Have they got a strong balance sheet? Have they had a history of developing stuff on time and on budget?’” he explains.

“If the answer is no to any of those things, you say to the guy, ‘Look, either you need to rethink who you’re appointing as builder or we’re going to wander away and not fund you, because it just feels like there’s some risks there we’re not happy with’.”

Dorado was founded in 2009 in Perth, Western Australia, by three families who had a lot of exposure to traditional property investments. Because of that exposure, each family was occasionally given the chance to assess other opportunities.

“These opportunities were a bit different, a bit niche,” Tim explains. “But we just didn’t have the bandwidth or the time to look at that particular little opportunity, so we let them pass.”

After this had happened a few times, the families realised that if they pooled resources, they would be able to create the capacity to take on these new opportunities.

“So we started off no more complicated than three families, each one represented by one person, looking at all these deals, which might have been funding small developments for mining companies in the northwest of Western Australia, or looking at mezzanine finance on apartments in Melbourne. It might be whatever, but they were non-traditional, slightly odd deals,” Tim says.

As the families’ expertise grew, they began receiving offers from people to help finance certain projects.

“So we said well hold on a sec, we’ve got to do this properly then, because we’ve got to have financial services licences, we’ve got to make this a proper business. That then allowed us to spread our wings,” he says. 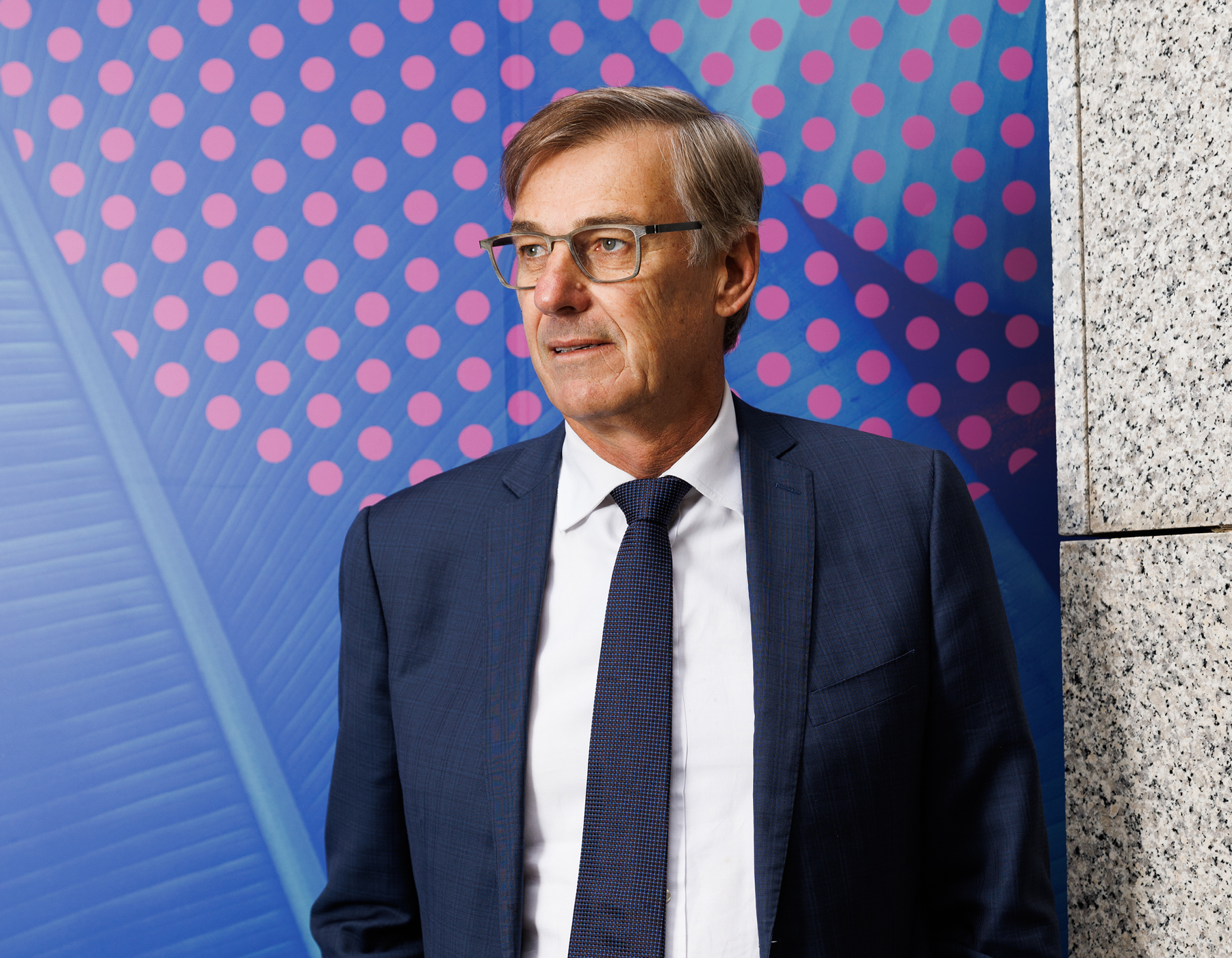 Because of the calibre of the people, things are done in a very diligent, professional manner, versus maybe a more corporate, hands-off type relationship.

More than 12 years later, Dorado has offices in Sydney and Brisbane, and has brought family friends as well as business associates under its wing to do business. The small team focuses on three main areas: first mortgages, subordinate finance and direct investments in real estate to hold over time.

Having team members whose families are directly investing in its projects is one thing that helps set Dorado apart from the competition. “A lot of players in this industry I would describe as aligned,” Tim says. “They’ve got some affiliation – it might be with an industry super fund, it might be with an offshore provider of funds.

“But I think it is quite unusual to have something that had its genesis as almost a family office. The people in the meeting, it’s their families that are going to really suffer if this stuff goes wrong.

“So it’s a smallish team,” he adds, “but at the same time, because of the calibre of the people, things are done in a very diligent, professional manner, versus maybe a more corporate, hands-off type relationship.”

To protect Dorado’s diligence and professionalism, Tim has two criteria that he looks for in every new hire.

“In previous roles, I was able to see the disproportionate value that people who had these two attributes could bring. One, a very strong intellect and two, a great team spirit. So I was thinking, let’s bring together a gang of people who are very team-oriented and really smart, and let’s sit back and see what happens.”

For this reason, Tim has turned down outstanding candidates who knew their field inside out and demonstrated a lot of intelligence because he didn’t feel certain that they were also team players. In the same vein, he has turned away excellent team players who were unable to demonstrate the aptitude he was looking for.

“It’s only a small team – there’s 20-odd people – but we’ve really worked on finding people at that intersection, and now we’ve got people from very different backgrounds who work really well in this environment, and it’s been a key part of who we are. It’s really worked,” Tim says. 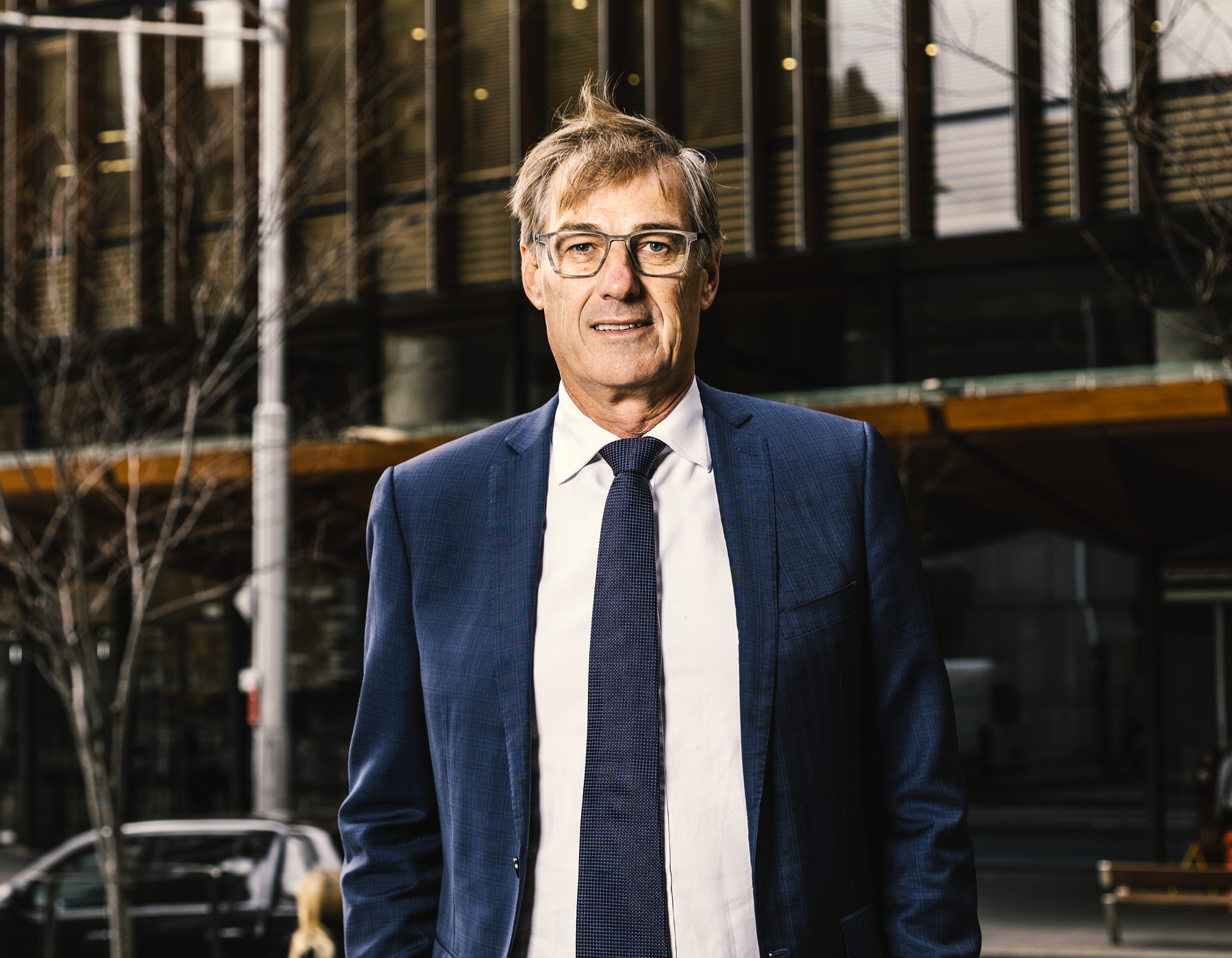 Let’s bring together a gang of people who are very team-oriented and really smart, and let’s sit back and see what happens.

Dorado is not just highly selective about who they hire; the firm applies the same level of rigour to choosing the deals it enters into.

“In our first mortgages business, we can put our hand on our heart and say we’ve never lent a dollar that we haven’t got back, and we’ve never had an interest coupon due that hasn’t been paid,” Tim says.

“Achieving that is about being able to say no to transactions that we might have burnt our fingers on. So the ability to know what not to do is incredibly important.”

At the same time, as Dorado holds itself to a very high standard, it has earned its people a reputation of being straightforward to deal with. “We’ve got smart people who come from a property background and understand how to roll their sleeves up and work with you,” Tim says.

“We’ll tell you what we can do, and we’ll only tell you we can do that if we can deliver.”