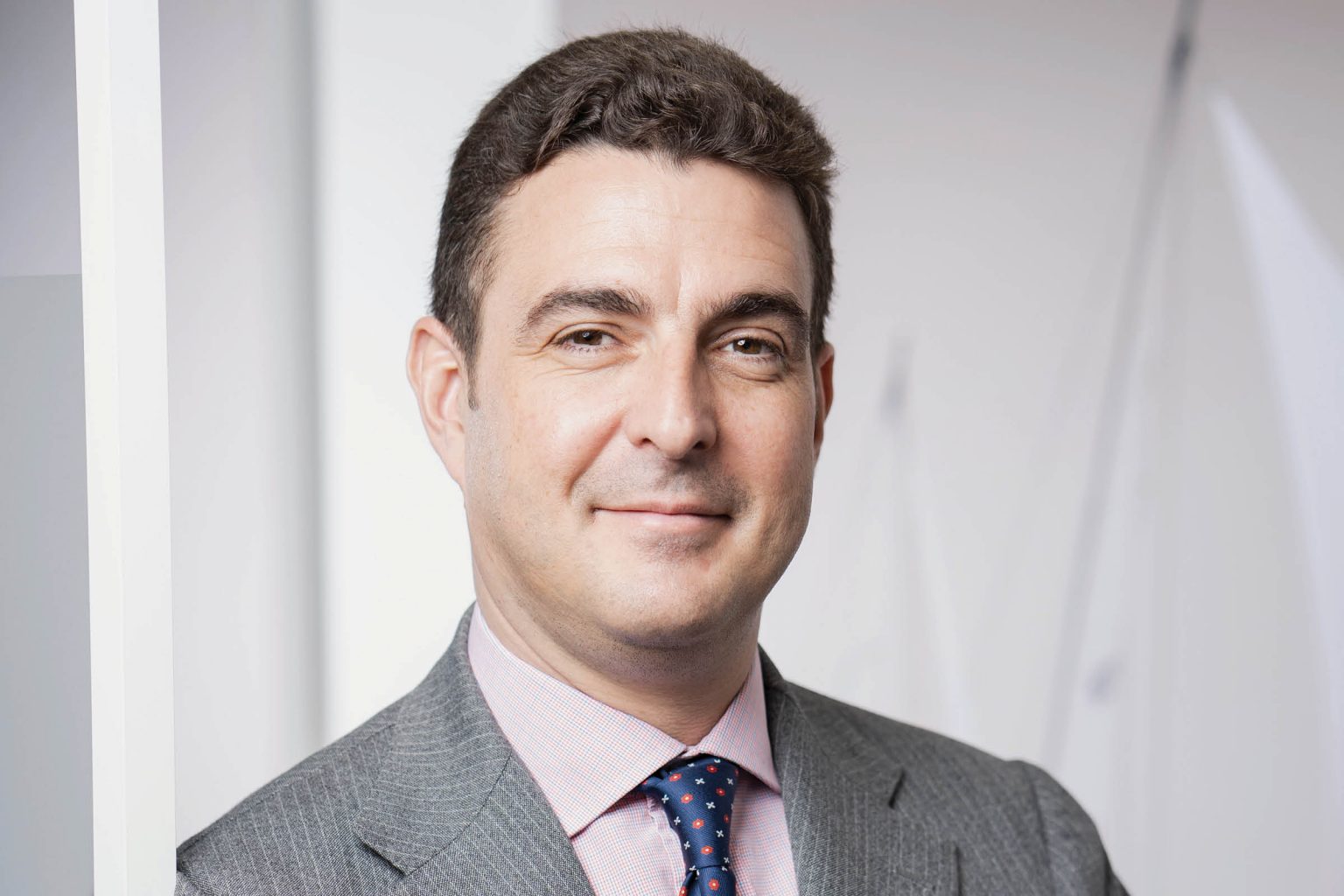 In Germany’s ever-changing real estate market, the only thing to expect is the unexpected. For the past 20 years, Tomas de Vargas Machuca has observed successive waves of changes, from the initial privatisation of affordable housing units early in his banking career to the enactment of rent control policies in cities across Germany today. 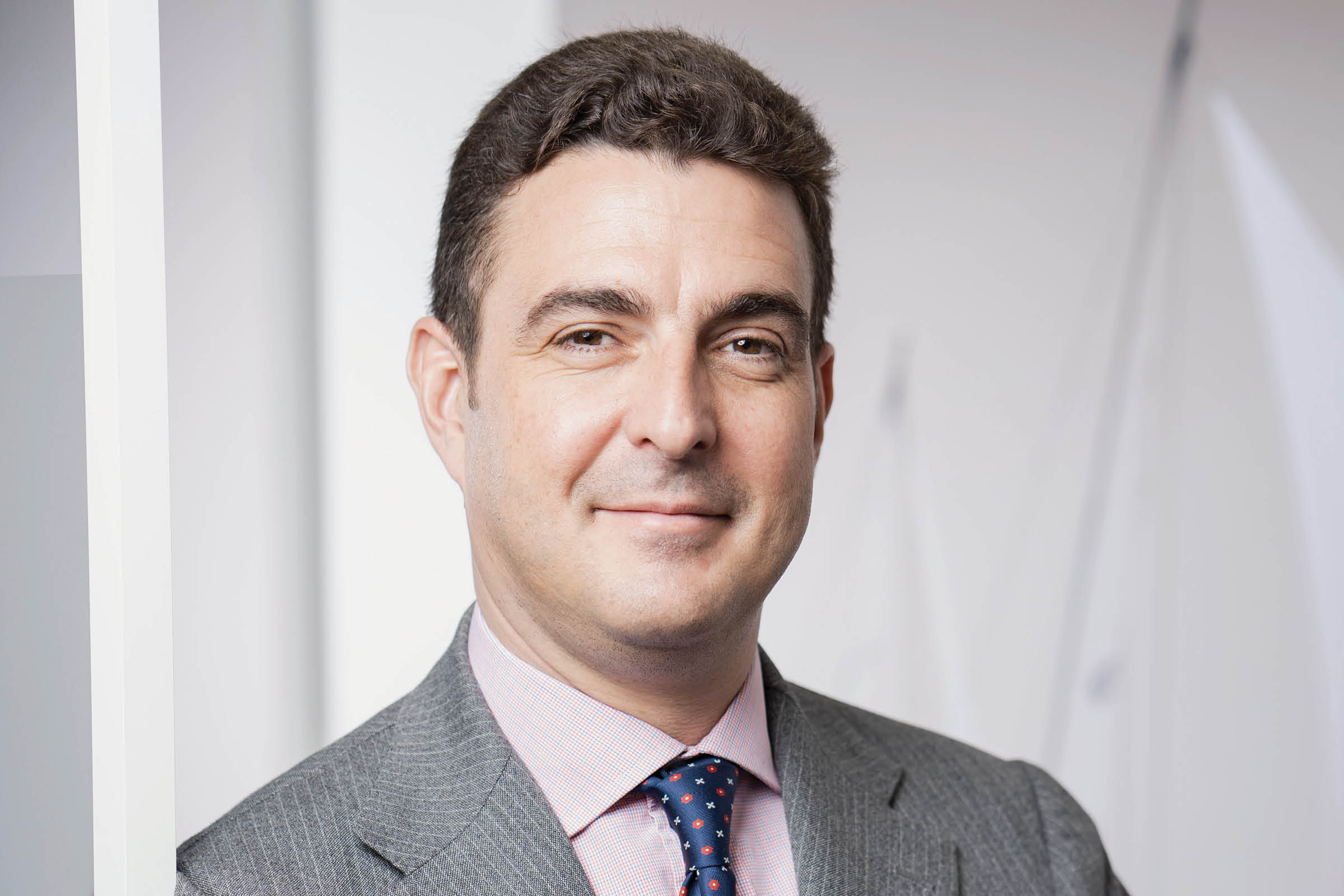 As Co-CEO of affordable housing juggernaut Adler Real Estate, Tomas knows that the key to success – to maintaining peaceful relations between tenants, shareholders and policymakers – is to never get too comfortable with the status quo.

“The most important lesson I’ve learned being a CEO is that you can never take anything for granted,” Tomas says.

“You cannot assume that, just because the circumstances resemble what you’ve seen in the past, the outcome will be the same. The variables are always changing, whether it’s because of capital markets or legislative changes. It may be much more energy intensive, but you always need to look at things with a fresh pair of eyes.”

This is precisely what Tomas is doing in response to the latest hurdle facing Adler. Earlier this year, the city legislature in Berlin, where Adler owns nearly 1,700 units, announced a controversial revenue cap for landlords and a five-year rent freeze.

According to lawmakers, the new regulations will prevent Berlin from going the way of Paris and London, where entire income brackets are being priced out of the city.

But to Tomas, the new rent control policies represent a failure by landlords to retain the trust of their tenants, and it is now up to business leaders like him to earn that trust back while still creating value for Adler’s shareholders.

“The story in Berlin about the tension between rent controls and adverse trading in the capital markets has received a lot of limelight lately,” Tomas says.

“I think this presents an opportunity for corporates to embrace other values as equally important to shareholder value, especially environmental and social impact.

“If corporates do not take responsibility, we’ll end up letting politicians dictate what we can and cannot do, which ironically ends up clipping our wings when we’re trying to create value for shareholders.”

I am in this game not just for the financial reward but for the intellectual reward of being able to deliver value for shareholders while also improving conditions for people across Germany.

However, with the political intervention already on the horizon, it is up to Tomas to pivot towards new growth opportunities. One such opportunity stems from Adler’s recent and successful acceptance of a takeover offer by ADO Properties SA, which has a strategic partnership with the German developer Consus, giving shareholders access to a stream of newly built housing units.

“This pipeline of new build is important, not only from a technological perspective of being able to build buildings that are fit for purpose and in line with the latest architectural and engineering features, but it also allows us to offer new affordable housing with all of the elements we need to have, like energy saving and modern heating systems,” Tomas says.

“Of course, on top of all that, newly built units are not restricted by rent controls under the current legislation,” he adds. “This certainly gives us an edge over players that don’t have building capacity.”

Tomas’s strategy for Berlin exemplifies his overall approach to corporate leadership, which is centred around understanding the perspective of every stakeholder in the industry, from the bottom to the top.

“My responsibility extends toward my colleagues, shareholders and stakeholders, and towards our tenants,” he says.

“In real estate, you have to have a deep understanding of what the societies who live in your properties represent. Everything we do must be in the interest of improving living conditions.” Combining all these seemingly disparate interests into a single business strategy requires recognising certain realities about the real estate industry – realities that investors are often slow to digest.

As Co-CEO, it falls to Tomas to deliver frequent reminders. “As real estate investors, we take a medium- to longterm view of our investments. That’s just the dynamics of real estate,” he says.

“If you’re in it for a quick return, then real estate should not be your industry. There are other industries that do that. Residential real estate, in particular, has a long, steady and very predictable curve, but it also requires patience.”

While patience mitigates the effects of government interventions over time, having a diverse portfolio mitigates their effects over space.

As such, the overwhelming majority of Adler’s properties, excluding ADO Properties’ approximately 17,000 units in central Berlin, are located outside the capital, with the highest concentrations being in Wilhelmshaven, Duisburg and Leipzig.

To Tomas, this is one of Adler’s shining assets. “For us, it’s important to have an anchor in Berlin as one of our top locations, which together with operational efficiency, scale and strategic thinking, was at the base of recommending that our shareholders accept the offer from ADO.

It is precisely the combination between the two companies and the new pipeline through Consus that creates the diverse portfolio that we deem so important. 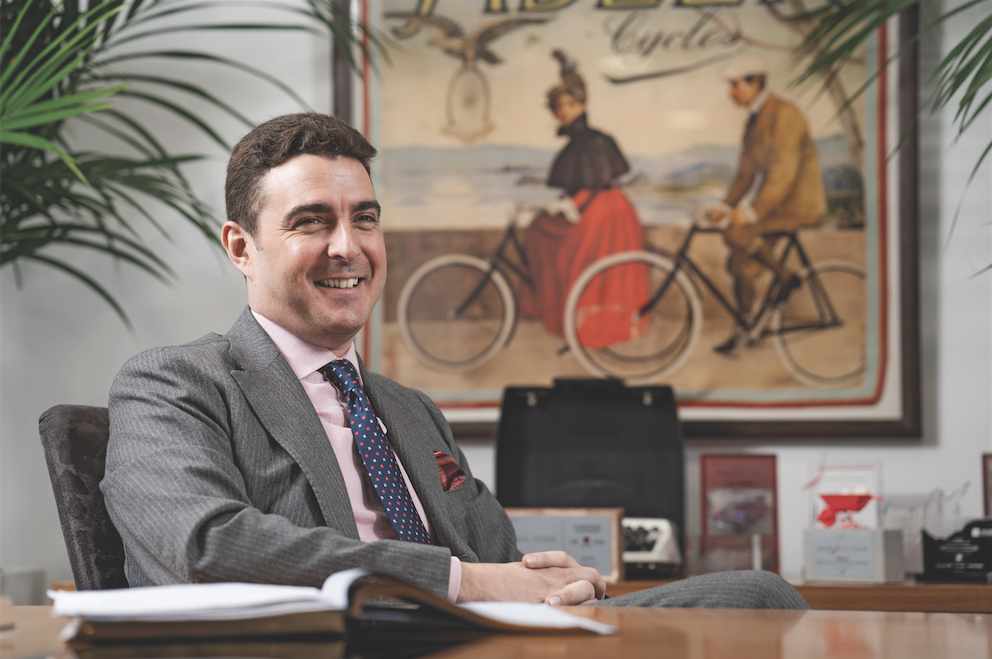 Seven years into his leadership at Adler, Tomas is now able to reflect on some of the lessons he learned along the way, sometimes the hard way. “In my earlier days, I led with my passion,” he recalls.

“I was probably a bit less diplomatic – less willing to give my attention to opinions I believed were unfair or inaccurate. Sometimes, this would create friction with other people who were equally passionate but standing on the other side of an issue from me. What I’ve learned over the years is that confrontation doesn’t create value.”

At the same time, Tomas also hopes to dispel some common misconceptions about CEOs. “As the CEO of a listed entity, I sometimes encounter people who assume everything is easy and dandy for me. It’s not really. Actually, this work takes a lot out of you, and you have to make a lot of sacrifices, typically in your personal life,” he says.

Everything we do must be in the interest of improving living conditions.

“What most people don’t acknowledge about jobs like mine is the utter relentlessness. Every complicated question demands an immediate, accurate, professional response. It’s a 24-hour, seven-days-a-week job. It’s physically demanding to perpetually build confidence from the investor base while also maintaining a happy, proactive environment at work. This is why I commend leaders in every industry, because I know the challenges these positions come with. Sometimes, people do not understand what we go through, and that’s fine. They’re not there to understand you. They’re there to hold you to account for their investment,” he adds.

Fortunately, Tomas welcomes being held to account. “I am in this game not just for the financial reward but for the intellectual reward of being able to deliver value for shareholders while also improving conditions for people across Germany. It’s a lot of responsibility, but responsibility is at the core of what I enjoy about this work.” 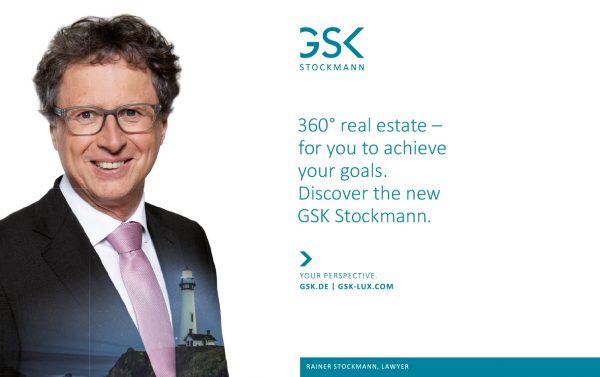 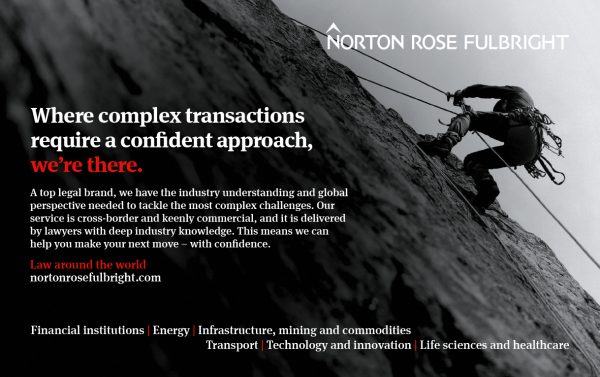 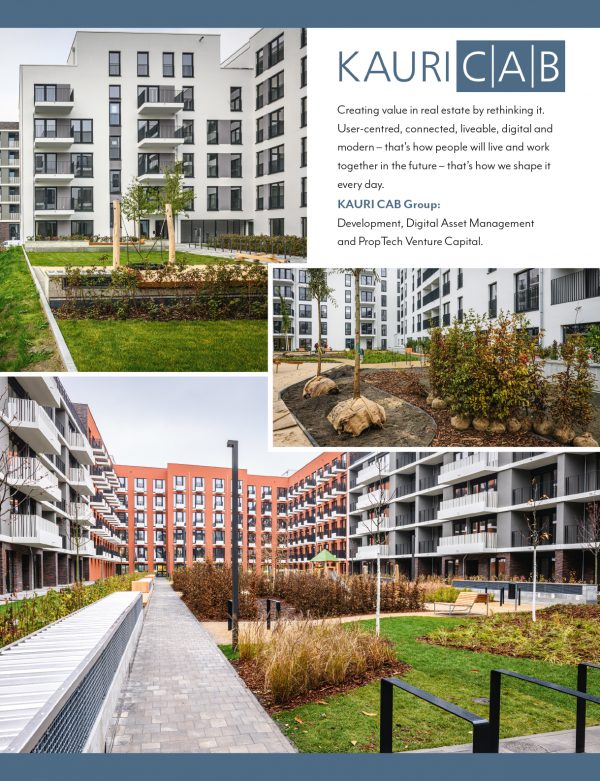 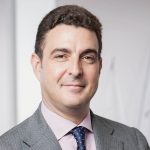