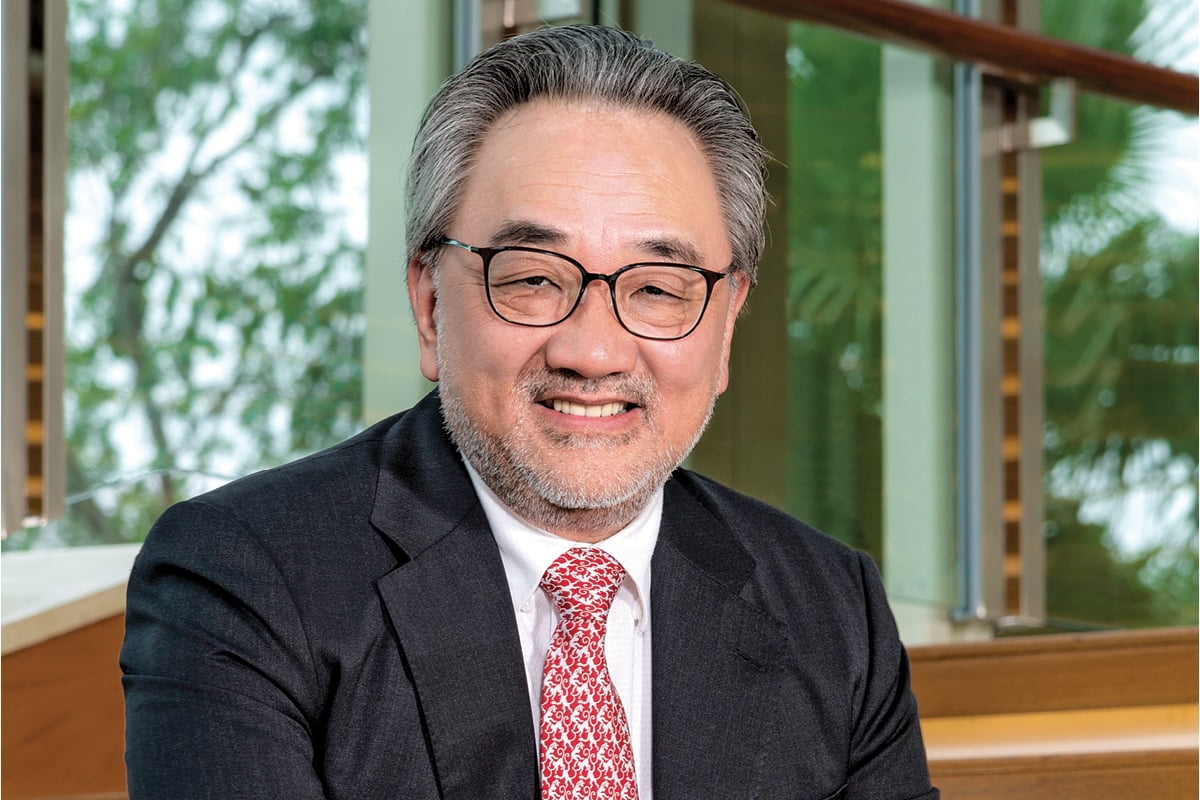 HKR International (HKRI) was founded by Dr Cha Chi-ming. Born into a humble family in a distinguished clan in Zhejiang province, Chi-ming worked as the manager at his in-laws’ textile plant during the Sino-Japanese War.

He moved with his family to Hong Kong in 1947. There, he quickly built up his own textiles empire, before entering the property development business in 1977.

Hong Kong’s renowned Discovery Bay had been erected a few years earlier, but was at risk of closure. Without any real estate experience, Chi-ming bought the property.

His vision was fulfilled. Discovery Bay today hosts 20,000 residents, occupying land that is equivalent to eight per cent of the size of Hong Kong, and its enormous development over the past four decades speaks to its success. Victor was appointed Managing Director of HKRI in 2001.

Contrary to the Chinese proverb “wealth doesn’t last for more than three generations”, he aims to not just carry on his father’s efforts, but to build on that success. Despite this vision, he hasn’t forgotten the lessons imparted by Chi-ming.

It takes hard work and dedication from everyone involved. I believe the best way to encourage that is by setting out a clear corporate vision, mission and values, and cascading them down to all employees. That way, everyone is aligned, and their efforts are focused on doing what matters most.”

Today, Dr Chi-ming Cha is immortalised by his namesake, Cha House in HKRI Taikoo Hui, another mixed-use development in a prime location in Shanghai. On behalf of the company, Victor bought the land at the beginning of the 21st century with a vision to transform it to be a lifestyle hub of China’s international city.

He later bought in Swire Properties as a partner and named the project HKRI Taikoo Hui. Cha House is a century-old European mansion, around which Victor determined to restore and reinvent this city heritage using state-of-the-art technology. It’s symbolic of HKRI’s fusion of style and function, and its status as market leader and pioneer in Asia’s property market.

“There are plenty more projects now being planned,” says Victor. “But they all have one thing in common – they follow our vision of creating a lifestyle, and making the world better for everyone. If you stick to your values, finish what you set out to do, and are accountable to all the stakeholders, I call that success.”

The move from textiles to property evidently wasn’t enough of a transformation for the Cha family; HKRI’s interests today include hospitality and health care, in addition to its extensive property portfolio across the Asia–Pacific region. It’s likely why Victor considers the company something of a “lifestyle curator” rather than a property developer. 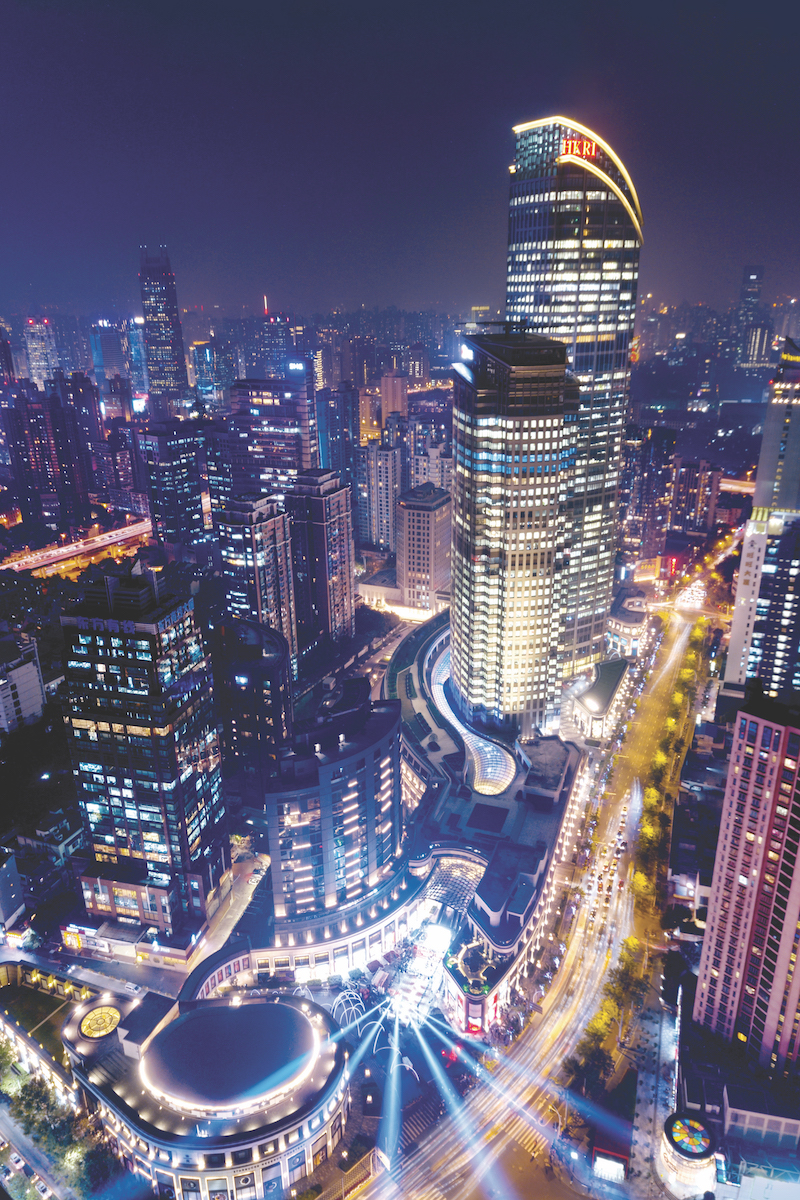 “We value and respect people, the land, society, environment and the earth,” he explains. “While our commercial ambition is to keep growing the business and its portfolio, the bigger goal is to bring positive changes to the communities in the places where we operate.

Ensuring sustainability and liveability both for the short- and long-term.”

According to Victor, the work’s never boring. Given the amount of business travelling and social responsibilities on his plate, it’s clear he speaks the truth.

The market, he says, “changes faster than you think”, and his belief that there’s no room for complacency is a powerful motivator. On the flipside, Victor says there’s plenty of room for perfection, but even more crucial is persistence.

“I realised a long time ago that Darwin was right,” he says. “It’s not the strongest species that survives, nor the most intelligent. It’s the one most responsive to change.

“It’s not the strongest species that survives, nor the most intelligent. It’s the one most responsive to change.”

It’s the same with success in business. You have to adapt, and you can’t let obstacles stop you.” Nor does Victor let obstacles get in the way of his team. All are encouraged to contribute ideas and strategies, out of respect for their expertise and professionalism. It’s essential, therefore, that HKRI employs the best team possible, one that exemplifies passion and free thinking.

“You know the old joke on those coffee mugs, ‘You don’t have to be crazy to work here. But it helps!’ – It’s funny but everyone knows that, deep down, it’s kind of true.

“It’s often those intensely passionate people who make the biggest difference in a business. I don’t mean nutters. I’m talking about people who are seriously creative, yet highly self-disciplined, and who share our mission and values.” 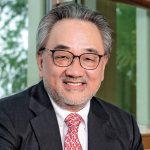