We put in the time, energy and dedication: Nicho Teng 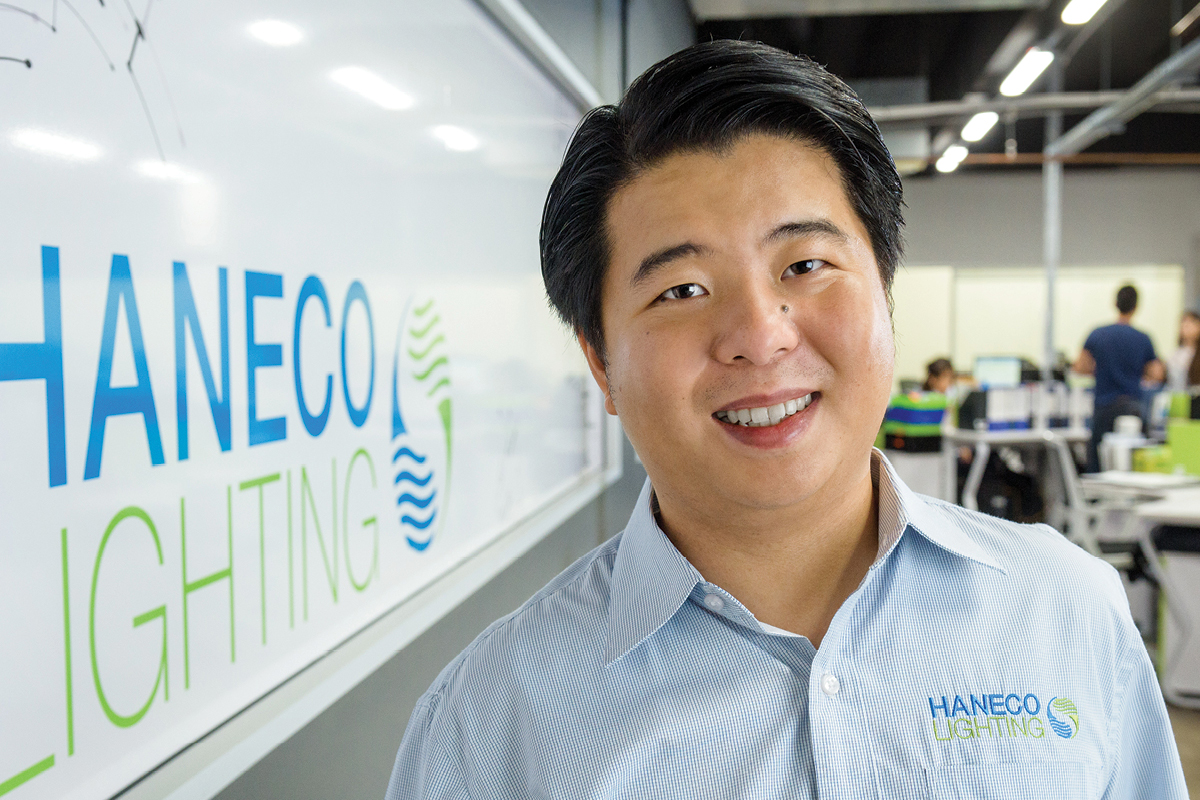 Nicho Teng’s path to entrepreneurship started in an Adelaide townhouse in 2011. He was working in property development at the time and had noticed something about the LED lighting he was procuring.

Not only were the lights a lot brighter than halogen globes, they had a natural luminescence, all the while costing far less in utilities. He was amazed. Here was a form of lighting that was not just a technically superior alternative, but a cheaper one, too. 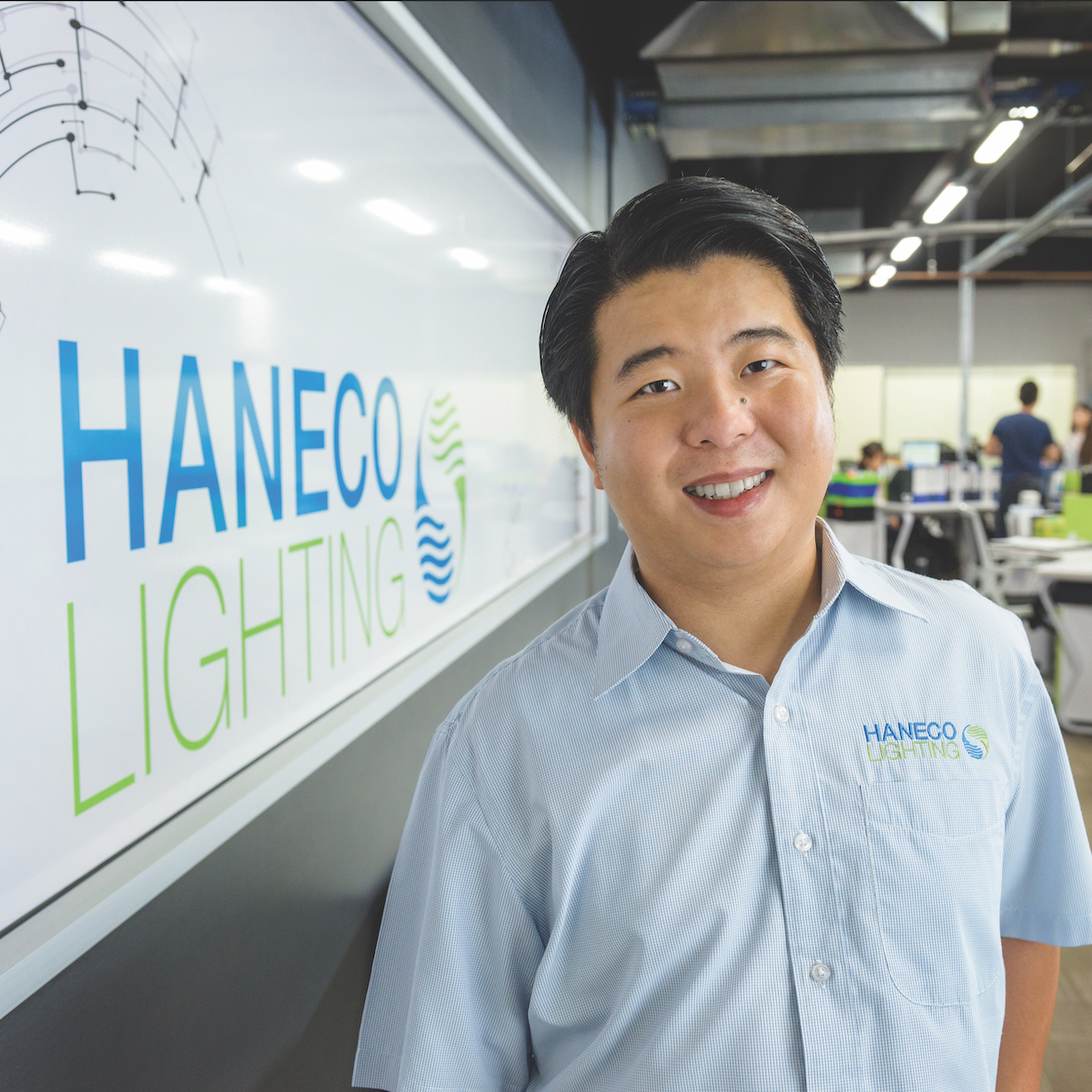 The realisation inspired Nicho to act. Founding Haneco Lighting, he committed himself to a plan; every morning, he would wake up and knock on the door of every business in the suburb.

His sell was simple: he would supply businessowners with an entire LED lighting system free of charge, and they would only have to pay if, after one month, they saw savings on their energy bills.

Soon enough, customers began taking Nicho up on his offer and the business grew. Once a small, direct-sales business in the leafy Adelaide suburb of Netley, the business advanced in a few years to become a nationwide wholesaler with facilities in Sydney, Melbourne and Perth.

“Just five years ago, people didn’t know a lot about LED lights,” says Nicho, “and they didn’t know that they could save on electricity costs compared with conventional lighting.”

Moving between supermarkets, chemists and hotels, Nicho admits even he was caught off-guard by his success. “We were very successful, and when I began looking at the contracts we were signing, I saw we were replacing bulbs in entire buildings. That’s a lot of easy business waiting to be accessed.”

Running a new business, Nicho says that it was hard to get partners to trust him. “People didn’t know about LED lighting and it wasn’t a given that it was energy efficient. I had to get out there and prove it was the case. The lights themselves weren’t much cheaper at the time either, and that needed to be justified, too. I had to rely on a lot of basic sales tactics to convince businesses that I was worth their time.”

Partnering with McLaren Vale winery Wirra Wirra, Greaton Development is constructing a five-star hotel development that will “provide a base for visitors to not only enjoy the world-class wine the region has to offer, but also its magnificent beaches, food and diverse nature experiences”, says the winery’s Managing Director Andrew Kay. Designed with a “health and wellness” motif, the A$30 million project will begin construction in late 2019 with completion scheduled for early 2022. “Tourism is so important to South Australia and the need for luxury accommodation is high,” says Nicho. With Wirra Wirra, he’s looking forward to “bringing a resort that is the first of its kind to the McLaren Vale Region”.

Eight years after starting his lighting business, Nicho has been recognised for his entrepreneurial spirit in leading both Haneco and property developer Greaton Development. Asked about where all that success started, he says it came from his “entrepreneurial” family back in China.

Raised in the province of Fujian, he says that though his memories of growing up there were “purely related to school”, he led “quite an interesting life” nevertheless.

“The people I grew up with were always telling me to go and find new experiences. That’s why I made the decision to come and study in Australia when I was a teenager.” Only 16 at the time, Nicho relocated to Adelaide on the recommendation of a migration agent.

“He told me that unlike Sydney or Melbourne, which were heavily urbanised, Adelaide was more traditionally suburban and a good place to get a feel for Australia.”

Graduating from high school, Nicho undertook a degree in accounting at Flinders University, bookkeeping for property developers while completing his studies. He saw firsthand the costs and processes of the business on a line-by-line basis and began to understand the minutiae of the industry.

“I had the lighting business and I had already worked in property development, so I knew about procurement and where to get materials. It wasn’t a big operation at first; it took around four years before we had built 16 houses. Soon though, that became 21, and before too long we had purchased and developed an entire block in Adelaide. It took a lot of time, but we had the dedication to work on largescale projects.”

Joining Greaton Development in 2015, Nicho now serves as its Managing Director, overseeing projects as varied as West Franklin, an urban regeneration project in Adelaide’s CBD, Oxford Central, a retail and residential development in Sydney’s north-west, and The Ribbon, a waterfront development on Sydney’s Darling Harbour.

It’s the third project that has brought a great deal of attention to the company; strategically located at the intersection of the city and the seafront, Nicho says he’s put a lot of effort into its construction and planning. “It’s an iconic location, and we wanted an iconic design that would match it.” 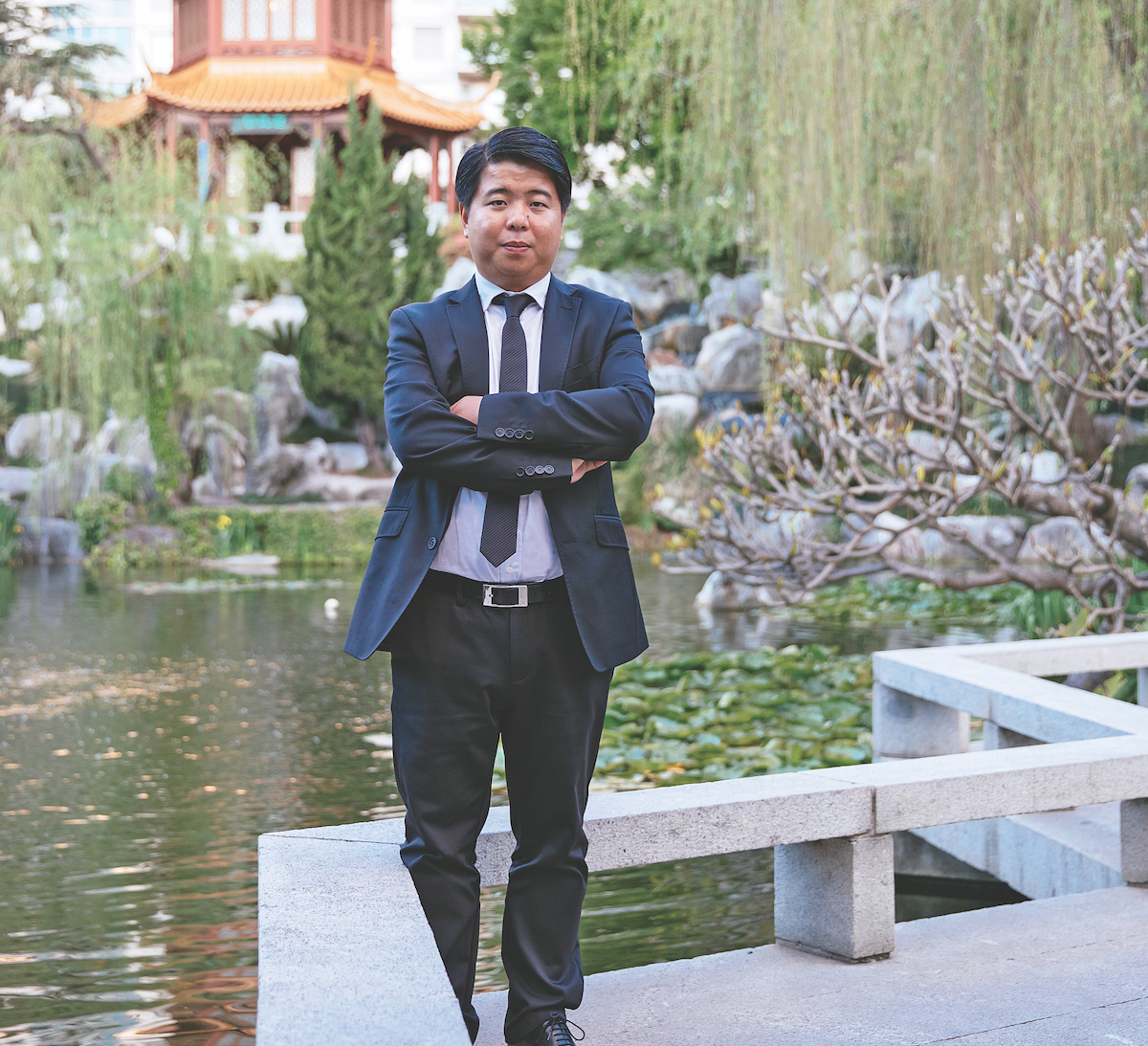 As the largest hotel transaction in Australian history, Nicho says the A$730 million paid for the project was steep but worth it. “This is the biggest project we’ve ever worked on; sandwiched between two bridges, right on the water, against older building sites and heritage sites. It’s been difficult, but it was such a great opportunity to be able to improve, increase and upgrade Sydney’s international tourism image.”

Named for its undulating structure, The Ribbon was designed in partnership with HASSELL and is set to feature a 25-storey hotel, an IMAX theatre, 1,799 square metres of retail space and 10,000 square metres of renewed and enhanced public area. With the previous site already demolished and construction underway, the project is scheduled for completion by the end of 2020.

Reasoning that the hotel and travel industries are a huge draw in Sydney, he says Darling Harbour was a great location to work on a structure that could advertise the best of the city’s culture. “It’s commercial, it’s laidback and it serves as the nexus between a lot of great experiences the city can offer.”

Discussing the building process, Nicho says Greaton’s commitment to a brand blueprint – research, responsibility, innovation and customer satisfaction – has been a key focus for him on the project. “We want to know what people want,” he says.

“Why do people go to hotels? Why do people decide to live in certain residential projects? We talk to our clients, find out their means and needs, and try to find how we can deliver what they want.”

“We talk to our clients, find out their means and needs, and try to find how we can deliver what they want.”

Acknowledging that projects “can often change”, he says he “wants to ensure our project suits the needs of our clients, because an effective way to upset a client is to not do any research. It’s a basic level of work that can put an average business ahead of the competition.”

Nicho says that by cultivating a diverse management team, he has been able to solidify Greaton’s bona fides and deliver projects at the highest possible standard. “We’re not just talking to people from Australia, we’re engaging international names in the hotel and construction industries. On top of that, we’re also in contact with and try to employ members of the local community.”

Asked how he splits his time between Haneco and Greaton, Nicho says he survives by being passionate about the work.

“I’m involved in the procurement, and I’m learning about the processes myself. I’m looking at the details, and I can tell the difference between vinyl or ceramic tiling. I’m passionate about ensuring we’re balancing costs, outcomes and functions for our customers, and I’m putting in the effort to learn about the processes and find out what goes on behind the scenes.”

He says it’s his attention to the fine detail that has defined his leadership. “When I became involved in property development, there was this dimension of location, products, plans, procurement, materials, look and feel. It’s important because people will spend about half of their income every single month on where they live. We want to give them something that is good value for money; we don’t want to erect hundreds of corridors that have been paid for but are of no value to anyone.”

“What I can do is ensure that we have delivered the best projects for our customers. We started from nothing, and now we are an internationally recognised business because of the quality of our projects. People see the work we put in and they see that we can deliver it on time. We are able to do what we do because we have earned that trust.”

Greaton in the community

In a two-year partnership with SAHMRI, South Australia’s first independent flagship health and medical research institute, Greaton Development has donated A$100,000 to support its ongoing research into heart disease and cancer. Citing the statistic that one Australian dies of heart disease every 12 minutes, Nicho says he’s “proud to show support for SAHMRI’s world-class, life-saving research”. In turn, SAHMRI’s Executive Director, Professor Steve Wesselingh, commented that he was “incredibly grateful to Nicho and his team for their support, and we look forward to a fantastic relationship”. 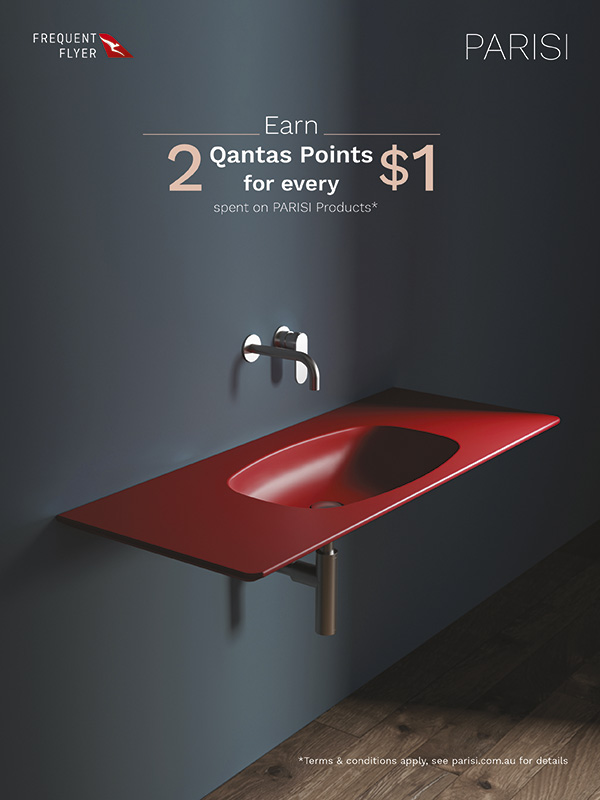