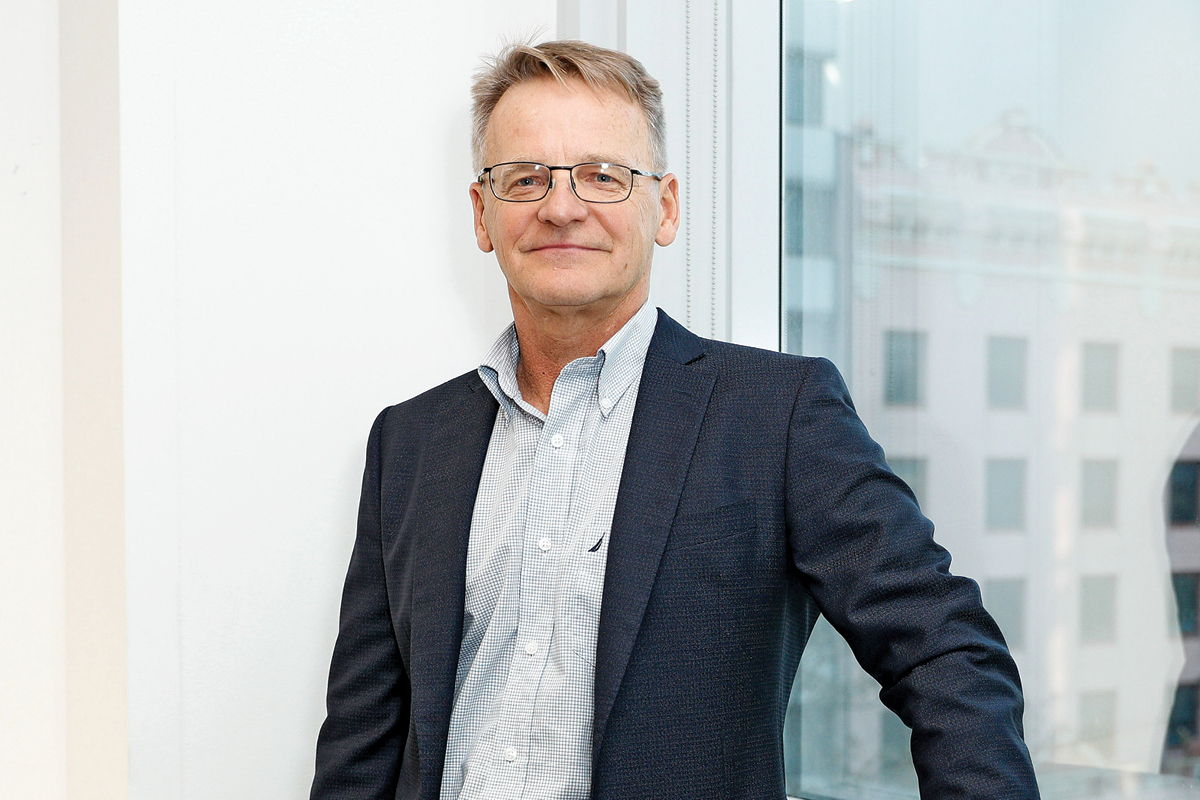 Two things get Bridgeport Energy CEO Chris Way up in the morning: yacht racing and a “personal passion and responsibility to supply the world with oil”. The day after we speak, Chris is planning to compete in the Noakes Sydney Gold Coast Yacht Race 2018, on an engineering friend’s Ker 40 Showtime. The races only come around at certain times of the year, however, but Chris’s other passion is one he can feed every day.

Educated in Canada, Chris has 37 years’ experience with international oil companies, both major and independent, and was inspired to start Bridgeport Energy in 2009 with his wife, a geologist, after gaining domestic experience in the Cooper Basin. A tragic element also featured in his decision to strike out on his own: part of his industry experience was gained at the ROC Oil Company, whose CEO John Doran, a mentor and close friend of Chris’s, passed away suddenly in 2008.

“The company survived,” Chris tells The CEO Magazine, “but I decided to move on and start my own company. My wife and I took some leave and said, ‘What are we going to do next?’ We knew about assets in Queensland so immediately went around looking at what we thought we could do, and ended up buying a small oil company, which was the starting point “for Bridgeport, in September 2009. We closed that deal, and built from there. At that point, it was a 30-barrel-a-day operation; we’re now at 1,200 barrels a day. It’s been a good ride for us.”

These days, the company’s primary focus is on an innovative process that is common practice in the US and Canada, but one that has never been done in Australia in a big way. From the very beginning, Chris, his wife, and their co-shareholders were committed to trying to extract more oil from existing older reservoirs, which is a lower-risk way to generate cash flow.

Known as enhanced oil recovery (EOR), or carbon capture, utilisation and storage (CCUS), it involves liquefying carbon dioxide to end up with a liquid resembling a solvent. “It acts like turpentine on a paint brush, cleaning the sands and grains deep underground; we get more oil and we leave the carbon dioxide behind and sequester it,” Chris says.

Three years ago, Bridgeport bought PL 1, a reservoir in Moonie, Queensland, and Australia’s first commercial oil field, developed in the 1960s. The company is committed to testing the CCUS process here, with planning for the anticipated project representing roughly 50% of its present focus. “It’s a real gain to the industry, because we’re essentially producing green oil,” Chris says, and he is hoping to announce the Australian oil industry’s first carbon dioxide gas sales agreement in the next 12 to 18 months.

Not only a boon for the industry as a whole, the project is attracting some of the sector’s best talent to Bridgeport. Chris notes that “we’re very agile with best-in-business practices, and everybody is getting on the carbon dioxide story in a big way here because of its sustainability model for the oil game. Many people are attracted to us, due to that project alone.”

The other major area the company is currently concentrating on complements its sustainability efforts. “The term ‘oil industry’ is a misnomer,” Chris says. “We’re actually a water business with associated oil, and we produce a substantial amount of clean water with the oil from the deep reservoirs we access. We are working with farmers to use this water for stock watering, after testing it every quarter to ensure it meets federal and state guidelines.”

Bridgeport is currently sending trucks from the Moonie area to northern New South Wales, making an active contribution to the drought relief effort in an area currently in the grips of a prolonged dry spell that has led to extreme water shortages.

Bridgeport was bought out in 2013 by New Hope Group, as “an arbitrage against fuel prices back in the 2010 to 2016 period, when oil prices were going ballistic”. Because the company is commercial, Chris gets “a buzz out of seeing solid financials for New Hope”, but another of his measures of success points to the passion he has for what he does. “It is thrilling to see technical solutions evolve quickly and efficiently from problems, whether that’s establishing testing regimes for the receiving environment we put our produced water into, or coming up with a better way to produce oil.”

“It is thrilling to see technical solutions evolve quickly and efficiently from problems.” Chris’s core strength lies in drilling operations, and he believes that a good leader in such a technically demanding industry needs to “be an expert in at least one area of the business, and be accountable at all times”. “Family culture and values are vital, as is keeping the business as simple and measurable as possible,” Chris says.

In terms of the industry, his greatest achievement so far has been “the successful start-up of Bridgeport, with my wife and other shareholders, and its continued growth since inception”. While the past nine years have seen the emergence and subsequent disappearance of many companies, Bridgeport looks to be here for the long haul, and Chris is particularly proud of the fact that, even in the face of the 2016 oil price crash, the company has seen no redundancies since it came into being.

In his yachting life, a fifth-place finish in a world sailing championship event in Sicily in 2017, in addition to a first in the Coronation Cup in Thailand a few years earlier, stand out as two memorable moments. Chris has built a family cottage on the New South Wales south coast that serves as a “peaceful retreat”, but one can imagine that he is not one to stay away from the action for too long. 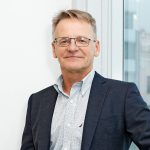