There are varying estimates on how many farmers there are in India. There are also different viewpoints on what constitutes a smallholder, how census data should be interpreted and who has actual land rights. Some definitions take the number of registered holdings into account, while others opine that someone can still be a farmer even if they don’t own land.

Adding to this is the question whether the term ‘cultivator’ should include beekeepers and gardeners. As the country has an estimated 75 million dairy farms alone, the number is probably at the upper range. According to the official website of Prime Minister Kisan Yojana, there are around 145 million farmers in the country.

Either way, agriculture employs more than half the Indian workforce and contributes 18 per cent of gross domestic product. There’s general agreement that about half a billion people are employed in agriculture, many of them in poverty, as farms are small and often inefficient.

It’s been suggested – albeit hypothetically – that if Indian farming was as labour efficient as it is in the US, it would only require four million people. But more than 80 per cent of farmers in India are smallholders, with perhaps one or two cows and a small patch of land that’s often prone to flooding, poor-quality soil and drought. 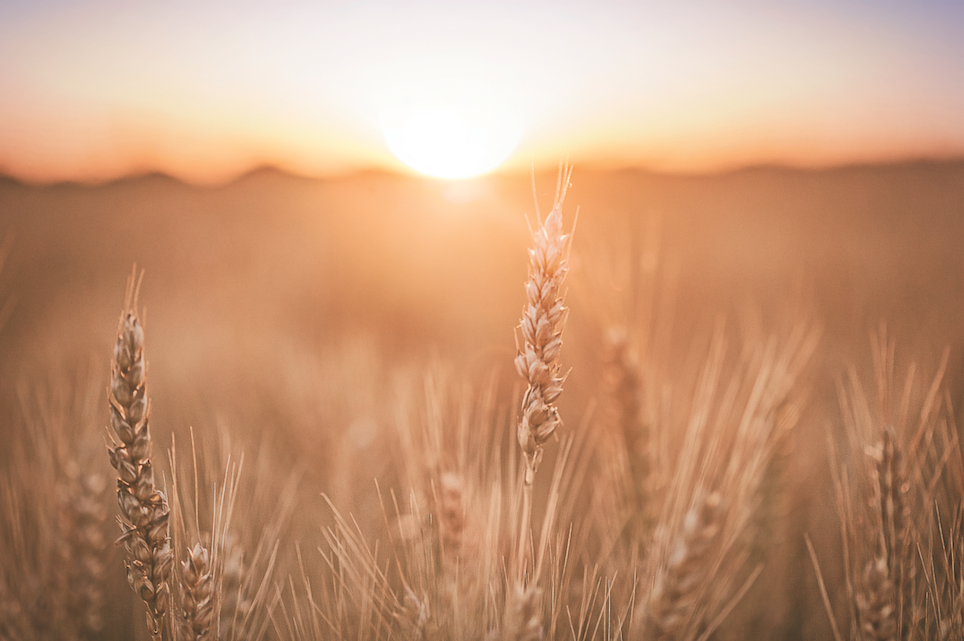 Even though food prices are rising, incomes are dwindling, leading to commentators describing the situation in the world’s oldest living agrarian civilisation as a ‘hunger emergency’, with a quarter of adults and half of children suffering from malnutrition.

Put simply, the population is growing faster than the ability to produce enough calories to feed them. The situation makes the work of companies like Syngenta even more crucial. Its aim is to help the farmers most in need by educating them in modern crop protection and seed technology, boosting their incomes and working with authorities for reforms to improve their lives.

It has committed US$2 billion for research into new agricultural methods to raise crop yields in a sustainable way by 2025, aiming to deliver two technology breakthroughs each year. 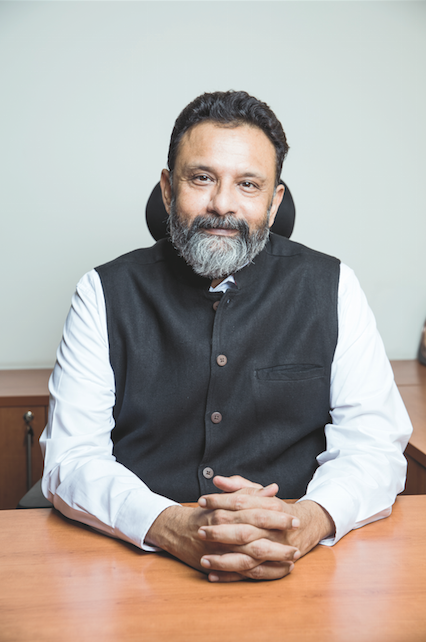 Not only will this benefit those most in need, it will also put India on a path towards carbon-neutral farming, enhancing the biodiversity and soil health of three million hectares of rural land every year through a series of synchronous measures including educating eight million farm workers, while pushing for fair pay across the sector.

Syngenta India’s Chief Sustainability Officer Dr KC Ravi emphasises that improving conditions for farmers doesn’t have to mean sacrificing its green principles. “You really can find innovative ways to advance more sustainable methods of planting and protecting crops that will directly benefit those working on the land,” he tells The CEO Magazine.

“Our work introduces them to environmentally friendly products while increasing their productivity. We meet with them one on one and teach them techniques to be more efficient so they make enough money to look after their family and enhance their quality of life.” Syngenta is a global company with 28,000 staff across more than 100 countries. It’s become one of the world’s leading agriculture companies, with a stated ambition to safely feed the world while taking care of the planet. That means huge investments in world-class scientific studies and clinical trials of new seeds to find better ways to grow and manage crops.

When the first wave of COVID-19 hit, we had to figure out how to operate, as meeting people is very important to us. We had to move quickly to adopt new technologies that would let us maintain the same level of service. We talked to farmers about anything from crops, mental health and the pandemic restrictions. It’s been very successful,” Ravi shares. “In the second wave we stepped up our efforts to support the government with medical infrastructure which included a CT scan machine, oxygen concentrators and hospital beds across the country.

It was formed after two pharmaceutical giants, Astra AB and Zeneca, combined to form AstraZeneca, now famous for its COVID-19 vaccine. When, two years later in 2000, it agreed to a merger with another healthcare provider, Novartis, both parties decided to spin off their seed and crop protection businesses into a joint venture because they saw no competitive advantage in keeping them.

The new firm, Syngenta, is headquartered in Basel, Switzerland and in 2020, its total sales of crop protection and seeds amounted to US$14.3 billion. Ravi joined the Indian operation as Vice President in 2011 and, seven years later, took on the role of spearheading sustainability.

“Right from the start it was exciting for me to be able to bring in products that make a real difference to the planet,” he shares. “We were among the first companies to come up with a commitment to increase the productivity of key crops in the world by almost 20 per cent without using more land, water or inputs. The opportunity to work closely with farmers to make their lives better by growing food in a sustainable way is something I’m passionate about. We’re always coming up with new initiatives to make farming smarter.”

One of Syngenta’s biggest achievements came in 2005 when it developed Golden Rice 2 for the Humanitarian Rice Board, a genetically synthesised, fortified rice with 23 times more provitamin A that converts into vitamin A in the body. This vitamin enables the prevention of childhood blindness, estimated to affect 500,000 children worldwide annually.

Globally, Syngenta is already well on the way to halving its carbon emissions by 2030 in line with the Paris Agreement. Part of its remit is to fund community projects that help impoverished farmers get fair prices for their produce.

“One good example is the work we’ve undertaken to refurbish and build vegetable markets in small towns and villages,” Ravi says. “Often that’s the only way they can sell what they grow. Some of them were in a very bad state so we gave them state-of-the-art facilities, sturdy sheds, drinking water, solar lighting and installed infrastructure. It improves the sanitary conditions, extends business hours and boosts the local economy.”

Syngenta’s I-CLEAN initiative (Inculcating Cleanliness, Learning, Education, Awareness & New Habits) began in East Champaran, Bihar in 2014, and has so far transformed more than 21 markets, benefiting well over 200 villages and the lives of a quarter of a million people. The government has also implemented a plan to transform 22,500 rural markets.

“It’s immensely satisfying that we had thought of this much earlier and were already building critical rural infrastructure,” Ravi reveals.

“The government has also pledged to double the income of farmers and we’re well placed to help that happen, with services and products that will make them more profitable in a sustainable way.” Syngenta has a strong relationship with both the central government and local authorities when it comes to modernising farming and looking after the welfare of rural communities.

“My forte has always been shaping public policy and right now that relates to shaping the future of Indian agriculture by introducing new technologies and ensuring regulatory reforms are in place,” Ravi explains. 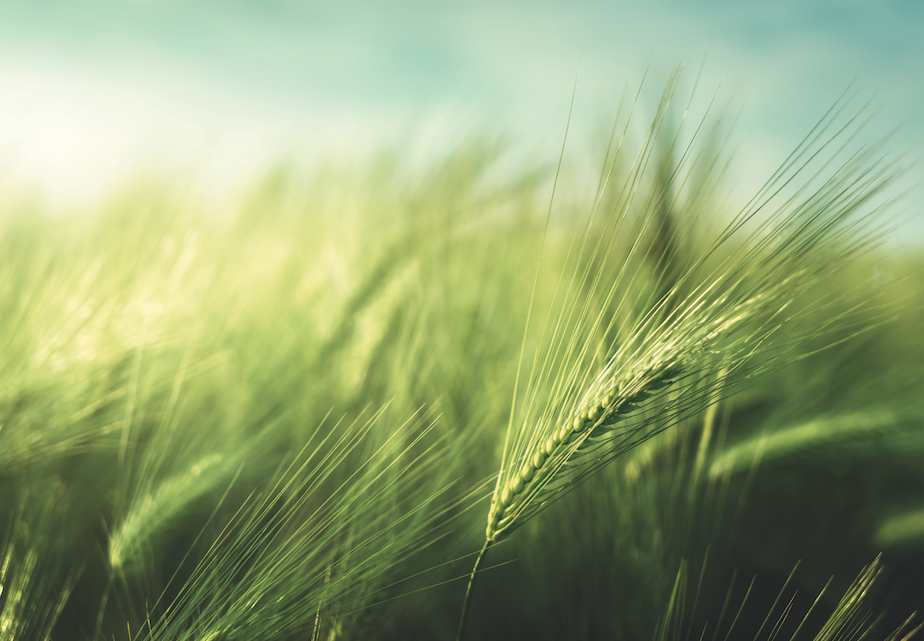 “I’m also Chair of our industry association, CropLife India, which enables me to actually head some of the key initiatives. “Consensus building is very, very important. As Chair, I make sure we show a united front to the government when we’re discussing regulatory issues and reforms. In turn, I try to show the stakeholders in the ministries all the different sides of the issues that farmers are facing.”

During COVID-19, authorities looked at key sectors that could become manufacturing hubs, and that included agrochemicals. Incentives were put in place to make sure there would always be enough supply, and Ravi made sure the regulatory reforms made the system more robust and gave farmers access to better and safer technologies. In fact, since then, the government is contemplating many more reforms to strengthen the sector further still.

Over the past eight years, Syngenta has rolled out its ‘Good Growth Plan’, a bold mission statement outlining a plan to make farming both more resilient and sustainable. The approach prioritises the health of those working on the land and the land itself, as their fortunes are interlinked. If biodiversity and soil quality are improved, then so are livelihoods.

Any new technology is only successful when everyone concerned is onboarded.

The results so far have exceeded all expectations. By 2020, US$490 million had been ploughed into improving seed and planting technologies, and more than a million tonnes of crops had been harvested using more effective crop protection programs.

In addition, four million hectares of farmland benefited from soil conservation and biodiversity enhancement measures, resulting in a reduction of two million tonnes of carbon. Training millions of labourers and land technicians in safer ways of working has also led to a huge drop in the number of injuries and sickness.

“Any new technology is only successful when everyone concerned is on-boarded and can see the vision,” Ravi stresses. “Our people are very close to the farmers and can impart knowledge by speaking the same language. We understand each other very well and have had long, fruitful partnerships. “We’ve worked with so many farm managers, distributors and retailers, and they’ve grown alongside us. They know our ethics, how we work and our core values, and together we’ve both become stronger.”

There’s no doubt that agriculture in India still faces major challenges, but as Syngenta has shown, real progress can be made by bringing farmers, the government and the private sector together to find tangible solutions that give hope to those toiling so heroically in the fields to feed a population currently growing by more than 50,000 a day. 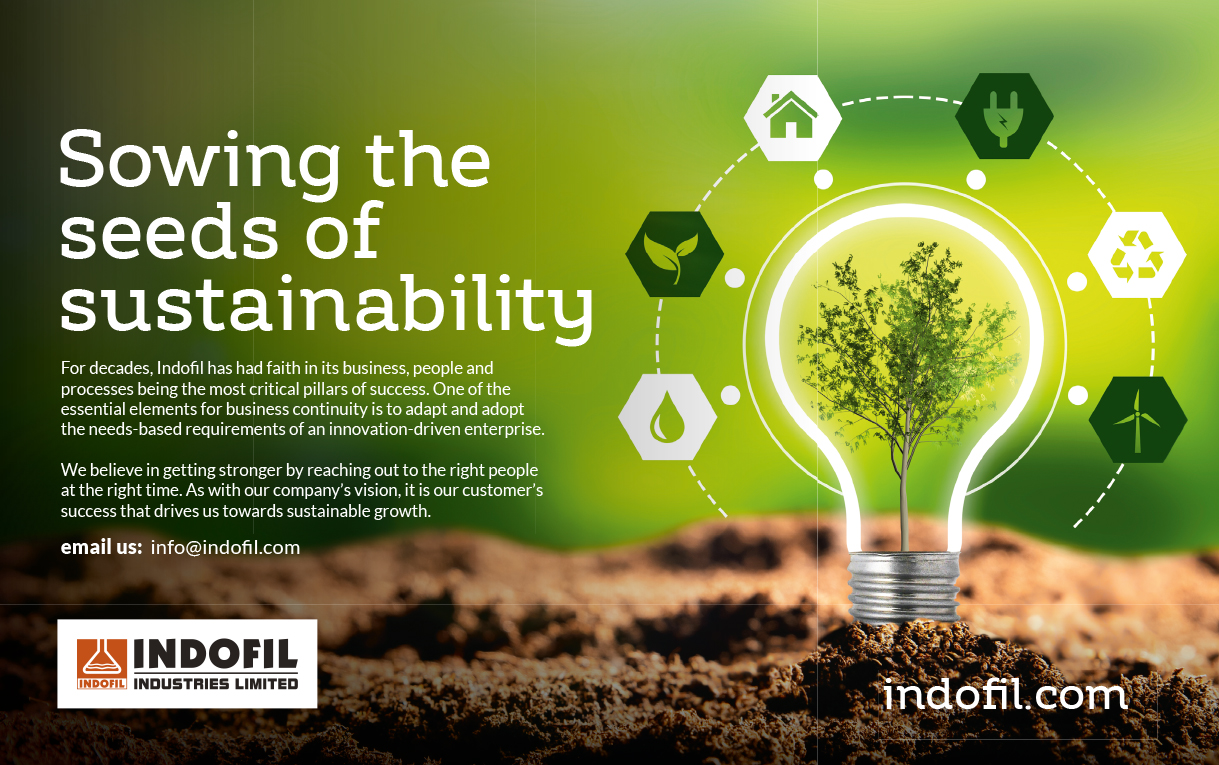