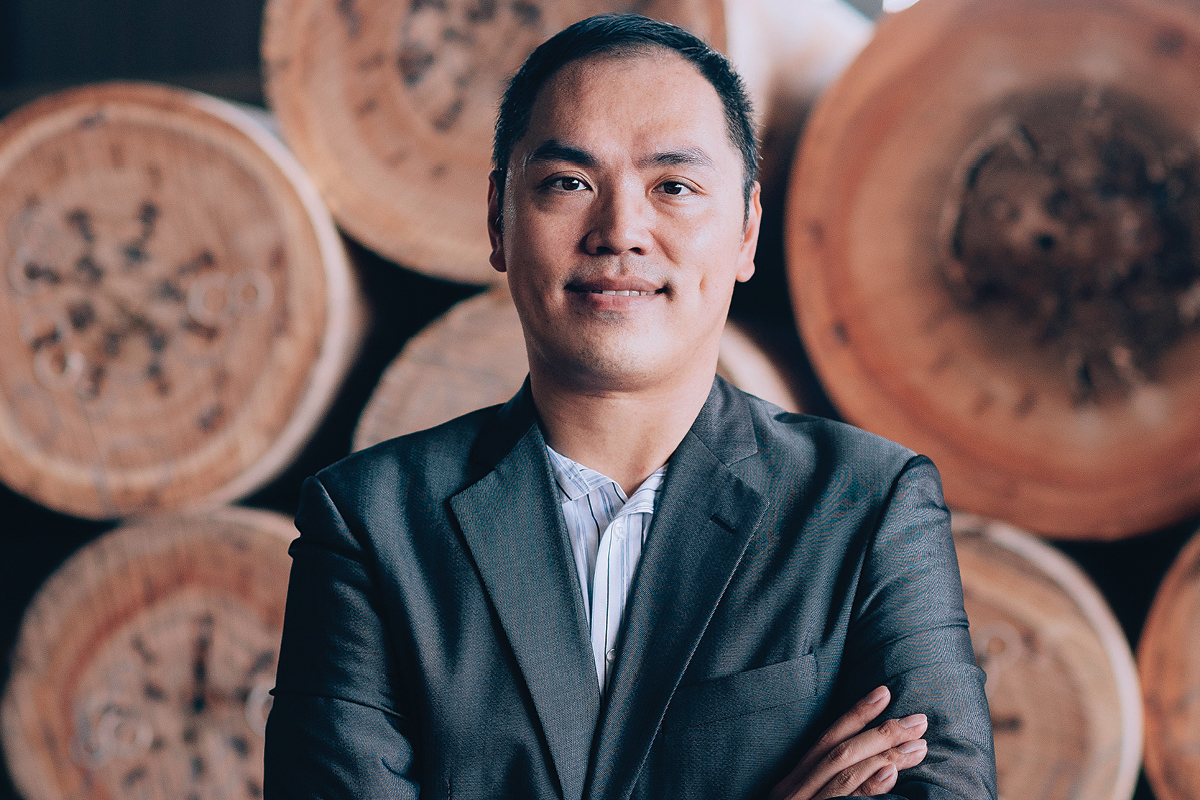 Lin Hao Wen, Managing Director of Malaysian timber supplier Focus Lumber, is inspired by one man – his father, who founded the company’s first Keningau-based plant in 1990.

“He built the company from nothing,” says Hao Wen. “He came with his friend to Malaysia to establish the company, and his philosophy was ‘if you don’t try, you will miss out on the opportunity’. Since he’d already made the decision to build this company, he worked very hard to achieve a result.”

Since those early days of uncertainty and opportunity, Focus Lumber has made a name for itself as a plywood and veneer supplier wholly dedicated to environmental sustainability and technological innovation. The company is compliant with numerous ecological regulations, including that of the California Air Resources Board (CARB) and the Japanese Agricultural Standard. In fact, Focus Lumber was the first Malaysian plywood mill to be CARB-certified, while its other efforts towards sustainability include the reuse of bulk waste to create biomass energy for its operations.

“We are trying to incorporate new people, technology and experience into the company.”

Most of Focus Lumber’s exports go to the US, with a significant proportion going to South Korea. But Hao Wen envisions bigger things for the company, having started exporting to new markets (like Thailand) with an eventual aim of selling to Europe. To offer these new markets continuously high quality, Focus Lumber is employing advanced machinery, which allows it to use smaller pieces of timber, different types
of wood and fewer chemicals.

Focus Lumber’s commitment to ethical standards is commendable, in an industry confronted by illegal and unsustainable logging. “The main challenge is timber supply,” Hao Wen says. “In most South-East Asian countries, too much activity led to a requirement for new regulation – more environmental protection and sustainable timber management. That’s why we’re currently facing limited timber supply.”

Nevertheless, Focus Lumber ensures it does not traffic in illegal timber, and far from being hampered by its high standards, the lumber supplier has seen continuing success. Between the second quarter of 2017 and second quarter of 2018, Focus Lumber’s net profits have tripled. Its revenue has similarly improved by 35%, a testament to the company’s strong performance in the face of a challenging industry, for Malaysian lumber exports have seen a broad decline since 2003.

“The Jawala group has had the pleasure of working with Focus Lumber for more than 20 years as a customer, and recently as a supplier of round logs to their factory. Jawala is honoured to continue the business relationship, albeit in a different role.” – Jawala Plantation Industries

With a firm base of profit from which to evolve, Hao Wen is hoping to transition Focus Lumber into a truly modern organisation. “We are trying to incorporate new people, technology and experience into the company,” he says. “We are trying to become more open to major restructures. In the long-term, we want to become a proudly Malaysian company, while adding more staff to the company to bring it up to a new standard.” 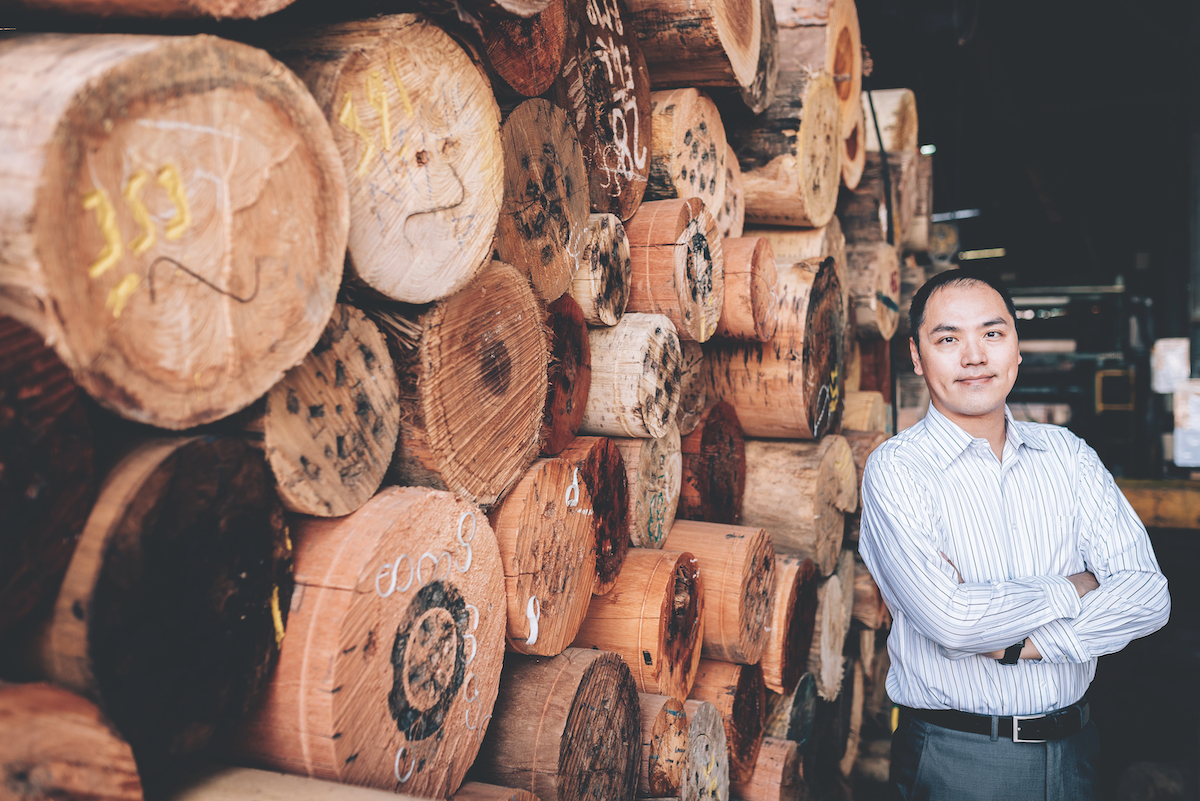 These developments reflect Hao Wen’s desire to move away from an industry trend of companies being wholly family-run. But even though he is driving the company’s modernisation and evolution, Focus Lumber’s past as a family business remains an important part of its story. After all, it’s what led Hao Wen to first join the company.

Once he’d finished his education in the US, he became the Assistant Managing Director in 2007, since his father was the then Managing Director. Before becoming Managing Director himself, Hao Wen gained experience in the company’s various departments, such as marketing, human resources, finance, and so on, which helped him to become familiar with each division – all the better to manage Focus Lumber.

“A leader needs to understand their staff and how their company operates in each department, how they are working and what kind of problems they are having,” Hao Wen says. “If you understand them and communicate with them, you can find new ideas and measures to help your staff do a better job, and run your operating processes more efficiently. Eventually your company will become better.” 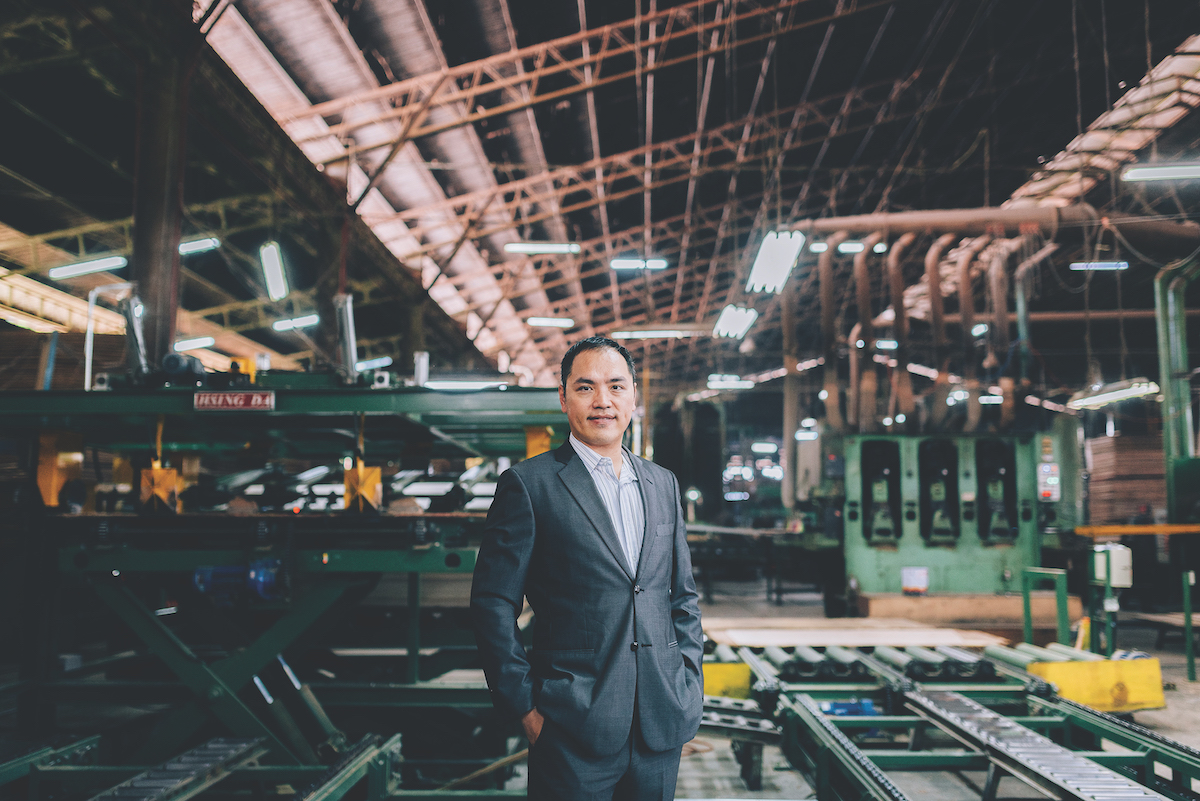 But for Hao Wen, a leader must be inwardly focused too. “You must fulfil your responsibilities and make decisions,” he says. “For example, when I was working in marketing, it was up to me to decide on the price or quotation, and that decision had to be made carefully. Sometimes your decision might not be the right one, and you will be frustrated by that, but you must take on that responsibility.” 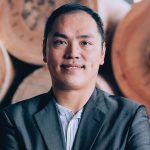