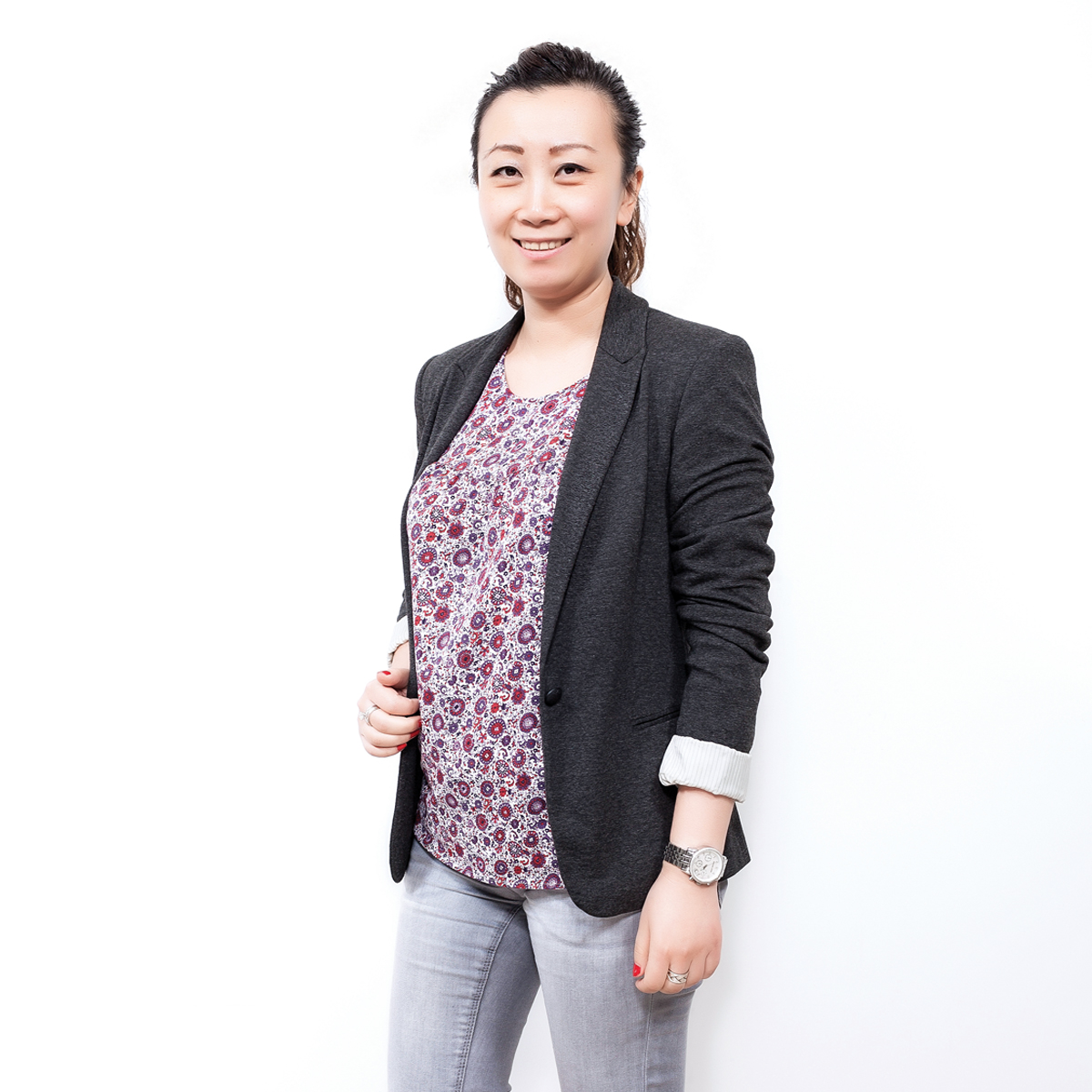 IKEA may only be one brand, but each year it reaches millions of hearts and homes around the world. Holding the title of the world’s largest furniture retailer since 2008, the Swedish-founded multinational group now owns and operates more than 400 stores in 49 countries with an almost 200,000-strong workforce. In 2017 alone, IKEA generated a massive US$44.4 billion in sales and saw 936 million visits to its stores.

Angela Zhu joined IKEA in China when the organisation was in its early stages. “I was the first Chinese employee,” she admits. “I travelled to the UK for training, and I worked as the store manager for our first Shanghai store for more than three years and then as Director of National Sales, before relocating to Frankfurt to become Vice President of IKEA Retail Germany in 2011.” 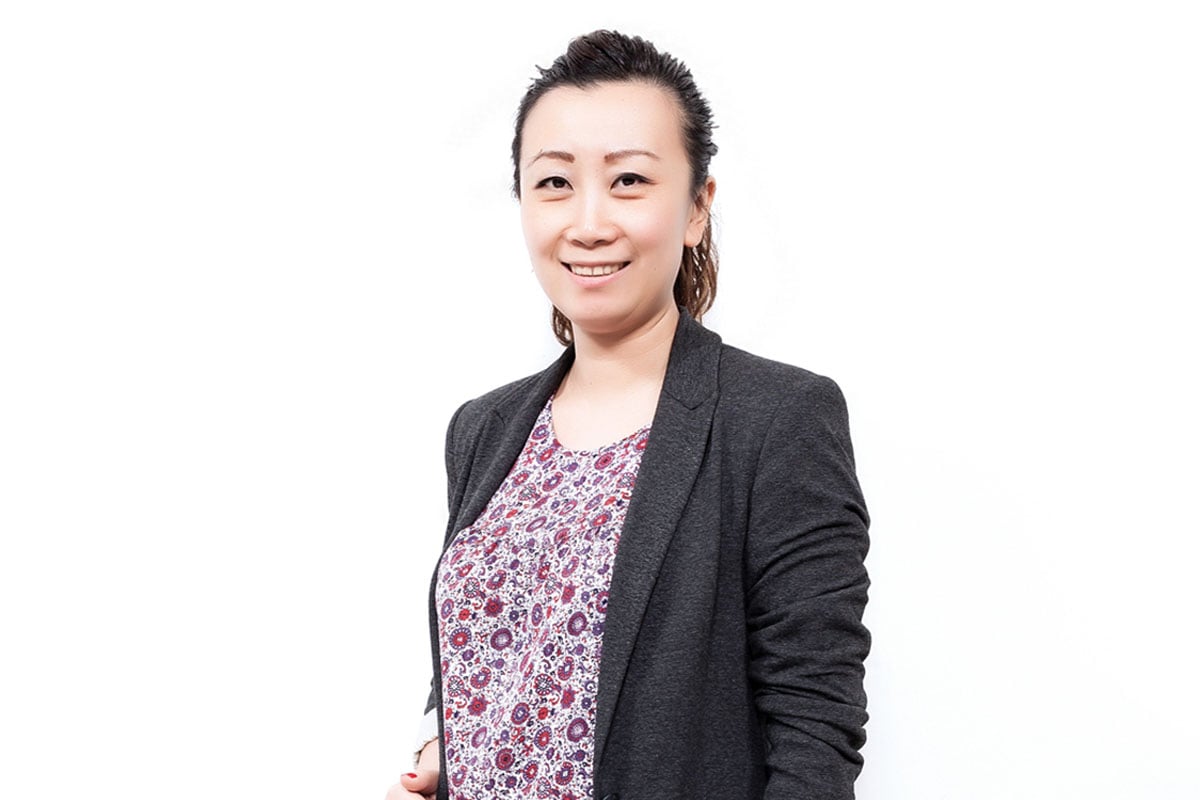 Two years later, Angela was asked to return to China and assume the role of CEO of IKEA Retail China. “I was thrilled to return to my own country where I could make the greatest contribution to my people, and I thrived in this position for more than five years,” she notes. This year, IKEA celebrated its twentieth year in China, where it already operates 25 stores, and its Shanghai Baoshan store is the third largest of the group at more than 55,000 square metres. In FY17, more than 90 million people visited IKEA stores in China, an increase of 11%, while its China country website had 75 million visits, representing growth of 24%.

“My years with IKEA have taught me the importance of having a growth mindset rather than a fixed mindset.”

“When I joined IKEA, China was the group’s tenth largest market globally. So, I made it our goal to reach the top five in five years – and we ended up achieving this in just three years. This goes to show the unique strength of the Chinese retail market,” Angela points out. “Not only is its population the largest of any country in the world, but it’s also a frontrunner in digitalisation. Having been with IKEA Retail China since the very beginning, I’ve seen how it has adapted to the culture here and how the home furnishings sector has grown.”

In April this year, Angela’s long-term commitment to the growth and development of the IKEA brand was recognised when she was appointed IKEA Global Market Support Manager. “I’m now in charge of global commercial strategy and I support all countries and markets with their growth agenda for sales and marketing, communication, store interior, retail experience design, and ecommerce,” she explains.

“My years with IKEA have taught me the importance of having a growth mindset rather than a fixed mindset. You have to constantly look for outside opportunities that you can leverage in order to grow.”

Angela says the company’s newly launched ecommerce services have greatly improved its interactions with consumers, allowing IKEA to better understand their consumption patterns. “Digital has penetrated every aspect of everyday life and the speed of technological change and innovation is rapid. Retailers must take an omnichannel approach because everything is integrated and customer-centralised. In these areas, China is leap-frogging the rest of the world,” Angela explains.

In FY17, IKEA Retail China’s revenue surged 14% to more than US$1.98 billion. “The growth of the home furnishings market in China is particularly noticeable, and it’s happening in line with the rise of the middle class and the blooming consumption power of millennials. The reason IKEA has been so successful is because it is constantly ready for growth. We have an extensive range of more than 10,000 products so we’re able to cater to many different living situations, wallets, and age groups.”

The IKEA of the future

The IKEA concept starts with the idea of providing a range of home furnishing products that are affordable to many people, not just the few. This is achieved by combining function, quality, design and cost-consciousness along its entire supply chain – always with sustainability in mind.

“We want to continue opening more stores in China and from a global perspective, we also want to transform the IKEA brand through the discovery of new meeting points. The in-store experience is only one part of our omnichannel approach in delivering home furnishings.

“Almost everyone recognises the blue and yellow logo, but we want to reach an even wider range of people. Asian countries present enormous opportunities for us to reach large numbers of people in their city centres. They visit the city to shop and eat, and we want our stores to be a part of that. This means creating smaller retail stores in shopping centres, as opposed to just our large warehouses, to create a new format for meeting the customer.”

Angela believes that IKEA’s intimacy with suppliers and customers has been pivotal for its competitive edge. “While our main products development hub is in Sweden, we also do global surveys to serve each market. We develop products closely with our suppliers and even on the shop floor with our customers. We’re in the people business,” she explains. 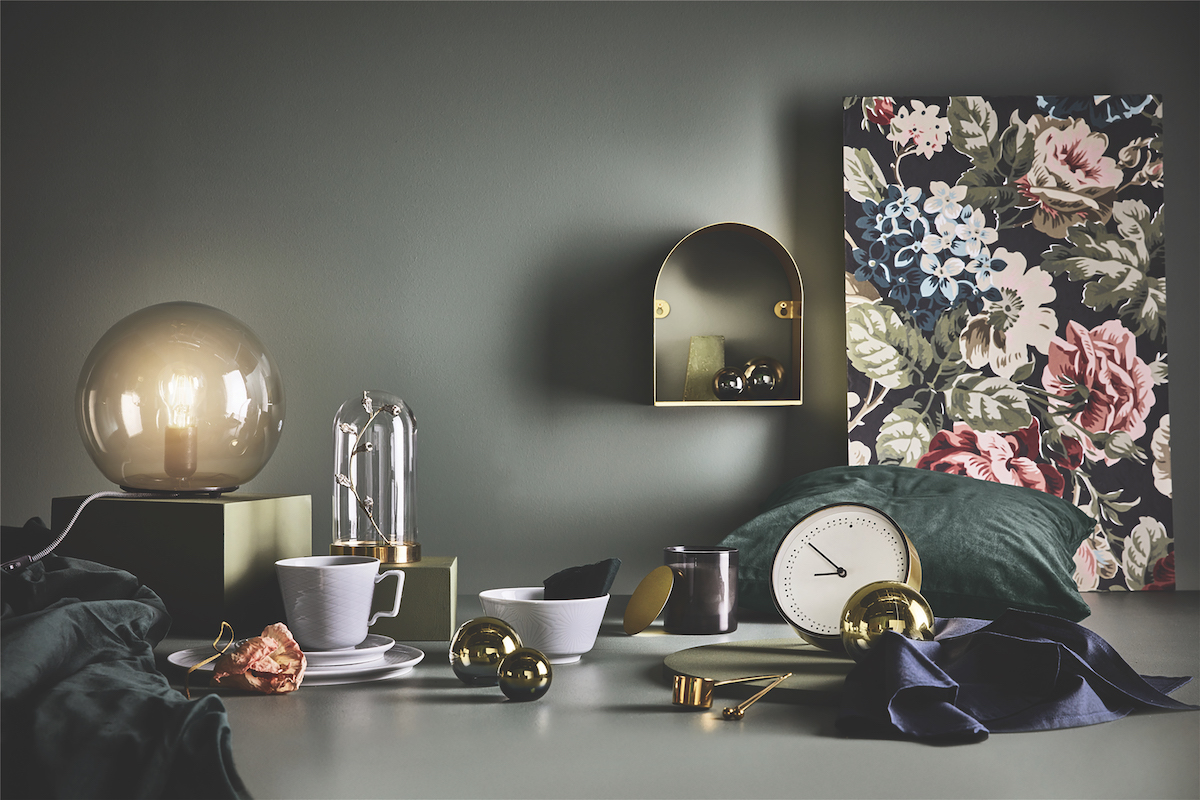 “Five years ago, we set up a global product development centre in Shanghai so we could be closer to Asian consumers and suppliers. This not only increases efficiency, but it’s also more sustainable. Wherever we grow, we want to grow with care,” Angela notes.

“From a customer-data point of view, we already have a lot of information gathered from our IKEA FAMILY members and home lovers. However, we want to create an IKEA ecosystem to encourage knowledge sharing around home furnishings, so customers are able to interact with one another to share how they’ve decorated their homes.”

According to Angela, this customer connection underpins IKEA’s entire retail platform. “We pay close attention to what’s going on in people’s homes, so we know which gaps to fill and how we can make their lives easier,” she explains. “Everyone who works here is passionate about helping others and enabling them to realise their dream home by providing affordable and innovative solutions. We want to be a source of inspiration.” 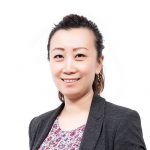