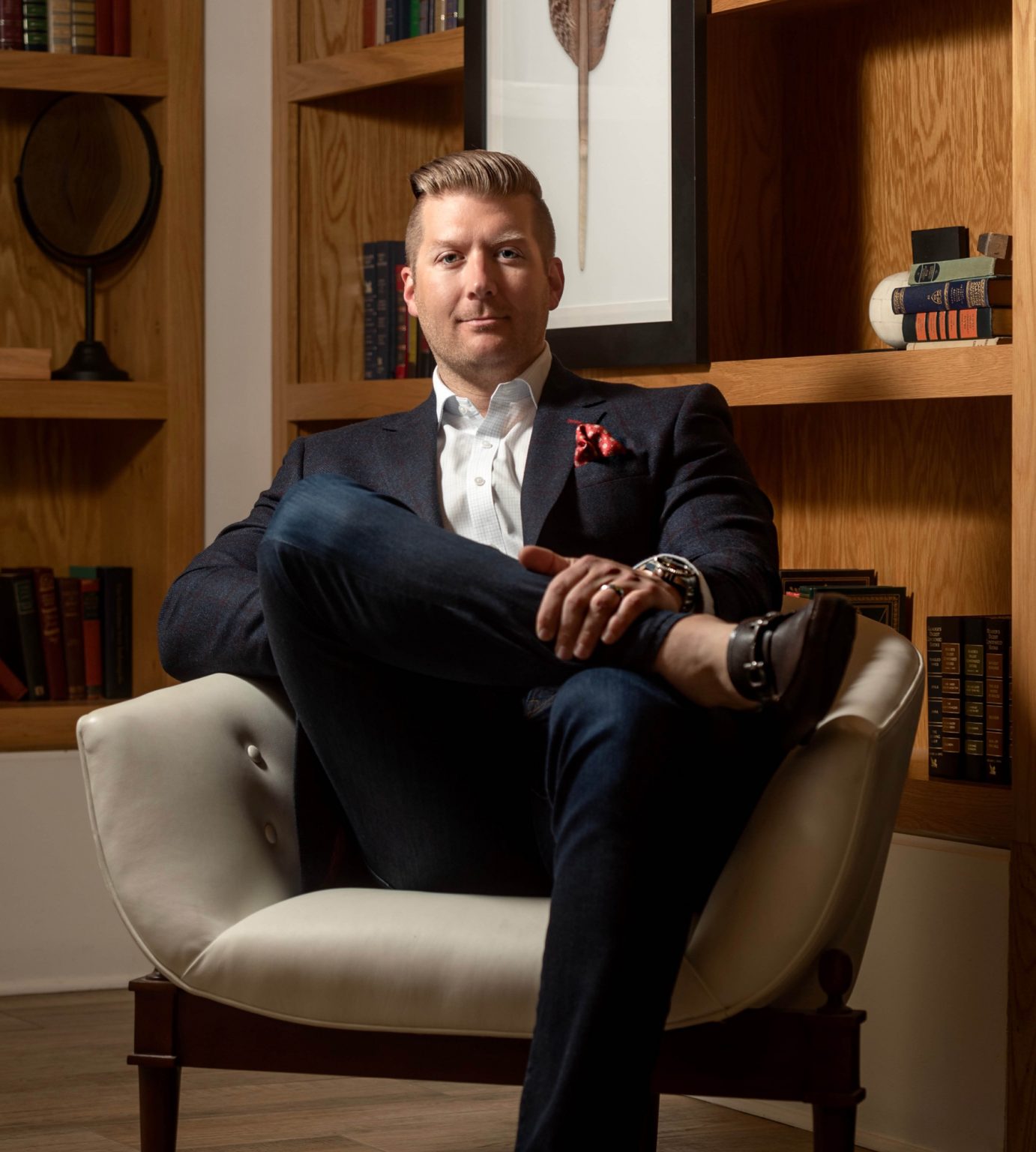 At the relatively young age of 33, Austin Speck already lays claim to a noteworthy career path through growth-oriented business development and sales and marketing. Today, as CEO of retail umbrella company Titan Brands, he brings to the table expertise gleaned from a short yet substantial career, which has included experiences as a C-level executive and consultancy that he founded and ran prior to joining Titan. 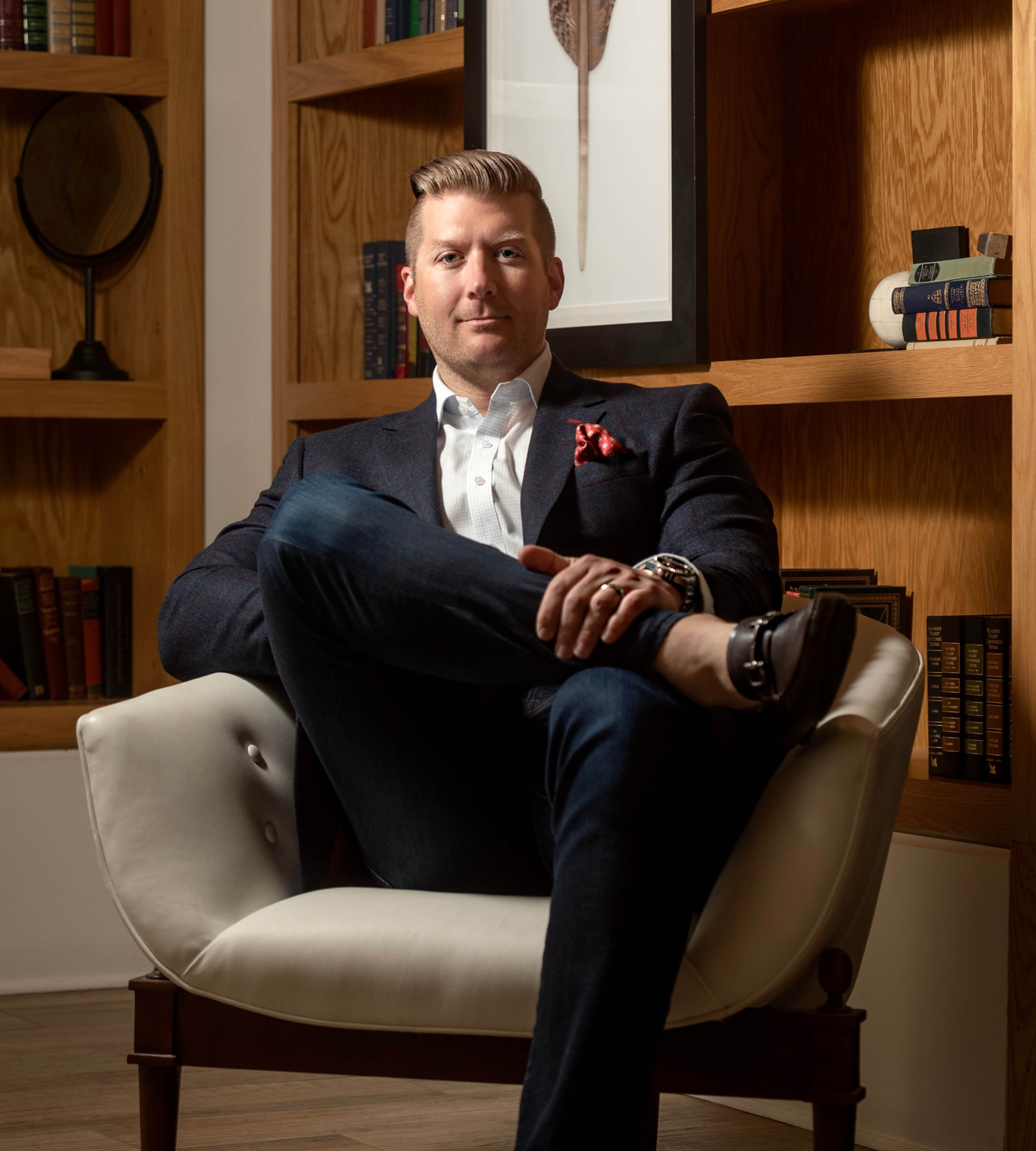 “The amount of information I was exposed to was like drinking water from a fire hose,” he recalls of the consultancy. “I was able to sit in on corporate strategy meetings multiple times a year, whereas the average executive will only participate in an annual planning session once a year. I was able to jump in and tackle challenges from an outside perspective. While doing so, I was exposed to so many different personalities and was able to adapt, work with everyone and see what pieces of the puzzle needed to go together.”

And that wealth of practical knowledge has brought Austin a lot of success with Titan several years later. In recent years, the ecommerce retailer (which deals in fitness equipment, outdoor furniture, tractor attachments and more) boasts a position as one of the top 30 fastest-growing online retailers in the US – not a bad start for a business that was started in a garage almost two decades ago. Little wonder then that Austin perceived the move as an amazing opportunity. It boasted fast growth and offered freedom in leadership, he says, and that’s “why I decided to park myself here and grow Titan to its full potential”.

“When I joined Titan, it was very much in that transitional phase for a company, going from your mom-and-pop business, to growing and morphing into a corporate environment,” Austin explains. “I had to put some systems and processes in place, add a bit of functionality and framework to the business, while still allowing that freedom within the framework. I didn’t want to lose the entrepreneurial spirit.”

“What I love about it is I’m able to set the strategy and vision for the company, and ultimately communicate those expectations to the team on the front end and watch it materialize through our strategic initiatives set for 2021.”

The 33-year-old CEO wants his team to view themselves as CEOs of their own departments, with Austin’s role being support and collaboration on decision-making. However, prior to his transition to CEO, communication was lacking and departments had formed into silos. To ensure Titan was equipped to realize its potential, Austin started with its people, ensuring the right talents were in the right roles and encouraging synergy among all of the department leaders.

It provides a contrast from his previous role as Titan’s Chief Growth Officer. In his words, that role was about running the “offensive side of the business”, chasing more market share in Titan’s existing verticals and growing as much as possible – in a nutshell, revenue growth. In going from that role to CEO – less than a year after he’d joined Titan in September 2019 – he spent the first 90 days stepping back, observing and acquiring a holistic view of the company.

“My biggest focus was working with each leader and asking, ‘OK, you’re leading this team right now. Why aren’t you successful? What can we do to help you become successful? What do you need from me or the company for that to happen? What talent resources do you feel like you’re not getting?’” Austin says. “After asking all those questions, we found a weak point in mid-level management and on an individual contributor level that the business in some areas was starved for resources. So we adjusted the budget accordingly and then started to build out talent in respective areas on the growth side of the business.” 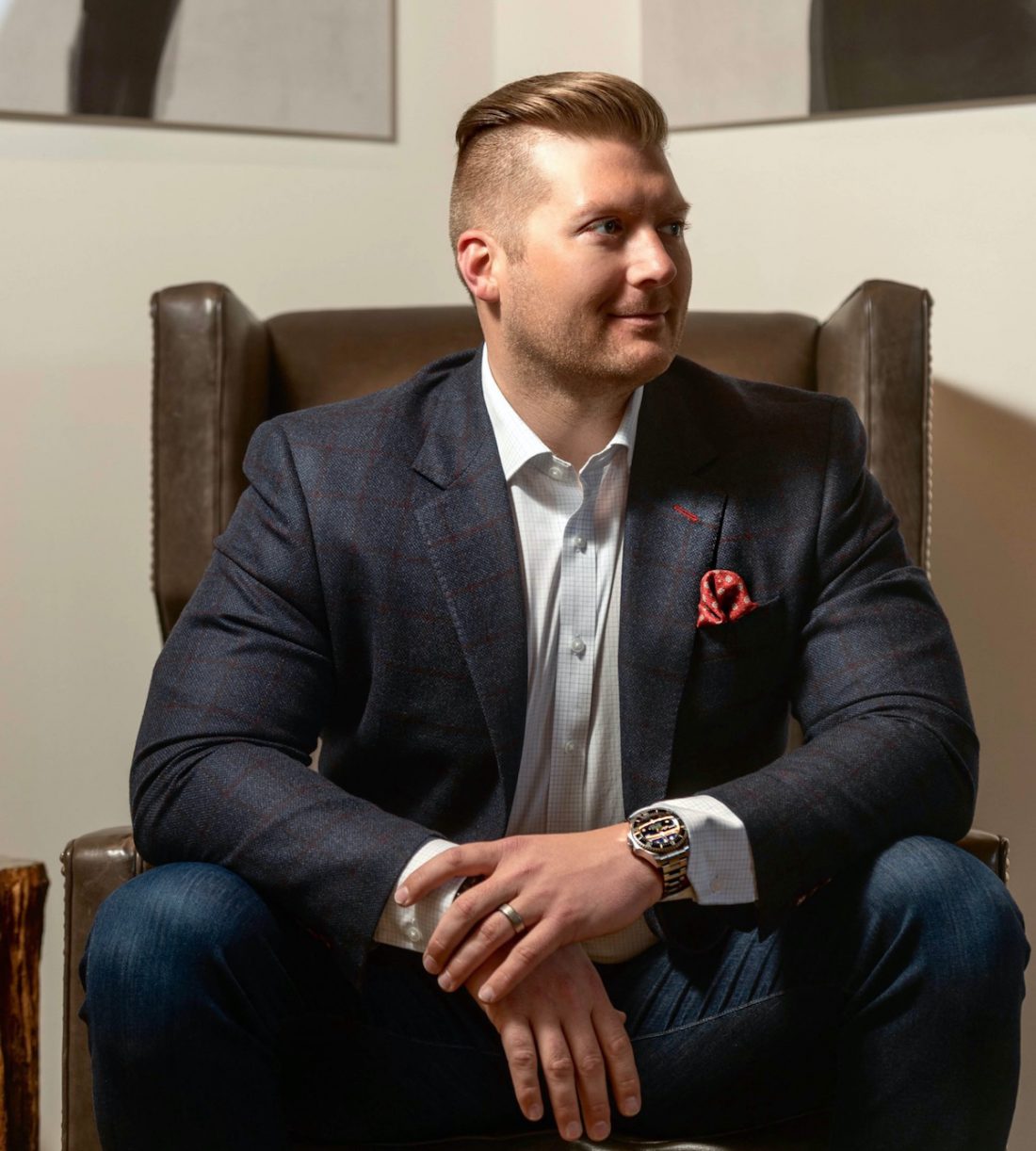 For Austin, his greatest achievement to date is the freedom and encouragement he’s given his team, to enable them to grow to their fullest potential. The CEO role is one weighted with responsibility, being the point where the buck stops, and Austin acknowledges he doesn’t take it lightly. But that level of responsibility affords him the chance to fulfill a passion of building up a team and aligning them to an organizational vision and exceeding the goals they set.

“What I love about it is I’m able to set the strategy and vision for the company, and ultimately communicate those expectations to the team on the front end and watch it materialize through our strategic initiatives set for 2021, and even back in 2020,” he says. “It makes it so much easier, right? We set extremely clear expectations, and everybody aligns their goals and objectives to the strategic plan – at that point you almost don’t have to manage people. We’re just managing and tweaking the process.”

As a testament to this style of leadership, 2020 top-line revenue saw a 50 per cent year-over-year growth for Titan, and increased profitability by a massive 150 per cent. The ecommerce boom as a result of COVID-19 had a positive impact and Austin made sure the company worked to capitalize and fulfill the explosion in demand that resulted.

In the years to come, Austin aims to build Titan’s brand presence and recognition, going from just a low-cost provider of quality products to a brand story and household name that people can relate to. It seems Austin wants the world to recognize that same potential he saw in Titan when he joined in 2019 – the company that he describes as “a once-in-a-lifetime opportunity”.

Austin says the company is actively looking into more acquisitions and verticals, so don’t expect Titan Brands to stay locked into those four forever.