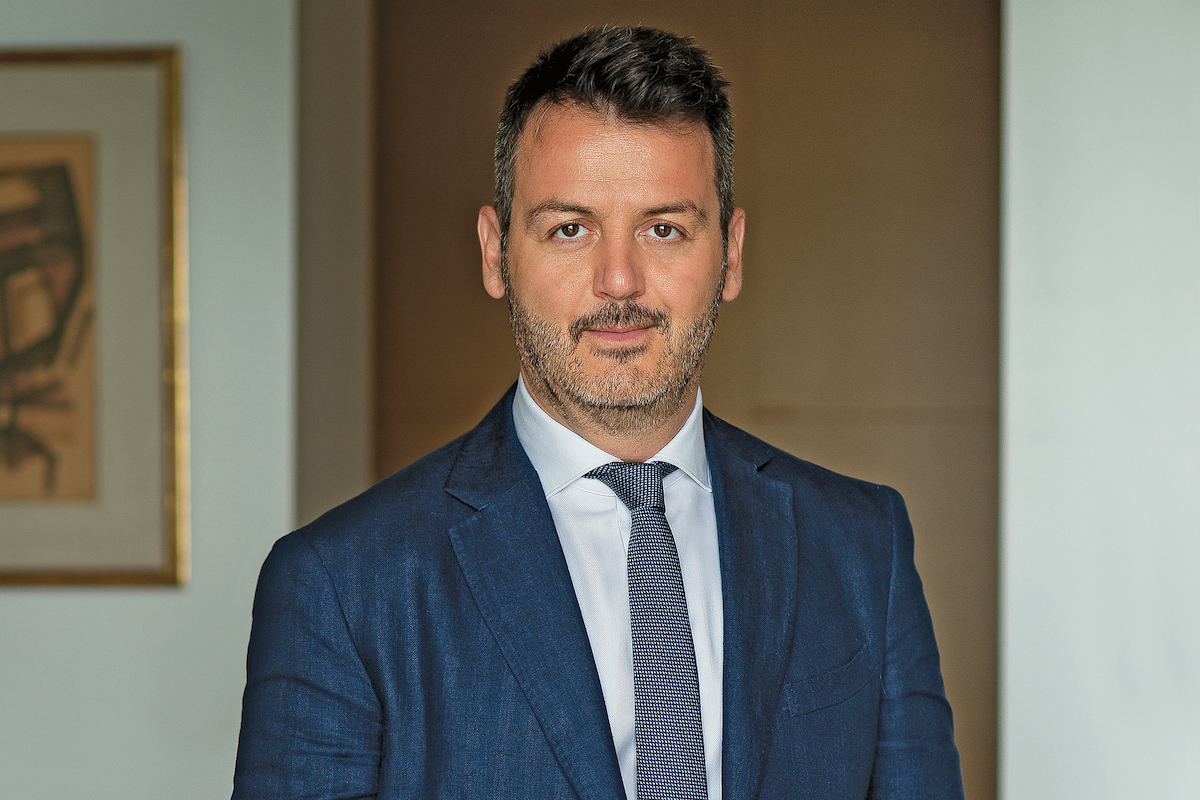 The Greek economy was hit harder than most by COVID-19. Already in a precarious position following years of struggling to recover from the global financial crisis, it was plunged into a deep depression, with gross domestic product down 8.2% year on year mainly due to a 50% drop in tourism.

The retail sector was among the hardest hit, with shops closed and supply routes interrupted. As nearly a quarter of Greeks are over 65 years old, and many live in remote, rural areas, online shopping wasn’t always an option.

Greek businesses also lag behind the rest of Europe when it comes to digitalisation, meaning fewer were match fit to adapt to the disruption the virus was inflicting. But one major retail chain bucked the national trend in spectacular fashion, posting an increase in revenues of an incredible 12%.

The story of how it achieved what had seemed impossible is a textbook example of two things: investing heavily in future-proofing technology, and reacting at breathtaking speed to a crisis that no-one saw coming. It also serves as a cautionary tale for firms clinging to traditional customer behaviour.

Plaisio is Greece’s leading electronics and lifestyle company, with 24 vast stores throughout six cities and one in Bulgaria. It sells everything from computers, TVs and phones to washing machines, scooters and kids’ toys.

We’ve gained 350,000 new customers, which is an astonishing amount.

Its stated aim is to bring affordable tech into every home. “We were told on the Saturday prior to lockdown that all our shops would be shut the following Wednesday,” CEO Costas Gerardos tells The CEO Magazine from the Athens head office.

“In three days, we completely changed the way the company operates.” Plaisio had operated a multichannel business model since 1995 and invested in a highly sophisticated logistics and ecommerce platforms way before others did. Thus everything was in place to pivot the whole business in a new and innovative direction.

“Just a year before we’d invested €1.8 million in ecommerce, so consumers already knew they could order from us effortlessly and that we’d get the order right every time,” Costas explains. When people are locked down for weeks, online purchasing becomes a necessity, even if it has previously been an alien concept.

“We had four times as many people ringing our call centre, and it continued even when the lockdowns were lifted,” Costas says. “People prefer to avoid spending time driving to the shop, parking or queueing up to pay. They want their purchase to be quick and easy. They also want human interaction, an expert to ask if the product they chose is right for them.’” Having enterprise resource planning warehouse management software from SAP made those questions easier to answer. It involved a sizable outlay, but it has improved efficiencies and enabled Plaisio to cope with the unprecedented surge in demand. “If you order something on a Monday and we say it’ll be delivered by Wednesday, then that’s what happens,” Costas points out.

“Soon enough, they trust us so word of mouth spreads that we have the best prices and the speediest delivery times. That’s one of the reasons we’ve gained 350,000 new customers, which is an astonishing amount.”

Costas started working for Plaisio the summer he turned eight. His father, George, had founded the company in 1969, and knew that one day Costas would take over. Throughout his childhood, he worked in the stores every weekend. When he graduated from school, he completed a year’s national service in the army.

Then, in 2003, he returned to Plaisio full time and has been there ever since. For the past nine years, he has helmed Plaisio’s corporate team, which keeps the wheels turning. 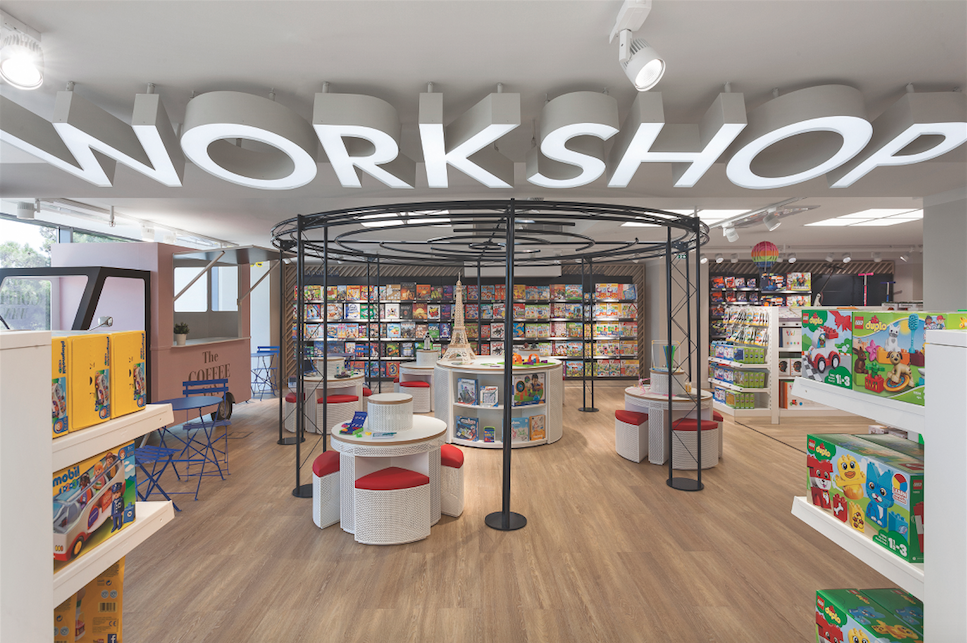 This team looks after the day-to-day aspects of running the business – from business to business to ecommerce, marketing to logistics, finance to human resources – with Costas and George guiding decisions at every step.

“Basically, I’m making the decisions and running 80% of the company but I’m always consulting with my father. So it’s partly a family-run business but with a corporate aspect as we’re listed on the stock exchange. The only family members are my father and I.”

One of his proudest moments came last year when schools were trying to organise distance learning. Children all over the country were trapped in apartment blocks or houses and many families couldn’t afford the relevant technology for lessons. Plaisio quickly stepped in and offered electronic devices to 87 schools on islands and in remote locations.

“All companies need to care about the communities they operate in,” Costas insists. “If they suffer, eventually we will too. We aren’t separate from the wider society; we have a role to play. A big focus for Plaisio right now is finding ways to help those who are facing very real problems.”

The culture of collaboration and respect also helped amid the chaos caused by the pandemic. Organisational change is much easier when you have a dedicated and devoted workforce. More than 90% of the senior management team has been promoted from within, so they feel an emotional attachment and loyalty to the company. 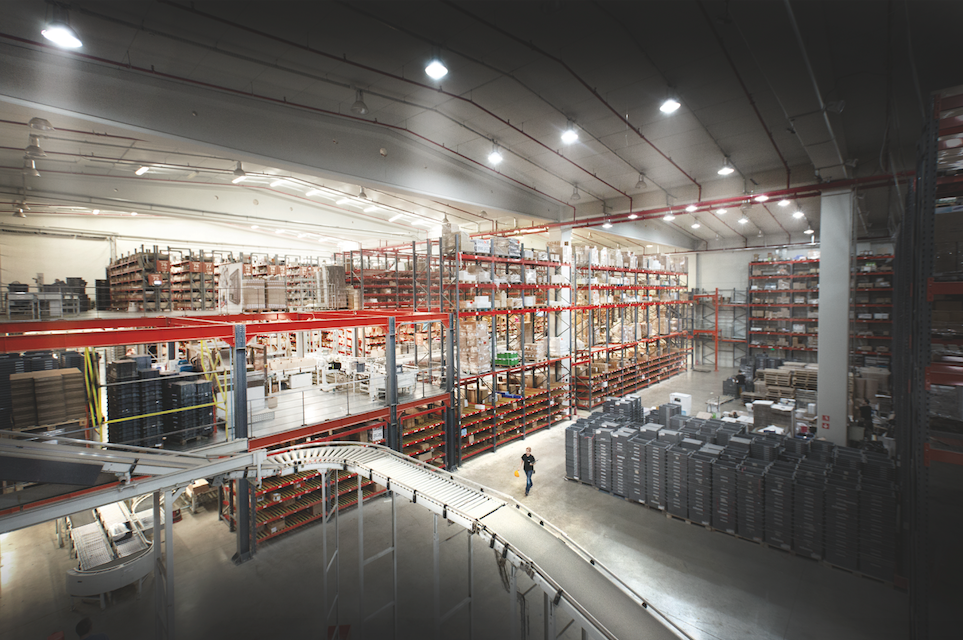 “Things in tech change very quickly, so you have to be across the trends in every sector, not just what we sell, but also in the logistics and management methodology,” Costas reflects.

“Agility is essential if you suddenly need to steer in a different direction. “Luckily, speed is something that’s rooted in our DNA because prices can change four times a day as competition is intense and margins really thin. So we all had the right mindset when events were unfolding around us, and we had to make important decisions in a short space of time.”

With nations, including Greece, opening up as vaccine rates rise, some decisions still remain, but there’s more time to contemplate the answers. “How we’re going to define our future has completely changed in the past 18 months as people throughout Southern Europe are getting very savvy at online shopping,” Costas admits.

“Before, they’d often browse online but then go into a shop to make the purchase; however, internet transactions have more than doubled, so what does that mean? Stores will continue to exist, but their mission will change. We’re not entirely clear on what that will be because the compass hasn’t stabilised yet.”

Establishing exactly what customers want from the stores will be critical. Will it be about a meaningful experience or simply convenience? “Right now, the ground is still shaking from the impact of the virus, so it’s hard to predict exactly how the future will map out for us,” he reveals.

“In lockdown, everything was online, but when it ended, we all wanted to go outside and back into shops. We don’t know if that’ll still be the case months down the line when they have the option of home delivery.”

The resulting business model will need to fit with the ‘new normal’, a cliche whose definition seems to change every week. It might involve opening more stores on the basis that additional online activity can never make up for lost footfall.

But throwing money at real estate and ploughing even more into revamping existing outlets to reflect demand for a more experiential feel would be risky. “It would cost a great amount of money as you’d also have to train up all the shop assistants,” Costas says.

“It would be so easy to go into the red if we explore that route and it’s not managed well. One thing is more certain: over the next few years, we’ll capitalise on the very big brand equity we inherited during the pandemic and continue to invest in digital. There’s also the last-mile delivery revolution that’ll impact customer habits and transform the whole retail paradigm.”

The recent spread of the Delta variant of COVID-19 means clarity around future retail trends may yet be some months away. However, Plaisio is primed to thrive, whatever the outcome turns out to be. 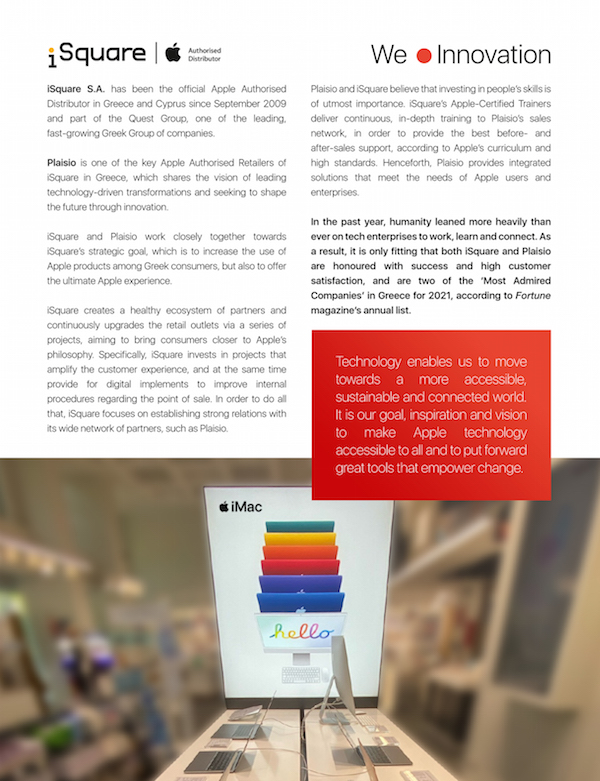 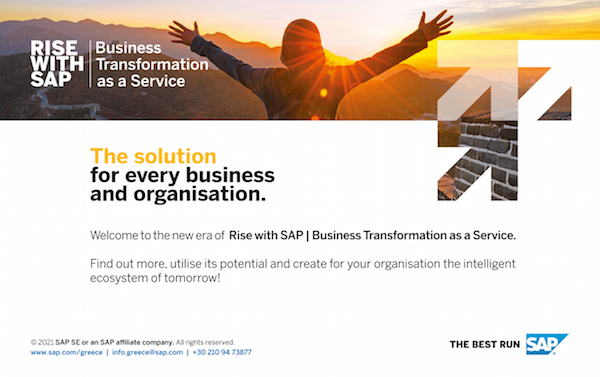