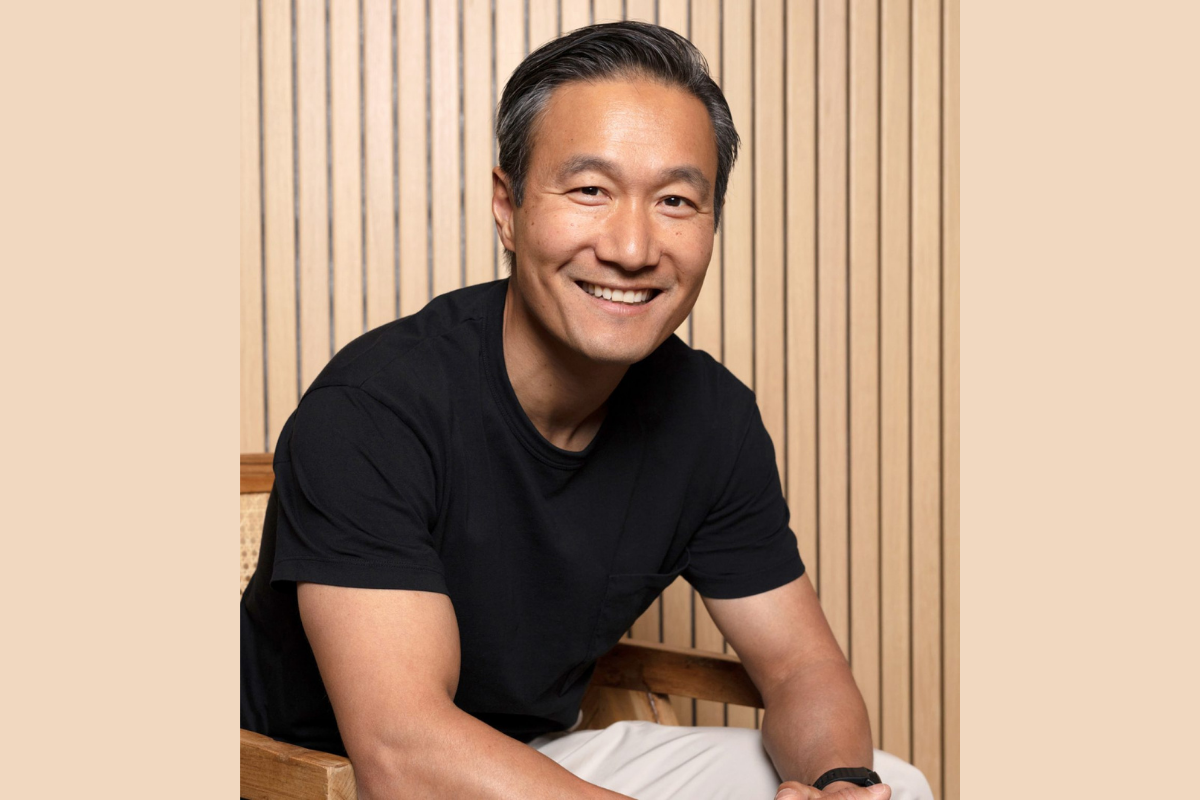 Gaining a foothold in the global ecommerce marketplace is notoriously difficult. From establishing resilient supply chains to attracting repeat customers, there are many factors that enterprises need to get right if they are to be profitable. Finding an experienced CEO can often mean the difference between success and failure, with it being a happy coincidence that Fredrik Palm became CEO of ecommerce design business Desenio Group.

“I met the founders when I was looking for a new business where I could invest and also join the team and help them grow. And they were looking for someone who had gone through a similar journey before to come and scale up the company – it was a perfect match,” he says.

Previously the CEO of other fast-growing ecommerce companies, Fredrik was quickly able to put his expertise to work at Desenio, with the company making art prints. In the past five years, sales have rapidly grown from €3 million a year to total €130 million in 2020, he told The CEO Magazine during our interview in September 2021. Equally ambitious sales goals are being targeted going forward, with mid-term annual sales growth on track to reach 30 per cent. All companies have faced unexpected logistics challenges over the past two years as the pandemic has caused global supply chain issues. As a fast-growing ecommerce firm, logistics form an essential part of the customer journey for Desenio.

In March 2020, the company relocated its warehouse in Stockholm, choosing this time as the second quarter of each year is typically a low season. But then one week after Fredrik oversaw the move into the new warehouse, volumes shot up by around 50 per cent higher than expected due to COVID-related lockdowns.

“I still hear from new employees that they are amazed at how welcoming it is in the company. Even though we are 220 people strong, we’re still like a big family.”

“People were spending much more time at home than usual and buying a lot more prints. We had to reduce marketing spend and increase prices to slow the ordering intake down – this was by far the biggest logistical challenge in the history of Desenio so far,” Fredrik explains.

“Usually we do the opposite, but we wanted to slow things down so that the new warehouse could handle all the orders. It was really tough for two and a half months, but we solved the issue and came out of the situation as best as we could have hoped.”

In his time as CEO, Fredrik has placed a great deal of value on building a culture and environment that all employees can be proud of, even as the business grows and takes on more staff.

“I still hear from new employees that they are amazed at how welcoming it is in the company. Even though we are 220 people strong, we’re still like a big family,” he says. With employees coming from dozens of countries around the world, some don’t have family in Sweden, but Fredrik and his team have helped create an environment where finding supportive friends at work is the norm.

Like virtually all other businesses, COVID-19 brought with it dramatic changes to how Desenio operates. When the impact of the pandemic was starting to be felt in Sweden, Fredrik initially hoped that things would go back to normal in just a few weeks. “Of course I was wrong. But I didn’t expect things to run as smoothly as they have with people working from home. I’m amazed by how fast people can adapt to new circumstances.”

“I didn’t expect things to run as smoothly as they have with people working from home. I’m amazed by how fast people can adapt to new circumstances.”

Despite the success Desenio has enjoyed in recent years, especially when it comes to the transition to working from home during the pandemic, Fredrik is fully prepared for a gradual return to normality.

“I feel that when it comes to the familiar culture that we have, it’s very hard to make the most of it when it’s only on video. I’m very happy now that we’re getting back to the office, at least more than we did before,” he adds.

Even before COVID-19 changed how businesses work, Fredrik placed value on Desenio being a digitally mature company. In practice, this meant staff were already well versed in using apps like Slack, Google Hangouts and Zoom. “So in a way, it wasn’t such a big change in terms of culture. The biggest change was of  course the social element, not meeting people in office,” he says.

Now more than ever, solid business partnerships and supplier relationships are essential for success. From frame manufacturers to web platform providers, Fredrik believes a long-term win–win model should be followed if both sides are to benefit. “As a fast-growing company in a changing payment landscape, it is important for us to offer secure payment solutions for our customers. PayPal has been part of our journey since the early stages, supporting us as a reliable payment partner in several markets,” he says.

When container freight prices from China increased by up to 700 per cent and Desenio’s freight supplier wanted to renegotiate the prices, the long relationship they had paid dividends. “Of course, we sometimes have very tough negotiations, but it’s easier to come to a new agreement when you have a long history with each other,” Fredrik concludes. “Things run more smoothly when you know each other and when you have this strong history together.”

Environmental, social and governance goals are deeply embedded in the DNA of Desenio, according to Fredrik. “The average age of company employees is below 30 years old, so there’s a lot of young people who grew up with a strong value on ESG issues,” he says. To ensure operations are as sustainable as possible, the firm plant two trees for every tree that is used in the production of their art prints. 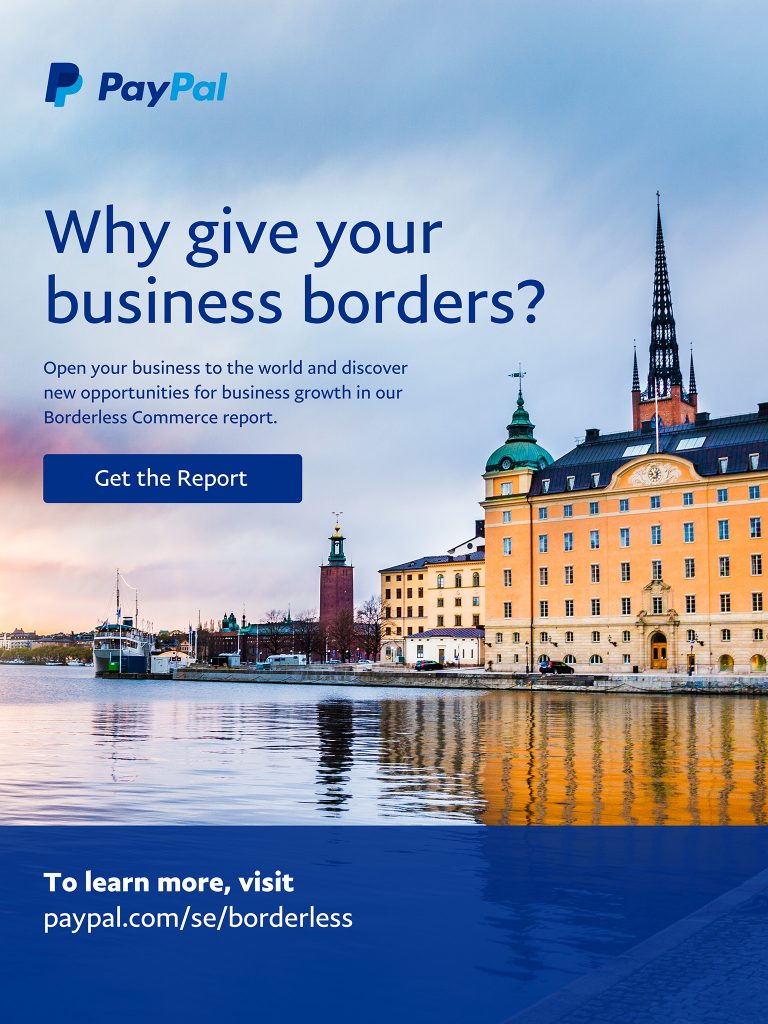