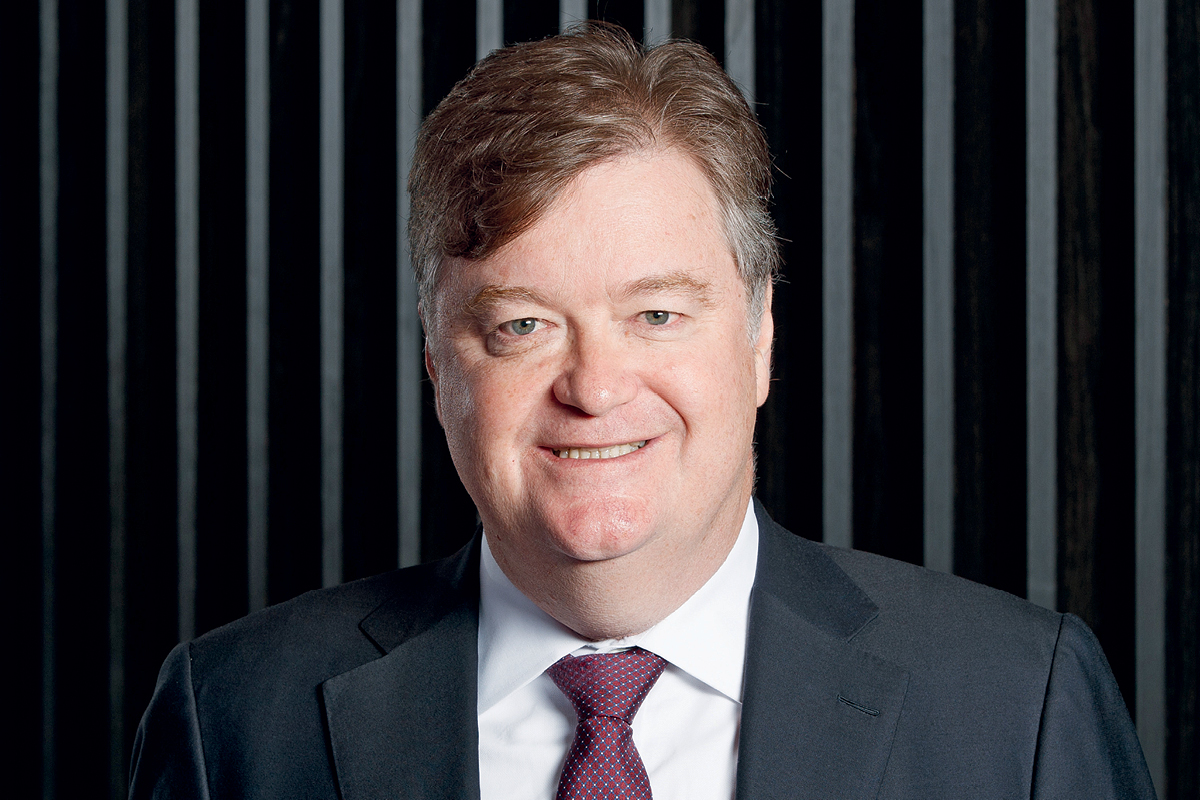 While Grant Kelley remains focused on the minutiae of how to spend a billion dollars on futureproofing Vicinity Centres, a discussion at a committee meeting sticks stubbornly at the front of his mind.

In fact, the CEO remembers the conversation as one of the best he’s had in his career of over 30 years. It wasn’t about profit, or expansion, or development. It was about people. Vulnerable people and Vicinity’s duty to them. “There’s a fundamental need to be met by us, a really important social mission actually,” Grant explains.

“Modern shopping centres need to act as the old-time marketplace, to offer a social connection where people can actually get together. This includes the lonely, or elderly, sitting on a bench watching life go by, or a vulnerable kid playing truant from school. The shopping centre may be the only connection they have to anyone else and, from our perspective, that’s really important stuff.

“Modern shopping centres need to act as the old-time marketplace,
to offer a social connection where people can actually get together.”

“One of our solutions is a pilot program we’re running, putting social workers into two of our centres,” he reveals. “They’ll reach out to the less fortunate to see how they can help. We’re also training our security guards to be ambassadors of goodwill. We have a duty to be about more than just profit; we’ve got to know – almost honour – the community we live in and these are steps we’re taking to ensure we do.”

Meanwhile, there is still the A$1 billion to be spent transforming Vicinity’s core assets into 21st-century nerve centres featuring mixed-use destinations, complete with entertainment, accommodation, food and business. Actual shopping pops into the head almost as an afterthought.

When you think Vicinity, iconic centres such as Sydney’s QVB and Chatswood Chase; Melbourne’s Emporium and Chadstone, The Fashion Capital; Brisbane’s QueensPlaza; and the DFO portfolio spring to mind. However, there are also dozens of non-core assets scattered around the country, and in October 2018 the company reaped a haul of A$631 million from the sale of 11 of these malls – mainly regional and neighbourhood centres not included in the future of Vicinity. Sold, instead, to fund it.

Chadstone is already emerging as a world-class retail, dining and entertainment destination, with construction underway on a 250-room hotel, located between Vicinity’s mall and its recently completed
headquarters. The 13-storey hotel, expected to open late next year, will be operated by AccorHotels under its boutique accommodation brand MGallery by Sofitel. “Meanwhile, in Melbourne’s south-east, Vicinity has partnered with a residential developer, Golden Age, to integrate 500 apartments with its A$460 million redevelopment of The Glen shopping centre, repositioning the centre to match the increasingly aspirational nature of its customer base. A dozen other properties have been flagged for development, including Box Hill Central and Northland in Melbourne, Bankstown Central in Sydney and Buranda Village in Brisbane. Chatswood Chase in Sydney’s affluent North Shore and Victoria Gardens in Melbourne’s Richmond are also earmarked for substantial upgrades.

Grant stresses strong partnerships are crucial to Vicinity’s vision and strategy, such as the one enjoyed with Probuild. “We have a long history of partnering with Probuild and, given the importance of our development pipeline to our growth strategy, it’s critical we have partners like them to bring to life our constructions with efficiency and innovative thinking. Probuild has successfully delivered 40 stages of retail development at Chadstone, a testament to the capability of its team which has a deep understanding of the unique requirements of retail construction.”

“We enjoy working on Vicinity projects. Their people and their developments are very dynamic and at the forefront of what the retail industry is innovating.” – Luke Stambolis, Managing Director, Probuild Victoria

Grant has held the role of CEO for a year, returning home last January from Singapore where he was CEO of global property conglomerate City Developments. He admits he’s used to the blend of residential and commercial developments already popular in Asia, but are Australians ready for it?

“I think so,” he says. “Australians will become increasingly adapted to this style of living, particularly with a lot of the social trends emerging to support it such as empty-nesters, two-income career-focused couples, the need to take cars off the roads and a large increase in migration, notably from the Asian region.

“And I put it to the test,” he adds. “I ask people all the time what a shopping mall means to them and the response usually has little to do with shopping. It’s much more about the experiential aspect and less about the physical act of purchasing a basket of items. They want to see a movie, meet for coffee, or the kids just want to hang out with friends. It’s a solution and a very compelling strategy for us to embark on.” Despite the trend, Grant doesn’t believe destination shopping will replace the need for convenience shopping. He believes there’s still a demand for smaller shopping strips where customers can pop in and out easily just to shop.

“Mixed-use destinations are typically 50,000 square metres and above, averaging about 80–100 specialty stores, food courts and entertainment centres located either on main roads or more increasingly on railway lines or transport hubs,” he says.

“Then you have the corner store, or strip, which sells convenience. They’re typically anywhere from 1,000 to 5,000 square metres, and where you go for your Sunday morning coffee, or to buy a newspaper or pizza on the way home.” 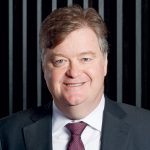