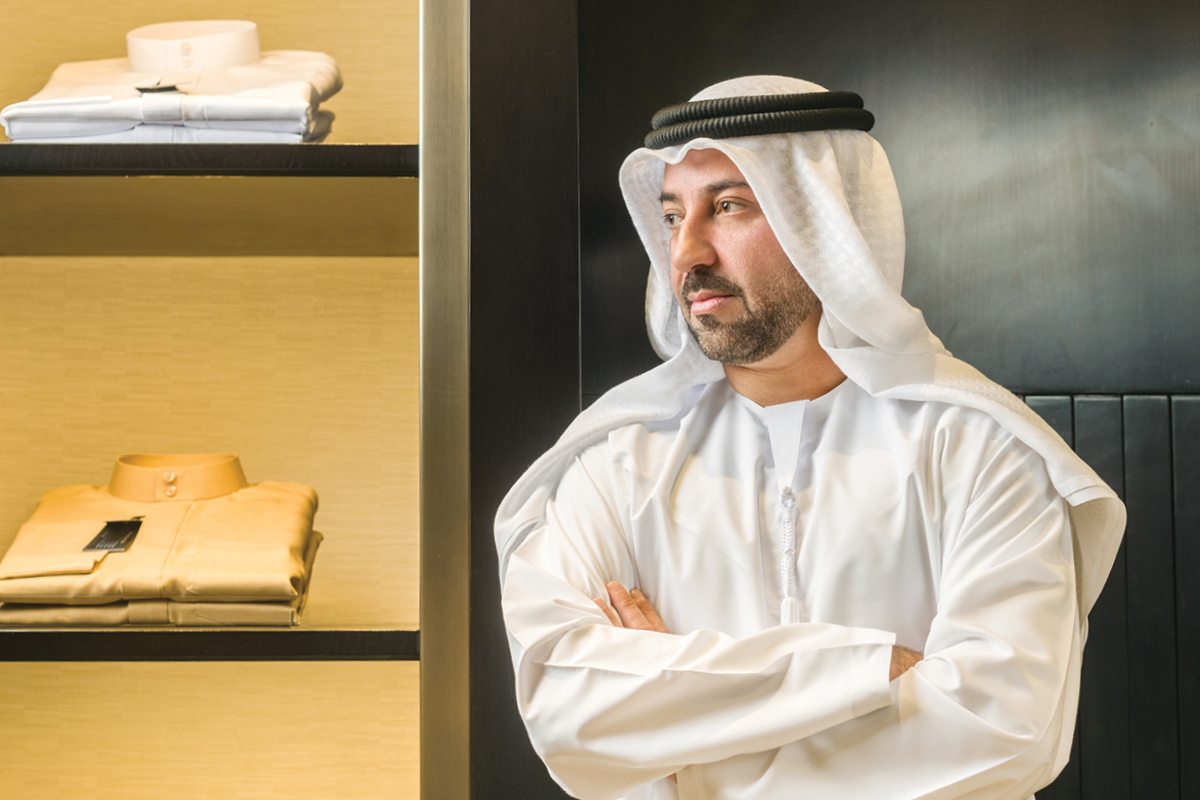 A daring country at the forefront of tourism, architecture, technology and more, the United Arab Emirates is not afraid to stand out. Surrounded by such innovation, Hadef Al Shamsi and his three partners saw an opportunity to modernise the one area that had remained unchanged: the design of the national dress. Together, they decided to challenge the status quo and reform the slow and outdated process Emirati men endure while ordering a new kandora from the tailor. And so, in 2015, Bait Al Kandora was born.

After opening its first store in Dubai and launching a fully interactive ecommerce site, Bait Al Kandora became the first Emirati and Gulf designer menswear brand in the UAE and, soon after, a market leader in experience, quality, style, workmanship and customer service. With an eye for detail and a passion for culture, Hadef is committed to preserving the country’s time-honoured heritage, values and traditions while producing collections inspired by the world’s latest haute couture lines.

“I knew that Bait Al Kandora would one day become a brand known not only in the UAE and Gulf Cooperation Council, but internationally. When I joined the venture, we had three stores,” he remembers. As the fastest-growing menswear start-up in the Middle East, Bait Al Kandora now operates 10 stores throughout the UAE, with several new regional and local branches currently in the pipeline.

As co-founder and CEO, Hadef has spent the better part of two years cutting overhead costs, streamlining the brand’s supply chain, and transitioning its net losses into gains. “I retrained our team and transformed our culture from one of unchecked spending to one of fiscal restraint. As a result, I’m proud to say that we have won a number of awards including Emirati Business of the Year at the 2017 Gulf Capital SME Awards, and Sheikh Mohammed bin Rashid’s Award for Best Clothing Brand in the UAE 2017. Such achievements have increased our brand awareness significantly.”

“Bait Al Kandora has given new dimension to kandora trade. They offer the finest material with great stitching, perfect packaging and professional customer service that makes them stand out from the rest. They are one of the first to deliver kandora to customers’ doorsteps.We are proud to be associated with Bait Al Kandora since their inception. Wishing them all success in future.” – Mahesh Advani, Managing Director, Blossom Textile FZCO

A proud brand for a proud people, Bait Al Kandora caters to the sophistication and high expectations of modern UAE consumers with a product line that includes ready-to-wear kandoras, sandals, ghatras and other accessories. Not only has the brand tapped into the growing market for online shopping, but it also offers the services of skilled tailors that can visit and measure-up customers at home or work to ensure their order is the perfect fit.

“We think of fashion as being cyclic – the more dramatic the change, the faster the trend cycles out. Without these changes, we would continue to do what we’ve always done and there would be no need for innovation,” Hadef argues. “We’ve noticed that while men in the UAE prefer the classic kandora with small modern tweaks, men in Saudi Arabia and Kuwait are more eager to experiment with new styles. It’s about being in touch with our customers and in line with current trends in the fashion industry.”

“It’s about being in touch with our customers and in line with current trends in the fashion industry.”

To expand their offering, Bait Al Kandora collaborates with and gains inspiration from a host of international designers, and will soon launch a range of perfumes, glasses, hats, polo shirts and bracelets. As the first retailer to launch an integrated ecommerce site, Hadef is confident the brand will remain ahead of its competitors long into the future.

“Ecommerce is growing day by day and not only in the number of customers, but in the number of retailers. To stand out, we focus on providing an easy and attractive ordering process, complete with videos, animation, measurement instructions and fabric customisation, as well as a loyalty program to reward repeat customers.” 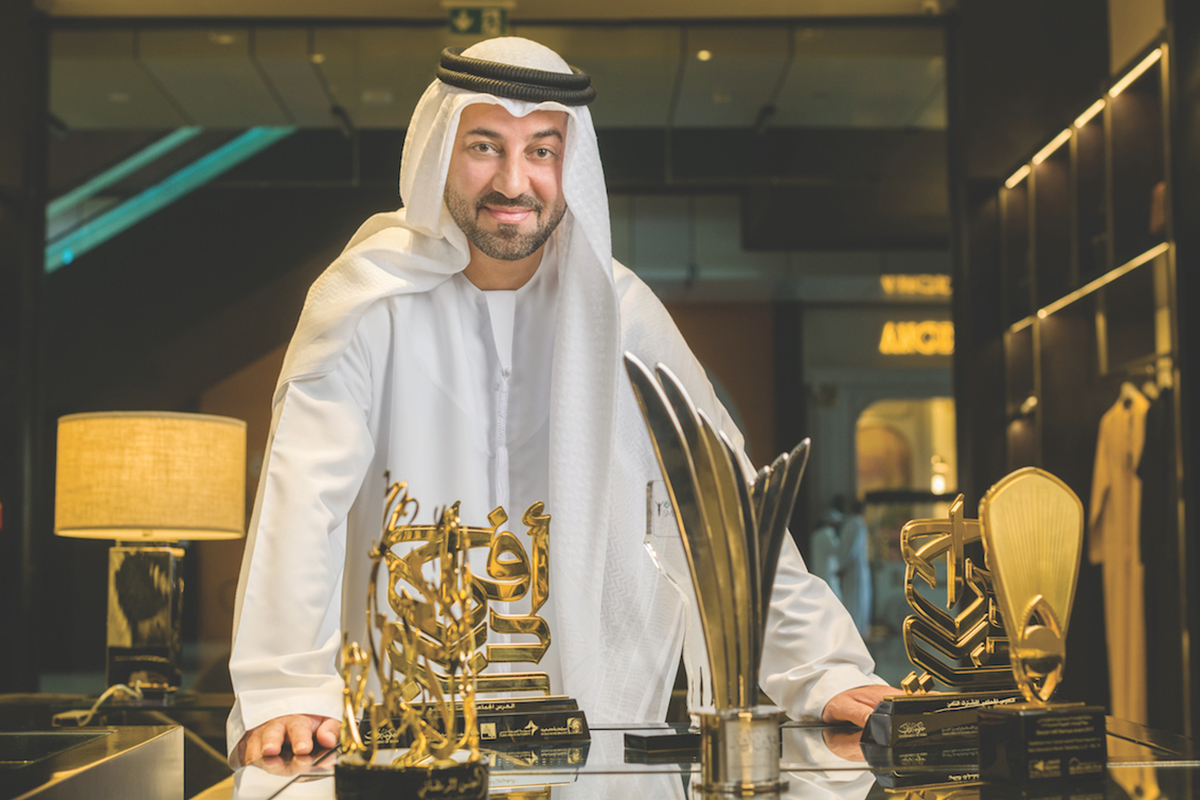 Hadef says that these features are now being input into a smartphone application for enhanced convenience. “Soon, our customers can expect same-day drone delivery and robot customer service. We have invested in retail-bespoke augmented reality technology and we’re eager to launch stores on wheels to reach a wider customer base,” he explains.

“We’re building a family of master tailors and we’ll continue to expand our manufacturing and processing facilities to meet growing demands. In five years’ time, we hope to open stores worldwide and establish Bait Al Kandora as a proud and prominent international Islamic menswear brand.” 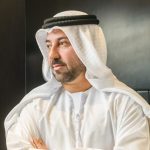