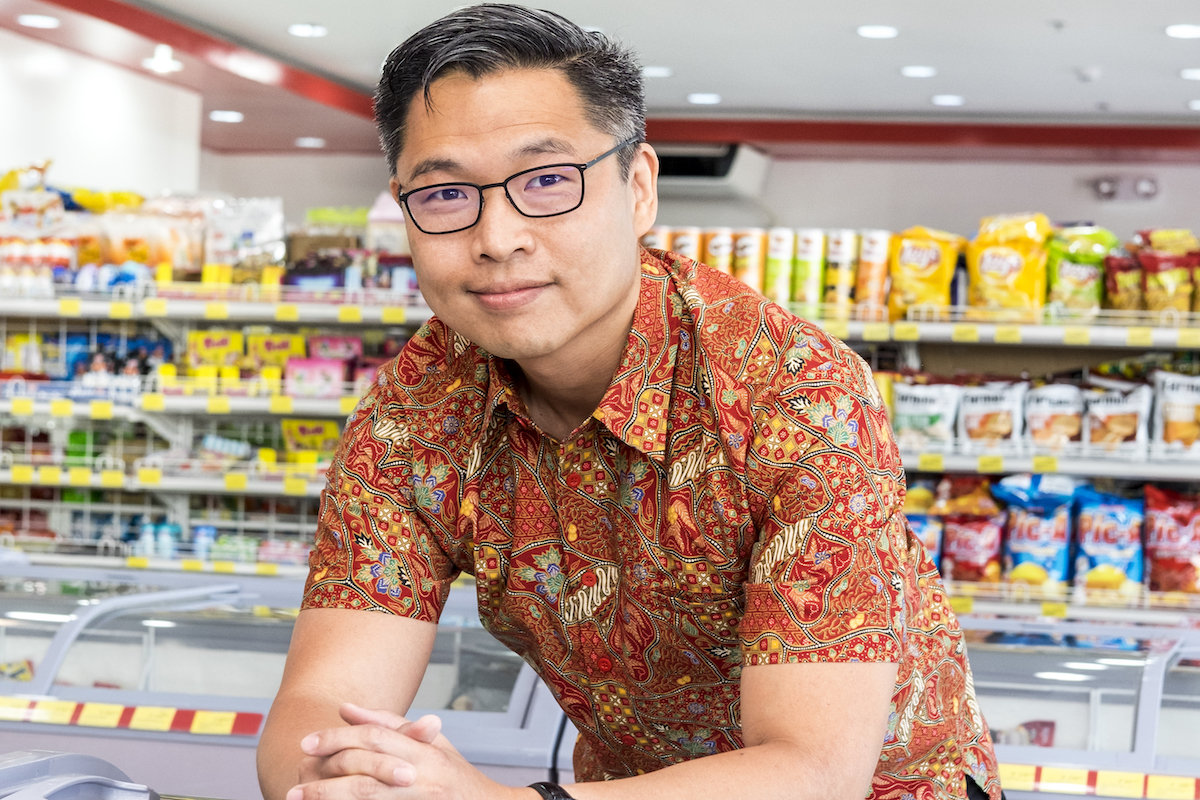 Harvey Ong, COO of Alfamart Philippines, says the mini market chain started as “an underdog… a small fish swimming among the sharks”. Despite the ominous tone of the analogy, Alfamart thus far hasn’t fallen prey to its competitors.

On the contrary, since the company entered the Philippines a few years back, it’s rapidly expanded and has planned an additional 200 stores this year, bringing the tally up to around 700.

In fact, it is well on track to exceeding this goal – Harvey estimates that, by the time of publication, Alfamart Philippines will have reached a total of 650 stores. Even more impressive is its plan to finish the decade with 1,000 stores, six-and-a-half years after the first one opened.

This is thanks to a previously unoccupied niche Alfamart now operates in, offering affordability, convenience and a complete assortment. “Right now, it’s a choice between going to a store that’s complete but quite a distance away or going to a small store that’s incomplete in terms of the assortment and selling at high prices,” Harvey says.

“We’re addressing a need for accessibility, complete assortment, good pricing and, of course, great service. That need has always been there, but nobody has been addressing it in the market.”

In the Philippines, shoppers often rely on convenience stores, since some of the world’s worst traffic and poor public transport make supermarkets difficult to access.

Of course, that leaves shoppers paying more, for less variety, opening a niche for Alfamart to operate in.

But Harvey doesn’t see the chain as competing with convenience stores – to him, it’s part of a robust retail environment. Alfamart also represents a complete change of career when he accepted the role in 2016, a far cry from his previous roles with companies such as Procter & Gamble (P&G).

“Throughout my career, I’ve worked with the biggest companies and brands,” he recalls. “Alfamart was the opposite of that. It’s backed by two big companies – Alfamart being one of the retail giants in Indonesia with more than 14,000 stores, and (investment firm) SM Group, which is huge here.

“But when it started in the Philippines, Alfamart as an entity was relatively unheard of. I thought that was a good challenge as I entered the later stages of my career. An opportunity to leave a legacy, to be part of growing something from nothing.”

While the support of the two owners has been invaluable (SM Group providing immediate “clout” and “street cred” with suppliers, and the parent company in Indonesia offering refined operational systems), Harvey has been free to grow Alfamart Philippines how he’s seen fit.

He’s able to select the best elements from SM Group and Alfamart, which he describes as “one of the best partnerships I’ve seen”. “As a start-up, we have to live with limited resources and make tough choices on where to invest,” he says. “I scrutinise anything that doesn’t benefit our customer, or improve the capabilities or wellbeing of our employees.

I challenge the organisation to find ways to improve efficiency before hiring additional people. “To drive home that point, I don’t have my own personal assistant. Managers can call me directly. I want to be accessible to them; I value openness and transparency. Issues need to be discussed and addressed as fast as possible – there’s no room for red tape in my organisation.”

For Harvey, inspiration has come from other companies, too. “I remember going to a start-up fintech company in the Philippines,” he says. “There were no walls, just teams working around long tables. That’s how it was structured. Even the boss worked at one of those long tables, and everyone addressed each other by their first name. Everyone spoke to each other instead of email.

“That’s the kind of culture I want to create in Alfamart, regardless of how big it grows.” Inspired by this experience, Harvey has made demonstrable strides towards his vision of an interconnected, collaborative environment. The head office has brought in new team members to the point where Harvey has given up having his own office, but that works to his advantage. He does his best work away from his desk – surveying Alfamart stores and ensuring standards of excellence.

But, perhaps most importantly, being seen by employees reinforces the fact that he’s invested in their success. It’s a lesson he learned as Vice President for Marketing at Jollibee, one of the largest fast-food chains in the Philippines. “I’m not just there to find fault,” he says. “I’m there to congratulate and thank our frontliners for doing a good job.”

Crucially, Harvey has had to adjust his leadership style to accommodate a growing number of millennial employees. “They want recognition, a sense of belonging and to be able to contribute to a bigger purpose,” he says.

“It’s not just about monetary rewards. It could be simple recognition for doing a good job. A handshake, or a lunch to show my appreciation. My generation was fixated on salary and promotions, all that practical stuff. But for this generation, there’s a greater need to feel they are making a difference and to be part of a greater purpose.”

Harvey has a clear understanding of Alfamart’s contributions to society. As committed as he is to his employees, Harvey has always held the belief (since his time with P&G) that the customer is boss. “I remain obsessed with giving my customers what they’re looking for. I don’t think that will ever change,” he muses.

“We are grateful for the opportunity to make a difference, no matter how small, in the lives of so many.”

“We are grateful for the opportunity to make a difference, no matter how small, in the lives of so many – from our customers, who appreciate how we’re uplifting their shopping experience, to our employees, who benefit from our training and grow into bigger roles,” he says.

“I also love the opportunities we’ve created for our business partners, whether that’s our lessors, contractors, suppliers or tenants.” 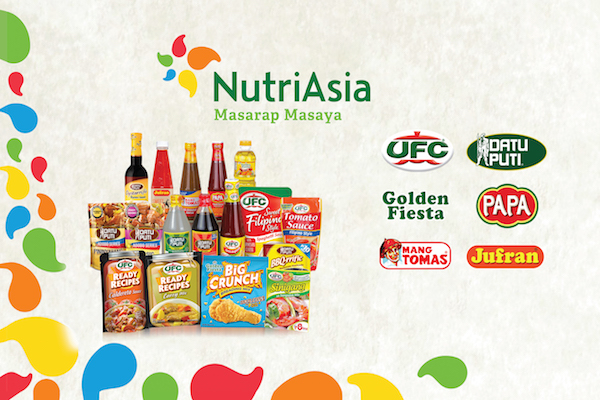 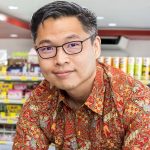