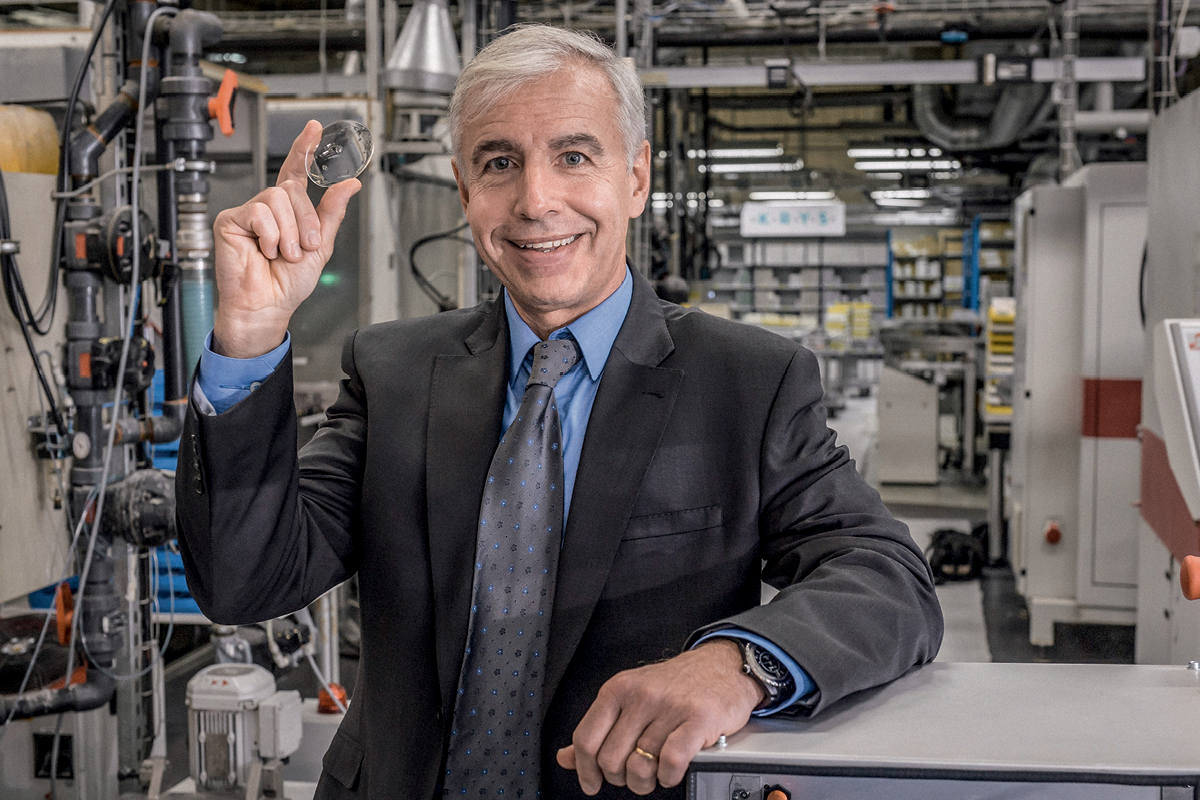 As the CEO of an optical retailer with more than 1,400 stores in France alone, Jean-Pierre Champion has his work cut out for him. Six years ago, when he joined the company, he saw Krys Group as a “sleeping beauty”, identifying many opportunities for improving its position and performance there for the taking.

“This is not a classical business,” he tells The CEO Magazine. “It’s a cooperative, a sort of franchise business, in which the owner of each store is an entrepreneur. Each entrepreneur is a member of the cooperative and a shareholder, and they share their common resources.”

The primary benefit of such a structure, Jean-Pierre notes, is that it “provides the best of two worlds”. “You’ve got local leadership and local entrepreneurship, and the traction power of the centre. For me, this is one of the most efficient forms of governance for a large network of stores.”

This structure is proving to be the bedrock of the Group’s healthy growth. When Jean-Pierre joined the company in 2012, it had a market share of 14%, and was the number two optical retailer. These days, the market share is 15.6%, and Krys is the leading company in the French optical market.

“We now gain half a point of market share each year,” Jean-Pierre says. “This is the accomplishment I am most proud of.” Looking to secure this position, the goal is to eventually have 25% of the market, and Krys has a strategy in place to achieve this, known as Vision 2025, which is based on four pillars.

The first pillar is a dedication to continual improvement in the performance of all the stores, from those located in France to 50 others, in countries like Poland, Morocco, Belgium and the Caribbean. The second is better coverage of the market with a “densification of the network”, and an increase in the number of Krys stores.

In addition to its retail operations, the company manufactures its three brands. Hence, the third pillar in the Vision 2025 is differentiation of these brands, while the fourth is diversification. “We have started to diversify in two ways,” Jean-Pierre says. “The first way is through hearing aids, and the second is by increasing the number of stores abroad.”

There is a plan in place to establish a presence in more countries, but in order to maintain its competitive advantage, Krys will keep the locations secret for a while longer.

Success in these areas depends on an innate understanding of the nature of Krys’s business.

Describing Krys as a “generation business”, Jean-Pierre notes that while optical retailing follows an ordinary retail model, it also involves health, and someone who gets their first pair of glasses from Krys at six years of age might, as a 90-year-old, visit the company for a pair of hearing aids.

“It is not a quarter-by-quarter type of business; it’s a business in which, if you see the long-term value of the customer, you’ve got a reasonable chance of being successful.”

“It’s a business in which, if you see the long-term value of the customer, you’ve got a reasonable chance of being successful.”

Going forward, the lens manufacturing department’s priorities lie in the spheres of productivity and innovation, with a goal to improve productivity by at least 5% each year, through investment in new equipment. In terms of innovation, Jean-Pierre explains, “each year we propose new designs or new treatments for lenses”.

The goal is to have at least 20% of the factory’s turnover coming from new products or treatments launched within the past two years, he adds. And in terms of Krys retail, Jean-Pierre says, “our main focus is making sure that performance remains consistent across such a large number of stores.”

As its customers age, Krys is confident it can satisfy the market thanks to its three brands. “The more mature the market,” Jean-Pierre notes, “the more diversified the needs of the customers.”

Krys has the highest net promoter score among its competitors, and it sets itself apart by being a producer as well as a retailer.

“You won’t find more than a handful of retailers in our industry who are also manufacturers. You will find one in Germany, one in the UK, one in Japan, and maybe one or two in America. But in France, we are the only one, and that makes a big difference because the retailer that does not understand the nitty-gritty of their products is, in the long run, dead.” 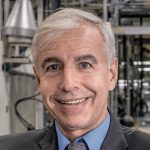