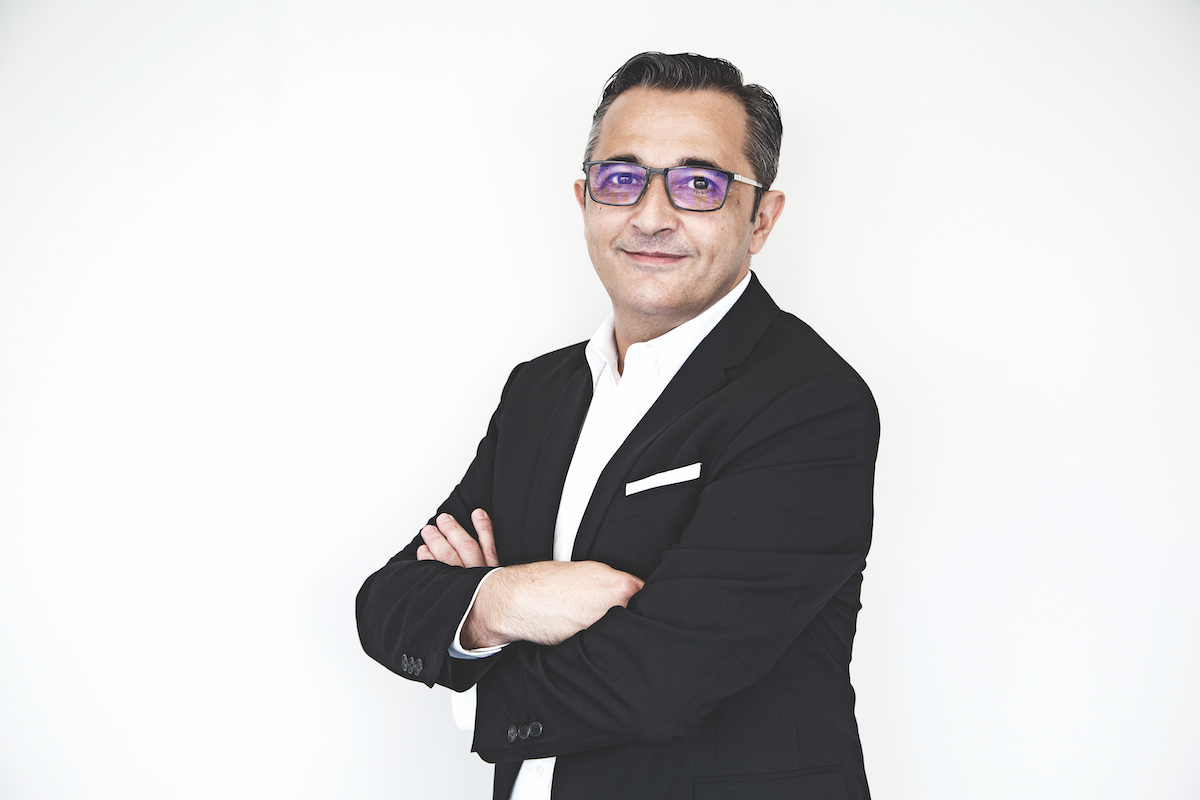 When it comes to retail, Jerome Chevrier, Managing Director of SPAR China, is inspired by a pioneer in the world of French supermarkets – Édouard Leclerc, founder of the French supermarket chain E.Leclerc. Leclerc had come from nothing to build the well-known chain, uniting independent retailers under one organisation. E.Leclerc was also the first retailer Jerome worked for, so it’s apt that he now leads the Chinese arm of SPAR, a company that operates under similar principles.

But inspiring as Leclerc’s story is, there are others in Jerome’s life who have driven him to pursue an ambitious, successful career. “It’s something my father always said: ‘If you want something, you can achieve it. It’s only a question of determination and passion.’”

The Dutch-founded SPAR operates in nearly 50 countries across the world. Its original name, DE SPAR, stood for ‘Door Eendrachtig Samenwerken Profiteren Allen Regelmatig’, which means ‘all benefit from joint cooperation’. It’s a testament to the success of SPAR’s strategy, welcoming independent food retailers. This ensures smaller retailers, who comprise 80% of China’s retail market, can stay competitive against the big ones like Walmart and Vanguard China.

SPAR uses the same branding in China and goes by the original core principles of the founding company in the Netherlands, even though its translated Chinese name has a slightly different meaning. SPAR China not only provides a high-quality retail experience to families, it also welcomes retailers who treat their stores like a family business. Indeed, the SPAR network could almost be likened to a family itself.

‘I would like to join, but I’m too small.’ I said, ‘No, you’re not too small.’ It’s not a question of size, it’s
a question of the passion and the independence of the retailer.” Though Jerome became Managing Director just a year ago, he’s actively chasing an ambitious objective for the company; SPAR is one of China’s top five food retailers currently, but he wants to see it get into the top three. Due to the difference between SPAR’s model and that of its major competitors, it’s not about achieving success for SPAR itself, but for the retail industry (smaller retailers in particular) across China.

“SPAR China belongs to the retailers, so it’s all about how to help these small retailers grow,” says Jerome. “The key to SPAR’s success globally is first to put together all the independent small retailers. Our support is growing stronger, because we’re growing by adding more small businesses. All our small retailers have today become strong market shareholders. We are quite big now.”

SPAR’s retailers in China have since seen the benefits of joining up with such a supportive, resourceful network. It has recently introduced digital innovations like self-service counters and mobile payments systems to new and renovated stores. SPAR’s industry-wide focus even extends to suppliers, establishing strong relationships with Chinese farmers and providing them with links to the retail market. 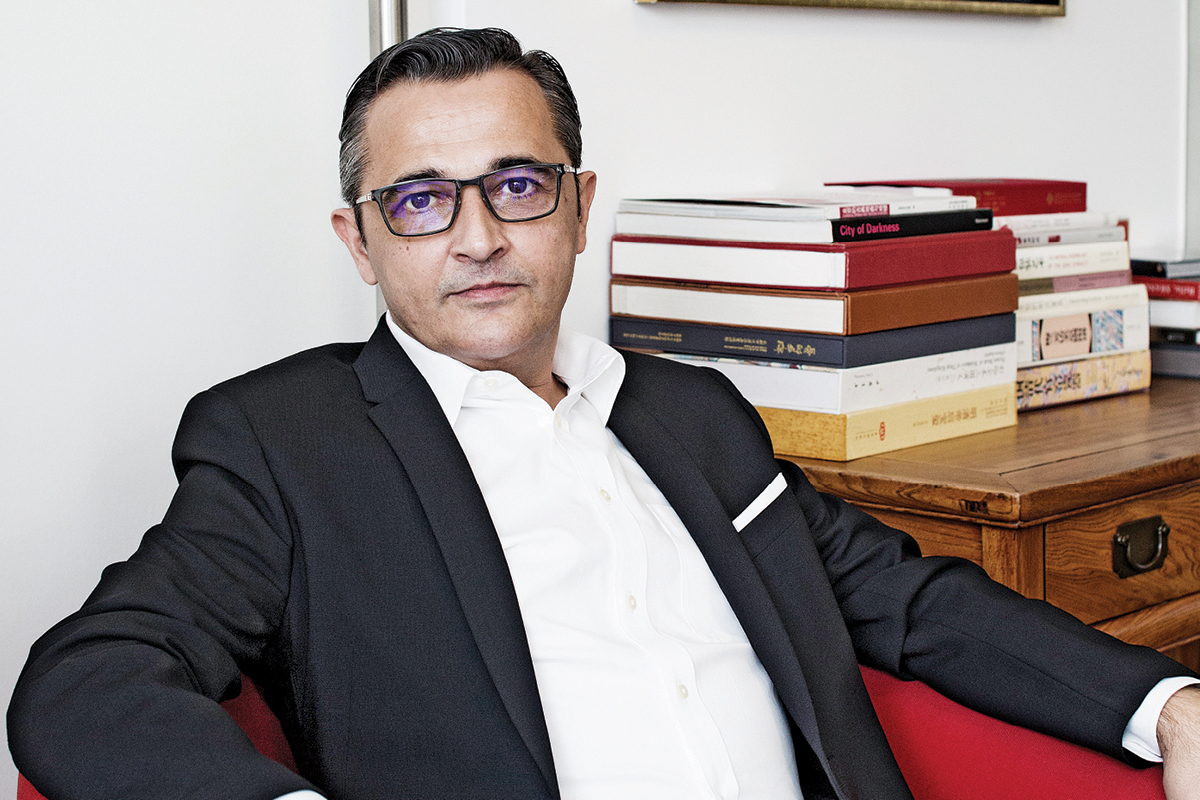 It’s easy for Jerome to find motivation in his work – it’s his passion. But encouragement doesn’t just come from the success he’s had in getting China’s small retailers to work together, to communicate. It’s also the team he works with and the way he, as a leader, is charged with building and supporting that team.

These sources of inspiration are evident in Jerome’s description of the proudest moment of his life. “It’s when I was given a Chinese green card,” Jerome says. “I was one of the first to receive it. At the time, they said, ‘We’re giving you this card because of what you bring to China.’ But all that I’ve done in China is thanks to my team. It’s a mix of what I bring them and what they bring me.” 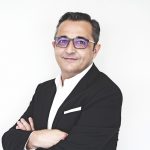