At your convenience: Johannes Sangnes 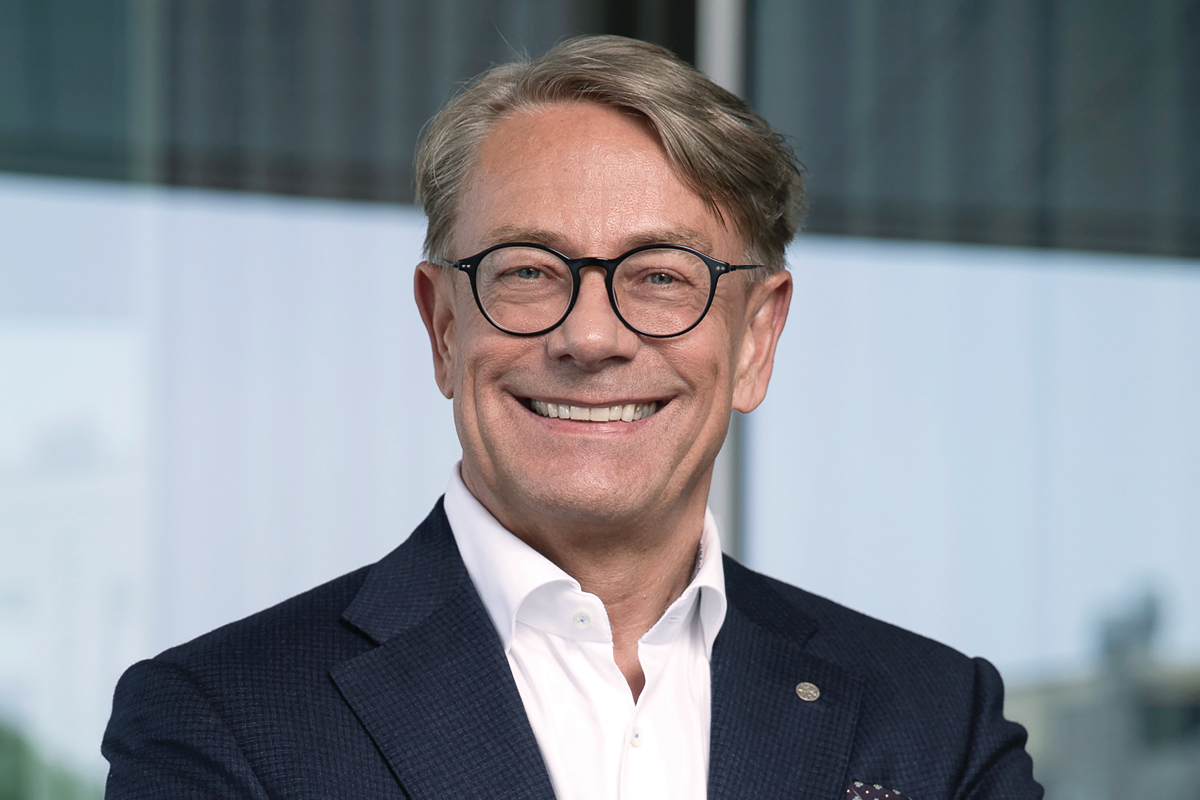 Being CEO for an enterprise that has over 2,200 stores, including 7-Eleven in Norway, Sweden and Denmark, and Narvesen in Norway, Latvia and Lithuania, clearly requires a diverse skill set, but Johannes also believes that his value-based leadership style is significant.

“It’s more important to have strong values than a lot of unnecessary rules, because we want to build successful people and, of course, solid companies – people act fantastically when you have trust in them and I can witness strong progress without having to interfere,” says Johannes.

The results of Johannes’s approach speak for themselves. From 2005–2008, Reitan Convenience stores in Sweden achieved a comparable growth rate of 34%, delivering increased value for both the franchisees and the company.

“It’s more important to have strong values than a lot of unnecessary rules.”

Johannes has also made it a central goal during his tenure to improve the representation of women in the business. Much to Johannes’s credit, he has achieved gender parity in his management teams.

While organic growth from existing stores and new store openings are a core part of Johannes’ strategy, another equally important aspect of this long-term growth master plan is to acquire companies to increase customer share and, of course, sales.

“We acquired the coffee shop chain Caffeine Roasters last year, which operates stores in Estonia, Latvia and Lithuania, and is the largest coffee shop chain in the Baltics. Even as far back as 2012, we purchased convenience store chain R-kioski. So, buying convenience businesses has been important for us to get to a higher turnover and to grow,” he adds. But in the fast-moving convenience industry, continued innovation is vital to keep ahead of up-start competitors. As sales fall in product lines such as tobacco and magazines, Reitan Convenience ensures new product types are offered.

“To grow in both existing and new markets, it’s important to focus on hot and cold beverages and baked goods, which requires investment, as we know it’s important to have daily delivery for fresh products or for onsite facilities to be built,” says Johannes.

Digitalisation, too, is helping Johannes make the purchasing process easier. Allowing customers to use solutions such as click-and-collect not only improves the customer experience, but it also makes it simpler for franchisees and their employees to operate.

“People act fantastically when you have trust in them.”

An unmanned and automated store, which Reitan Convenience will be testing at the end of the year in Sweden, is hoped to revolutionise the buying experience.

“The shelves will be able to track a product when a customer helps themselves to it. The customer can then scan and pay for the item, after a simple identity check to verify themselves in the unmanned store.”

Food that caters to people who have alternative diets is also becoming a significant product category for Reitan Convenience. Vegan, vegetarian and gluten-free products, according to Johannes, are growing in importance and play into the needs and wants of increasingly sustainability-focused customers, who expect the businesses they support to be environmentally friendly.

Convenience retail may have a reputation for being fast and, as the name suggests, convenient, which can appear to be at odds with a strategy of environmental sustainability, but Johannes understands the urgency of embracing sustainability and has embarked on a number of initiatives.

“We are currently working on a project called Future Smart, to make a more sustainable coffee cup out of plant material,” he adds. Another program launched by Reitan Convenience, Too Good To Go, encourages customers to bring in their own coffee cup instead of needing a disposable single-use cup.

Johannes firmly believes that what the customer wants, they should get. “We are saying that the customer is the boss. Then, by following the trends they set, we can be much quicker every day – that’s innovation.” 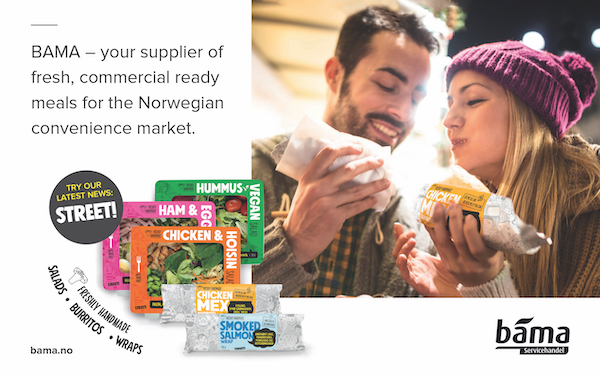 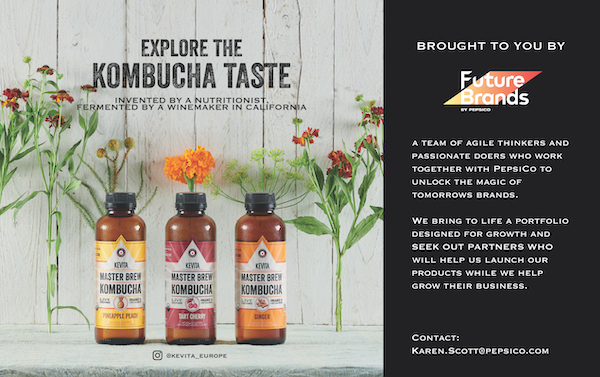