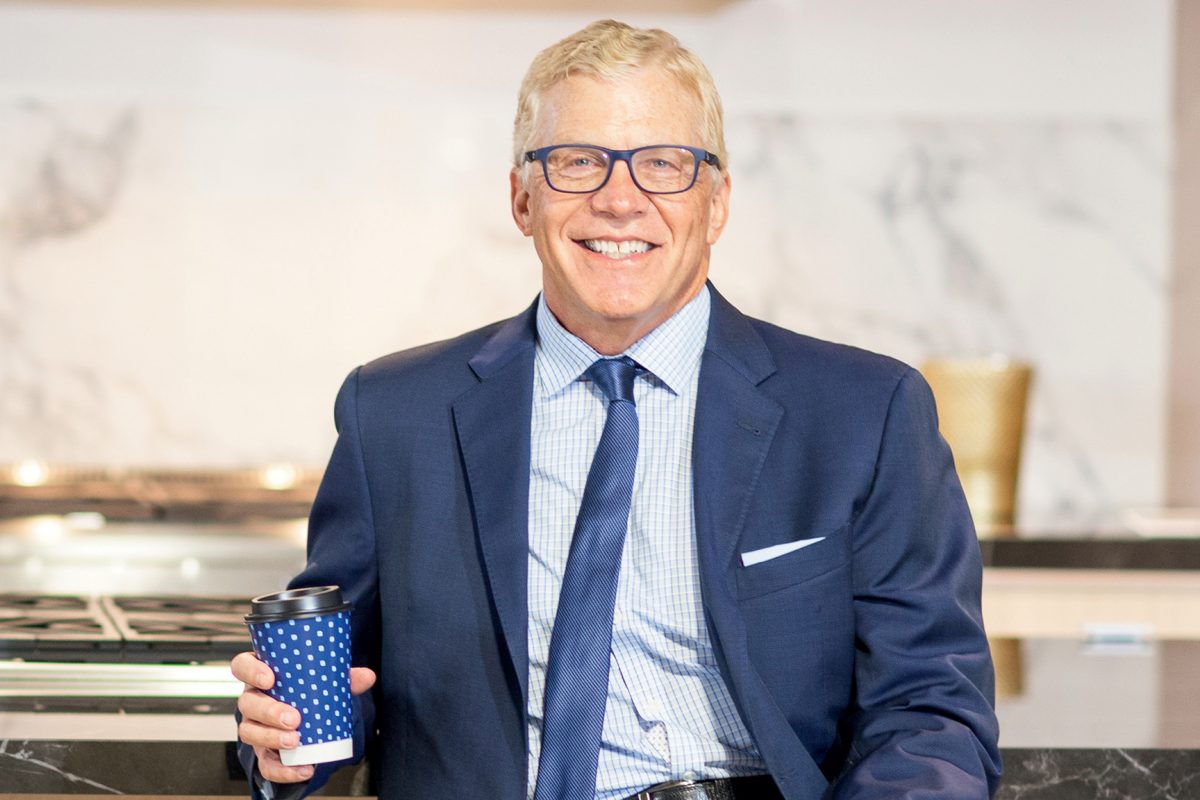 When John Riddle was a young boy, his father – owner of a small, independent appliance store – taught him an invaluable business lesson. “One Sunday, a lady called because her refrigerator had broken down,” John tells The CEO Magazine.

“My dad and I went straight to the store, loaded up a new fridge and took it to her home so she could save her food from spoiling. I was maybe 11, but even today, I remember the look on her face – it was gratitude. If you think of places that you’d tell your friends about, they’re usually influenced by the human being at that restaurant, hotel, dry cleaner or wherever. It’s the person who makes the difference.”

Growing up, John received an inside look into the industry thanks to the family’s appliance and television store. Since the shop was only three doors down from his home, he and his six older siblings spent endless hours there.

It was from his father that John learned the values of customer service, neighborliness and making everyone feel important. “The family business was all-encompassing, but it was a lot of fun,” he explains.

Great teams come about when leaders are frank and honest.

“I learned so much about customer service by watching my dad. Then I had four years of hands-on training when I worked in one of his stores throughout college.” After graduating from York College in Pennsylvania with a Bachelor of Science in Business/Economics, John was approached by a representative from Maytag – and from there he never looked back.

After 22 years with Maytag, he was snapped up by one major brand after another, from Philips and Electrolux to Hisense and LG, from which he retired in 2018. But when John was brought on board as CEO of Howard’s in 2019, he felt as though he’d come full circle.

“Howard’s was built on much the same story and with the same principles as my family’s business,” John says. Howard Roach founded the company in 1946, the result of a small venture repairing radios in the back of a sporting goods store in California.

Today, Howard’s is one of the largest employee-owned, independent retailers in the country with 12 showrooms throughout Southern California. While already a successful and respected business when John took the helm, Howard’s was ripe for growth and the pursuit of new opportunities.

John assembled an impressive board of advisors from among his extensive list of contacts in the retail, consumer electronics, and logistics fields to help the company determine an aggressive strategy to double revenue over the next three years.

John also began to seek out new ways to help Howard’s become a leader in the luxury retail industry, encouraging the employee ownership to “think outside the big box”. “I joined Howard’s eager to help raise our profile,” John says.

“We immediately began to explore new prospects, store locations and partnerships. Howard’s had been focused on traditional marketing efforts, but hadn’t substantially invested in digital marketing efforts. We added new marketing professionals to our existing staff, built a strong online presence, added micro-campaigns, and put time and effort into our social media. The results in the last year have been gratifying. For August YTD, our delivered business growth rate is 45.7% YoY.”

Now, on the eve of the company’s 75th birthday, the Howard’s team continues to expand by taking on new luxury brand partners and pursuing new locations, even during the coronavirus.

By practicing the lessons learned from his father – the same lessons Howard Roach used when building his company – John is helping Howard’s remain true to its roots while it becomes one of the most recognized retailers for innovation and technological advancement. 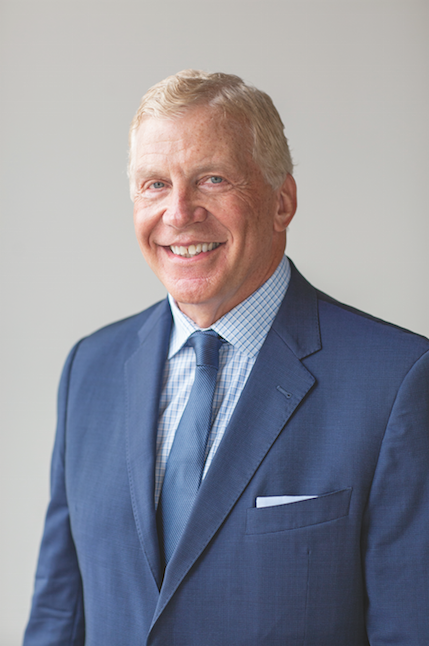 At the brand’s new Marina Pacifica store, customers get a true taste of just how exciting appliance technology can be with in-store kiosks, live product vignettes, a coffee lounge and a hub for brand partners.

“What we’ve designed is a playground for people to get applied experience with new product innovations,” John says. “Our sales staff are highly trained and educated, and carry iPads to show videos and demonstrations about how to best utilize products, especially those using AI, IoT and voice-activated technologies. As a result, we’re seeing really large average-selling price gains in premium products.”

After more than four decades in the industry, John is well-versed in effective leadership strategies, but his main takeaways continue to be those he learned as a boy “Great teams come about when leaders are frank and honest, but at the same time, lift people up and are clear about communicating approachability and goals. A good sense of humor is critical, as well as the maturity to trust your employees and know that how you would do things may not be right for everyone.”

Everything he absorbed from watching his father guides John’s approach towards business today. He recalls one Sunday from his childhood, sitting around the dining table, yet another example of his father’s commitment to his customers. “Two of my brothers had finished college and were working for my dad,” John smiles.

“They were opening new stores and announced that they planned to get unlisted phone numbers. My dad seldom lifted his head from his plate when it was mealtime, but he stopped eating, looked at them and said that as long as he was living, they would never have unlisted numbers because ‘customers should always be able to reach you.’”