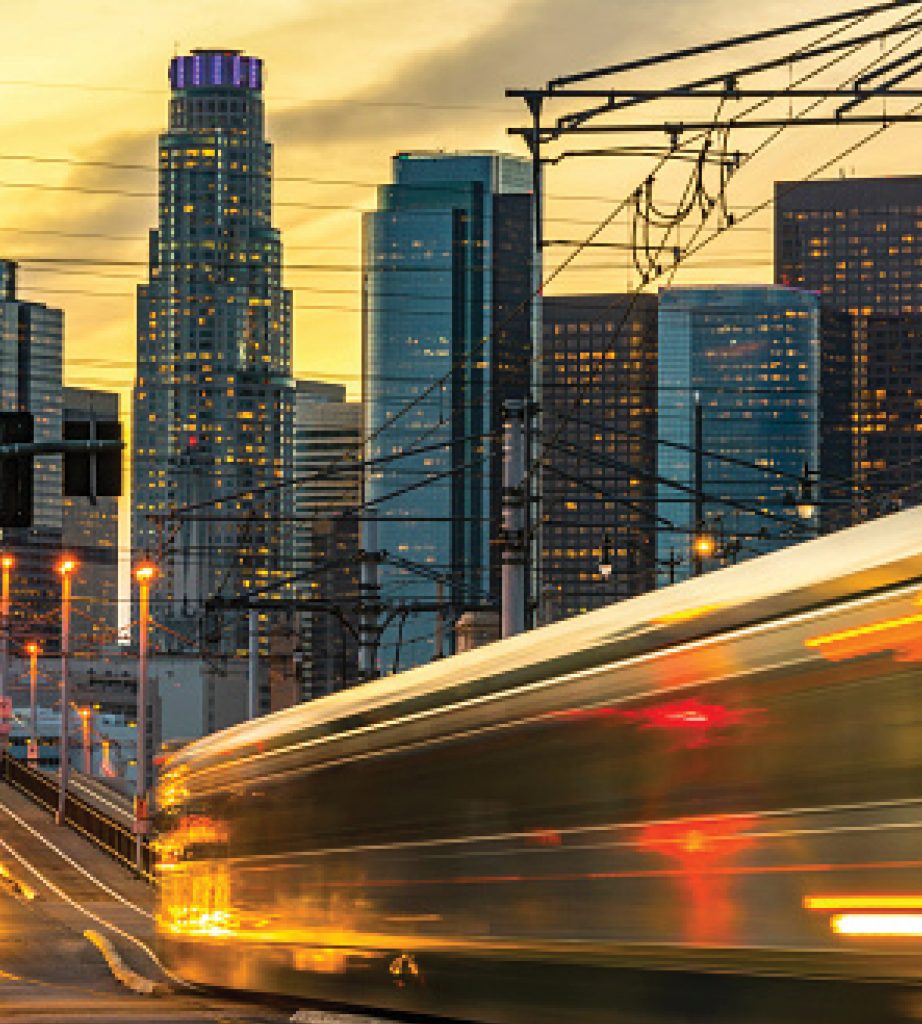 With the Biden administration’s US$1.2 trillion infrastructure plan making its way through the Senate, passenger rail in the US looks set to receive its biggest boost in decades. The plan has put the concept of high-speed rail, a personal pet project of the President, back on the agenda, particularly in California.

The Golden State is set to receive a US$929 million grant for what would be the first high-speed rail project in the US. That’s good news for Metrolink, Southern California’s commuter rail system. Created in 1991 as the Southern California Regional Rail Authority (SCRRA), Metrolink operates 165 weekday trains that service 62 stations across seven lines. An estimated 44,000 Californians travel on Metrolink’s services daily – by the company’s own estimation, that’s the equivalent of 9.2 million car trips per year.

But Metrolink’s place at California’s transport table wasn’t easily won. The state’s car culture is legendary; it wasn’t until the 1980s that public rail began to stick as an alternative way of getting around. The creation in 1971 of Amtrak, an amalgamation of several passenger rail routes across the country, helped to bring uniformity to what had become a scattershot effort in the car-driven decades since World War II. Southern California, and Los Angeles in particular, enjoyed a series of locally based rail services over the years, but none endured until the creation of the SCRRA and the Los Angeles County Metropolitan Transportation Authority, or LA Metro. Metrolink and Metro now work in tandem to deliver superior public transport to Californians, and share the use of LA’s Union Station, one of the largest and busiest transportation hubs in the Western US.

Metrolink’s funding stems from five county transportation agencies, one of which is LA Metro. In return, more than 530 miles of track link six counties in Metrolink’s Southern California network. It’s a system that’s growing all the time, as is the company itself.

Metrolink has identified weekend and off-peak travelers as an emerging market worth paying greater attention to, particularly as those stuck in lockdown for months emerge and explore Southern California.

Prior to the COVID-19 pandemic, Metrolink was on an upward trajectory in terms of growth. At its peak, its trains carried almost 12 million passengers annually. The environmental benefits of the service were tangible: an estimated 130,000 metric tons of greenhouse gas emissions were eliminated by people taking the train instead of the car for their daily commute.

The figures were encouraging; then-CEO Stephanie Wiggins had set a goal for Metrolink staff to double ridership in five years. Instead, the pandemic caused a dramatic drop-off in usage and by April 2020, passengers had fallen by 90%.

By that time, adapting to COVID-normal had become a necessity for 99% of businesses around the world. For Metrolink, it meant viewing the pandemic as a disruption rather than a crisis. The company reached out to its customers to discover who was still riding the network and why. The answer came as a surprise and an opportunity: healthcare workers now made up the majority of passengers across all six counties.

A quick cross-reference with the Metrolink system map revealed station locations were in close proximity to 622 healthcare facilities. The revelation of such a vast and untapped market made it clear to management that the future of the service lay in essential workers, particularly those in health care.

Today, Metrolink is about to embark on a journey of its own. Incoming CEO Darren Kettle has embraced the challenge to rebuild its ridership by expanding its markets to better accommodate essential industries. Traditional models based around daily travel have been replaced with flexible paths that reconsider what regular train travel looks like. Instead of daily commutes, it’s now more likely to be so many trips per month. 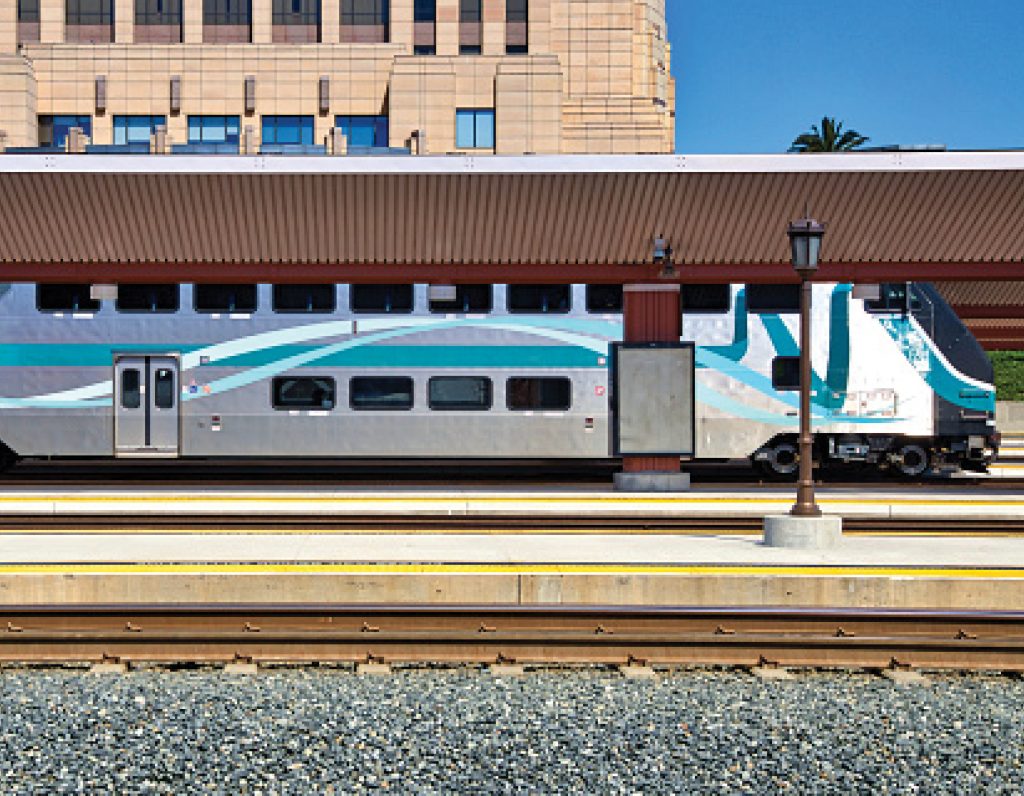 Another area of growth post-COVID is travel for leisure. Metrolink has identified weekend and off-peak travelers as an emerging market worth paying greater attention to, particularly as those stuck in lockdown for months emerge and explore Southern California. The impending 2028 Olympic and Paralympic Games are another impetus to have LA’s rail network in top shape.

And it’s the sense of exploration so ingrained in California’s DNA that remains Metrolink’s biggest boon. For a company so firmly entrenched in some of the most stunning vistas in the country, tourism has become both an asset and a game plan. For travelers who want to stay safe and explore Southern California in a sustainable, family-friendly way, Metrolink is the ticket.