Naved Husain Syed asks, “What is fashion?” and then booms with laughter. “Well, fashion is a conspiracy! It’s a conspiracy to make you think your wardrobe is obsolete.” It might seem funny to hear a man who supplies everyone in the rag trade from Dior to Michael Kors, Calvin Klein and Zara to espouse such contrarian views.

But then, as Group Director and CEO of the wildly profitable textiles and apparel division of Bangladesh Export Import Company – the multinational conglomerate more commonly known as Beximco – Naved can pretty much say or think whatever he pleases. Besides, anyone who knows him well also knows his sense of humour is surpassed only by his business wiles.

Beximco dominates the Bangladeshi pharmaceutical, ceramics, textiles and technology industries, and Naved has been there right from the start. He went to school with the Group’s billionaire Founders, Sohail and Salman Rahman. After hobnobbing around Silicon Valley and Stanford University, he made the move back to Dhaka in 1994 to help the Rahman brothers build their textiles arm. “I don’t think any of us were driven by money,” he reflects.

“More by big ideas.” Naved immediately recognised an opportunity, coining the concept of ‘verticalisation’ years before it became a manufacturing buzzword. “It became clear to me the future of fashion was speed to market,” he says.

“The problem with fashion is it’s so fickle – if the weather changes, if tastes change, if some celebrity wears red, then blue stops selling, and products are marked down. Profit is lost. My take was we had to think vertically, understand the consumer, know what they want and offer clients a one-stop shop. Start with cotton, make the yarn, make the fabric and make the garment – all in one location.”

Nearly three decades on, Naved is still thinking vertically and acting disruptively. “Beximco is a trendsetter. We do things differently,” he explains. “Our mindset is that our people should come from a technical background. It’s why the people in research and development have PhDs. We see ourselves as a technology company, rather than just a fashion company.

“By December this year we will have a smart lab, sampling unit and denims school in New York. This will be connected directly to our washing plant in Dhaka. US designers will be able to go to our smart lab in New York and develop their collections, and millions of pieces of bulk will be produced and shipped from Dhaka in a very short time.”

Recent advances in sustainable technologies are what excite Naved the most. “Sustainability is one area where we’ve applied our verticalisation model, and we have a big focus on water. Namely, how do we use less of it? We can now make knits, denims, non-denims, all at scale, and using 10 times less water than before,” he explains. 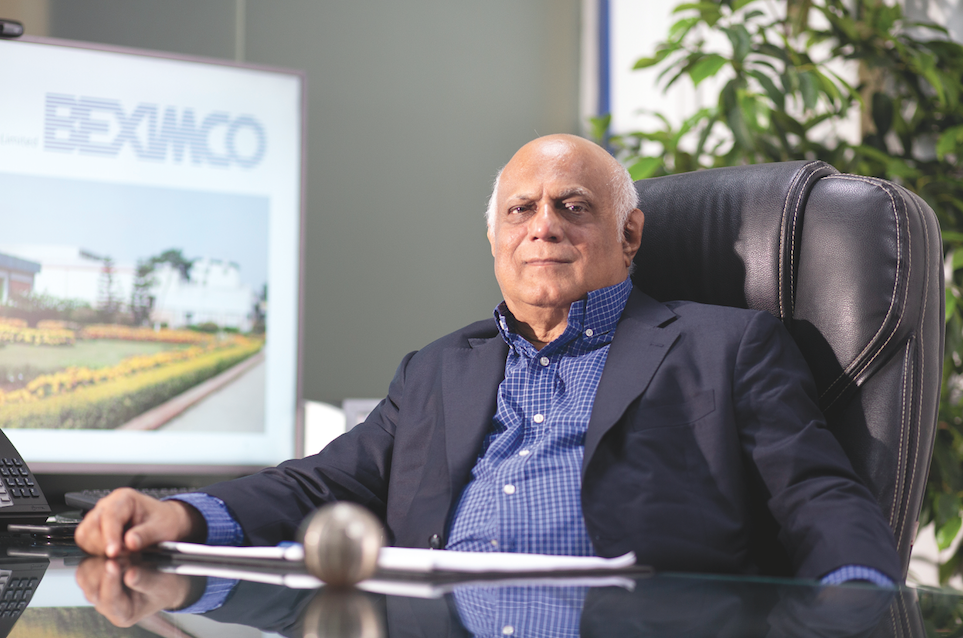 “In this company, it’s people first, planet second, profit third,” he insists. “So my most important stakeholders are our 70,000 employees – how can we make things better for them? And my next most important are the 170 million or so people of Bangladesh – what can we do for them?”

That question became less rhetorical when COVID-19 struck. Bangladesh employs around four million garment workers, and Naved estimated that with a 50 per cent drop in garment sales in 2020, it potentially translated into more than two million people being laid off. “We were thinking, ‘We cannot do that,’” he recalls.

“Looking at history, I thought about how some of the greatest companies in the world were created during recessions. We couldn’t just pack up and surrender. I believe where there’s a problem, there will always be an opportunity.” And that opportunity was found in personal protective equipment.

“When PPE shot up, we were already in pharmaceuticals, producing 10–12 million garments a day, with 40,000 workers in Bangladesh. PPE comes in two types. There are the disposables – masks, gowns and coveralls – and there are washables, re-usables. Not only that, we invested a few hundred million dollars and 25 acres [10 hectares] of land and, in under six months, we had built South Asia’s most advanced world-class PPE plant.”

When asked for the secret behind Beximco’s success, Naved doesn’t hesitate. “Thinking big, then taking a big knife and driving it straight through the heart of bureaucracy. We hire the best, then empower them, let them loose and get out of their way. Once we establish the vision, we execute that vision faster than any company I’ve seen in the world.”

By way of example, Naved points to the company’s stunningly beautiful base of operations, Beximco Industrial Park. “When we first envisaged it, consultants told us it would take five years. So we tore up their proposal and built it in 18 months,” he laughs. “Execution has always been our strength. We talk less, we do more.”

Naved grins again. “What we’re doing puts Beximco in a whole new ball game,” he says. He pauses, correcting himself with a chuckle. ‘Actually, that’s a baseball analogy. This is Bangladesh, we love cricket here. Beximco even has its own cricket team – they’re called the Dhaka Dynamites.” Well, of course they are. 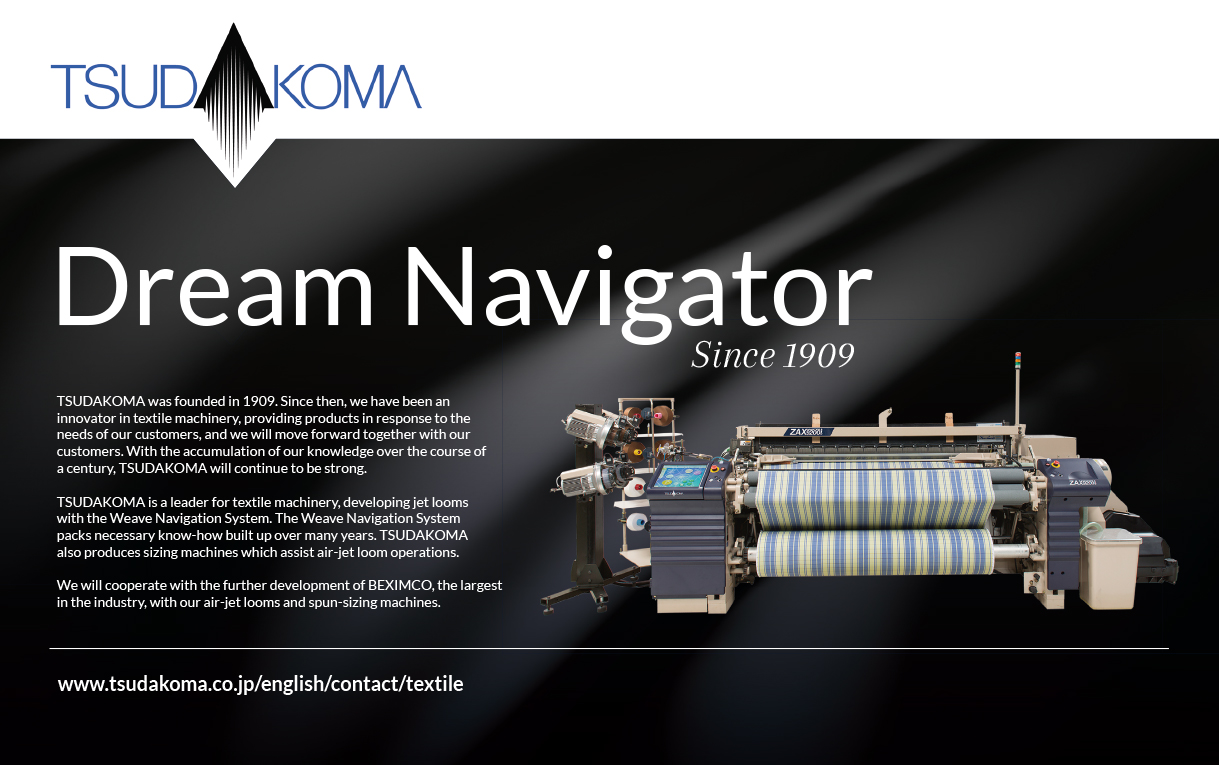