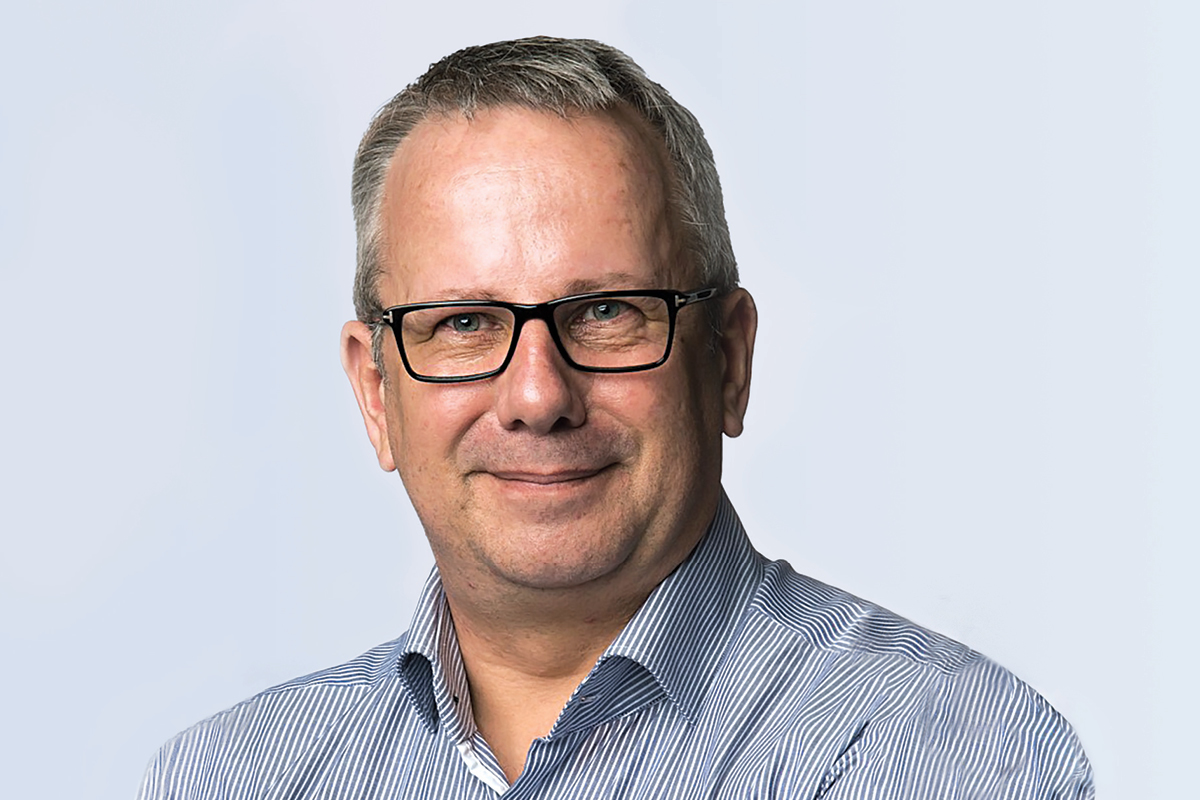 Not one to shy away from a challenge, Neil Parker decided to join Crocs at a time that the brand was lagging in the retail market. Inspired by its vision, the ex-Levi’s and Tommy Hilfiger VP seized the opportunity to turn the company around, moving to Singapore in 2015 to head Crocs’ Asia, Middle East and Africa retail division.

In March 2017, Neil was appointed Senior Vice President and General Manager EMEA and he recalls his first priority was to spend quality time with each department and gain an understanding of the marketplace. “It took some time, but it was the right thing to do. It engaged many people,” he says. “From that point, I was able to build a strategic growth plan. Today, we are well ahead of the results.”

After researching the EMEA market, Neil says it was clear that Crocs needed to re-imagine the role of digital to the customer and to reflect that in its own multifunctional organisational construct.

“I put in place one seamless channel, breaking the old rules and creating what is proving to be a dynamic and more agile channel leadership, better able to leverage the digital ecosystem from retail through to marketplaces and our distributor partners,” Neil explains.

“Companies that don’t embrace this thinking will suffer and this actually benefits traditional bricks-and-mortar stores as we create a more harmonious and balanced market for the brand, where storytelling and product segmentation win over the old internal competitive discount and promotion methods of driving revenue.”

Neil on the business path:
“Trying to go from A to Z and missing the journey is not a recipe for success in the modern world. It’s tough and customers are unpredictable. They have to believe in what you’re doing, and you have to retain authenticity all the way through the journey.”

In addition, under Neil’s direction, Crocs has opened pop-up and concept stores around Europe and the Middle East. This strategy reflects Crocs’ commitment to improving business processes, gaining maximum efficiency and productivity and engaging with consumers. “This is at the heart of all that we do,” says Neil. “If we’re not consumer-centric, we’re not in retail.”

In marketing moves that caused “a lot of noise and disruption” for the brand, Crocs recently collaborated with high-profile brand Balenciaga and music artist Post Malone. “Our marketing team did an awesome job,” Neil enthuses. “We’ve worked tirelessly to make this a success. Our Post Malone collaboration sold out in minutes.”

New strategies such as this certainly seem to be paying off. Dubbed “a better investment than Bitcoin” by a New York Times reporter, investors’ reports on Crocs point to its level of success, with stable top-line growth, and improved margins. Neil notes that the company’s marketing budgets are the highest they’ve ever been, but it’s been worth it. 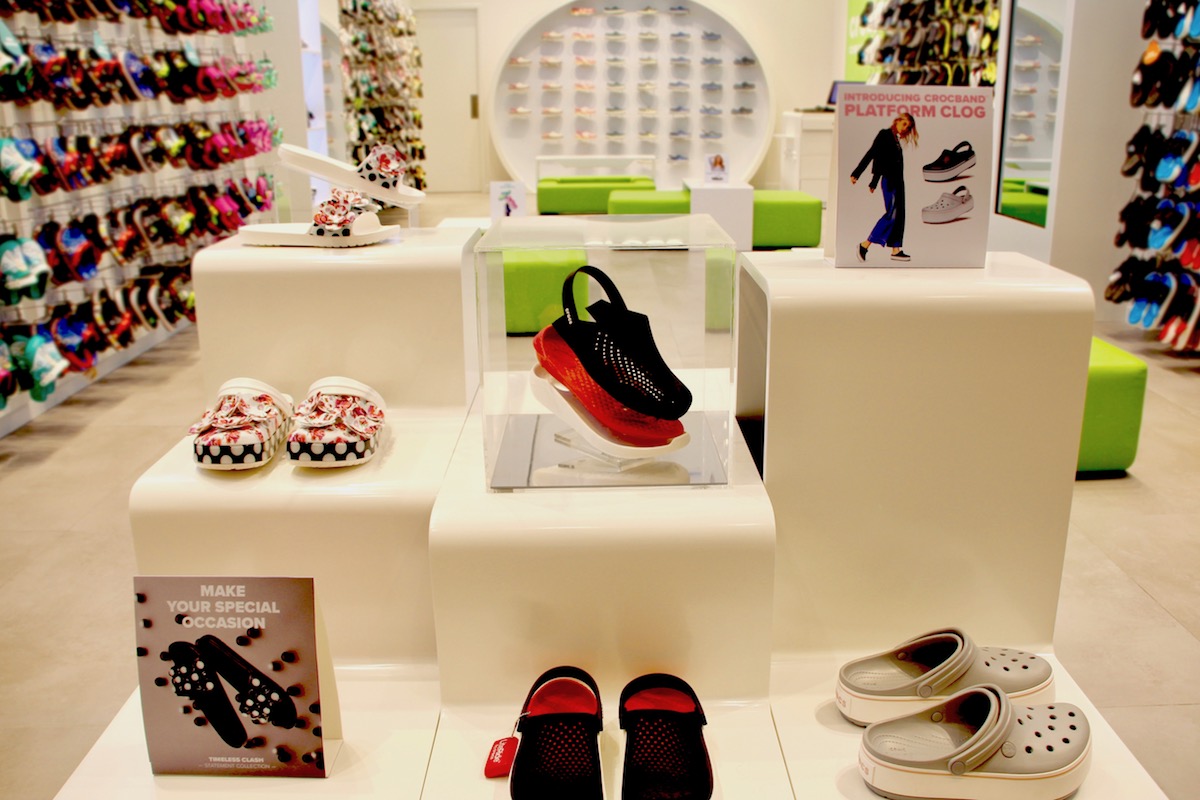 “We’re reinvesting in technology and people,” Neil says. “As a brand, we’ve made hard decisions but delivered a better return on investment than ever before. Too many brands go off strategy quickly but we’re staying on strategy, even in the tough times, because we believe it will deliver results.”

“As a brand, we’ve made hard decisions, but delivered a better return on investment than ever before.”

“Staying on strategy” means remaining true to the brand’s DNA. Neil says, “we’re not trying to be Louis Vuitton or Prada, we know who we are. We know who our customer is and everything we do is about making them comfortable in their shoes. If something doesn’t conform to our vision and promise for our consumers, we won’t do it.”

When it comes to business management, Neil believes leaders need to be agile in their thinking. “We live in the age of instant gratification through retail,” he explains. “Gone are the days when you would buy a coat in July in preparation for October. You buy a coat when it’s cold and you wear it that day, probably out of the shop.

As leaders, we need to remember the current nature of the industry and think about what consumers want.“It changes so quickly these days. Digital commerce is set to grow and I think agility is about seeing over the horizon, not looking at it. It’s being aware of what’s coming next. Don’t be afraid to change; be bold.” 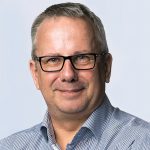