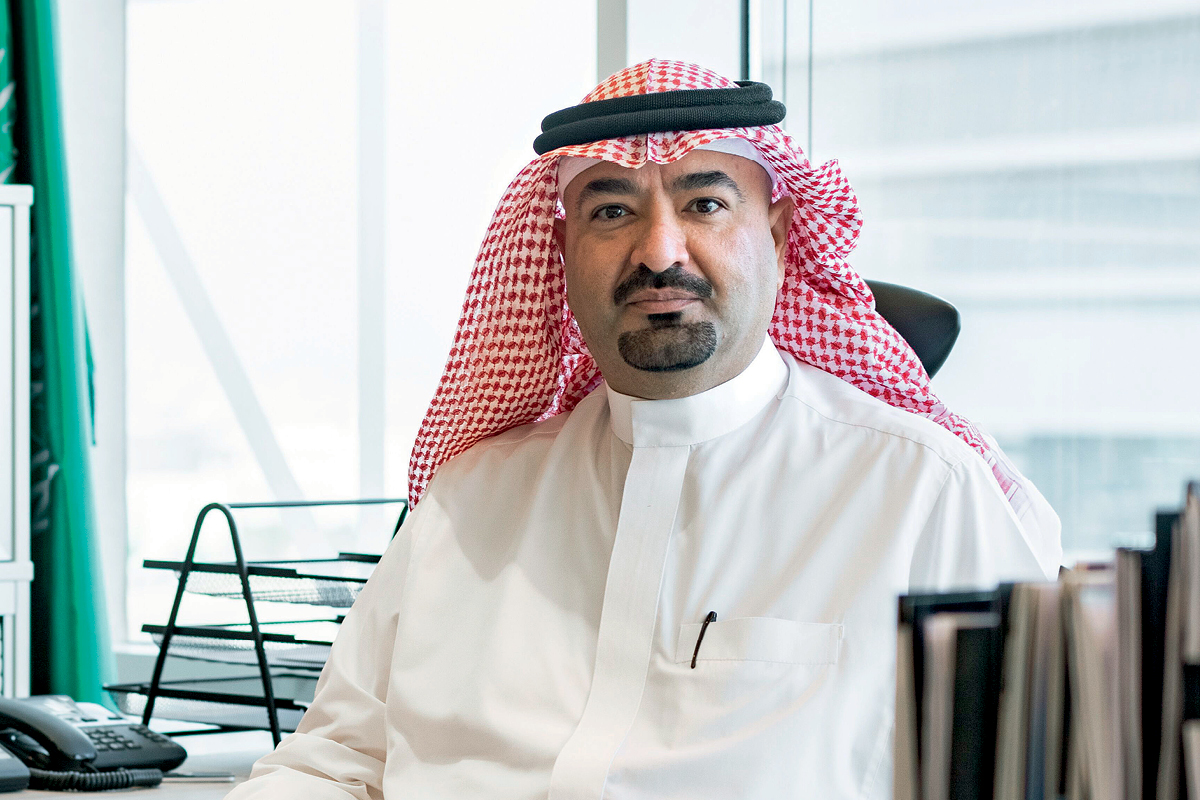 Any visitor to Beside Group’s website or its offices will immediately notice the company’s fun-loving, youthful atmosphere. Photos of the teams show them socialising merrily at big company meals, wearing fancy dress and playing together in the snow.

But despite this cheerful demeanour, it would also be impossible to leave the website or the office without the firm belief that the teams, based in Dubai and Riyadh, are achievers. The company operates stores across the Middle East for four of the most recognisable international fashion brands: Diesel, Fred Perry, Scotch & Soda, and Pinko.

According to Omar Henaidy, who was appointed CEO of Beside after his company Taj Holding acquired it in mid-2018, the retailer’s youthful company culture is inseparably linked to its success and to his decision to lead its future expansion.

“A major driver of my interest in Beside has been Saudi Arabia’s youth. More than 40% of the country’s population is 25 years of age or younger, and the median age is 30. That is the optimal target segment for Beside’s brands,” Omar says.

Taj Holding’s investment in Beside could not have been better timed. For years, the Saudi holding company had concentrated its investments in public transport, defence, manufacturing, logistics, health care, and urban development.

By making its first foray into the retail sector in 2018, it has positioned itself to capitalise on key trends that are poised to bring a boost to its business. The most important of these trends is Saudi Arabia’s blossoming social reforms.

“In Saudi Arabia, we see immense opportunity in the youth, who are enjoying unprecedented freedom and empowerment. This, in turn, will translate positively to all consumer sectors, including ours,” Omar says.

“In Saudi Arabia, consumer confidence has been growing in 2019, and in turn, we saw a very positive impact on the fashion industry in the Kingdom.”

Another trend Omar intends to bank on is rising consumer confidence in Beside’s two key markets – Saudi Arabia and the UAE. “The Middle Eastern retail sector is dominated by its two largest markets. In Saudi Arabia, consumer confidence was growing in 2019 and, in turn, we saw a positive impact on the fashion industry in the Kingdom,” he says.

“At the same time, the UAE has shown itself over the past few years to be extremely resilient and has continued to invest in its fashion industry. Whether it’s through emerging trendsetting brands or the US$300 billion-plus modest fashion segment, the UAE serves as an incubator for the retail sector in the region and will continue to be its
fashion hub for the foreseeable future.”

Growing against the odds

Naturally, however, the regional trends that benefit Beside also breed competition. Saudi Arabia’s social reforms and economic growth throughout the Middle East have made it an attractive destination for ecommerce companies.

Having to compete with businesses from all over the world places an added strain on Beside’s ability to deliver high-quality products and services, on top of the constant pressure of overheads, customs duties, rent and fit-outs.

Fortunately, Beside has been able to rise above these challenges through the professionalism and skill of its sales staff – an asset that Omar says will be the focus of future development and investment.

“While our first year inevitably had a focus on post-acquisition stabilisation, the emphasis now is on growing and developing the sales teams in our stores. The importance of the customer-facing sales team has been the most important lesson I’ve learned since taking over as CEO,” he says.

“The importance of the customer-facing sales team has been the most important lesson I’ve learned since taking over as CEO.”

So far, the results of his leadership have been positive. “Beside had seen significant like-for-like sales growth and double-digit growth in gross profit in 2019 at a time when many of our peers and competitors were scaling down. We are continuously investing in new store openings and refurbishments, while many others are focusing on cost-cutting measures,” Omar says.

“We have also capitalised on opportunities presented by this volatile market by adding new brands to our portfolio, and we are in a prime position to benefit from the upcoming growth upswing we foresee in the region, specifically in the Kingdom.”