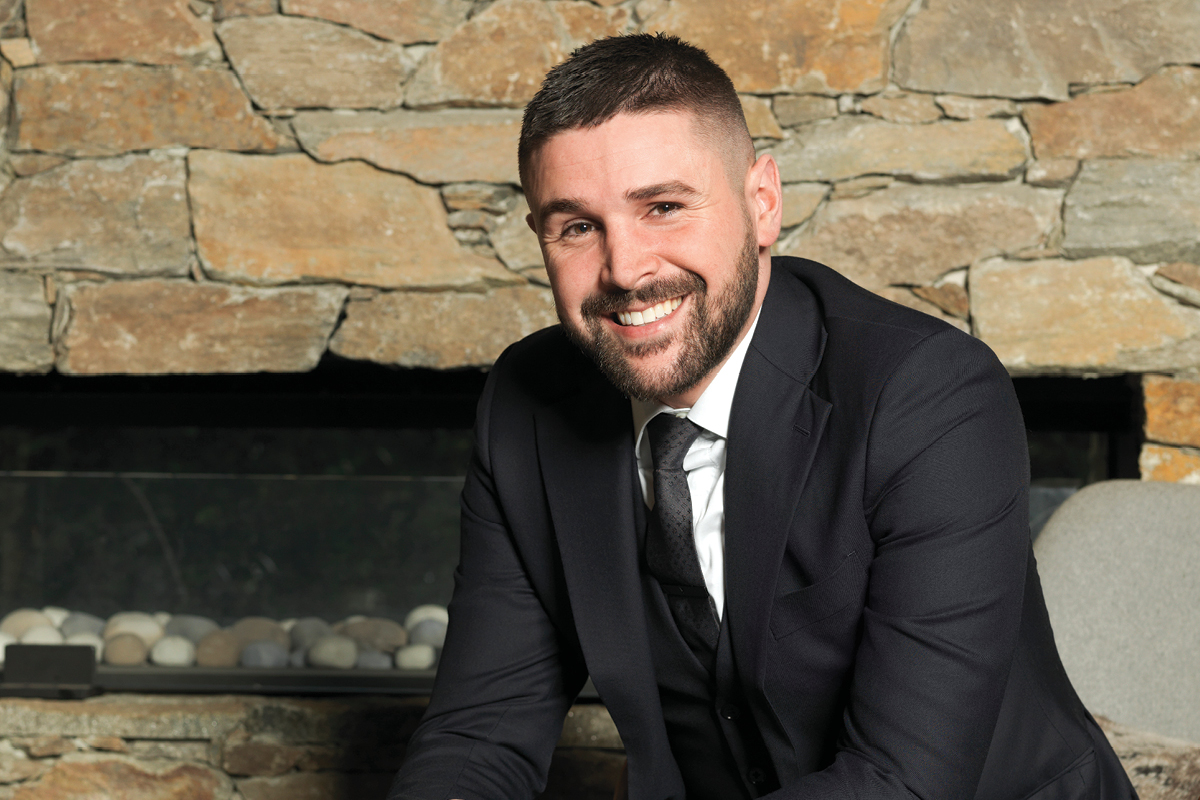 “I love eggplant. It’s really good when you combine it with another ingredient that has a strong flavour and parmesan cheese obviously has that strong bite to it. If I go to a restaurant and it’s on the menu, I have to order it.”

With his background, it’s no wonder Patrick talks about food with such passion. His family had moved from Italy to Melbourne, and Patrick grew up with his grandparents’ cooking.

Homemade pasta and wine were among the many menu items and he easily developed a love of fresh food as a result: “The way we celebrate family is always about food. It’s ingrained in who we are. Home-cooked food is a part of our make-up.”

The LaManna family has always been in the food business. Patrick’s grandfather, Pasquale (Pat), first opened a fruit shop in West Preston, Victoria in 1953. Pat then branched into wholesaling, developing LaManna Bananas in 1972 and, soon after, his sons Vince and Greg joined the business.

When Patrick was 19, his family established an online fruit and vegetable delivery service. Following its success, Patrick’s father, Vince, sought a new location to allow for growth.

He settled on an old hangar at the Essendon Airport and thus, in 2010, LaManna Direct (now LaManna Supermarket) was born. Despite the name, it isn’t just a supermarket but a café and a patisserie as well.

“We’re a destination retailer,” Patrick explains. “Many customers come here as their outing. They come in for coffee or have breakfast or lunch at the shop. A lot of people come in every day; some multiple times a day. We know a lot of our customers by name and they know us.” At the centre of the LaManna business is good food and a focus on family. “There are 15 of my family members working here,” Patrick says.

“While it’s a real family environment, we do have a lot of people here who aren’t related to us, but they might have their brother, uncle or cousin working here, too. It’s a fun environment, where we’re all here to do the job and achieve the same results. If you don’t have fun, there’s no point in it.”

This family focus is something that even the customers have noticed. “One customer actually said to me how much they love coming in and seeing my dad in the store, playing with his grandchildren,” Patrick says.

“He’s very proud to be a grandfather – he likes to walk around and show the children off. It’s a good feeling for him and I believe it has a major impact on our customers. If they never saw that, then we’re just another company.”

As a third-generation manager, Patrick has learned a lot about running a business. He remembers a piece of advice he received from his dad about not being afraid to fail: “My father had a bit of a saying: ‘Your first loss is your best loss. Once you realise a thing’s not going to work, cut it loose and move onto the next thing.’”

The best part of the job

Patrick might not have been fond of school growing up, but he finds great joy in teaching others. “I love to use my knowledge to empower people,” he says. “To give them their own sets of knowledge and show them the importance of learning and studying.”

Patrick goes on to share the other tips he has learned over the years: “Don’t make the same mistake twice and be prepared to take a punch. We take risks all the time, whether they’re calculated or not. Sometimes you go with your gut and it works out, other times you have to make a calculated decision. I guess that’s the entrepreneurial spirit: putting time, effort and passion into what you’re doing and seeing the results. And if the results don’t come out the way you want them to, what can you change to make things work?”

When it comes to management, Patrick believes in being a leader rather than a hard worker. “I’ve always tried to be the hardest worker in the room, thinking that that’s the way to lead by example. But being the best that I can be is making sure that my team are striving to be the hardest workers in the room, wanting to work for me and the business.”

LaManna has no current plans for expansion. Instead, Patrick wants to continue building on what his family already has. “Family is too important to think about growing the business for the sake of making money versus loving what we do and being able to surround ourselves with the people we love.” 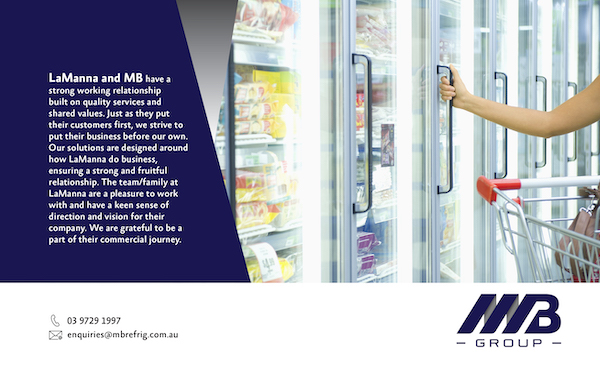