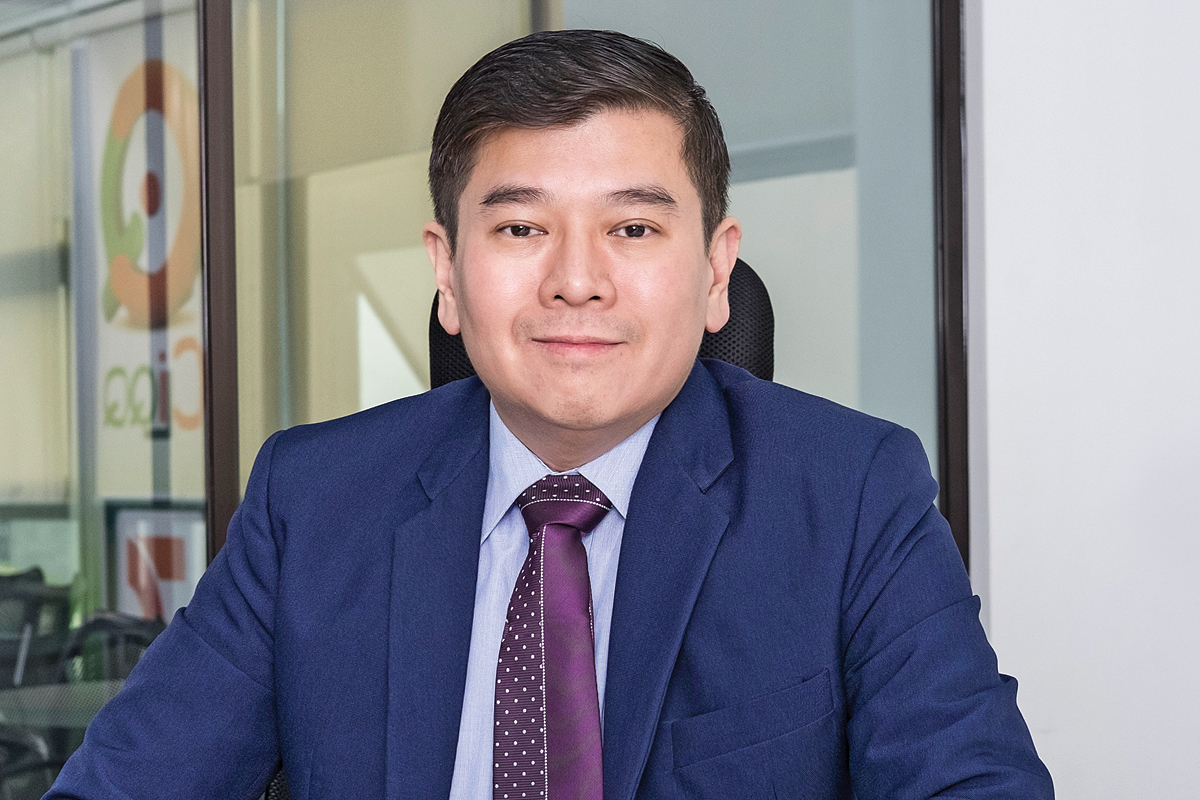 T he 7-Eleven is a global phenomenon. With a sign as familiar as McDonald’s golden arches, these stores are instantly recognisable and can act as the port in a storm whenever you find yourself in a new country, particularly if you’re after some refreshments. With more than 2,900 stores, 7-Eleven is prominent in the Philippines.

Still predominantly a traditional retail business, it relies heavily on cash transactions and foot traffic. Yet, with the worldwide shift towards ecommerce and all businesses needing an online presence, 7-Eleven is having to rethink its digital offering.

The company’s Managing Director for eWallet, Philips Yu, is the man in charge of the digital transformation. He has a great deal of experience in this space.

“After spending the first 10 years of my career working in a traditional business environment, I took on my first digital role with JobStreet.com as its Sales and Operations Director,” Philips says.

“I stayed in that role for four years and then moved around working with ecommerce sites, startups and logistics companies within the digital space. Three years ago, I joined 7-Eleven to look after the digital offering, which is the fastest growing side of the business.”

The app has proved to be a massive success.

In a country with a population of more than 100 million people, the first thing Philips set out to do was work out who the 7-Eleven customer was, what they wanted from the business and how technology could help.

Once he had an idea of what would work he and his team launched a new  7-Eleven app called CLiQQ. Now hugely successful, the creation came with its own challenges.

“One of the first things we had to consider when we were creating the app was the fact that wi-fi is problematic in the Philippines. A lot of people just don’t have access. So we first made the point of telling our customers that wi-fi is free to access in all our stores. This meant we could encourage our customers to come in and use wi-fi to download the app,” he says.

“Once they have the app, they can pay their bills, earn points and transfer points, all from their phone. Earning points is big in the Philippines and so we’ve created a closed-loop system where they can transfer their points to friends or choose to redeem their rewards in store. The app has proved to be a massive success, and has been downloaded seven million times.”

Through the data collated via the app, Philips and his team have created a way to measure what consumers need. “7-Eleven is a very data-driven, analytical business, and we’re now in a position where we have a lot of data to draw from when it comes to making any big decisions,” he says. 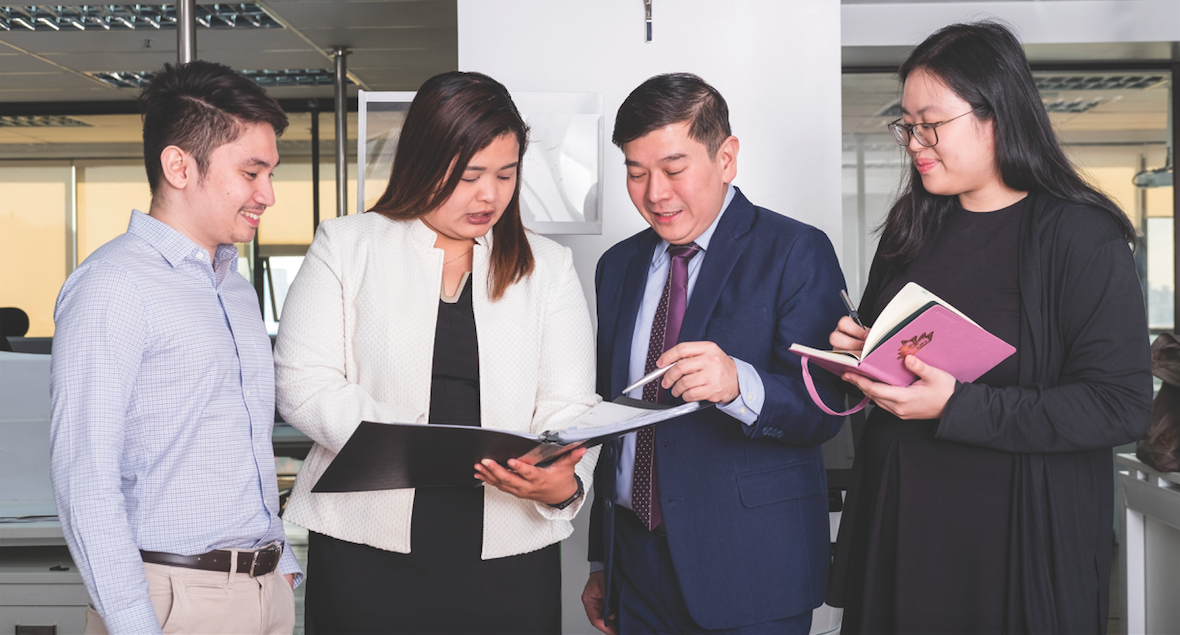 “It’s meant that whenever we try something new, it’s a big success, because it’s been backed up by data.” There’s no doubt that data has been a guiding light for Philips when it comes to developing new products; however, the company’s global nature is also something he talks about as a blessing, and a factor helping 7-Eleven Philippines thrive.

“The Philippines is a developing country and so being part of a global network means that we can look at what’s working in, say, Japan, Korea or the US. It takes the guesswork out of things, an example being the work Taiwan has done around ecommerce,” he says.

“In Taiwan, 7-Eleven stores have positioned themselves to be the go-to point for customers to pick up their parcels and pay the cashier for the privilege. These stores in Taiwan are seeing 700,000 parcels coming through the doors every day. The same kind of approach would work well in the Philippines and is something we’re thinking of rolling out. Thanks to the global network we have already seen that it can work.”

Sitting alongside these ideas for driving the ecommerce side of the business forward is a partnership Philips is continually forming with Facebook.

“The Philippines is a very Facebookheavy country and so we are always looking at ways to grow the business through the platform,” he says.

“Whether that’s through collaborative advertising on Facebook or studying the data, we are using Facebook to help us create offerings to answer our customers’ needs.” 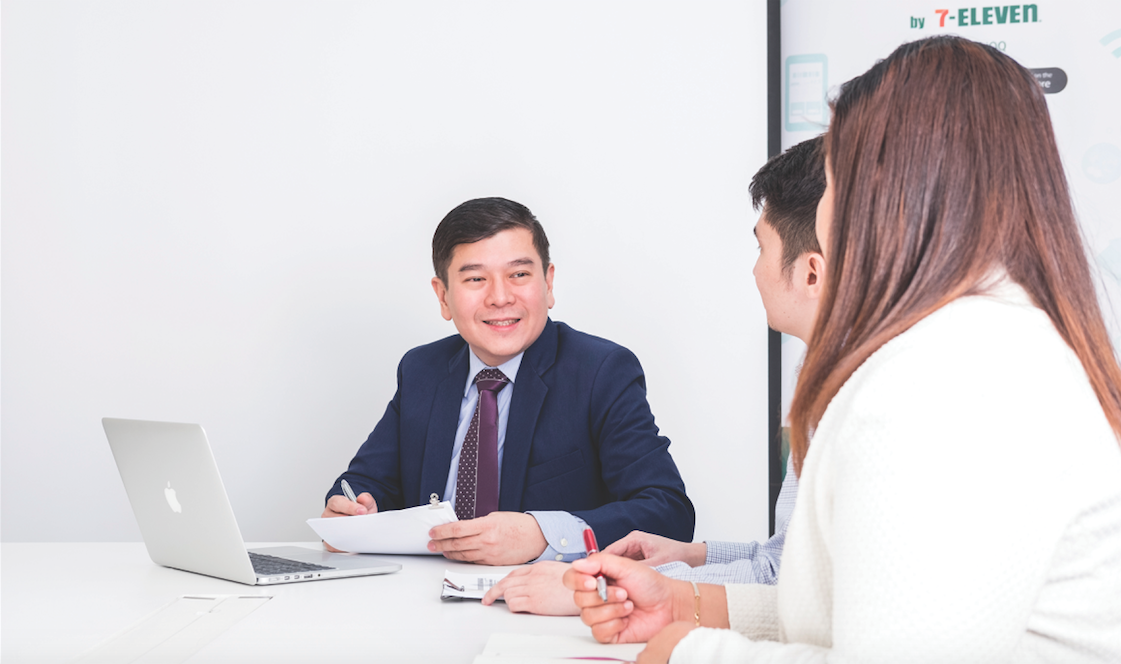 The success and constant evolution of the digital offering is driven forward not only by Philips and his team but also by the company’s CEO, Victor Paterno. Philips thinks that it’s because of Victor’s willingness to take calculated risks that the company continues to stand out from its competitors.

“The organisation is based in traditional retail, so when thinking about the right move, Victor has been a key component of pushing the digital message out to the company and getting people on board,” he says.

“He’s also very supportive in my team’s approach to the next 12 months, which will be around fine-tuning the loyalty and promotional offerings through the CLiQQ app.” This drive to digitisation was put to the test during the COVID-19 pandemic.

CLiQQ was not only essential to 7-Eleven’s revenue generation during the enhanced community quarantine but also in realising the benefits of having a strong digital infrastructure to provide essential services to the community.

7-Eleven is a very data-driven, analytical business, and we’re now in a position where we have a lot of data to draw from when it comes to making any big decisions.

With a digital career spanning more than a decade, Philips puts part of his success down to choosing the right mentors. “I’ve been lucky enough to learn from a number of great coaches – Mark Chang, Owner and Founder of JobStreet, being one,” he reflects.

“He taught me that the best way to build a successful digital product is to build something I would personally use. His advice made me see that if you wouldn’t personally use it then you don’t see the value in it and you won’t have a passion for it.

“I have to say that Victor has also been a role model for me. He’s a selfless leader who thinks big and has taught me that I’m not working within a startup anymore. I can think bigger than that and I can create products that can go global. “That has had an incredible impact on me and my career, especially the work I’m doing for 7-Eleven.” 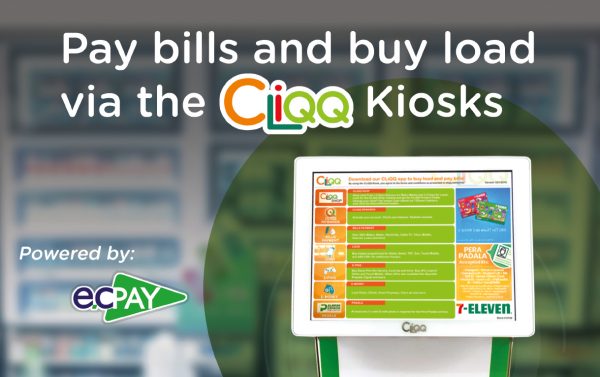 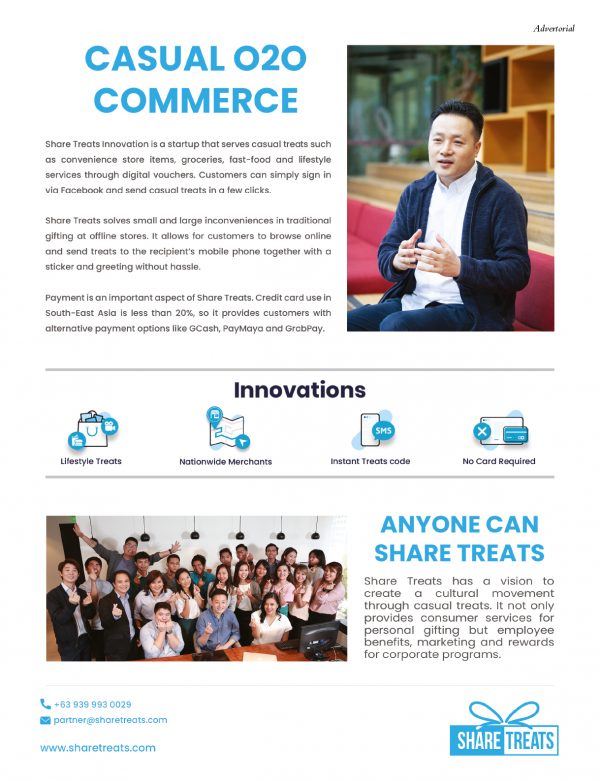