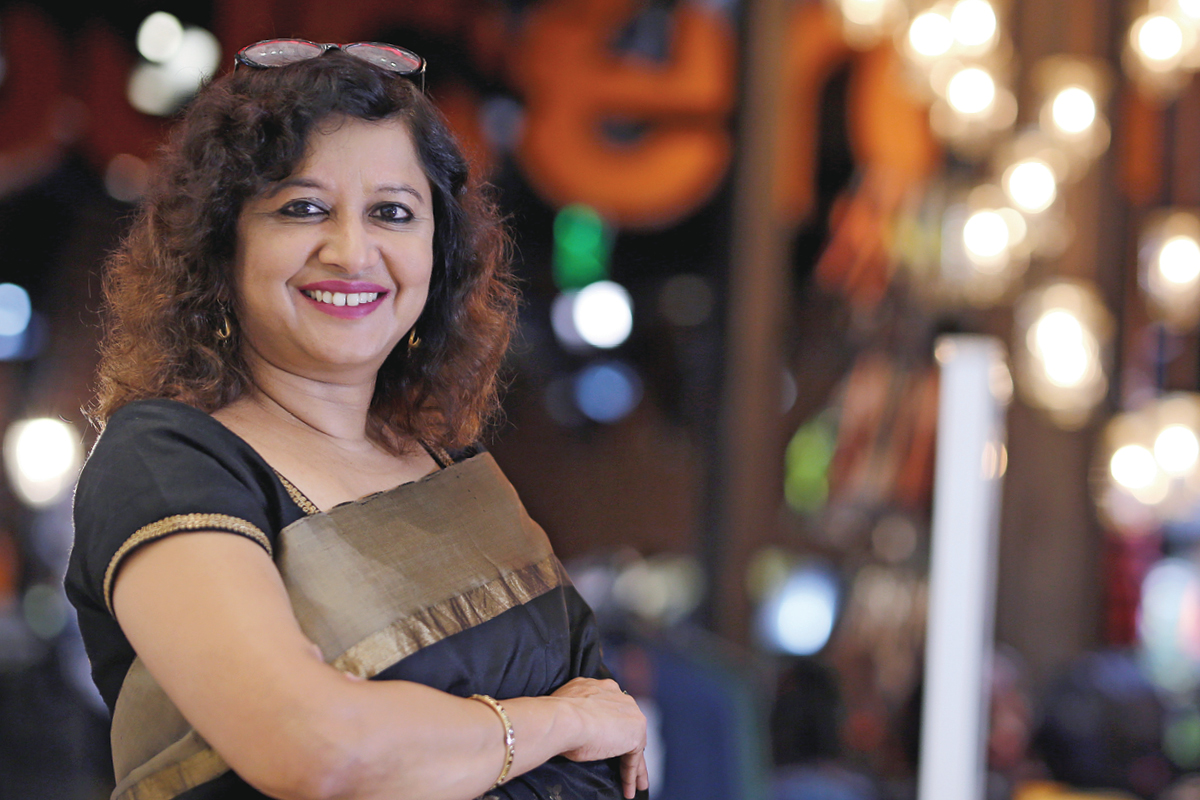 In a country riddled with gender stereotypes, real estate giant DLF is committed to building a better India – and it’s engaging women to do it. Responsible for five properties across the Delhi National Capital Region (NCR) and Chandigarh, DLF Shopping Malls Head and Executive Vice President Pushpa Bector is one of those pioneering women. “The business has seen tremendous change over the years. We’ve laid a strong foundation, we’ve created a scalable model, and we’re building the future of Indian retail,” she says.

A renowned name in India’s retail and mall sector, Pushpa is backed by more than two decades of business management experience. She is currently a member of the Confederation of Indian Industry National Committee for Retail, and the PHD Chamber of Commerce and Industry as Chairperson of Retail.

Pushpa started her career at Oberoi Hotels and Resorts before going on to work for Jubilant FoodWorks as Marketing Head for Domino’s Pizza. She says that these initial experiences in the hospitality industry provided her with the tools and knowledge she would later use at DLF, having seen firsthand how food brands successfully established their footprints in India throughout the early 1990s.

In her early years with DLF, she worked as Vice President and Mall Head of DLF Promenade. Leading the business through the 2008 Global Financial Crisis, Pushpa has since transformed the space into a successful and admired fashion destination through creative marketing campaigns and the establishment of cohesive operations and processes.

She was also responsible for DLF Utilities’ Food and Beverage division, where she earned a name for herself through her introduction of the concept of food courts. She has since played a leading role in establishing more than six food courts and handling the leasing processes of the retail spaces in DLF Utilities’ mall business segment. In her current role, Pushpa is responsible for providing executive leadership and management of DLF Shopping Malls across marketing, leasing, finance, and operations. 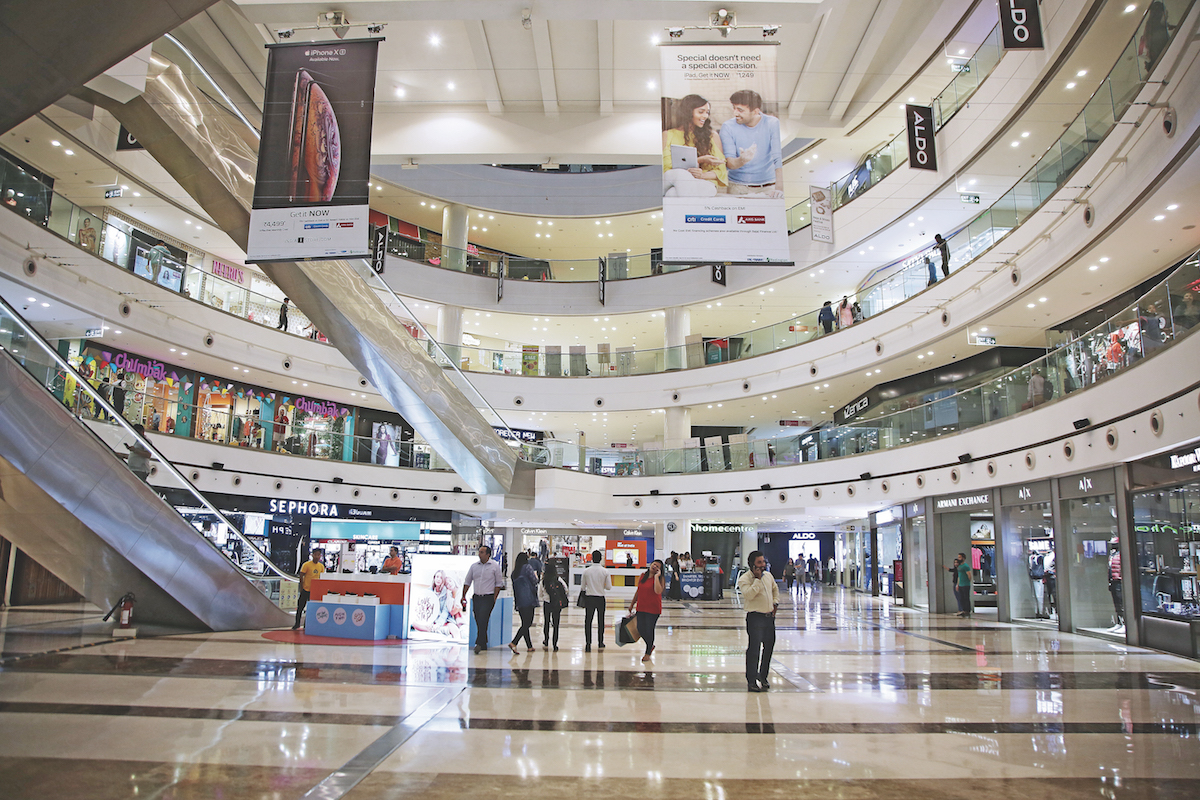 “We welcome more than five million customers every month and frankly, we hardly know anything about them,” she admits. “So, we introduced free Wi-fi to gather basic information and we placed beacons throughout our malls to give us an understanding of their shopping experience.

We also launched the DLF Shopping Malls app, Lukout, which gives consumers special offers as they walk through the mall. We’re trying to draw people away from online shopping at home by making our malls even more enjoyable.”

According to Pushpa, the explosion of shopping malls in India has been and continues to be, largely driven by the growing millennial population and the wider middle class. “Digitisation is already playing a vital role in the future of retail, especially when it comes to engaging millennials because they’re in love with their smartphones,” she explains.

“Digitisation is already playing a vital role in the future of retail, especially when it comes to engaging millennials.”

Not only are millennials driving consumption, but they’re also demanding a wider variety of top quality food and beverage, lifestyle, and entertainment options. “We’re seeing an influx in the number of big brands entering the country, particularly from America and Asia,” Pushpa explains. “Currently, DLF Shopping Malls are home to more than 600 of the world’s top brands and we want to be the first port of call for any new brand entering India. 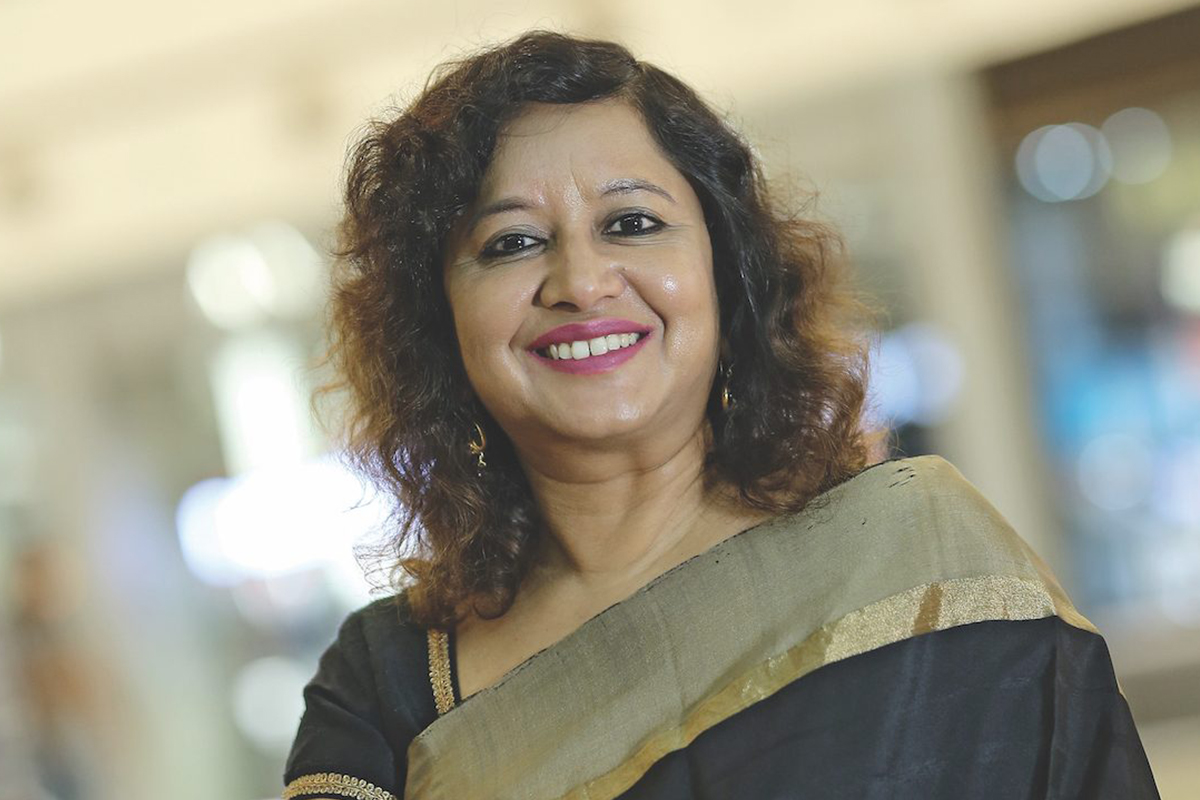 “To combat Delhi’s air pollution, we’ve created a cleaning system that purifies the air in each property, particularly during months where we experience high levels of pollution,” she notes. “We have hundreds of indoor plants in each mall to help combat air toxins, and digital screens throughout the malls to give a reading of the superior air quality within the building compared to outside.”

Pushpa’s tireless efforts are clearly making an impact: DLF has seen a 15% to 20% increase in sales in several of its malls in the last year. Pushpa believes that DLF’s future success relies on keeping pace with this growing demand, and it seems the company is well-equipped to do so into the future. 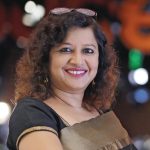