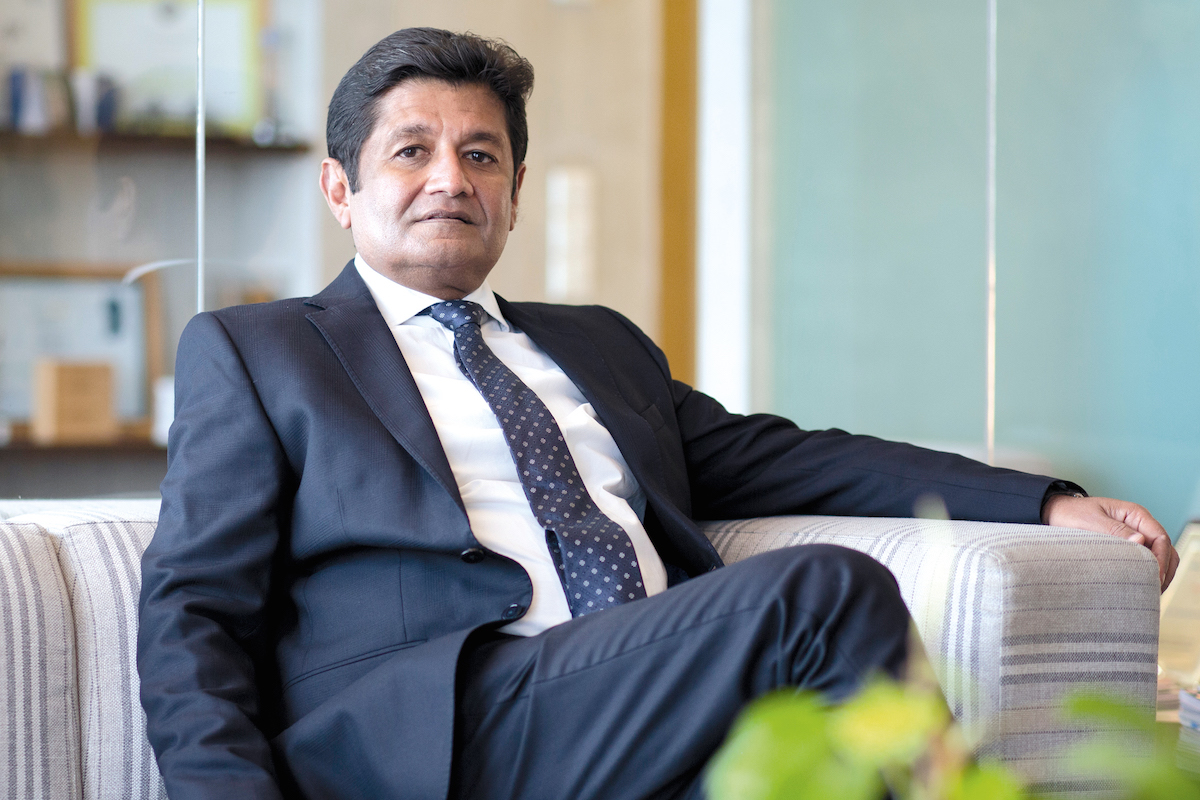 While he may be in the business of textiles, Reazuddin Al Mamoon approaches both his career and company as if he were a cricketer. “I’ve always believed in sports,” he tells The CEO Magazine.

“When I was starting out, in the early days of founding Epyllion Group, there were a lot of difficulties. I was naive, I was very young – I’d done a lot of dreaming. But practically, it was totally different once I was in the field; there were a lot of struggles. I see myself as a sportsman, so I don’t like to quit before the end. I’ve always reminded myself to get back on my feet and run for the ball again. That’s the attitude I’ve always followed in life. And it’s helped me to get where I am today.”

It’s a mindset that the Founder and Chairman applies to every aspect of the company – especially when it comes to working together as a cohesive, efficient team. “That attitude spreads throughout the organisation,” he says.

“We’re like a cricket team. If someone throws a few bad balls, I never scold them. I try to encourage them, so they have the potential to come up with their best delivery. It’s my role in the organisation to inspire others, and I ask my leadership team to do this too.”

When Reazuddin founded Epyllion Group back in 1994, he had grand ambitions – he was determined to shake up, and eventually dominate, the ready made garment industry, not just in Bangladesh and South-East Asia, but the entire world.

The company began its ardent journey manufacturing and exporting knit apparel, before gradually expanding its offerings and establishing a solid reputation as one of the largest conglomerates working with knit garments, textiles, wet processing and garment accessories, supplying garments to high-profile brands across Europe, the US and Australia. 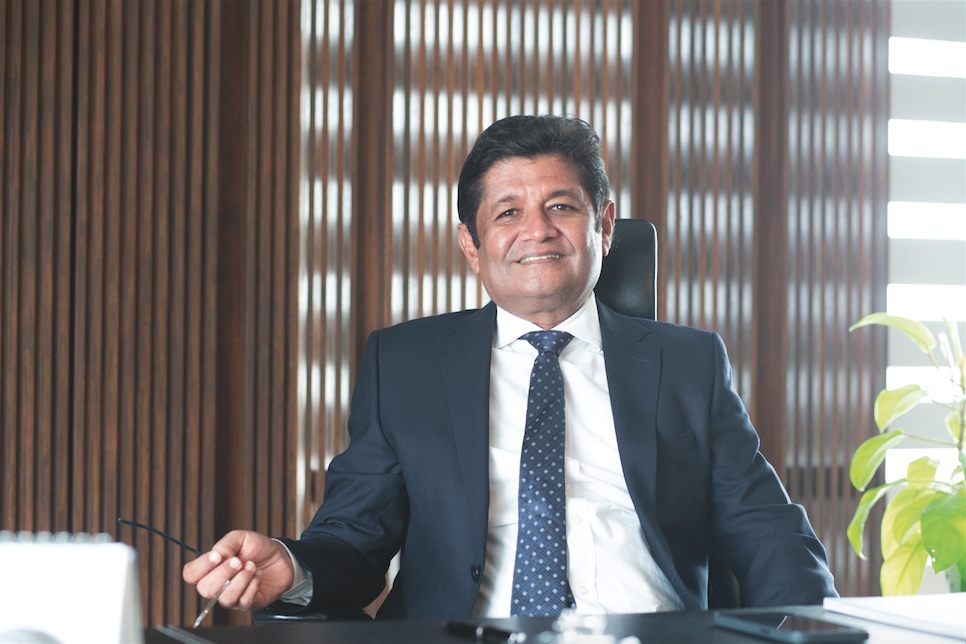 Reazuddin says his background in banking prior to founding the business gave him valuable insights into the corporate systems and the world of exports and imports. And because he too was an employee “behind a desk”, it’s also easier for him to relate to his team.

“I understand what they are looking for and how they feel. As the owner, it’s beneficial for me to understand both perspectives,” he reflects. Also integral to Epyllion Group’s success is its reliance on trusted, high-quality suppliers.

“We like to make our suppliers understand what we want and how we work,” he says. “We try to make them understand our culture and ethical values. That’s very important as our credibility depends on them. We have suppliers that have been working for many years all over the world – in Europe, India, China and Japan. We buy from around the world, so we have a very strong supplier base, and that’s one of the keys of our success.”

While the business has faced its fair share of challenges over the years, Reazuddin is pragmatic about “inevitable” obstacles, instead seeing them as an opportunity for reflection and development.

Since the beginning, we have been very focused on looking after the new leaders, bringing them up and giving them responsibility. We believe in our people.

“Those who are dreaming and trying to achieve something without challenges are in a foolish kind of paradise,” he explains. “We love to change – that’s the nature of Epyllion Group. We evolve, we change and appreciate new ideas. And that’s how we nurture the talent in our company. That is the key.”

Indeed, even as the pandemic wreaked havoc all across the globe, Epyllion Group experienced growth, and expects a further 25–30 per cent increase over the next 12–18 months. However, Reazuddin shares that while it will continue to invest and expand, the company first needs to be sustainable, and second, it can’t be at the expense of its employees.

“Our policy is not just about industrial growth, but also human resource development, growth and consolidation,” he points out. “It’s about nurturing our human resources. Since the beginning, we have been very focused on looking after the new leaders, bringing them up and giving them responsibility. We believe in our people. We value their talent.”

Now, reflecting on almost three decades since Epyllion Group’s inception, Reazuddin says he is proud of all that the company has achieved – from the increase in skill level to the fact that it’s “more organised, more technically advanced and faster, more accurate and more analytical.”

But the most important factor for him comes down to the fact that not once has Epyllion Group compromised on its principles in the name of doing business. “In this world, there are a lot of ways to define success that don’t align with my values,” Reazuddin concludes. “We have always believed from the start that if you want to be sustainable, if you want to be a good company, then you need to be ethical.” 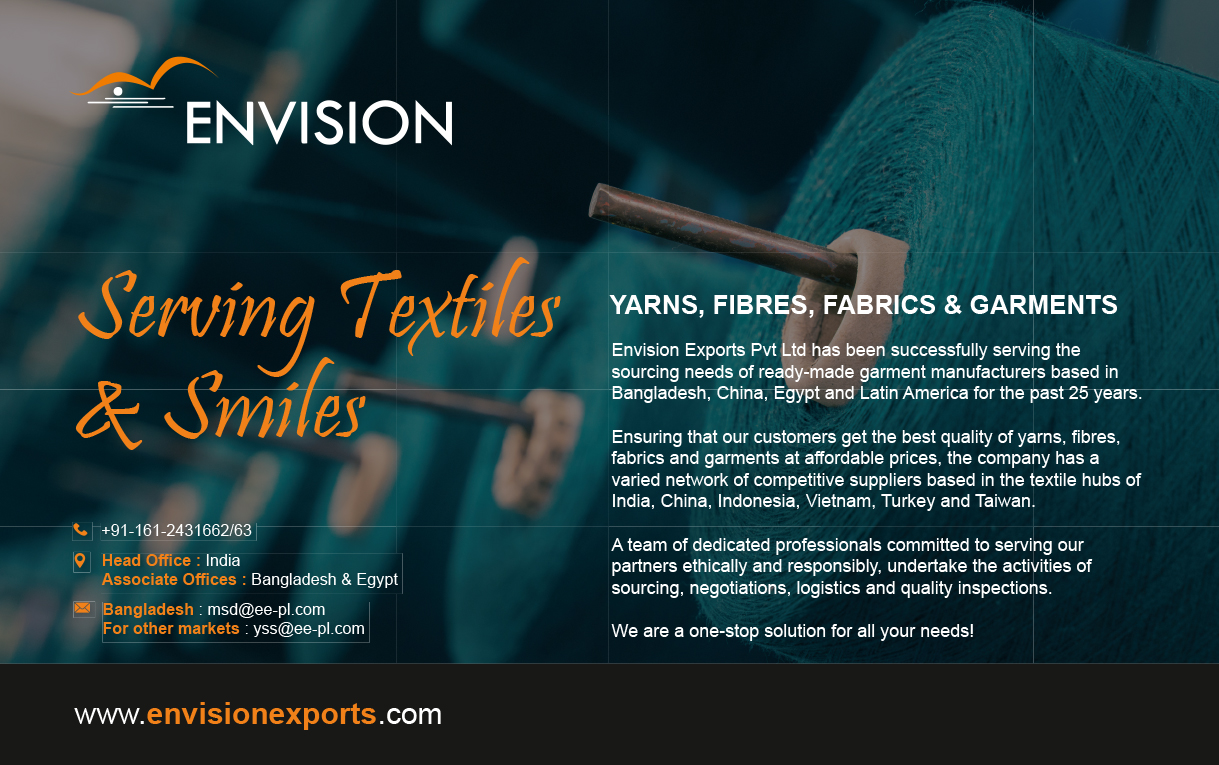 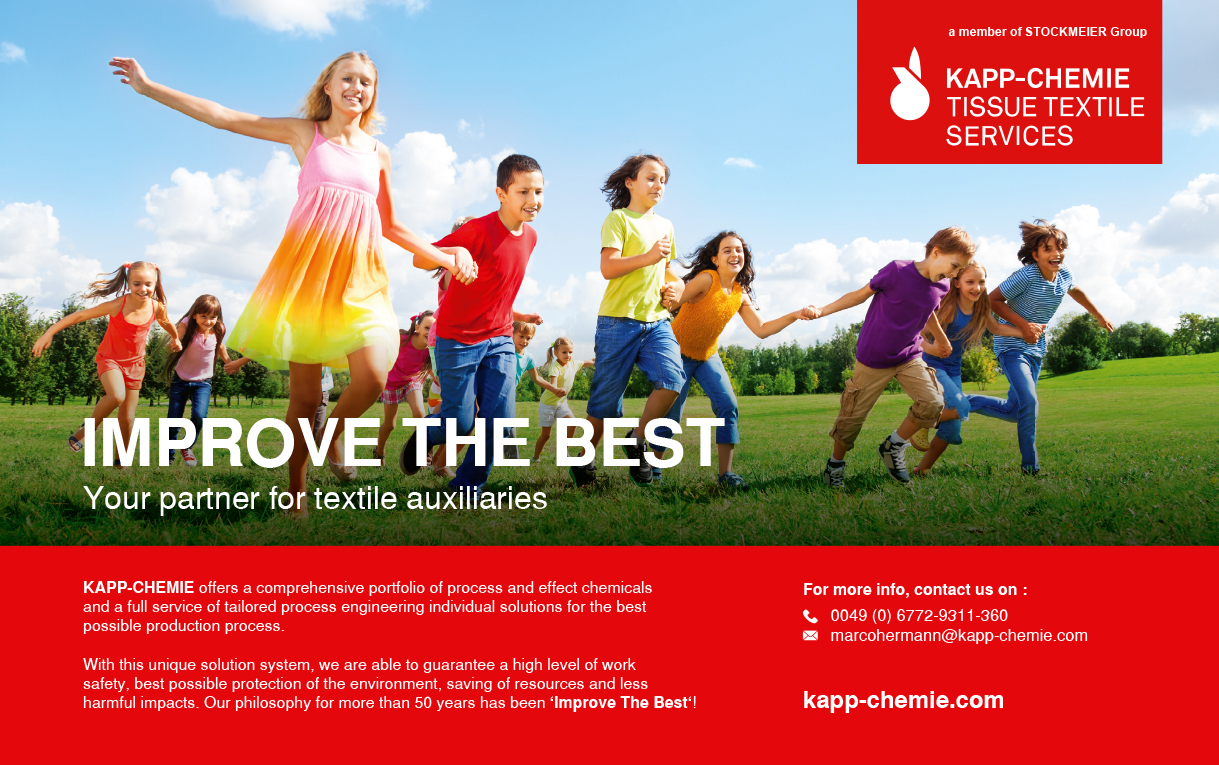