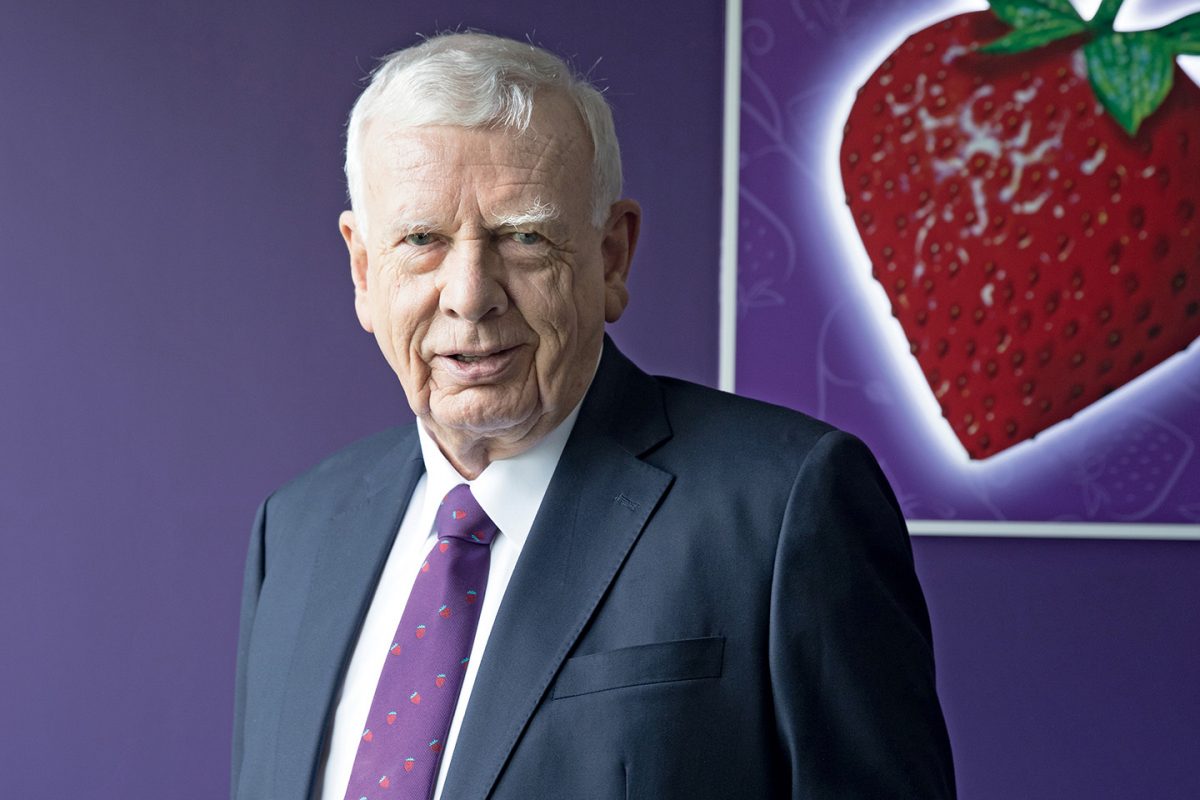 Rodney Miles has a lot of experience bringing new things to countries around the world. As President of Hong Kong’s cricket association, he led sporting tours to countries like Mongolia, Russia and Cuba.

Although cricket culture wasn’t as keenly developed there as it is in India or the UK, Rodney still describes the effort to encourage and develop the sport as a fantastic experience.

In much the same way he’s spread cricket around the world, Rodney today provides cosmetics to almost every part of the world, as the Founding Chair of online retailer Strawberrynet. With thousands of products from hundreds of brands on offer, his 23 years at the company’s helm has created a powerhouse in the cosmetics industry.

Spending such a long time in ecommerce is no mean feat (in fact, Rodney’s been in retail for more than 40 years), but it’s an environment that is still rapidly changing. Strawberrynet is always working to get the product to the customer faster, which is especially challenging due to COVID-19.

The biggest issue that the pandemic presented for the retailer was an interruption in distribution, but at the same time, the shift to ecommerce meant that the store had gained in sales and Rodney is confident that online sales will continue to grow.

In response, Strawberrynet has taken on a more consumer-friendly thought process to facilitate the growing number of ecommerce shoppers, prioritising the development of new courier systems at better costs and faster speeds.

“That’s the great thing about retail. You get the instant reward of seeing sales on the internet by the minute, by the hour. And we get an awful lot of feedback from consumers. We have surveys on Bizrate, Trustpilot and so on. Seeing those ratings at 90 or 95% is motivating.”

And the strategy for building that customer trust? “Always look at anything you do from the consumer angle,” Rodney advises. “Far too many people sit in offices in the retail side, never go to the front end and look at the actual delivery to the consumer.

“My team and I spend a lot of time looking at the website and what we’re achieving, comparing that to the competition to see if there’s anything new that we should be doing, and looking at feedback and so on.”

We have always been a business that’s grown, and grown profitably.

One of Strawberrynet’s advantages is that it doesn’t need to aggressively market itself to gain business. Rather than traditional advertising, the company uses a combination of search-engine exposure, such as Google, Yahoo and Yandex, with word of mouth providing significant exposure too.

Since Strawberrynet also doesn’t need to bring new consumers to products, instead acting as a resupplier of brands they’ve previously purchased, it’s a model that demands low complexity but offers high reward. “We have always been a business that’s grown, and grown profitably,” Rodney says.

“We’ve never gone out and spent hundreds of millions of dollars on exposure. We steadily grow each year via Google, pay-per-click and so on. “One of the bigger opportunities that we’re now taking into effect is that about a third to half of business is now done via partners. We have partner sites that already have strong exposure, for example, in fashion, and then we can add cosmetics to their range and deliver it in their name.” 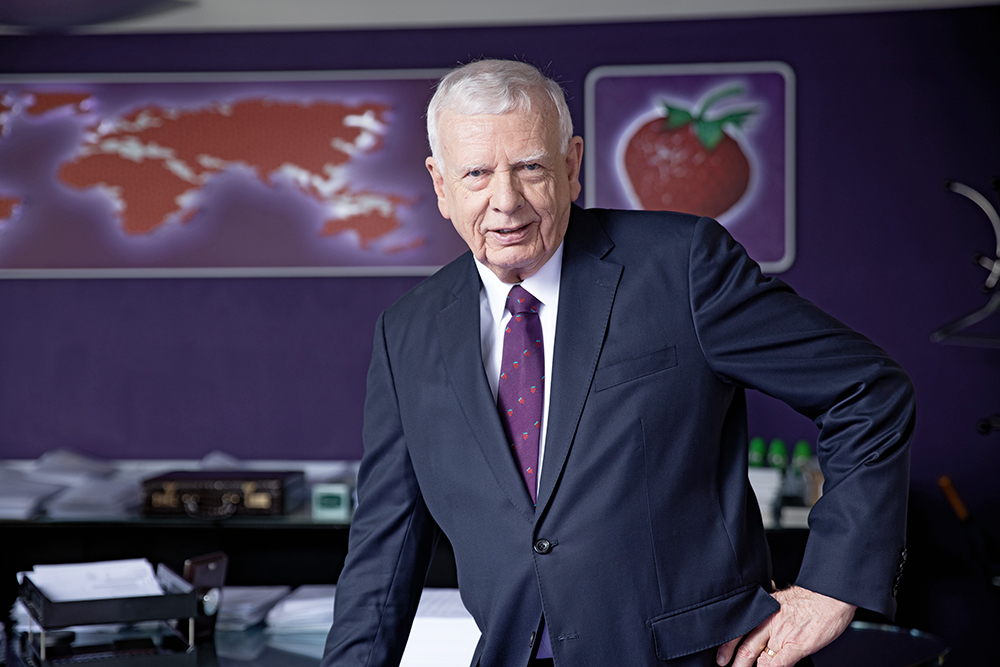 These partners are usually in the medium to large end of businesses. A well-known online grocery business sells Strawberrynet’s cosmetics direct to consumers, while several major fashion e-retailers in Asia have also partnered with the platform.

These chains have well-established market exposure, which means Strawberrynet has been able to achieve substantial growth by delivering cosmetics to their customers. To foster these relationships, Rodney is a proponent of the virtues of communication. “Good communication is always the key in any business,” he declares.

“A retailer that believes in partnerships with suppliers means the whole culture of the business revolves around partnership. Some retail operations treat the suppliers like dirt. I never do. We’re always partners. Yes, you negotiate once a year for your terms, but then you go forward to win together. And that’s the same with the partner sites that are selling our product.”

WhatsApp and WeChat have taken over traditional email communications, with Strawberrynet’s team constantly in contact with partners. This continues even throughout nights and weekends, across different time zones, all according to the priorities of the business and its partners.

After all, Strawberrynet has a wide network of suppliers and partners to take care of, given its extensive selection of brands. Any prominent products can be considered for inclusion in Strawberrynet’s catalogue.

The business’s model excels in that the brands do the work in advertising cosmetic products and establishing customer bases, after which the online store takes over the replenishment process. Even with the broad range that the site offers, Rodney makes sure he’s part of the selection process for new products.

He points out that Tadashi Yanai, Founder and CEO of clothing retailer Uniqlo, still sees most new products firsthand before they hit the shelves. Similarly, Rodney keeps track of new additions to Strawberrynet’s stocks, making sure each one passes his desk for approval.

“In the same way, EHS President Gary Wang has the vision, drive, enthusiasm and leadership that also pursues ‘retail is detail’ as a key philosophy, which is why I am so delighted to have EHS as our major shareholder,” Rodney says.

“Leadership is about good communication and delegation, but keeping a hold over it all, which is a Chinese style. Delegate, but monitor what’s going on in the business. Certainly, even small details in the business pass by me every single day.

The other side of Rodney’s leadership strategy lies in his approach to culture, in that he refuses to allow the existence of interorganisational politics. In fact, he refuses to even listen to petty complaints, thereby preventing a culture where that kind of behaviour can take hold.

He has seen companies that have been undone by internal politics, and he believes the mistake lies in introducing too many outsiders to an organisation.

“I’ve seen very few cases where it’s successful,” Rodney explains. “I like companies that bring in young people who refresh the culture and bring new ideas into the company. Of course, you need to keep developing. You’ve always got to be evolving. If you stand still, you die. No question about that. But I think bringing in youth and encouraging fresh ideas and evolution is crucial to a good business, rather than bringing in outsiders and new directions.”

When asked what advice he’d offer to other Western business leaders operating in China, Rodney reflects on a lesson he learned from setting up local cricket teams. “You’ve got to have local involvement and commitment behind whatever it is you’re doing,” he says.

“You need to have your local team and local leaders. You’ve got to balance the Western thought process with the Chinese thought process. They’re different, but they can match. The crucial part is adapting, but not compromising too much.” 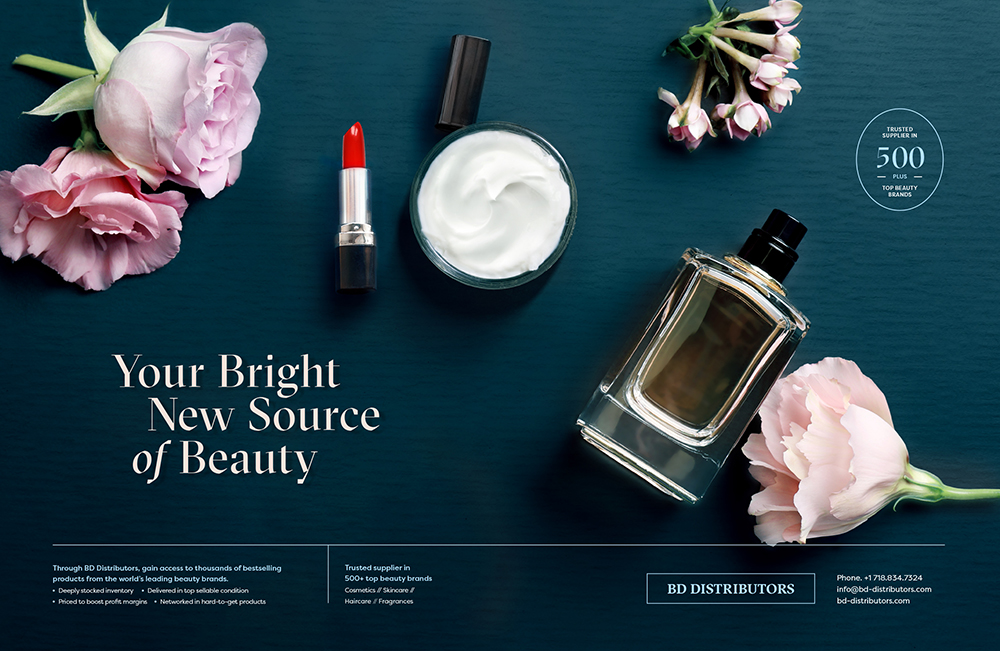