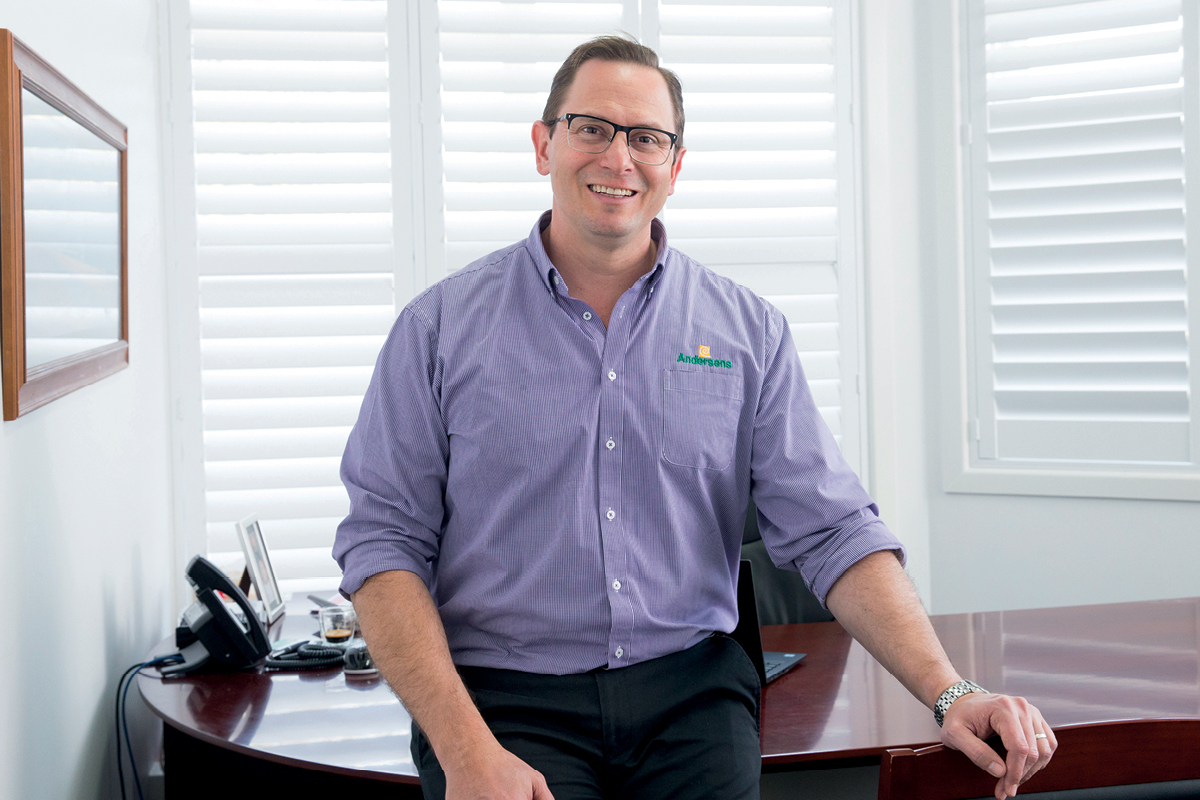 This isn’t the first time The CEO Magazine has spoken to Rowan Hodge. Since our last conversation, he’s transitioned from General Manager of Battery World to CEO of carpet flooring and window furnishing specialists Andersens.

“It was all about the timing,” Rowan says of the change. “I was at the beginning of the implementation stage of a significant piece of strategy work at Battery World that was charting the course for the next seven years when I was headhunted.

“I think, had that approach not happened when it did, I wouldn’t have entertained that idea because I would have been too committed to the process that I’d already started.”

Jack Andersen founded Andersens more than 60 years ago after working in his father’s furniture store. “He was absolutely instrumental in shaping every last area of the business, from its founding through to its move into franchising,” Rowan says.

“Today, the Andersens brand is an anomaly,” he adds. “This is a country-town organisation that is number one for brand recognition. It’s extraordinary. We’re smaller than plenty of players and yet we have a far superior brand in the market.”

As a franchisor, the company, Rowan says, has a culture of “getting down in the trenches on the front lines, helping someone when they need help”. Indeed, Jack, who retired in 2012, was hands-on in the operations of the business for decades.

“There are very few stakeholders in the business today who were here in Jack’s time who don’t still now speak about what a profound personal effect he made on their lives and the culture of the organisation,” he explains. 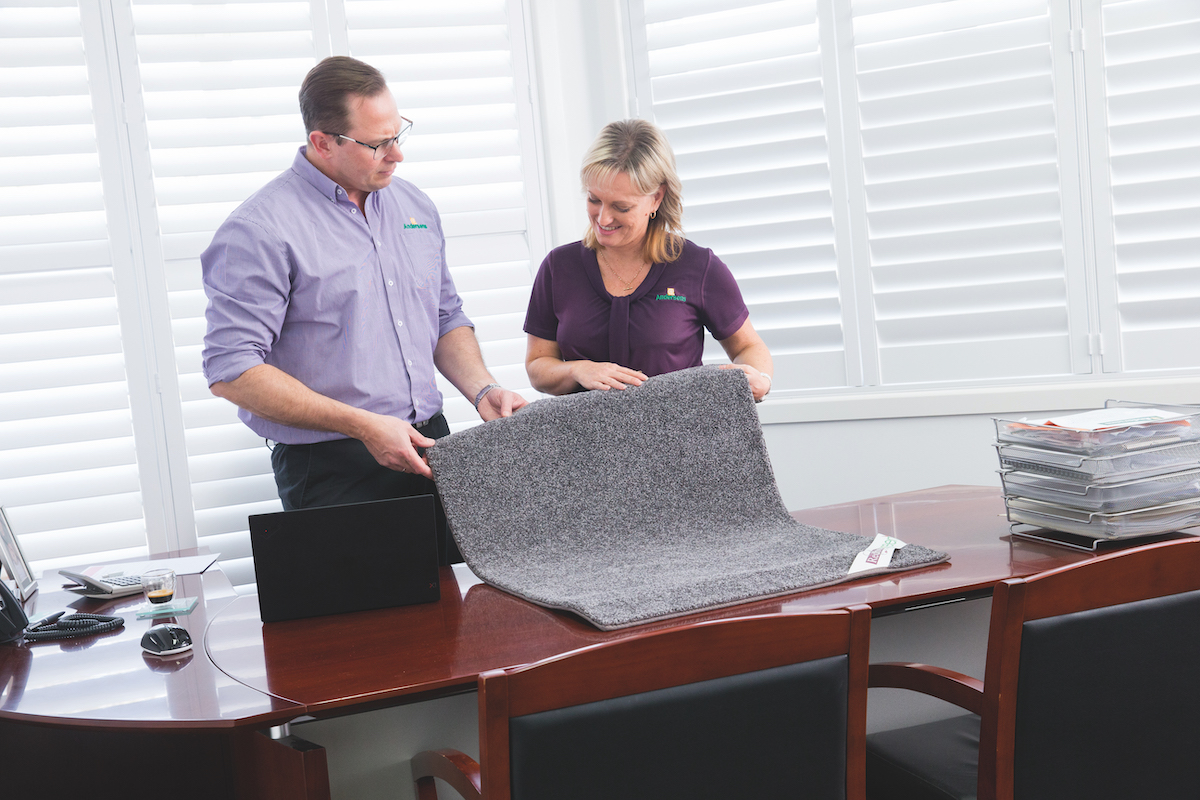 Rowan believes that if the culture is right, the service will follow, but it requires ongoing attention. “We maintain high-frequency contact with our franchise community and we do that through a multichannel approach like regular call-and-visit cycles, surveys and weekly newsletters.”

Rowan is focused on company growth and considers it a motivating factor. “There’s a responsibility in business ownership and leadership to grow,” he says. “It’s a responsibility you have to yourself and to your stakeholders. Its roots are in fundamental microeconomics of opportunity costs. My job, like any employee, is to grow the business for every investor, and it’s something I never lose sight of. That’s what attracted me to Andersens.

“We have a business here with huge growth potential, built on a rock-solid country town culture,” he continues. “I’m in the process of delivering a strategy to my board and franchisees that will take us over the next horizon to 2025. First and foremost, we’ll focus on expanding into the remainder of New South Wales, ACT and Victoria.”

To find success, Rowan believes every company needs to have a strategy. “Plenty of organisations probably get by on sound management,” he explains. “But management in the absence of a longer goal and a deeper understanding is fraught; it can mean that you miss opportunities as much as you can be overtaken by savvy competitors.” Another tip for success from Rowan is “hoovering up” every piece of data, detail and opinion.

“If you’re ever thinking, ‘Have I gathered enough data?’, the answer is always no.”

“If there’s even a scrap of information available about the industry, the customer, the brand perception, an opinion held by an employee in store or a supply partner, you take note during the discovery stage in strategy formulation.

“If you’re ever thinking, ‘Have I gathered enough data?’, the answer is always no.” Finally, Rowan is certain that change management is a major part of a successful strategy. He believes even the best-laid plans are ineffective and defeated if the leader isn’t a good agent of change. “Delivering change is the hardest part of leadership,” he says.

“You aren’t paid to keep things the same. If you want to be a CEO, and want to grow something, change is necessary. And when change comes, it’s how you bring people along for the journey that distinguishes success from failure.” 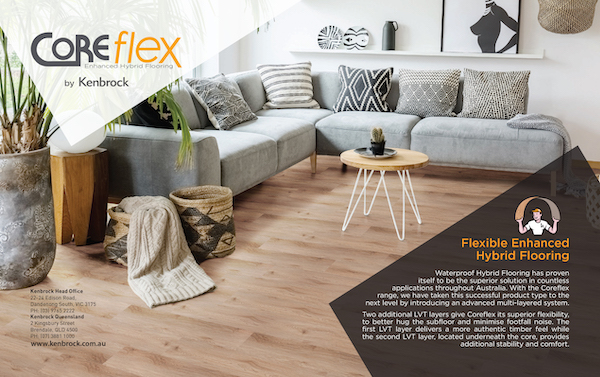 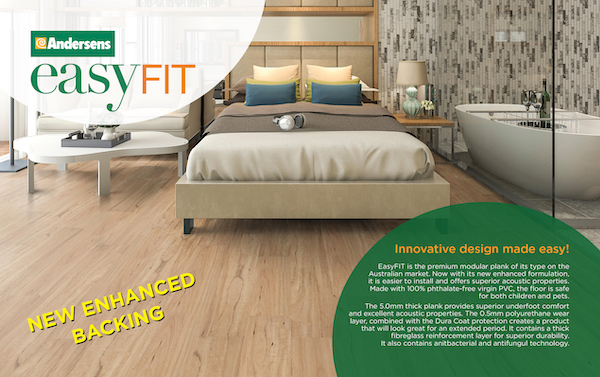