Simon Hupfeld’s career path to eventually become the CEO of AMES Australasia began when he was the part owner of Northcote Pottery, a business he ran alongside his wife Renae and Andrew and Jenni McMahon.

Over a period of 10 years, Simon and his fellow co-owners grew the business fivefold and at the end of 2013 made the decision to sell it to AMES, a part of Griffon Corporation. “Andrew and Jenni were the majority shareholders of Northcote Pottery and so they moved on to something new after the sale,” Simon says.

“I agreed to stay on with AMES for the first three years. That was seven years ago and I’m still here – turns out I really liked the role.” Going from a mid-size family business to a multibilliondollar-listed American-owned corporation could have been somewhat of a culture shock for Simon, but it ended up being an experience he quickly embraced.

“I was more than a little nervous, if I’m being honest, but it’s been really fun and fulfilling and I think that’s all down to the people,” he says. “All of my team from Northcote Pottery came across to AMES, plus we’ve made multiple acquisitions, which has meant bringing on board some great people.

“Our parent company has also been tremendously supportive and given me and my leadership team the autonomy to run the business as we see fit.” AMES Australasia manufactures and distributes some of Australia’s most recognisable home and hardware items, such as Cyclone garden tools, Nylex watering products, Trojan hand tools and that 50s Aussie classic, the Hills hoist.

I learned a lot about allocentrism versus egocentrism and it led me to devote more time, energy and resources into understanding what our customers need and want.

“We had the good fortune of having it commemorated on a $2 coin last year,” Simon shares. “The Australian Mint ran a promotion that went through an A to Z of iconic Australian brands and we got ‘H’.”

When Simon took on the CEO role, he also made the decision to enrol in a Master of Business Administration, which he found incredibly helpful for his leadership mindset. “I did the MBA because I see leadership as a privilege and a responsibility, and the team I have at AMES is a lot bigger than the one I had with Northcote Pottery,” he says.

“I just felt a real obligation to learn and improve so that I could offer value to my team and the role I was taking on. It was a great experience and I could talk for hours about what I learned, but the first thing it taught me was that there was so much I didn’t know.”

Simon talks about how the MBA taught him how important it was for a business to look outwards as well as inwards. “I think that sometimes in business we can think we know everything, but we really don’t,” he says. 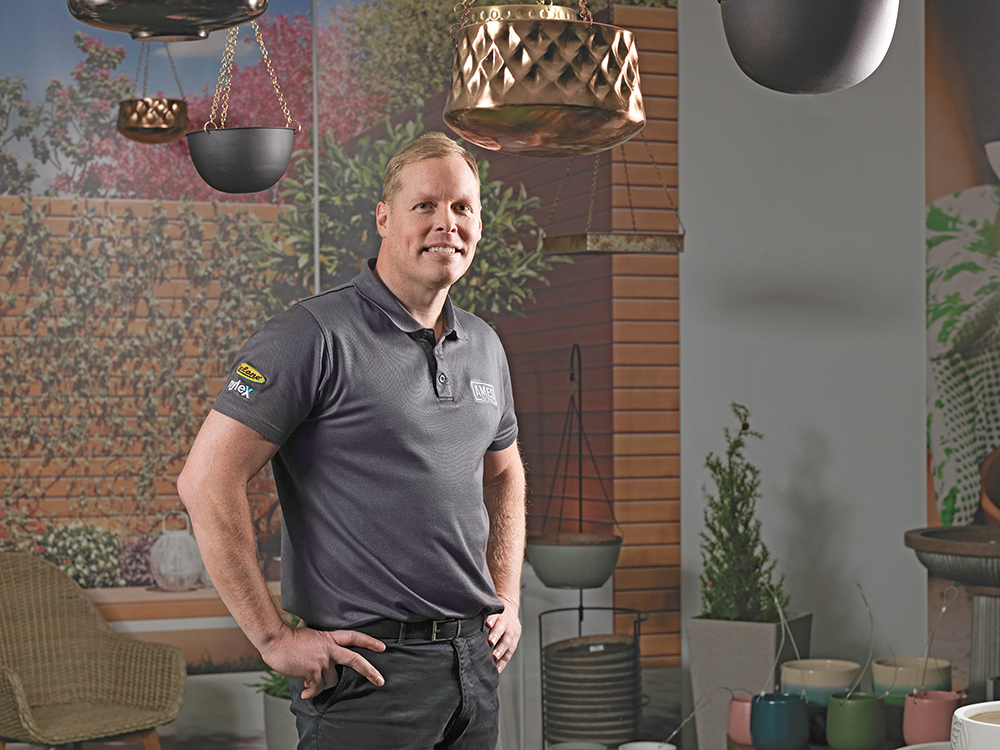 “I learned a lot about allocentrism versus egocentrism and it led me to devote more time, energy and resources into understanding what our customers need and want. It’s by understanding what’s needed that helps us keep innovating our products, and making sure they remain useful and relevant.”

The focus for the foreseeable future for Simon and his team is keeping all those iconic products in stock and available to the public. “We do manufacture in Australia, but we’re also a large importer and so our supply chain has obviously been disrupted because of the global pandemic, particularly within China, Italy and some other countries,” he says.

“Thankfully, we do hold a lot of inventory in Australia and New Zealand and so going into the pandemic we had healthy stock levels. Making sure that remains the case is a big focus for us in the coming months.”

Much like all businesses the world over, the pandemic has proven to be a great challenge for Simon, yet it’s not been his biggest. That, he says, goes to guiding the business through a number of acquisitions.

“Over the past few years, we have acquired a lot of new businesses and it’s been a huge success for the organisation. But it’s also been challenging,” he shares.

“There’s a ridiculously high failure rate when it comes to mergers and acquisitions, and we’ve been fortunate to have had a successful run with all of ours, however, it’s such an all-encompassing experience. It requires huge dedication and diligence from your team, and everything has to be achieved without disrupting the quality of service you provide to your customers.”

The way Simon’s employees approach everything they do is what he says is his biggest achievement. “We have such a great group of talented people at AMES. They work really hard and are super passionate about our customers,” he says.

“They also have a high care factor for each other – and that’s just one of the traits that I love about them. I’m super proud of the culture we’ve created and it’s part of the reason I’m still here after seven years.”

Culture is something Simon is particularly passionate about when it comes to leading a business. “I had a great example set for me by Andrew McMahon when we were together at Northcote Pottery,” he says.

“And when I came over to AMES, we ran a very good process where we all came together as a team and decided on who we wanted to be as a group, and what we wanted to stand for. I learned that from Andrew, who would say that he learned it from his mentors. I think conventional leadership wisdom says that you should try and maintain a separation between yourself and your team and I categorically reject that. I believe that when we build relationships that are based on caring for each other and there’s a shared purpose, then you create a workplace that’s not only enjoyable but it’s successful too.” 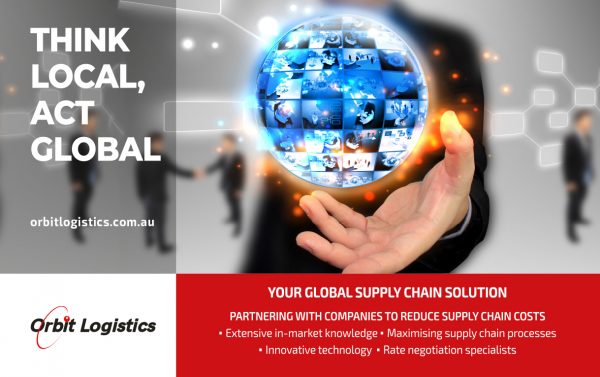