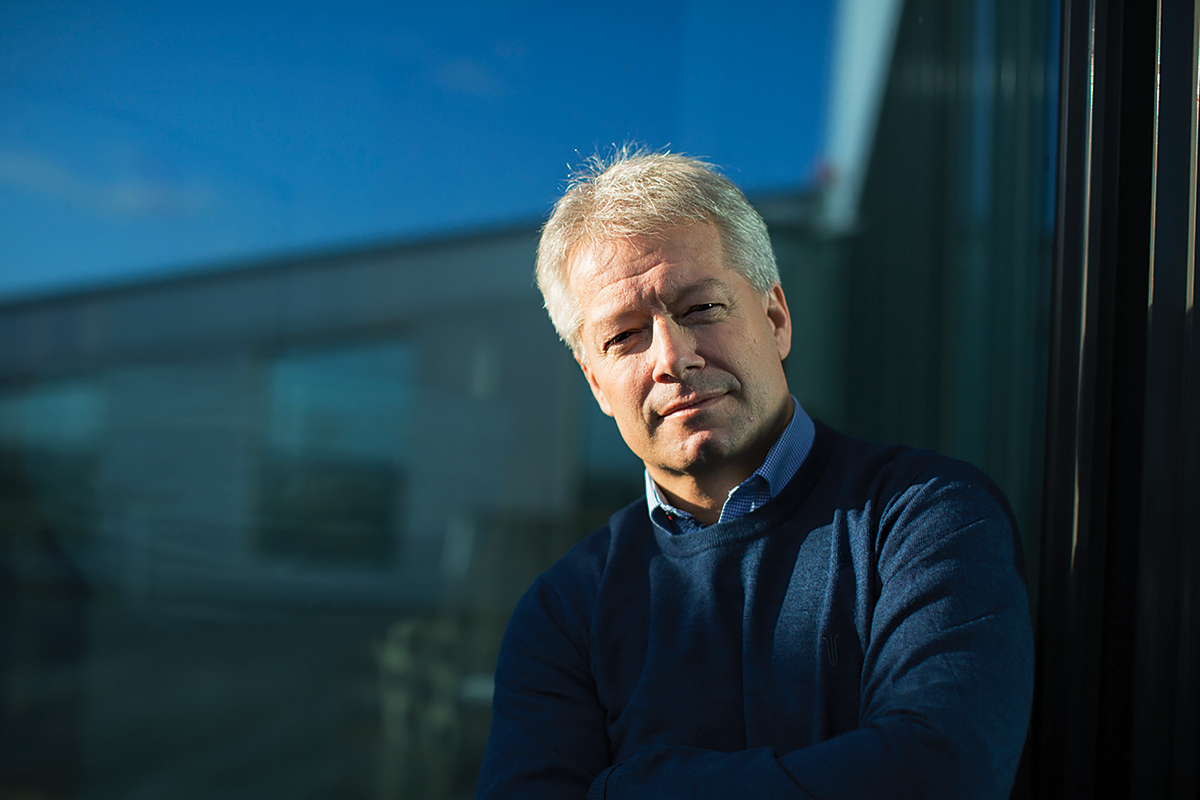 Mention IKEA and most people think of affordable flat-pack furniture. Lars Thorsén, however, connects the iconic brand to a bank, a property developer, a mattress manufacturer and an insurance advisory.

That’s because Lars is the CEO of Ikano Group, which owns all of the abovementioned businesses, and holds franchise rights for the furniture store in several South-East Asian countries and Mexico.

Once a part of IKEA, Ikano Group became an independent group of companies in 1988. Although Ikano Group operates two different brands, Ikano and IKEA, they share the same roots and remain united by the clear ambition to simplify, and make people’s everyday lives better.

While it may seem like a collection of disjointed enterprises, Lars claims that it all makes perfect sense. “You don’t bet all your money on one horse,” he says. 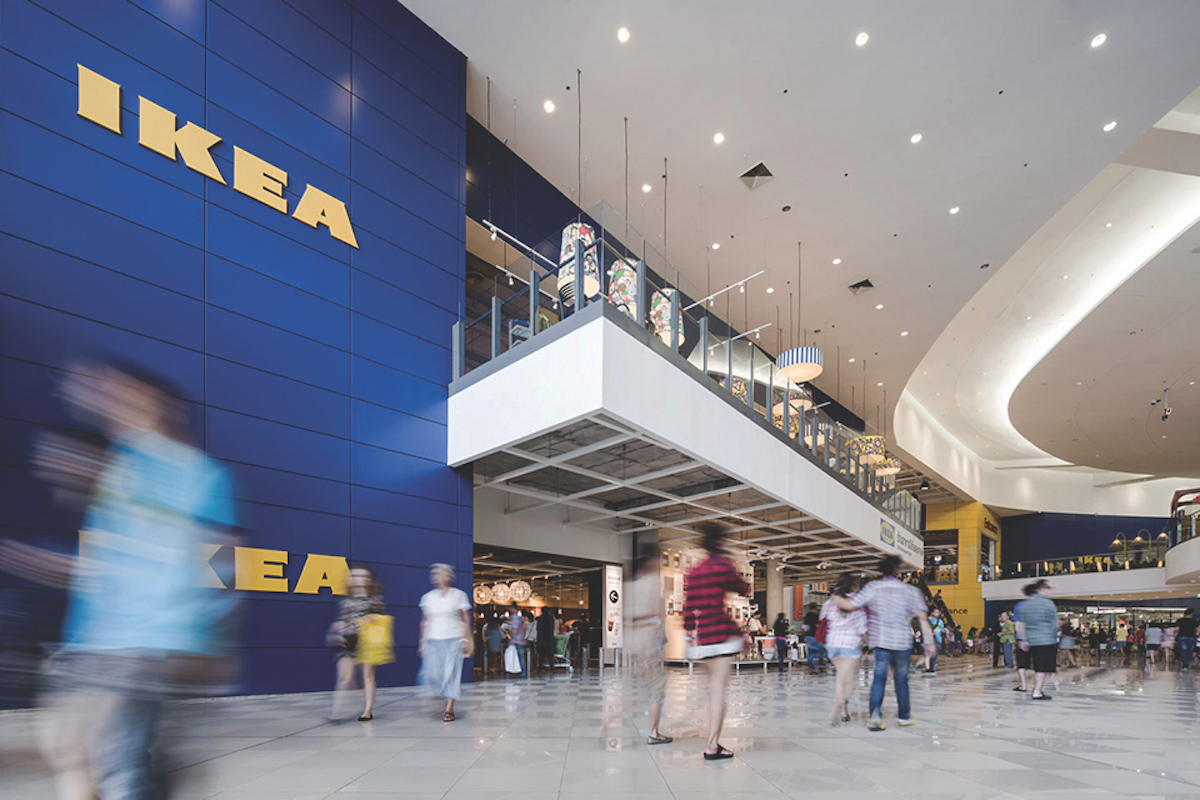 “The third parties are now intruding into the industry and competing with banks to provide payment services. It’s going to take time for us to adapt, so for the next couple of years, Ikano Bank’s revenue may not be as good as it has been in the past,” Lars shares.

“But we have a strategy to get back on track and we’re not worried because we’re in so many other industries that are doing well.”

In reality, the Group’s separate business arms are not as disjointed as they may seem. “They have one common denominator,” Lars explains. “And it’s that they all operate in the wake of IKEA.”

25% of Ikano Bank’s revenue currently comes from working with consumer finance for IKEA customers. Ikano Re and Ikano Insurance Advisory, the Group’s two insurance arms, support IKEA entities and clients worldwide with risk management for shipments and warehousing as well as life insurance for employees.

As the leader of an organisation with such diverse interests, Lars has become somewhat of an expert across the Group’s sectors.

Before his appointment as the CEO of Ikano Group, his career was mainly built in global procurement for the retail industry but, although he was new to some of the industries the Group is involved with, it has not impeded his ability to lead. 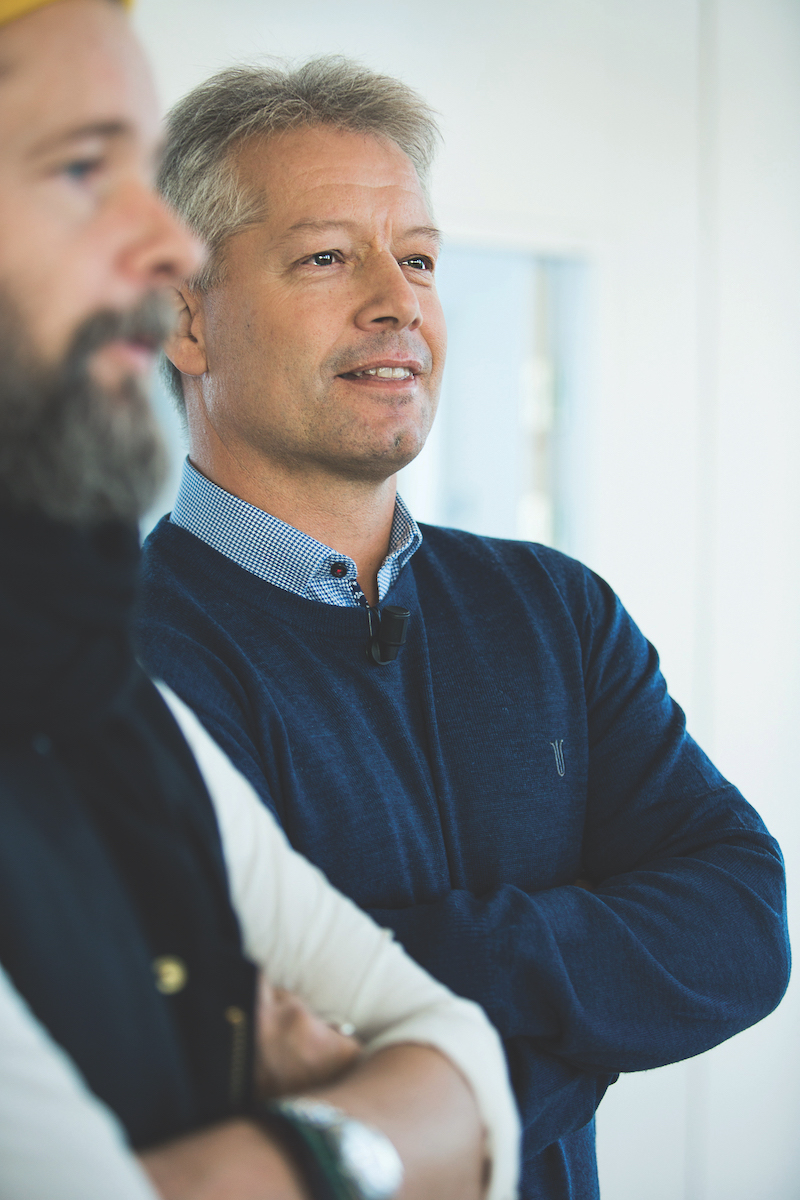 “A business is a business. Whether I am in a meeting with bank directors, or real estate directors, we find ourselves asking the same questions over and over,” he points out.

“It’s always about getting closer to our customers, being lean in how we operate and simplifying our processes. I think one of the biggest problems with modern businesses is that they are too heavy on administration and bureaucracy.”

To Lars, one of the most exciting areas of development for Ikano Group right now is its rapid expansion in Asia.

In addition to operating IKEA stores in Thailand, Singapore and Malaysia, the company also owns shopping centres, which it builds next to its IKEA outlets.

“The foot traffic from the IKEA store and the adjacent shopping malls feed into each other,” Lars explains.

“What we are creating are huge shopping and entertainment areas that serve as a great day out for the whole family. Given the heat and humidity in these tropical countries, most people don’t want to spend a day outdoors in the park, so this is a great business model.”

Ikano Group is hoping to replicate the same success in the Philippines and Vietnam. It is already implementing the same model in Mexico with the opening of the first store in Mexico City in 2020.

“We set very clear targets for our businesses and hit those targets through strong governance.”

The Group relies heavily on its core values of simplicity, working together and having a high-performing culture to help it navigate a fickle and fast-changing market. Unsurprisingly, in today’s world, this entails digital transformation.

Lars shares his business philosophy: “We should be agile and able to make quick decisions. If we agree on something, we make it happen. We restructure when necessary and we don’t spend years doing so. We set very clear targets for our businesses and hit those targets through strong governance.” 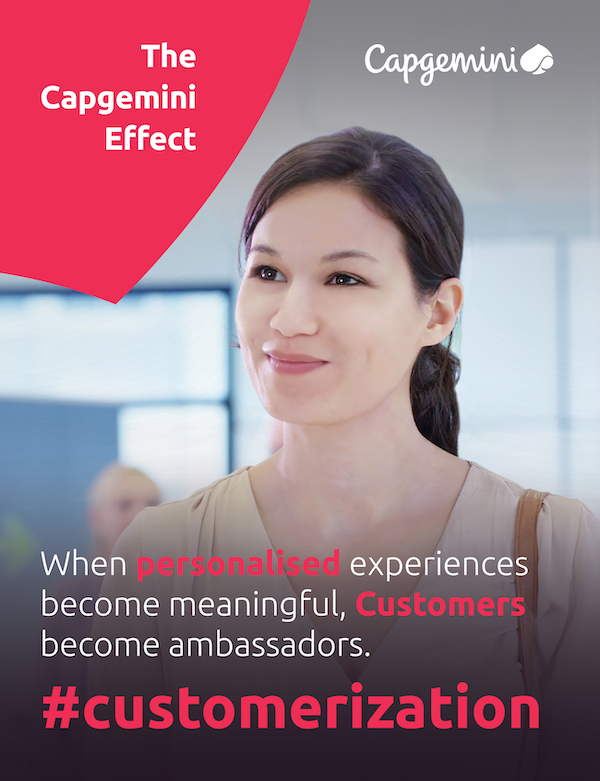