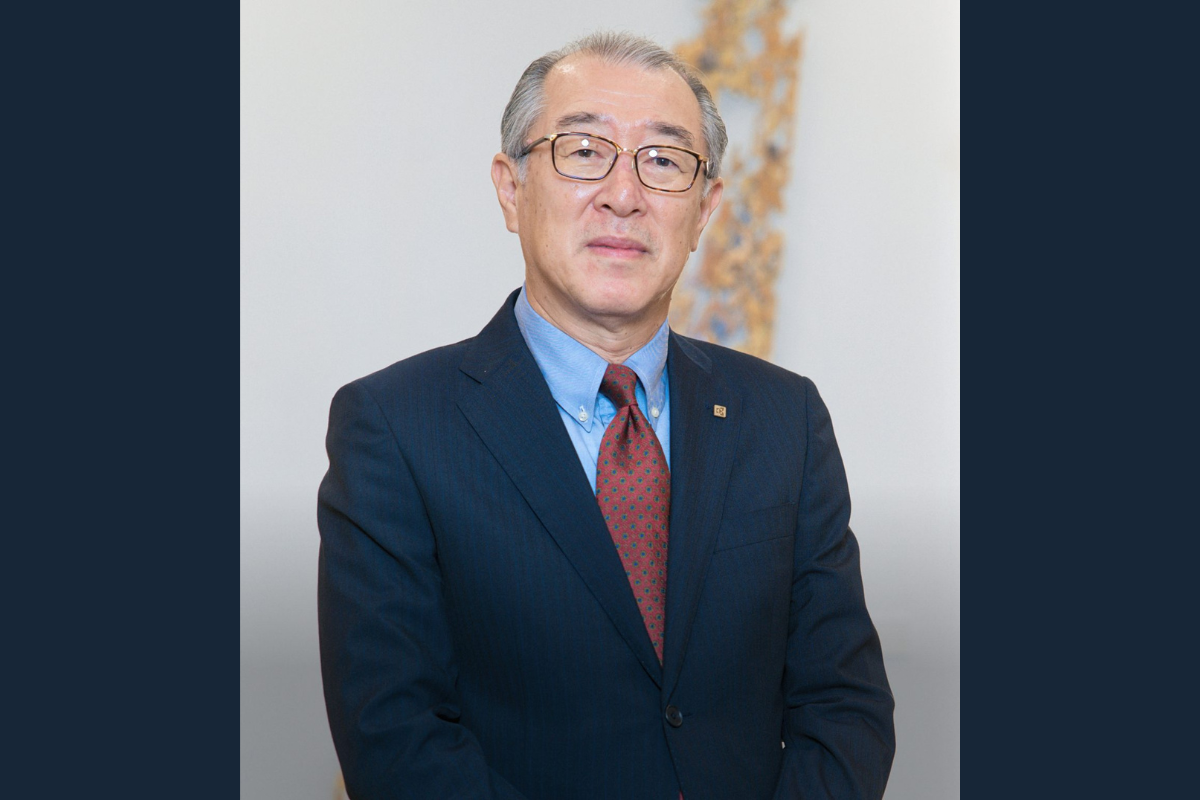 The story of US construction equipment distributor SouthernCarlson is about as all-American as it gets … to a point. The ultimate mom-and-pop store, SouthernCarlson’s origins can be traced to Carlson Stapler and Supply, an Omaha supply store founded by Carl and Julia Carlson in 1947.

Success watered the seeds planted by the Carlsons and Carlson Systems had grown across the American midwest and further south. In the meantime, other prominent regional distributors with similar trajectories were building their own success stories across the United States. In 2014, private equity companies began noticing this success and made arrangements to acquire Carlson Systems first, followed quickly by companies like Southern Fastening, Kentec and many others. These purchases culminated in an amalgamation into SouthernCarlson, the largest national distributor of fastening, packaging and construction supplies in the US.

And this is where the story takes an unlikely turn. In 2019, SouthernCarlson was itself acquired by Japanese tools and electronics giant Kyocera, which was looking to expand into the US. Despite its very different journey, Kyocera’s interests and offerings neatly aligned with SouthernCarlson’s, and soon longtime Kyocera executive Taka Kato was on his way to head up the new acquisition.

We have a vision, and SouthernCarlson was the best way to realize and expand it.

“My background was in sales and marketing, so this was actually my first experience in charge of a distribution company,” the SouthernCarlson CEO tells The CEO Magazine. “But I’d had almost 30 years dealing with distributors from the manufacturing side of Kyocera. I have good relationships with the dealers and distributors of our products, and distribution was the angle Kyocera’s Chairman wanted me to focus on with SouthernCarlson..”

When Taka arrived at SouthernCarlson, it was his primary challenge to help the organization adopt
Kyocera global disciplines built around the manufacturing of things, like automotive and aerospace tools, and bring those disciplines to distribution. “We’re manufacturers first and foremost,” says Taka. “We make outstanding power tools and pneumatic tools, but we wanted to add the distribution component.” 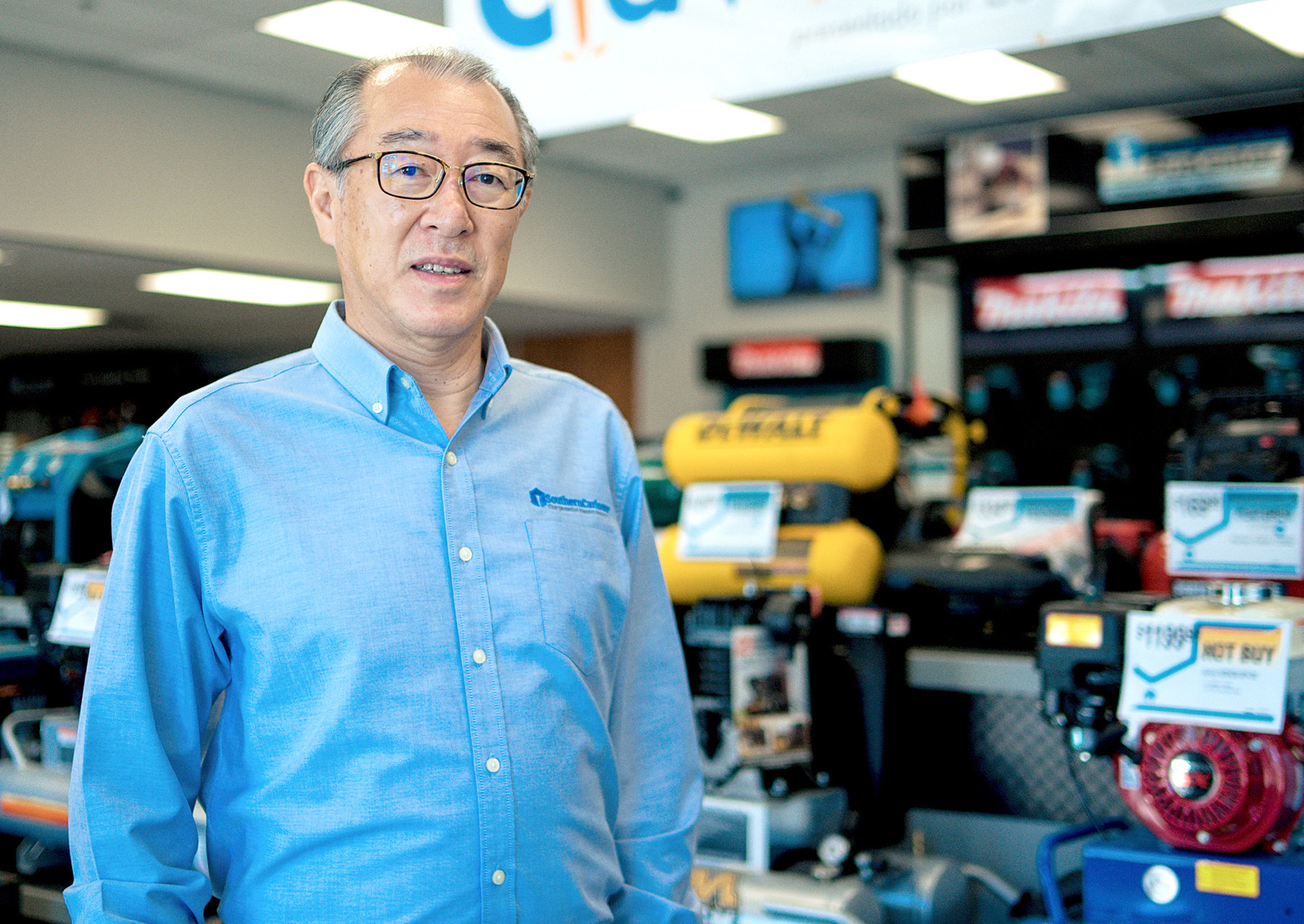 When management wanted to change that, SouthernCarlson seemed like the ideal partner. “We have a vision, and SouthernCarlson is the best way to realize and expand it,” Taka says. “But frankly speaking, when I arrived, SouthernCarlson needed some improvements. So now we’re investing in and innovating our sales and distribution infrastructure and we’re making sure staff engagement is a priority.”

The other priority for the newly merged company is customer satisfaction, and in that respect, Taka says he feels like something of an ambassador. “My responsibility – my mission – is to convey our range, our culture, our work ethic and our attitude to our suppliers, associates and end users,” he says. “That’s what I’ve been doing for the past three years, but I believe in that time our company has changed.”

The biggest change, he says, is communication. “Three years back, our communication both internally and externally wasn’t so good. Our team has worked hard to improve that, but there’s always room to grow,” he explains. “It’s so important to let your stakeholders know where you’re at in terms of policy and direction.”

Taka says his approach is grounded in continuity. “That’s very important for us. Some companies change direction and strategy every year, but we know that continuity offers stability in times of uncertainty, such as in the wake of an acquisition. So in dealing with our suppliers, customers and staff, we’ve committed to a long-term plan in the same solid direction.”

I keep a close eye on economic situations and, of course, the company’s own situation, and adjust accordingly. We can’t be rigid.

But that commitment still has room for the kind of nimble steps that must be taken when reacting to factors beyond a company’s control. “Minor changes are important,” Taka says. “I keep a close eye on economic situations and, of course, the company’s own situation, and adjust accordingly. We can’t be rigid.”

Another area where flexibility is crucial is company culture. Japanese and American work cultures are legendarily incongruous, but Taka says Kyocera and SouthernCarlson have found a balance. “We at Kyocera have our own philosophy, but I believe the SouthernCarlson culture was very good, so we mixed the two and found a balance that’s fit very well,” he says.

Understanding SouthernCarlson’s culture was a challenge in itself, being that at the time of its purchase, the company was an amalgamation of several smaller distributors from all across the US. In the wake of the acquisition, Taka found success in convincing his new team of the value of being a very big fish in a small pond. At the same time, he made sure that Kyocera’s own style wasn’t ignored. 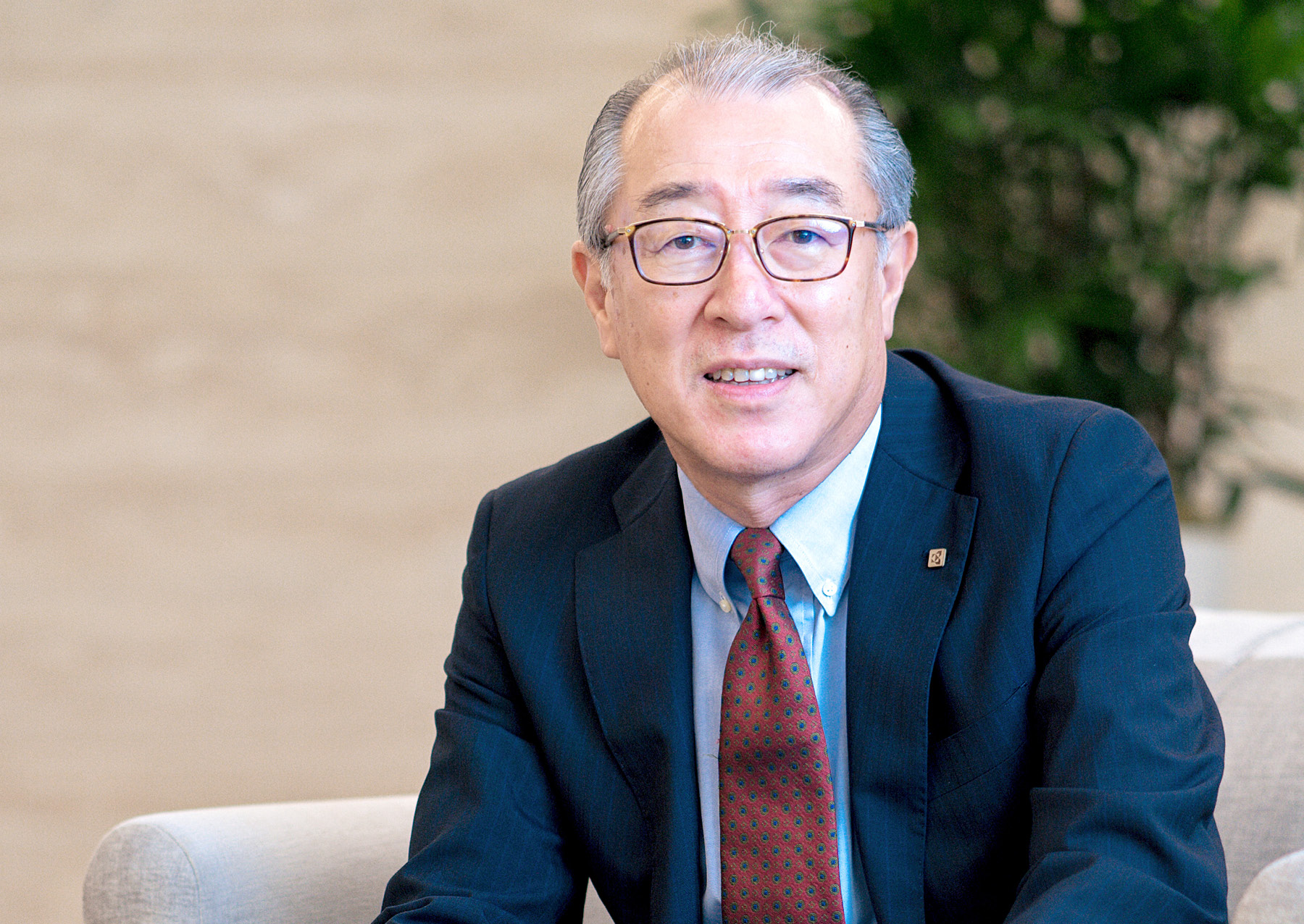 “We’re trying to give everyone in the North American division an understanding of the Japanese culture, but at the same time, I and the other Kyocera veterans are trying to understand the SouthernCarlson business culture,” Taka adds. “I’m certainly not trying to push Japanese culture onto anyone, but I believe we’ve found the right mix by taking positives from both and creating something unique.”

We have almost 150 stores and distribution centers in North America, and for over two years now, our sales staff have really made an incredible contribution.

So far, the new SouthernCarlson has exceeded its parent’s expectations. Even during the height of the COVID-19 pandemic, sales were up by 40 per cent. “That’s down to the great effort of our frontline staff, the people in the warehouses and the stores,” Taka says.

“We have almost 150 stores and distribution centers in North America, and for over two years now, our sales professionals have really made an incredible contribution. So far, I’ve managed to visit about half those stores, and I will get to the rest very soon. In the meantime, we are creating communication channels so all of our associates and everyone at all levels, from the warehouses and stores and beyond, have a voice with their executive team.”

For now, Taka and the SouthernCarlson leadership team are concentrating on making the company the very best it can be. “For so long, I was a part of the manufacturing side of Kyocera. That means investing in people and machinery. Now, as a distributor, it’s different. We invest in infrastructure and people. We really want our associates to be proud of the company and happy where they work. I want to make sure we are doing all we can to make that a reality.”