The Clothes that Made the Man: Tarek Müller 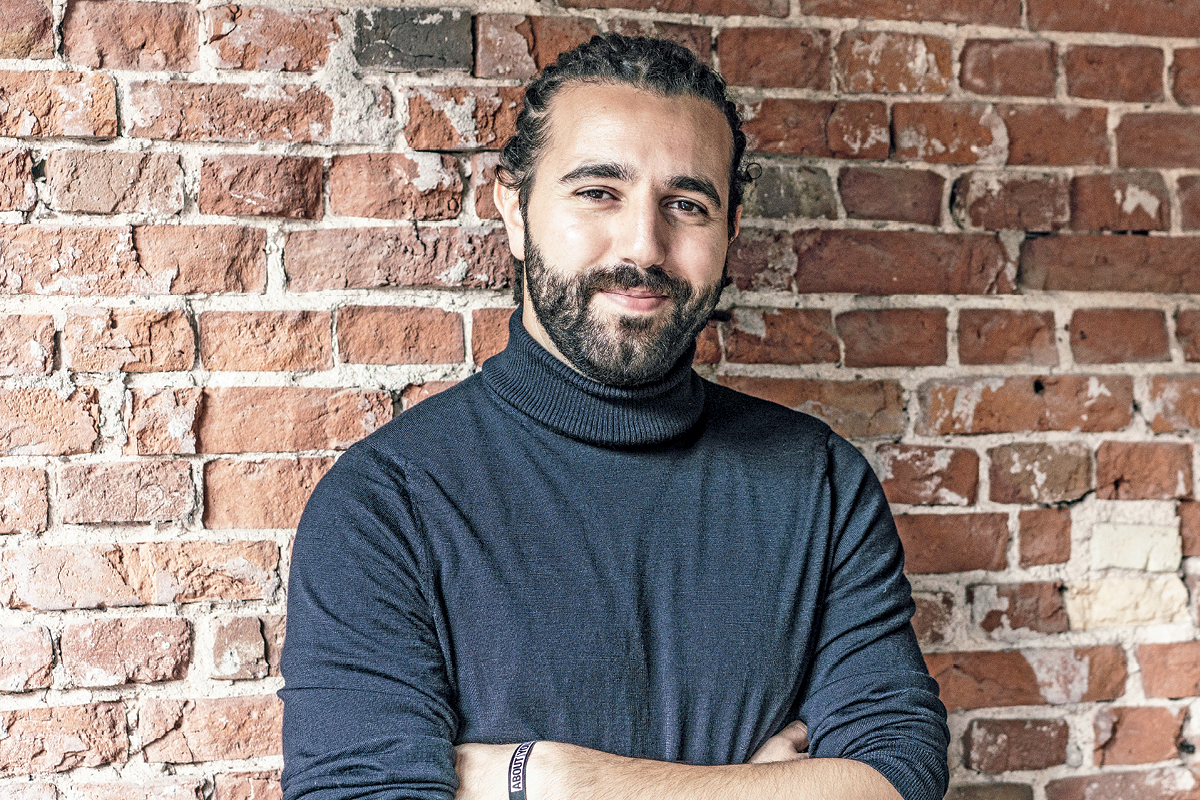 Tarek Müller was a self-made internet millionaire long before it became a phenomenon. He discovered his pot of gold by chance at the age of 13, when he started a website for his online gaming group.

“After building the site, I learned that it’s possible to monetise them, so I started integrating advertisements on the pages,” he recalls. “I saw results immediately. As a kid then, it felt like a game – you do something right, and you get rewarded.”

Spurred by this initial success, Tarek began to build more websites. “They were mostly discussion boards focused on specialised topics. By the time I was 15, I was seeing profits of more than €10,000 every month.” That’s when he decided to register a company and enter ecommerce.

“I purchased goods on the internet from a wholesaler, used my bedroom as a warehouse and started packing parcels after school,” Tarek says. “By 19, I had built more than 10 online shops selling niche items.” 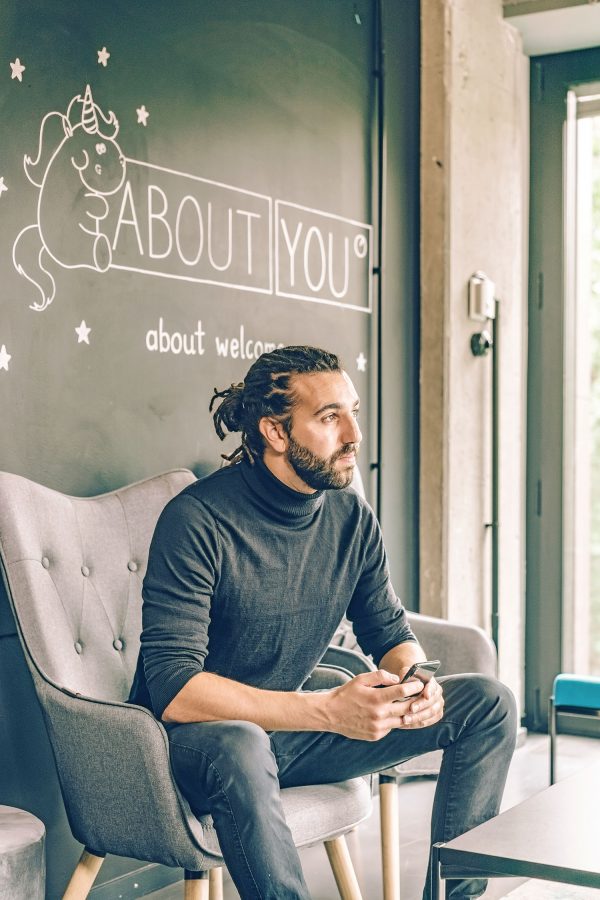 Before he turned 18, he had made more than €1 million in revenue with his ecommerce activities. About You is Tarek’s latest and possibly most successful venture, which he founded with Forbes 30under30 listed serial tech-entrepreneur Sebastian Betz and Hannes Wiese, former Otto Group strategist.

Touted as one of Europe’s fastest-growing ecommerce companies and recognised as the first unicorn from Hamburg, Germany, it is currently valued at more than US$1 billion after Danish investor Bestseller Group came on board in 2018.

Until 2018, the company was owned by German ecommerce giant Otto Group and the management. The company is present in 15 markets in addition to its native Germany. “Despite being the brains behind such a big success story in fashion retail, Tarek admits that he was never – and still isn’t – particularly interested in fashion.

“For me, the decision of which category to go after was always a strategic one. I used to sell telescopes, for example, and I didn’t even know how a telescope works.”

“In ecommerce, being technology- or data-driven, rather than purchasing- or product-driven, is key. This is very different from 20–40 years ago, when to start a fashion company, your main skill had to be in fashion, whether it was design or product knowledge,” he explains.

“In the past 10–15 years, successful ecommerce companies have mostly been founded by people in tech, data or statistics – not so much by people in product development.” At About You, one of the most valuable applications of data is in personalising the customer experience.

In the past 10–15 years, successful ecommerce companies have mostly been founded by people in tech, data or statistics – not so much by people in product development.

By analysing the customer’s browsing and buying history on the site, About You is able to tailor what is shown to each individual, prioritising or recommending items that are more likely to be purchased. But that’s not all.

Beyond using personalisation for revenue-driven purposes, the site also uses it to improve customer engagement. For every customer that has an account and is logged in, the site’s name changes to include the customer’s name.

“In my case, it would change from About You to About Tarek,” he describes. Tarek predicts that avid online shoppers can look forward to a future when personalisation will allow the instore experience to be duplicated at home.

“Customers will be able to create digital avatars of themselves and see what clothes will look like on them before buying.” In the six years since About You’s foundation, Tarek has witnessed a significant shift in consumer behaviour.

“In 2014, less than five per cent of our purchases were on smartphones. Today, the share of smartphone revenue is about 80 per cent,” he says. “There’s been a big move from desktop devices to smartphones, especially among the younger generation.”

Following the customers’ lead, About You has perfected its smartphone shopping experience and the site is regularly rated by users to have the best smartphone app. There’s no doubt in his mind that the ecommerce business will continue to get bigger and better.

“When I started, people were barely buying anything online and there was little competition,” he says “Today, the competition is much stronger, but the opportunities are bigger as well. Many underestimate the power of ecommerce, but there’s T a lot of money to be made if you figure out how it works.”