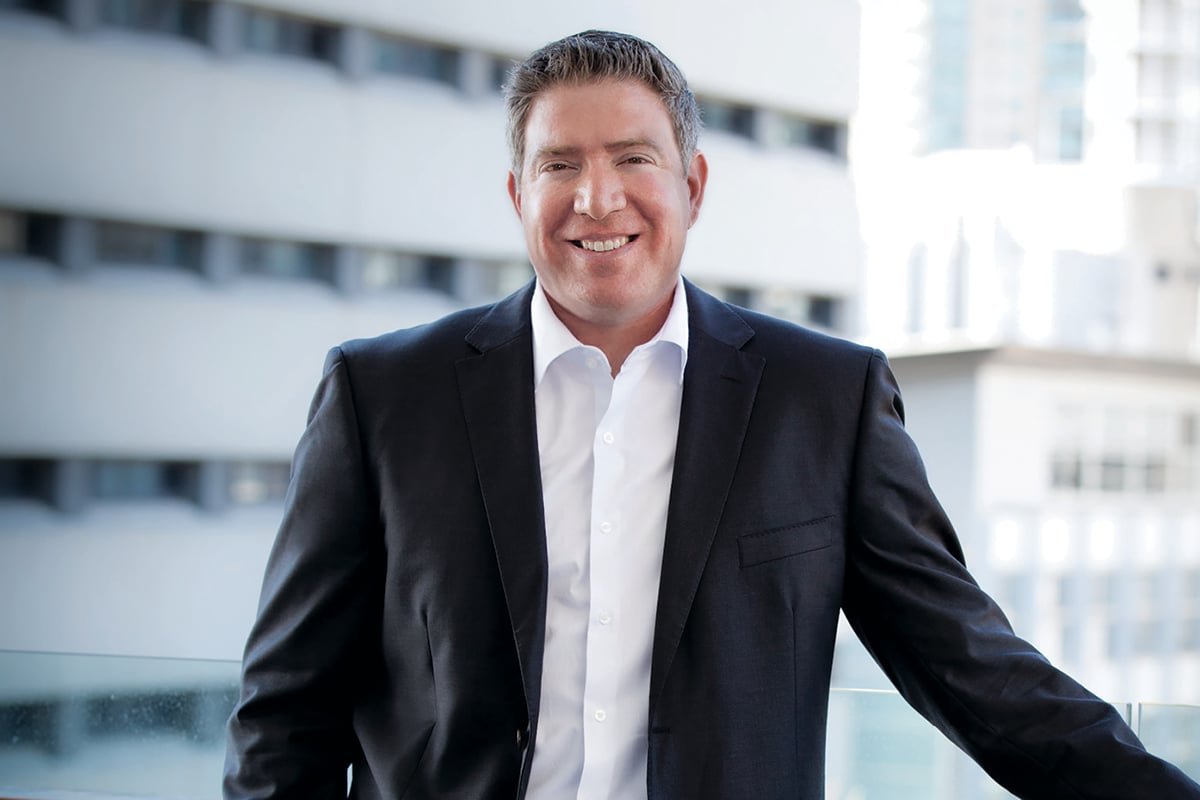 Ari Galper, Founder and CEO of Unlock The Game, has developed a revolutionary sales approach. He believes that a sale is often lost at the very beginning of the process, not the end.

“In this day and age, people are so sensitive to sales pressure and language, that the moment they sense you’re pursuing them, they put up a wall and don’t tell you the truth,” he explains. “My approach is to build enough trust with people, so they feel comfortable telling you where they stand. That way, you can walk away with integrity.”

When Ari was managing a sales team at a software company 15 years ago, he made a call that changed his perspective of the industry. Ari explains in his book Unlock The Sales Game that a company seemed interested in what he was selling, thanked him for his call and said they’d get back to him. When they thought they had hung up, he heard them say they weren’t interested but should keep ‘stringing him along’ for a better deal.

“Something has changed in the sales game where people are just playing games with you,” Ari says. “That’s what inspired me to create this whole new mindset, called the Unlock The Sales Game mindset, where your goal is not to focus on the sale anymore; your goal is to focus on the truth and build up trust with people, so they tell you where they stand.”

“In this economy, it’s not about how many contacts you make, it’s about how deep you go in each conversation.”

Many companies are still using an outdated sales model, and Ari encourages his clients to move away from old language and methods into a modern approach. “For example, I teach people to replace the word ‘follow-up’ with ‘feedback’,” he says.

“Feedback is moving backwards, not forwards, and if you create forward momentum with people in the sales process, it puts pressure on them so they put their guard up and start playing games with you. But people are so used to that kind of behaviour and language that the minute they sense someone is pursuing them, it’s over.”

Ari believes that companies who continue to follow an old model do so because they’re not exposed to a new trust-based approach to acquiring new clients. “They’re not aware that there’s a different way of doing things, that you can still preserve trust without breaking the relationship and make the sale happen,” he explains.

“Everyone’s chasing an opportunity, but they’re not converting those opportunities into new clients because they’re just playing the numbers game. In this economy, it’s not about how many contacts you make, it’s about how deep you go in each conversation,” he continues. “It’s about how good you are at trust-building, not how many contacts you make. The sale is lost inside the conversations through subtleties like languaging, speed and tonality.”

“A company may be losing 80% of its opportunities because it’s chasing the wrong things.”

Ari notes that one of the mistakes companies can make is to try to get as much activity as possible in their pipeline. They work on more action and leads, but they don’t work on converting those leads more efficiently and more effectively.

“They scramble and pursue whatever looks like an opportunity,” he says. “They have no framework to figure out a low-margin client from a high-margin client. The best way to tackle it is to focus on lower volume, higher margin versus chasing higher volume, lower margin opportunities.”

“A company may be losing 80% of its sales opportunities because it’s using the same old approach it has always used. “You must take a 360-degree view of the sales process and re-engineer it by adding trust and identifying what your salespeople are doing that pushes away opportunities, like using old sales behaviours.”

“You must take a 360-degree view of the sales process and re-engineer it by adding trust.””

This article is part one of a three-part series with Ari Galper. In the April issue, we look at practical changes businesses can make to their sales approach to achieve growth.