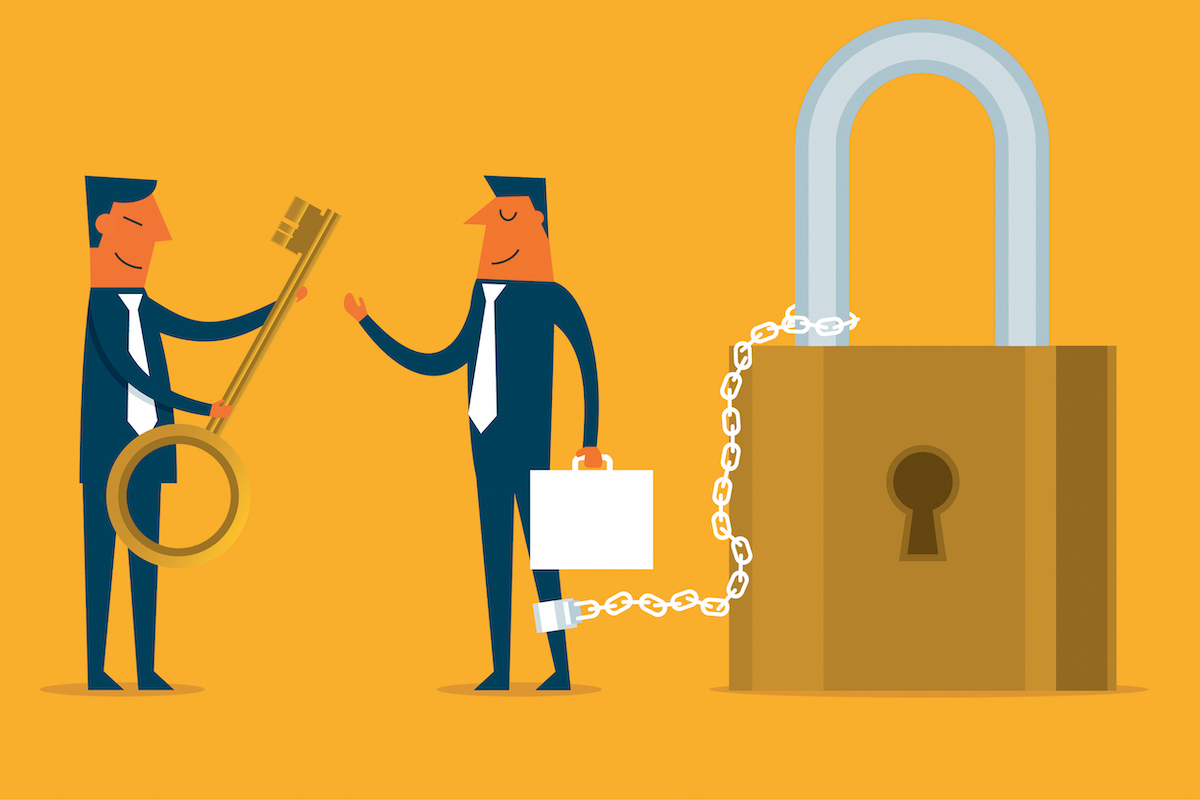 Much of Ari Galper’s revolutionary sales approach is inspired by his son, Toby, who has Down Syndrome. “My approach to selling came from his being transparent, having no hidden agenda and being authentic,” Ari says. “I asked myself, ‘What if he goes into sales one day?’ He would be the top salesperson in the world because he’s so honest.

According to the Founder and CEO of Unlock The Sales Game, the best mindset to have when entering a sales conversation with someone new is that you may not be a fit for them. “You have to be humble,” Ari says.

“You can’t be overconfident and assume they want to solve their problems just because they have them. You have to ask them the right questions, like, ‘If I may ask, tell me a little more about your challenge? Is this a priority you want to solve? How long has this been happening? How have you tried to solve it so far?’ It’s almost like you’re choosing them; they aren’t choosing you anymore.”

Ari’s view is that when a company can put trust back into its sales process from the beginning, clients will choose you and even pay you a premium fee. “It’s hard to compete on the benefits and features of your offering,” he says.

“Rather than basing your competitive advantage purely on your solution, if your approach to the market and the way you engage clients is based on authentic trust, that will be what differentiates your business. Trust humanises your sales process.”

Ari’s book, Unlock The Sales Game, discusses how businesses can differentiate themselves in a commoditised economy. He explains that it requires a shift in strategic thinking to become a “category of one”.

“The world’s so commoditised now, and everyone is competing against each other, but shifting to a trust-based selling approach is the secret to differentiation,” he says. “If companies can figure out who their ideal client is and segment them down by niche, they can then reposition themselves. Your ideal client will buy from you if they trust you, not because you believe you have a superior offering.”

Many of Ari’s clients have doubled their sales in a short amount of time without spending more on lead generation. “They don’t need to get more leads; they already have enough leads in their pipeline, they’re just not converting enough,” he says.

“We immediately improve their conversion rate, and the sales team increases its sales results because they’re not chasing people who are not going to buy; they can focus the majority of their time on ideal clients only.”

Ari has much more wisdom to offer, and is working on a new book called Engineer The Sale this year, which will dig deeper into re-engineering the sales process by adding trust into every micro-step of the process so companies can stop playing the numbers game.

He’s also working on a tech project called Ask Ari as a feature for smartphones. Ari offers a one-hour complimentary sales growth consultation with CEOs and their sales leadership team.

This article is part three of a three-part series with Ari Galper.