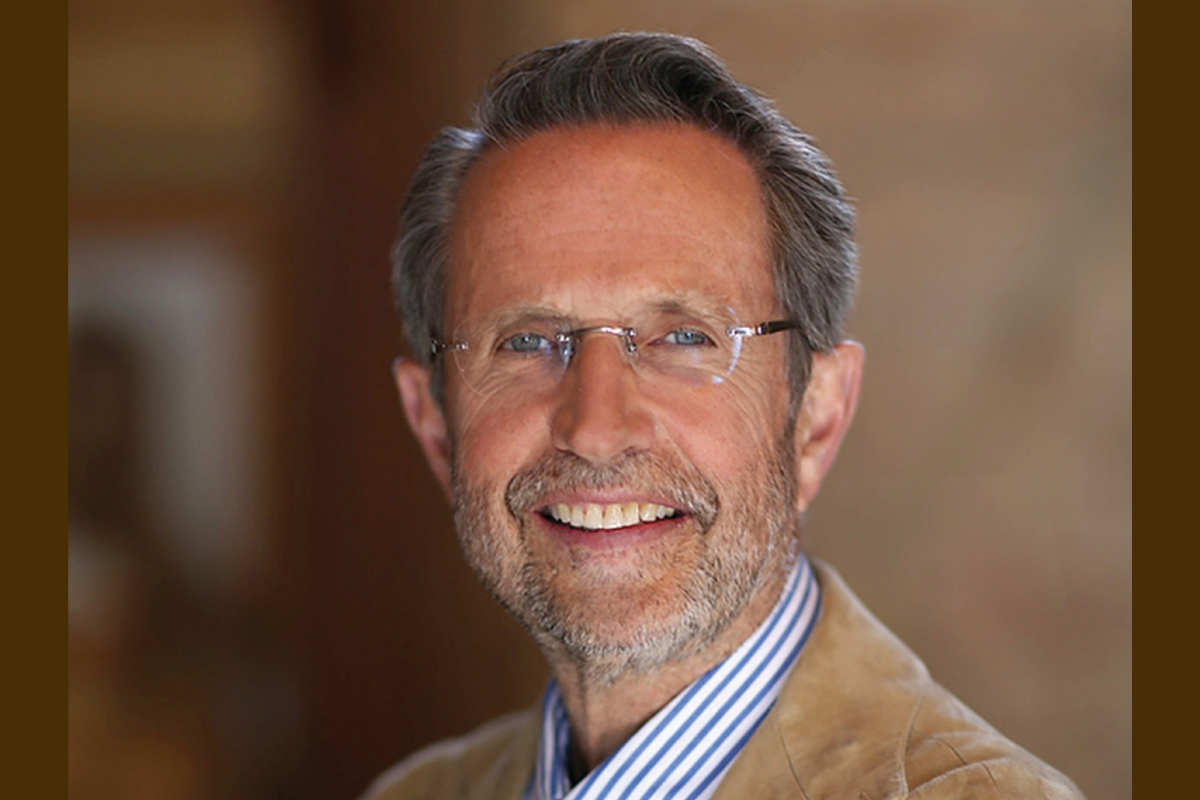 Does the key to achieving world peace lie in business? According to Barry-Wehmiller CEO Bob Chapman that answer is a resounding yes. “Business can be the most powerful force for good in the world,” he says.

“We have people in our care for 40 hours a week. That means, as leaders, we have the opportunity to be 40 times more powerful than an inspiring sermon to give people lives of meaning and purpose. We’re teaching business leaders that their primary responsibility is the men and women in their care, and it’s making a profound impact on people’s lives.”

It’s important work, no doubt. Bob shares a statistic that he’s recently read, stating that a shocking 88% of employees feel that they work for an organization that doesn’t care about them. So when he delivers his message about inspiring those in management positions to move from using people to caring for people, it’s a message that’s well received. “Everybody loves it,” he says. “It’s just so far from what we teach leaders in schools traditionally and what’s practiced.

“It’s like if we stood outside and the moon was out and I said, ‘Do you see the moon?’, nobody would debate that there’s a moon. They just don’t know how to get there. So the issue of my message isn’t that people don’t love it or believe that society needs it, it’s just they don’t know how to do it.” 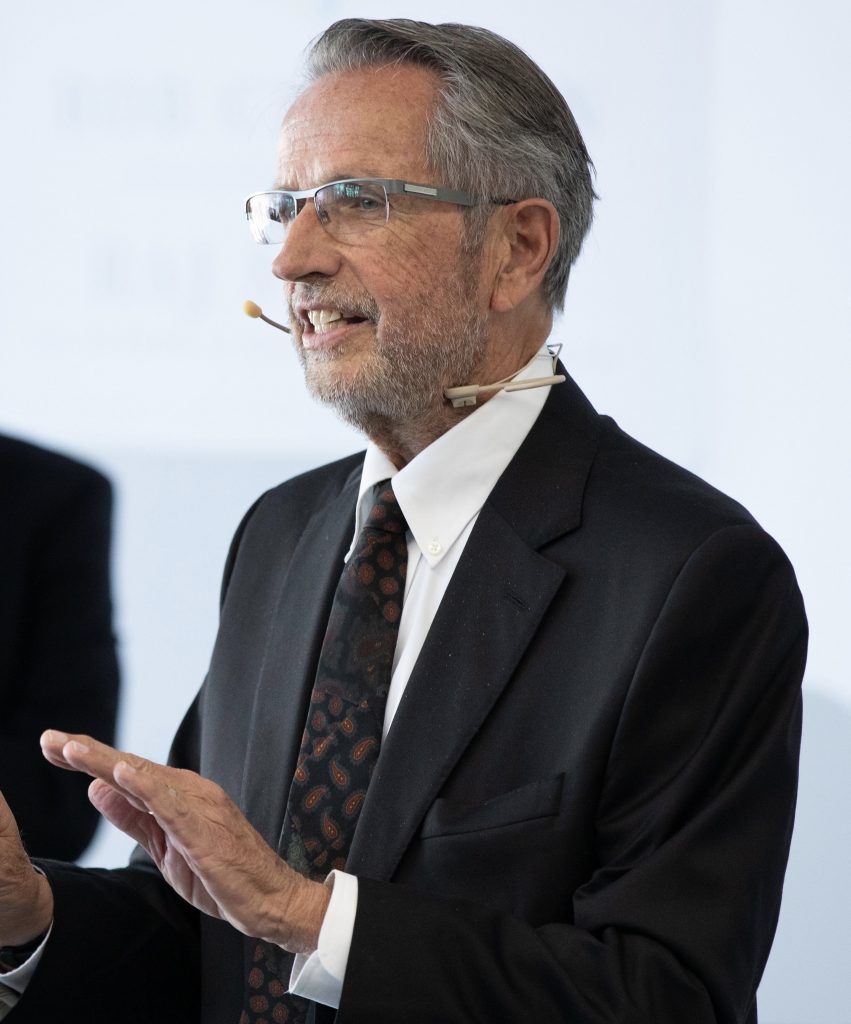 To help, Bob launched the Chapman & Co Leadership Institute in 2015, which brings Barry-Wehmiller’s trademark culture transformation and leadership training to for-profit organizations. He also regularly writes about the powerful intersection of people-centric leadership and good business strategy on his blog.

In addition, Bob has authored books, done TED talks and continually seeks out speaking engagements to share his message and offer an example of the way business and organizations should be – focused on creating value for all stakeholders from team members to customers, communities and shareholders.

“We have to share our message,” he says. “We’ve been blessed with a message that could heal the world, where people feel cared for and therefore care for their communities, their families and go on to live meaningful lives with purpose.

“When I look at the people that I have the privilege of leading, not as functions for my success, but as somebody’s precious child who’s been placed in my care and treat them like a son or daughter, that’s transformative. Caring for people and giving them meaning, purpose and fulfillment through their work is not in disharmony with creating value.”

Caring for people and giving them meaning, purpose and fulfillment through their work is not in disharmony with creating value.

However, Bob hasn’t always been the inspiring leader he is today, one that uses his platform to touch people’s lives and make change for good. He actually started out much like many other businesspeople in the executive teams of organizations around the world. He became an accountant, got his Master of Business Administration and went to work for PwC before deciding to join his father in the family business.

“I had a traditional education; undergraduate at Indiana in accounting and an MBA from Michigan,” he says. “My education was about money, power and position being the key to success. So the first half of my 50-year career was very traditional-management minded where I told people what to do as the senior executive with a good education and a good track record. I was never taught in my education and never heard nor read that the way we treat people at work would affect the way they would go home and treat their kids, their spouse and behave in our communities.”

So when he assumed control of his family’s company unexpectedly after the sudden death of his father in 1975 at the tender age of 30, Bob led the only way he knew how. “I inherited a 100-year-old weak company with challenged technology,” he recalls.

“It was a very challenging situation, and the cards were stacked against me. But I knew I wouldn’t let that take me down. So I grabbed a hold of the company and turned it around on a dime.”

The year Bob took over was the company’s most profitable year to date. He used the money to pay off the bank, and Barry-Wehmiller began its skyrocketing growth story; one that grew the value of the company from US$18 million to US$72 million in four short years. 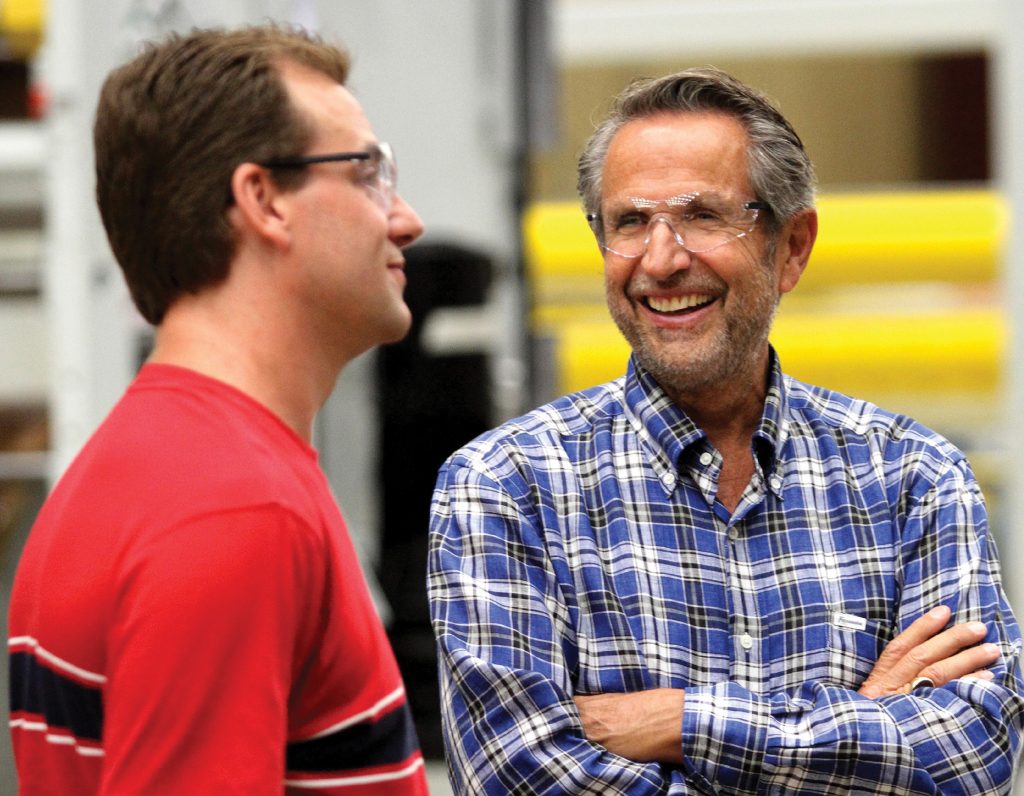 “It seemed like everything I touched turned to gold,” he remembers. “But because I took on too much and too many new ventures, a series of challenges started to develop. Next thing I knew, the bank pulled its support from us, and we spent almost four years living day to day on cash.”

That’s what led him to make some stark changes. “I went to my finance team and said, ‘I’m proud of our history, but our history does not give us a future. We need to start doing acquisitions.’”

So that’s exactly what Barry-Wehmiller did and did exceedingly well. Today, the capital equipment and engineering consulting firm boasts 120 global acquisitions and a team of 12,000. “As we sit here today, as a US$3 billion company, we have four major divisions and a kind of hybrid equity firm,” Bob says. “Now, we’re stepping back, taking time to pause and reflect upon what we’ve learned and use it to shape a better future.”

In getting to this point, Bob shares that he was enlightened by an important revelation in 1997, which changed the way he viewed leadership forever. “It struck me that management was the manipulation of others for my success. I wanted to go from management to leadership, which is the stewardship of the lives entrusted to you,” he says.

“When you see the people in your organization not as functions for your success but rather as somebody’s precious child who’s been placed in your care, that’s when you become a leader, not just a manager.

“Now, when we teach people in our company to be leaders who care for the people that they have the privilege of leading, 95% of the feedback we get is about their marriages and their relationships with their children becoming stronger. This healing effect made me realize that business could be the most powerful force for good in the world if we simply had the skills and the courage to care for the people that we have the privilege of leading.”

And while the culture is great, Bob quips that it isn’t the foundation of Barry-Wehmiller’s success – the company’s business strategy is. “Our culture is like Ferrari building the ultimate mechanical engine,” he says.

“It’s the perfect design, but unless you put the right fuel in it, the engine will never perform to its potential. Our business model is that engine. We want to design that as powerfully as we can. Then the culture is just the fuel that goes in, allowing the engine to perform at top levels.”

Even though Barry-Wehmiller’s foundation is strong, and business is booming, Bob continues to strive. “We have a statement that says, ‘What got us here, may not get us there,’” he says. “We’re very focused on maintaining a balance of industries, markets and technology. And we’re also focused on healthy, organic growth, so we can give our people a good future.

“We’re confident that given our growth, our experience and the competence of our people that we can probably double again in size and remain good stewards of our people without stretching the organization too far because we have a wonderful balance of products, markets and technology.” 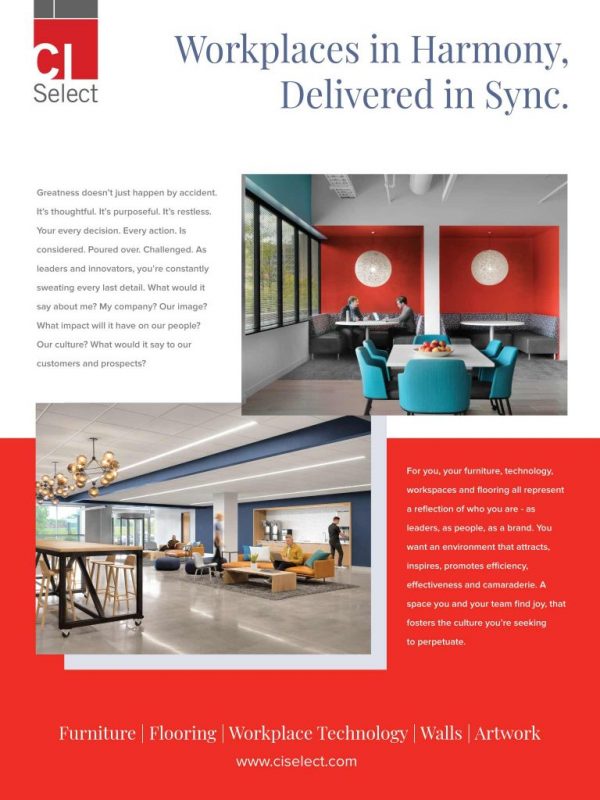 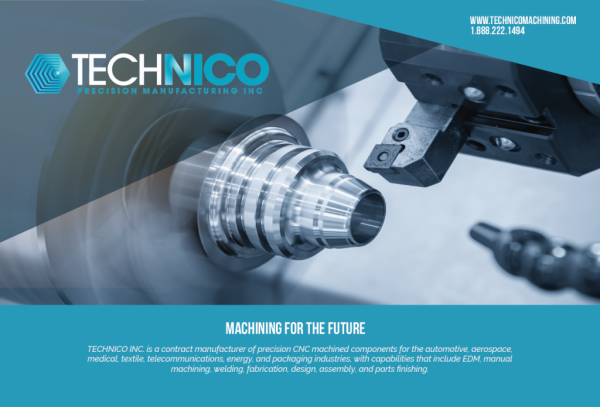