Justice for All: Jacob Varghese 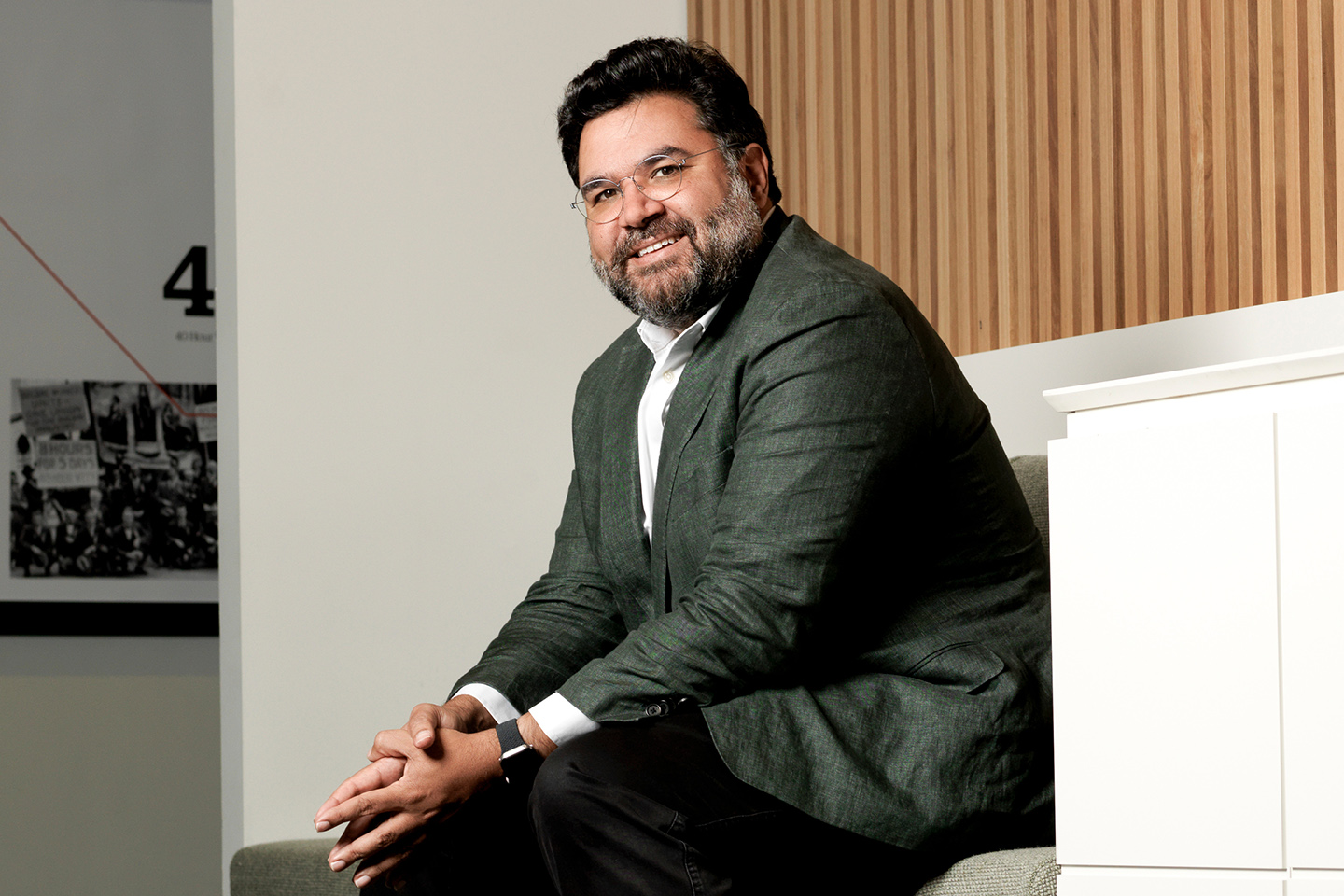 Brand-new technology from Maurice Blackburn Lawyers aims to make help more Australians create a will, no matter their circumstances. This latest innovation is a sign of the law firm’s commitment to justice for all, according to its CEO Jacob Varghese.

“Around 50% of Australians don’t have a will when they pass away and that’s often because they have no idea how to make one or because it’s too expensive,” Jacob tells The CEO Magazine. “These are problems we can fix.”

As the company’s first foray into an electronic offering, the new online portal is still a work in progress, Jacob admits. But it is already cheaper, faster and more accessible than more traditional ways of making a will.

“It still involves lawyers to make sure that the product is doing what the client wants it to do, but there is a lot of work that technology can do so that you’re not paying for a lawyer’s time to do very basic jobs,” he says.

Although wills and estates are not generally thought of as an access to justice issue, the reality is that Australians in a wide variety of circumstances own homes. “You don’t have to be very wealthy to have some assets,” Jacob explains.

However, by not taking care of it in advance, any family disputes that arise when it comes to the settling of the estate can become costly, depleting its value. “It shouldn’t just be the very wealthy who are taking care of that,” he insists, adding that the ageing nature of the population is making this a more pressing issue.

“People all the way down the wealth ladder need to have easy opportunities to take care of these things before it comes down to lawyers fighting over what’s left.”

Since it was founded in 1919, Maurice Blackburn Lawyers has always been about “extending access to justice” – making Australian society fairer by providing all Australians with access to the legal system.

There’s this vast middle in which ordinary people just don’t have realistic options to use the system.

“If you have a lot of money, that’s not a problem. And if you don’t have much money, there are some rationed government-funded and philanthropic services,” Jacob points out. “But there’s this vast middle in which ordinary people just don’t have realistic options to use the system.”

These “genuinely held and genuinely lived” values are what first drew Jacob to the company in 2002. Now, 19 years later and in the role of CEO, they still hold the same appeal for him and for the others who work there. “That really deeply permeates the culture of the firm,” he says.

“That sense that we’re all working to this bigger purpose is an incredible platform for a collegiate, collaborative environment, which has made this a wonderful place for me to work.”

While the values have remained constant, the firm has undeniably evolved since Jacob first came on board, growing from a small operation around a quarter of the size it is now to a nationwide network of more than 1,100 staff across 30 offices.

“The priority when I came into the CEO role in 2017 was to bring that all together and mature the governance and processes of the organisation so that we’re working more cohesively as one organisation,” he reveals.

To tackle this, Jacob introduced One MB – a three-year strategy to enhance the company’s technology, people management and coordination. In order to move away from traditional paper processes, he enlisted the help of consultancy firm DB Results. 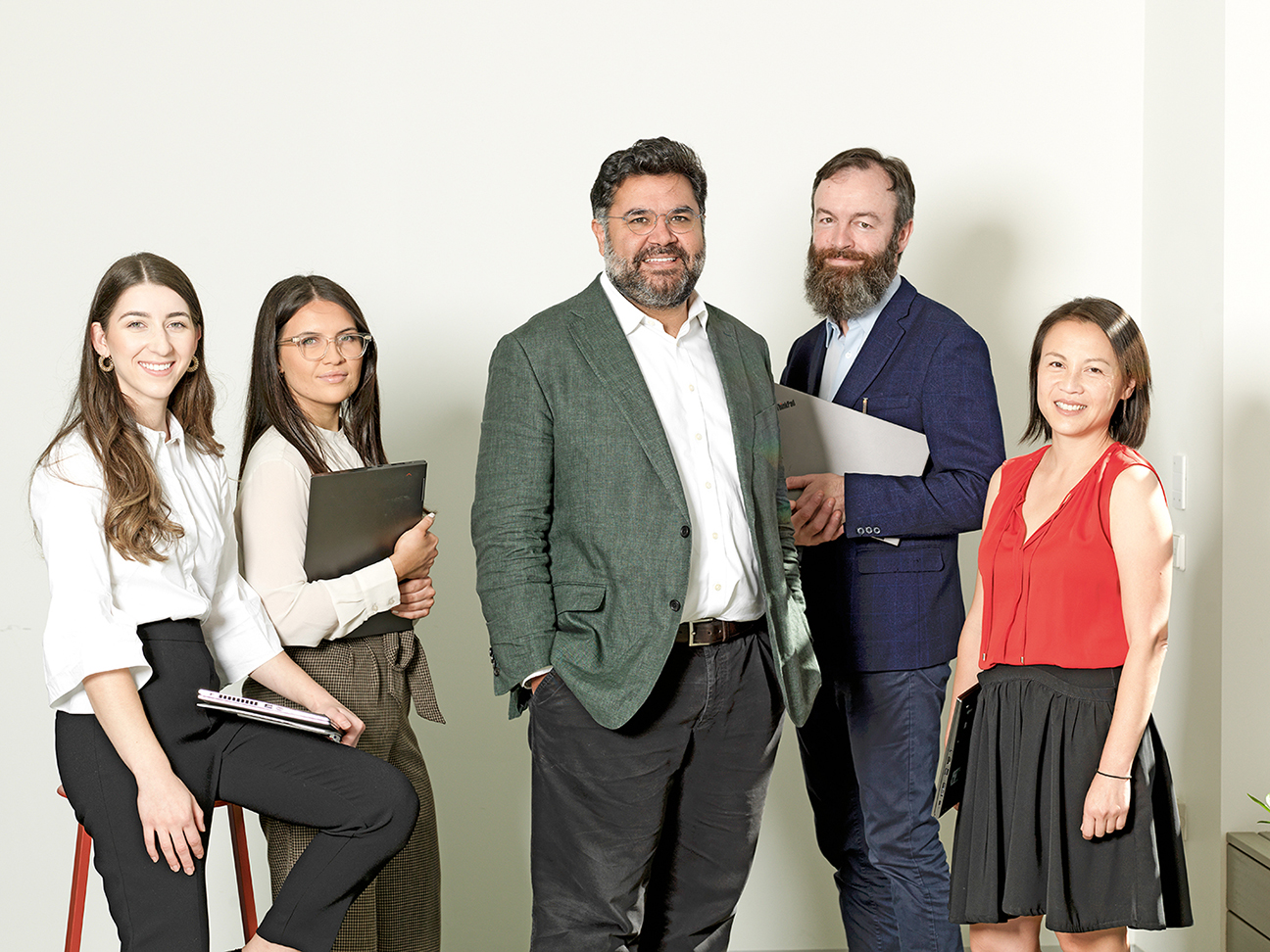 “We’re a firm of lawyers ultimately and one of the most important things is to know what you don’t know,” he stresses. “One of the things we don’t know is the technology options available to us and DB has been really helpful there.”

The timing was fortunate. With much of the company’s digital transformation undertaken during 2019, it was well positioned for the surprise arrival of the pandemic the following year. “Getting our systems and electronic workflows to the level they were before the pandemic is probably my biggest relief,” Jacob reflects.

These enhanced tech capabilities enabled staff to make a smooth shift to remote working, signalling the start of a new, more flexible way of working for the firm. But Jacob explains that another major effect of the pandemic has been to spur the company on in its pursuit of its clients, many of whom have been negatively impacted by COVID-19.

“If we have clients who have lost their jobs, then the compensation that we’re seeking for them has become way more important,” he says. 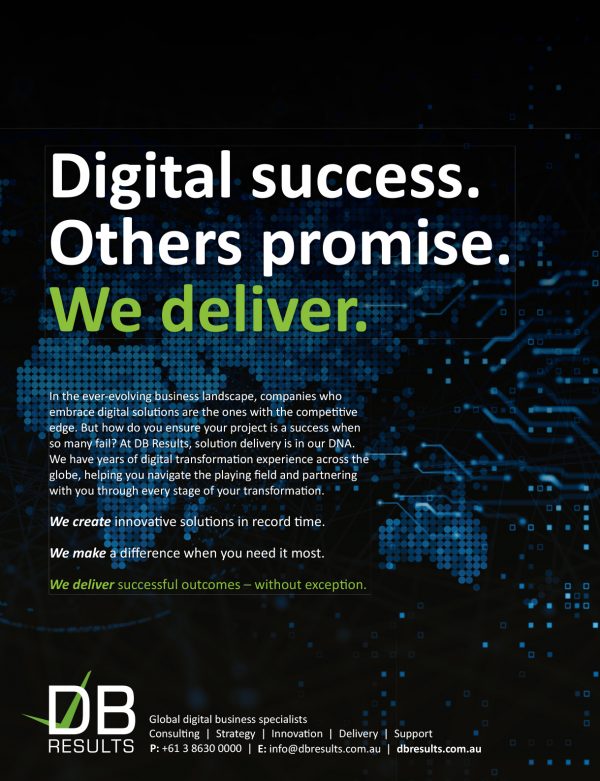