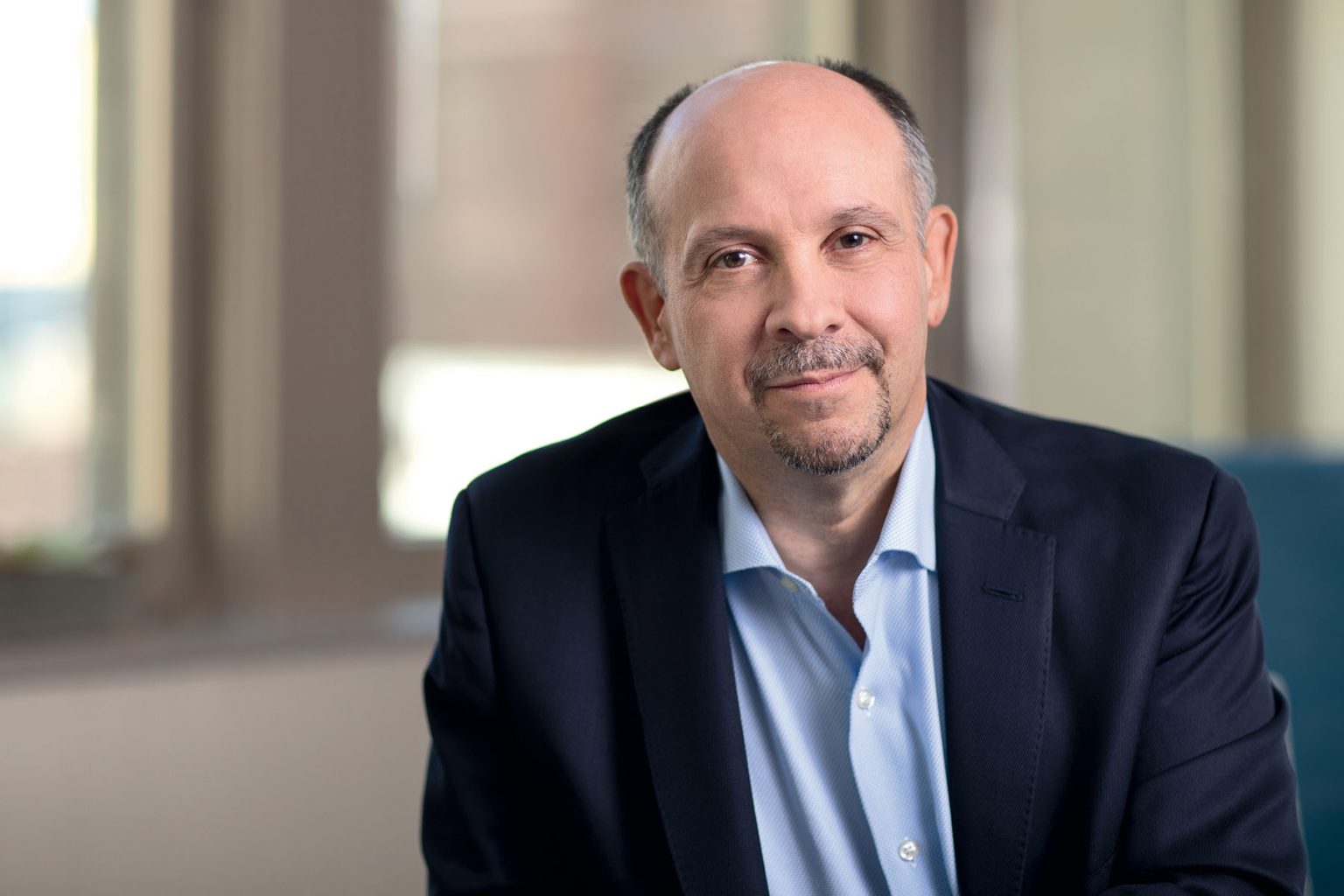 There is no question that rapidly evolving technology is shaking up our workplaces, with many worried they will lose their jobs to robots. But those fears are unproductive. If we instead focus on expanding our notion of work, we can find greater opportunity and contentment in our daily roles, according to Lumina Foundation President and CEO Jamie Merisotis. 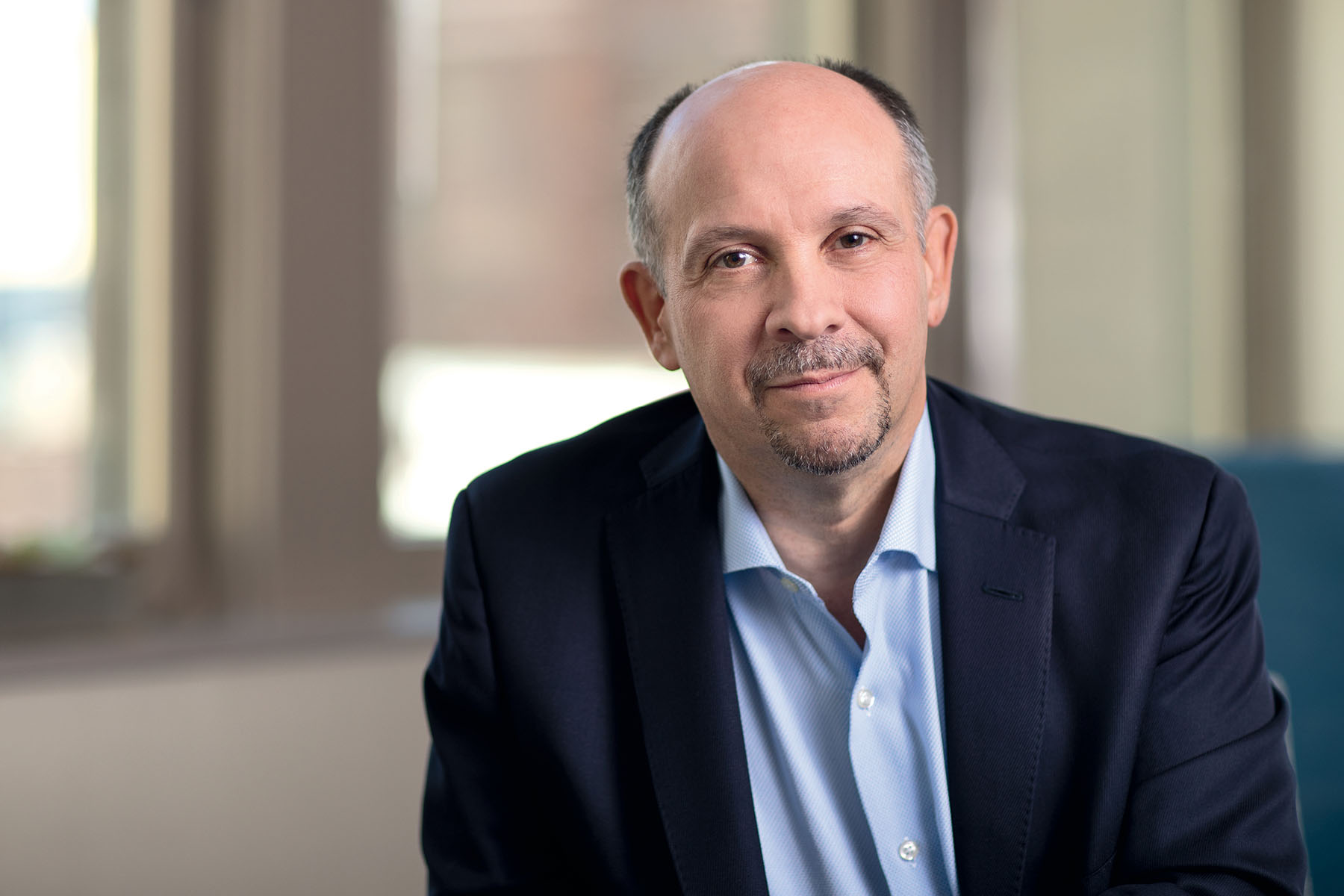 Research by the World Economic Forum has revealed that up to 85 million jobs could be displaced by new technology by 2025 – a worrying statistic. However, on a more positive note, it also found that emerging technology will create more jobs than it destroys.

Around 97 million new roles will enter the jobs market if we can find a fresh way of thinking about work. This is where Lumina comes in. The private foundation is striving to increase the attainment of education beyond high school in the US, an issue that is intrinsically linked with the future of work.

It aims to do this by enabling systemic change through its work with stakeholders and by providing grants as well as investments in for-profit companies that are tackling these issues.

I’m less fixated on the idea of a robot zombie apocalypse and more on the work that only humans can do in this age of smart machines.

When Lumina embarked on its mission in 2008, that number was a mere 38%. It currently sits at 52%. It is a huge improvement, but there is still some way to go to achieve Lumina’s goal. Staying in tune with shifts in the landscape is therefore critical.

“I’m less fixated on the idea of a robot zombie apocalypse and more on the work that only humans can do in this age of smart machines,” Jamie explains.

“We know that machines are good at repetition, speed and patterns, and do a tremendous job of reducing things to an algorithm, but they can’t understand subtlety and nuance. Most importantly, machines can’t understand how people react in unpredictable ways, so the more interaction there is with humans, the less likely it can be done by machines.”

Preparation is key when it comes to this new landscape, according to Jamie, but it is a shared responsibility. “The worker has to invest in his or her own success as a worker. They need to own their learning like they own their health – tending to it, managing it and staying focused on it,” he says.

“In the same way, employers need to make sure they are clear about what their employees know and should be able to do in order to perform their jobs, but also to ensure that those workers can develop their talents throughout their careers.”

It is a subject that Jamie has explored in depth in his book, Human Work in the Age of Smart Machines. Published in October 2020, it aims to help people prepare for this ‘new age’ of human work.

“My book focuses on this idea of human–machine complementarity – that what humans are good at is complementary to what machines can do and vice versa,” he shares. 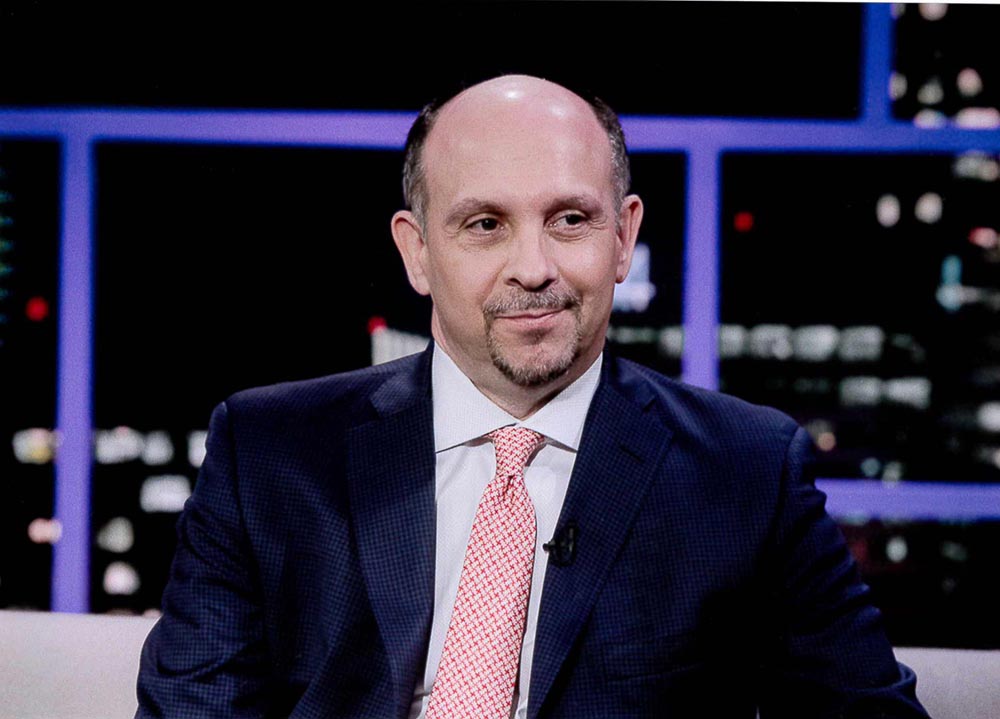 “As we take advantage of the capabilities of machines and understand their limitations, we realize that we need to nurture our foundational human capabilities: those human traits and capabilities that allow us to have a lifelong development and continuous growth of our human skills and capabilities as human workers.”

It is, in fact, Jamie’s second published book, following on from America Needs Talent, and he has written on the subject in a number of publications. Before Lumina, he co-founded the Institute for Higher Education Policy.

So where does this passion for giving all Americans access to the power of learning come from? Jamie’s family migrated from Greece to the US, and his parents, who had never been to college themselves, were determined that he and his three brothers would get a degree. The idea of selfadvancement was deeply ingrained in him from a young age.

“I realized that I was lucky, that I was fortunate, but also that luck is a terrible societal strategy,” he reflects. “What we need is a large-scale plan to bring the benefits of learning to much larger numbers of people, particularly those who, historically, have been disadvantaged.”

Putting such a plan in place will deliver considerable rewards if the correct approach is taken, Jamie insists.

What we need is a large-scale plan to bring the benefits of learning to much larger numbers of people, particularly those who, historically, have been disadvantaged.

“Work is not only about earning that paycheck, about financial stability, it’s also about meaning,” he says.

“We need to see that the transaction between the employer and the employee is not simply one where financial rewards are assigned based on the outputs that the employee achieves. In fact, the employee’s productivity success, satisfaction and ability to be promoted in the company is related to whether or not they are finding true meaning, worth and dignity in the work that they’re doing.”

Far from being a self-indulgence of the upperwage brackets, this desire for meaning is present among even the lowest paid workers. “Workers in the bottom quintile of earnings say that they will give up some income for meaning. In other words, people not only want to collect a paycheck, they want to work to make a difference,” Jamie says.

“It helps them economically, but it also gives them social mobility, satisfaction, meaning, purpose and dignity.” The current change in dynamics represents an important opportunity for the worlds of work and higher education, with a broad rethink well overdue. The barriers to getting a higher education have been consistent for some time, according to Jamie.

“I describe it as a three-legged stool: there are academic barriers, there are financial barriers and there are social barriers,” he says. “I think our reform efforts in the US and in other parts of the world have largely tried to focus on one of those legs of the stool without actually addressing all three of them.”

Balancing the three is the key to achieving universal access to and success in higher education, Jamie continues. “So by that I mean that you need to make sure that you reduce the barriers in all three cases in a holistic way,” he says. 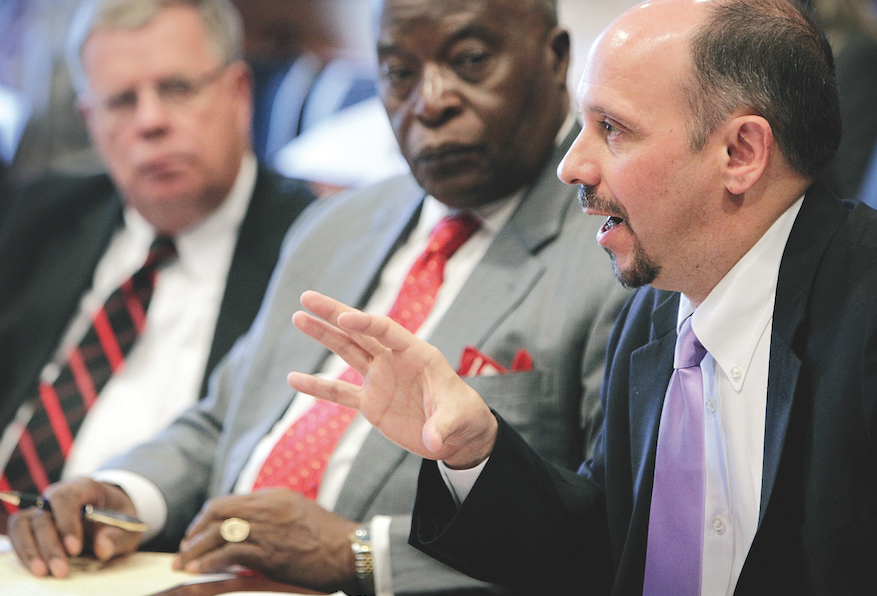 The co-existence of technology and human skills has been further complicated by the COVID-19 pandemic, which has seen many workers switch to remote work, while lockdowns have driven employers to explore new methods of automation.

Not only that, but extensive disruption caused by the pandemic has further highlighted the differences that exist as a result of race and socio-economic status.

“We know that in the US, more than 50% of people with bachelor’s degrees during the height of the pandemic worked from home compared with less than 10% of those with a high school credential or less,” Jamie says.

“And if you look at educational attainment in the US, whites have twice the level of bachelor’s degrees of African Americans and Latinos.” This racial inequality and injustice cannot be ignored any longer, he insists.

“We have to confront it because it’s about our shared prosperity, our shared wellbeing.” Jamie identifies an important part of the solution as investing in our ‘human infrastructure’ with everyone to play a role, from governments to private capital markets, companies and individuals themselves.

“All societal actors need to come together to invest in post-high-school learning, invest in preparing people for human work, because as machines do more of the tasks that we historically performed, human talent will drive much of what we do – the talent age is upon us.”