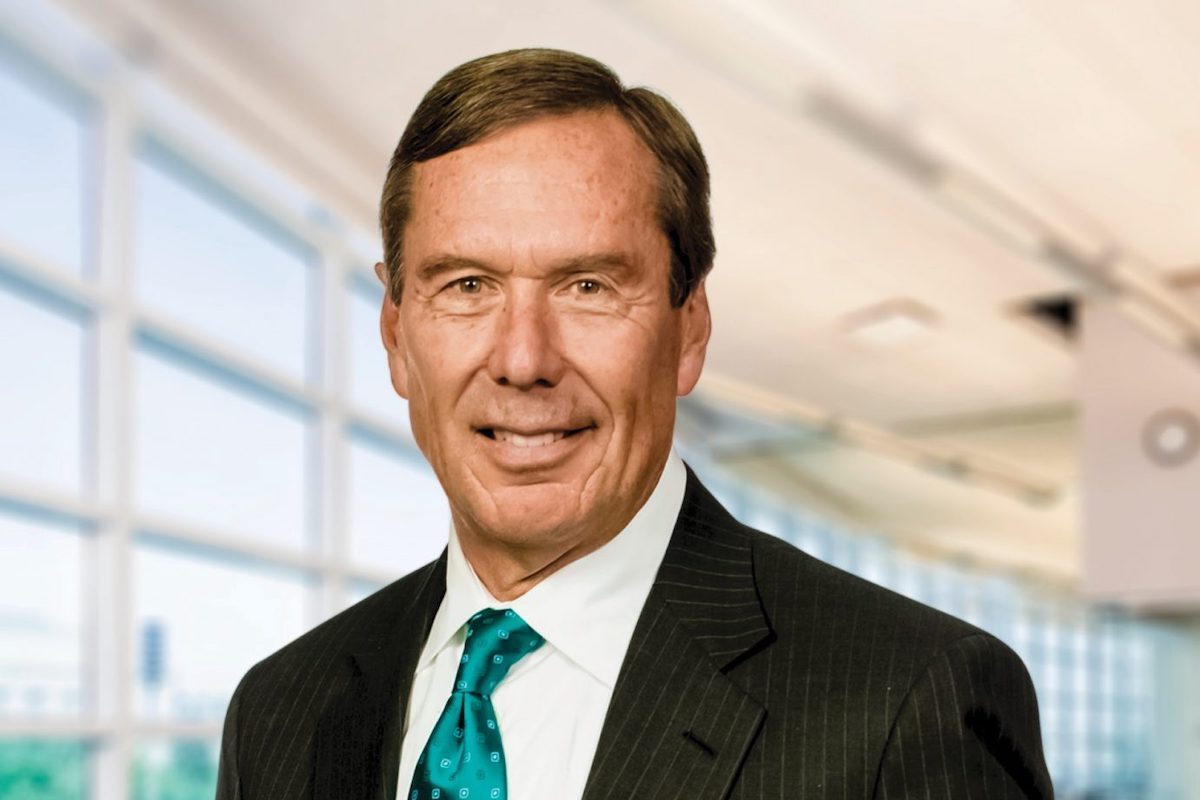 Bill Stoller started his career at a small staffing company in the US, learning the ropes of the recruitment business as he climbed the ladder in the industry.

“I was given the opportunity to wear several hats throughout the years, which has helped me understand all the ins and outs of the staffing business from the bottom up,” he says. As he gained more responsibility at his company, he felt the urge to lead something all his own, and towards the end of his tenure at that first staffing job, he purchased the office he had been managing.

Today, Bill is the CEO of the Oklahoma-based Express Employment Professionals, which he co-founded in 1983, along with his associate, Bob Funk. He did not become CEO right away, though, instead opting to serve in various roles in the company, gaining leadership skills and accumulating other skills as the business grew. In 2018, he finally took on the top job.

“The transition to CEO was a long journey, but one I enjoyed as a lifelong student of leadership and management,” he shares. “There were many lessons I learned along the way, some of which include building a strong culture by defining team values and living by them. I advocate for asking questions, listening carefully, hiring quality employees and empowering them to do their work.”

“The transition to CEO was a long journey, but one I enjoyed as a lifelong student of leadership and management.”

Express Employment Professionals has an international reach through its network of local franchises and has helped more than nine million people find work since its inception. Applicants apply via a franchise’s website and then proceed to an interview and undergo skills testing and possibly a drug test, depending on local requirements.

Applicants who find a suitable job and receive an employment offer get to attend a company orientation before beginning their assignments. Express charges the employers for its services, so the entire process is free for jobseekers.

Adapting With The Times

With decades of experience in the industry, Bill has seen significant change, and he has played a key role in helping Express adapt.

“In the late 80s, the staffing industry exploded due to companies using just-in-time labor, which was driven by companies transitioning from a local and national marketplace to international,” he recalls. “We became very competitive in the industry because we decided to push franchise owners to have local salespeople develop relationships with companies in their communities.”

Another change came when companies began using staffing firms to hire for lower-skilled positions – a practice that became known as “probationary hiring”. In order to stay competitive, Express expanded its offerings to accommodate this new trend. When drug screening became a necessity, it was one of the first to offer this service to its clients. The company has also had to adjust its pricing model over the past two decades as its supply of people has become scarcer.

“Being an Express franchise owner offers entrepreneurs a chance to realize their dreams of owning a small business with the support of experts.”

Thanks to that agility, business is booming, even after 18 months that have been challenging for every industry. The pandemic initially slowed sales amid lockdowns in North America, but Express franchisees were able to pivot to staffing essential businesses. 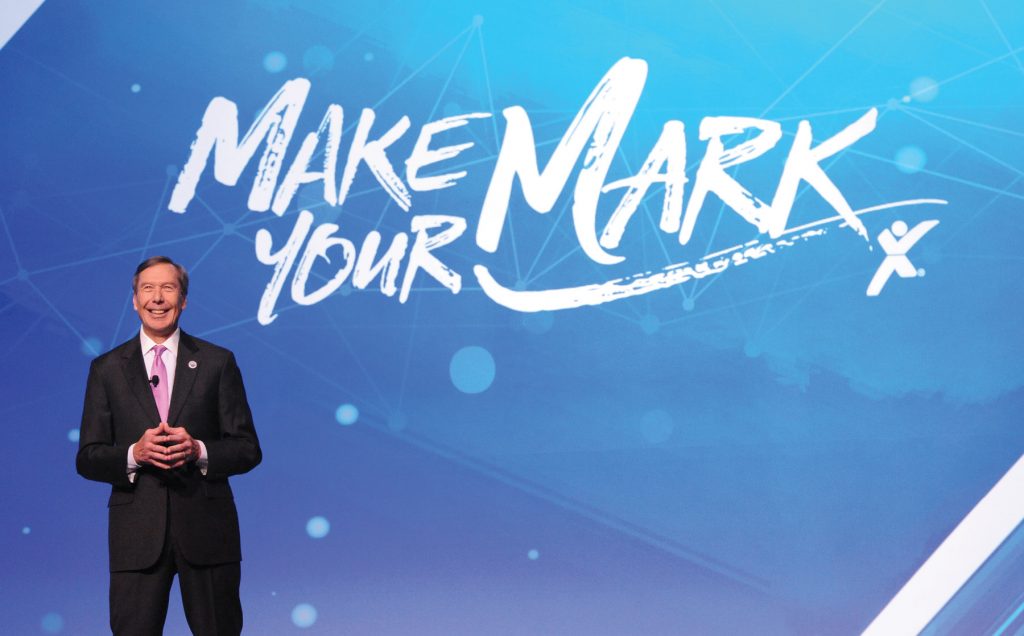 Since COVID-19 restrictions have been reduced or eliminated in some places, sales have skyrocketed, so much so that the last quarter of 2020 was the company’s best of all time. “That momentum has continued into the first and second quarters of 2021,” Bill says.

While he has successfully navigated a pandemic, Bill is still facing two other major challenges. “Like many other companies, recruiting workers has become a major challenge, along with retention. Since we are an international company, keeping up with the barrage of new employment laws for each region can be difficult,” he admits.

The company’s plan for growth centers around diversifying its service lines by expanding its professional and healthcare verticals. Express’s biggest competitive advantage is the localized service provided by its independently owned franchise operations, plus the fact that these franchises enjoy the support of an international staffing system.

“Since our franchise owners and their staff live and work in these communities, they have a vested interest in their success and the economic wellbeing of the city,” Bill says. “Being an Express franchise owner offers entrepreneurs a chance to realize their dreams of owning a small business with the support of experts.

“Clients also reap the rewards of the local employment experts, as they can rest assured they are receiving the best-quality workers and support. Not only at a local level, but also at an international one.” 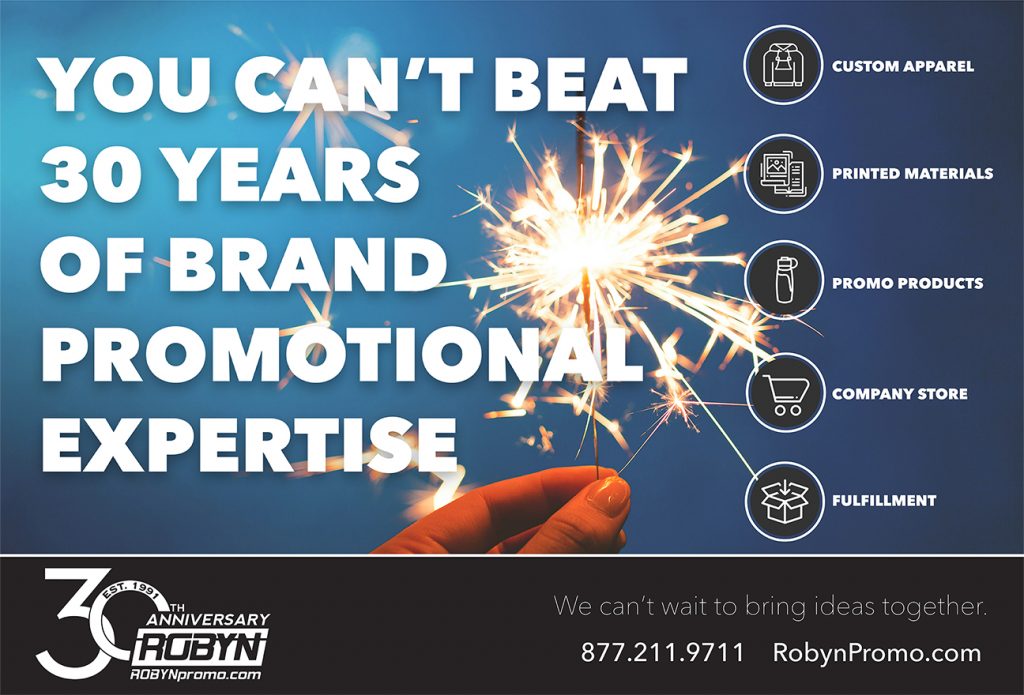 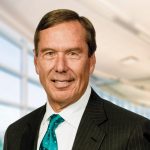