Future in your hands: Richard Hong 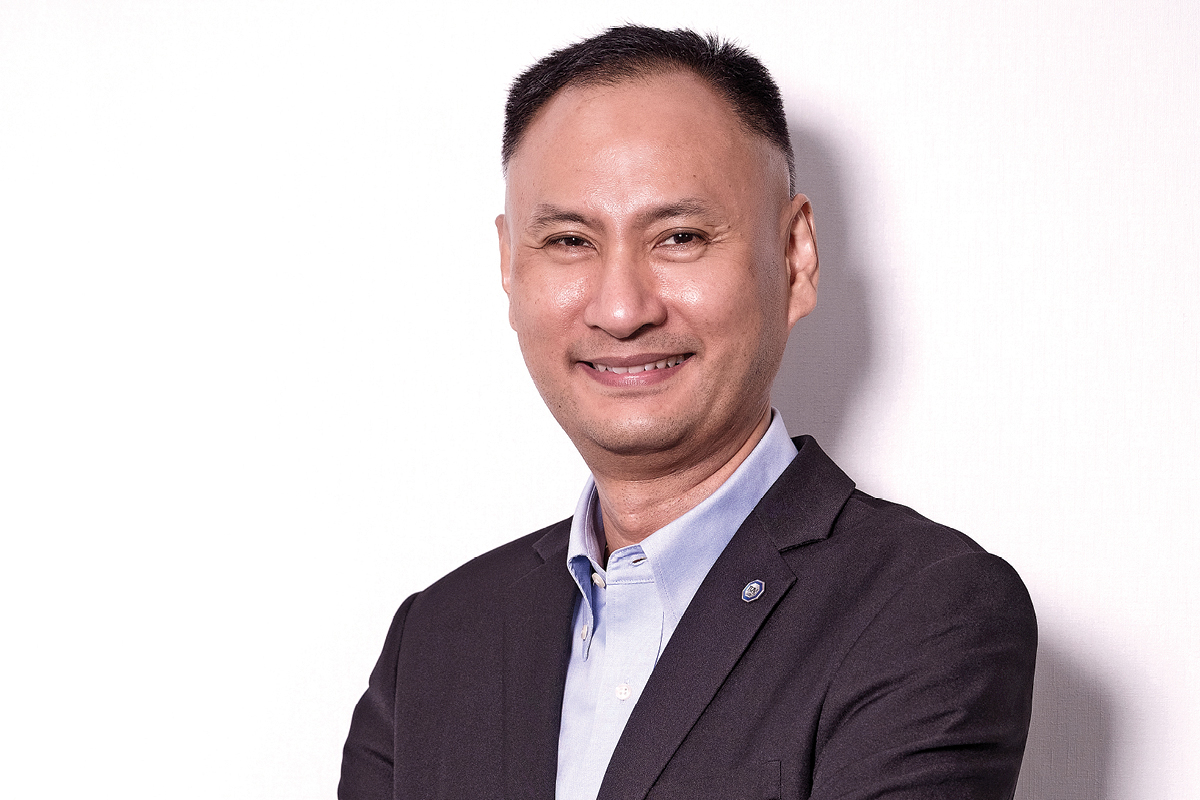 Staying with any one company for more than a few years is becoming increasingly unheard of, in this modern age of job hopping and resume building. That’s why looking at Richard Hong’s 24-year tenure with TÜV SÜD PSB ASEAN is surprising. What would compel him to stay with one firm for more than two decades?

“This is a business that has given me the chance to take on different roles and opportunities as long as I showed performance and drive,” Richard explains.

Indeed, at an early stage in his career, Richard was made CEO of a TÜV SÜD subsidiary, a joint venture with an external partner. Although that tenure was short, finishing as soon as the business was floated, his experience as employee number one was influential to Richard staying loyal to the company.

“When I returned to TÜV SÜD PSB, I appreciated having that experience to draw on. It showed me this was a forward-looking, progressive company, giving employees a chance to take on different roles and opportunities if they showed potential. That willingness to develop and invest in talent was so important and is why I’ve stayed with the business for so long.”

With a sterling record of more than 40 years, TÜV SÜD PSB, over the years, has worked with companies across sectors to help them achieve business excellence.

“Today, we are at the forefront of partnering with companies to help them realise their digital transformation initiatives. To address the specific needs of safety, security, quality and sustainability, we work with stakeholders throughout the business life cycle to provide an integrated approach.”

That’s partly why Richard, who is based in Singapore, decided to join the company in 1995, after interning there for six months while completing his undergraduate degree.

“While there, I learned from my colleagues and supervisors and found the culture of the company was aligned with my values,” he says. Listing integrity and trust as important to him, he says he saw those values reflected in an environment of open communication and teamwork.

On graduation, he immediately responded to a job opening in the company, taking on new opportunities where available and moving into different departments. All of that would culminate in his promotion to COO in 2012, and to CEO a year later. “I was primed for the role when my predecessor decided to take on a different role in the organisation,” he explains. 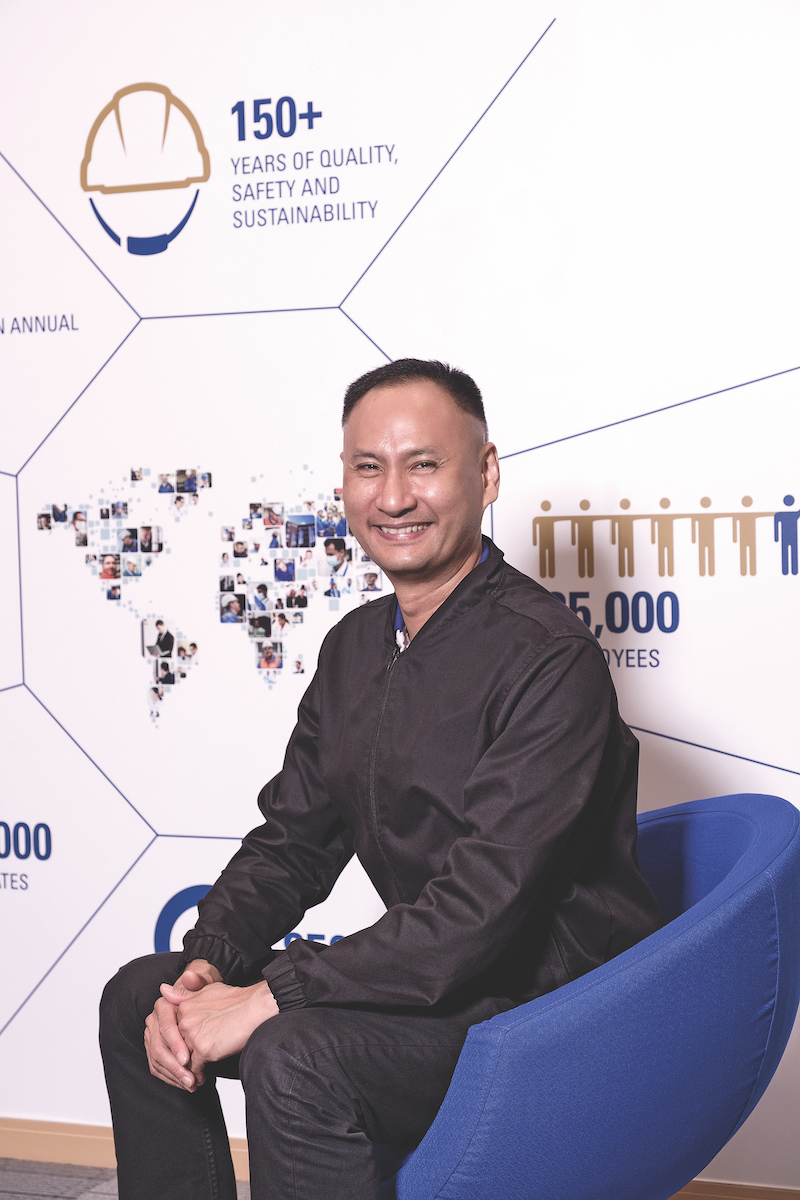 “When he went to the board to suggest me as his successor, I was fortunate that they supported the decision.”

Grateful for the opportunity, Richard took on the role of COO, learning from his mentor about operations and management.

Despite the role being a natural starting point for the position of CEO, Richard admits that the jobs each had unique challenges.

“Nobody can say that they are totally prepared to be the CEO, no matter how much they have prepared,” he says.

“I prepared for a long time, but I think it helped that I had been in the company for many years.

“As I said, I started as an intern. In terms of organisation, culture, business, customers and partners, if you ask me why I stayed with the company for so long, it was because I had been going through many roles and given so many opportunities before I became COO.”

In addition to the different departments that Richard has worked in, he has also received a slew of qualifications while working with TÜV SÜD PSB, including a Diploma in Ecommerce and a Master of Science in Industrial and Systems Engineering. Partially supported and paid for by the company, he also studied for a Master of Finance degree to help develop his financial literacy.

“Although I wasn’t about to become the CFO, I was about to become CEO, and in that role you’re responsible for everything,” he says. “While I knew a bit about profit and loss, I thought it would be good to equip myself with knowledge of financial information.” Richard believes in holding “the future in your hands”.

He says his rise from intern to CEO would not have been possible without him taking strong accountability in charting his own career, and turning challenges into opportunities for himself and the organisation.

As someone who has benefited from the career development opportunities offered by his company, Richard is a strong advocate of continuous learning and development. He is fully committed to talent development, supporting a comprehensive suite and development programs for both corporate and technical experts in the company.

This is of particular importance now as businesses are evolving and employees will need new skills and competencies to continue to value add to customers and inspire trust in all stakeholders – customers, employees, business partners, and government agencies. 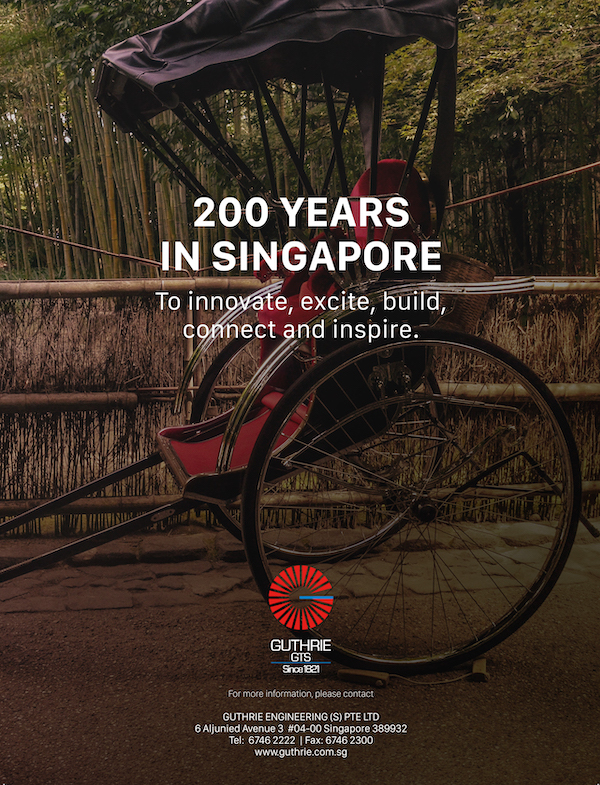 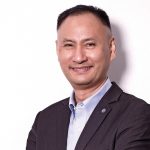