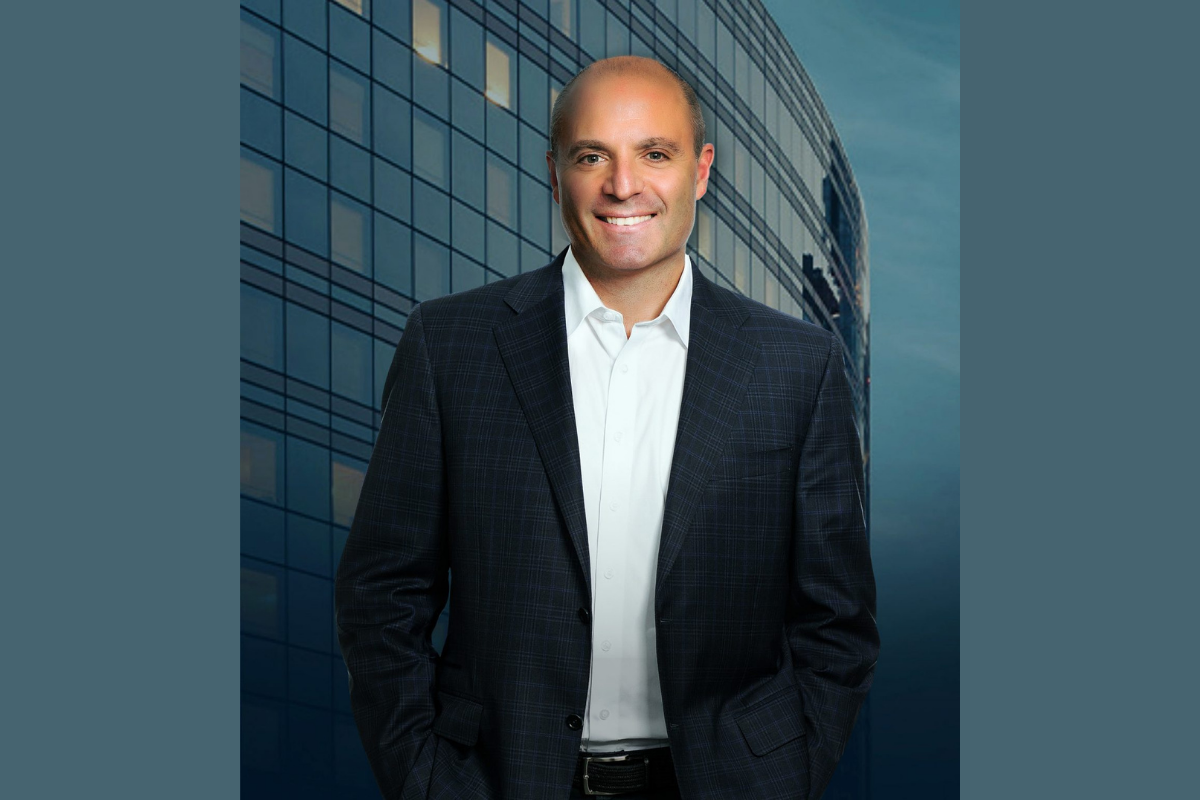 When you’re next in line for the top job at a company that’s had only six prior CEOs in its 112-year history, you’d be forgiven for feeling a certain modicum of trepidation. Not so for Scott Salmirs, who did just that when he took on the role of President and CEO at ABM Industries in 2015.

“I’d been with the company for 12 years prior, running our north-east region, which is one of our largest,” he says. “I think from their perspective, it was really important to them to have a good cultural fit. From mine, when you’re internal first and have the opportunity to know the company that intimately, you know what to focus on. I knew where I thought we could do better and what we needed to do to achieve that. It seems to have worked out pretty well.”

Founded in 1909, ABM Industries has become a market leader in facility services. With clients in sectors as diverse as aviation, education, sports and nuclear power, the company provides a wide variety of services from janitorial to food and nutrition. Given that care is a tenet of the very nature of its work, it’s no surprise company culture is such an important part of Scott’s agenda. 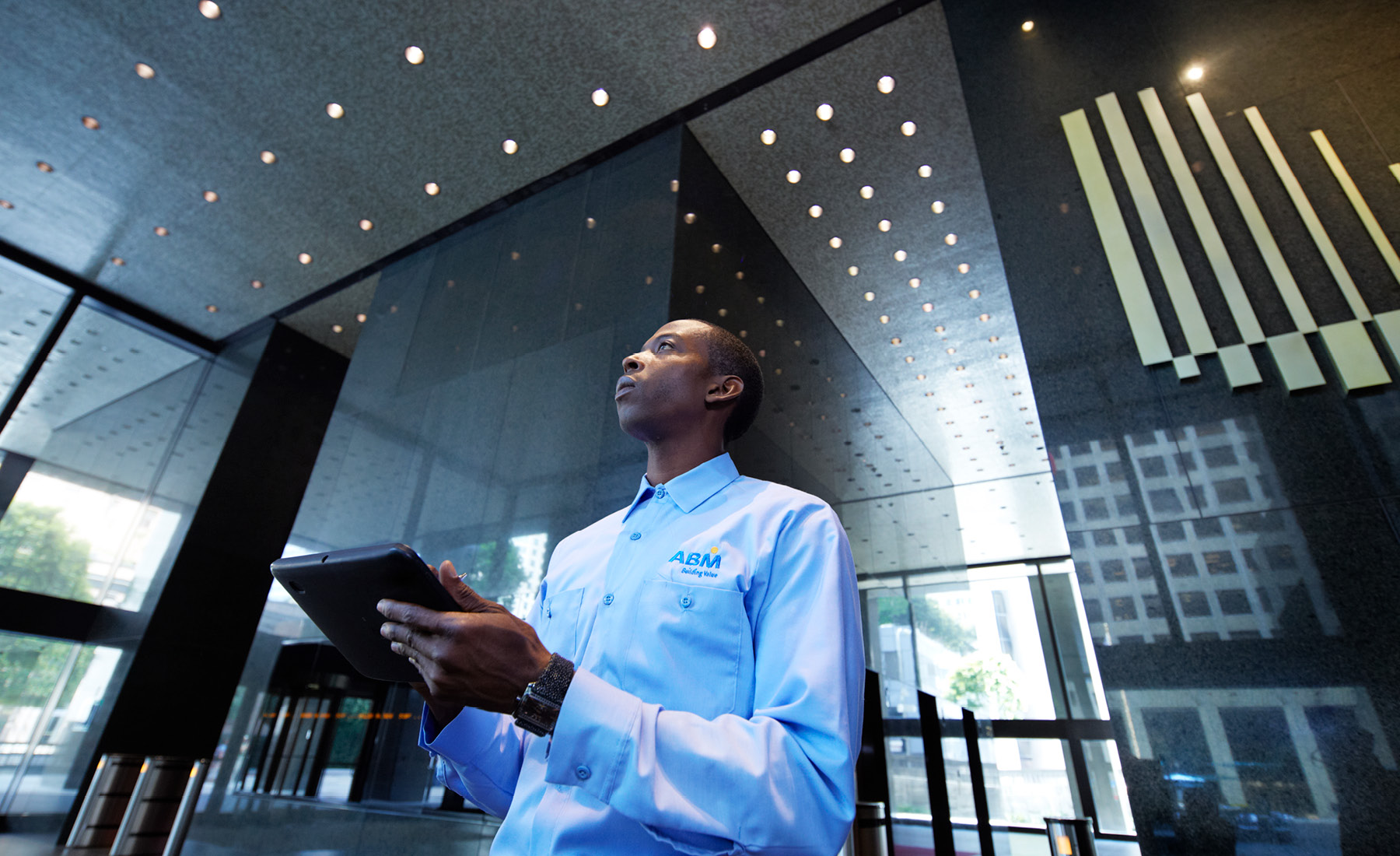 When you care so deeply about customers and you’re always there for them, you end up with a very high retention rate.

“Our culture is so special because when you care so deeply about customers and you’re always there for them, you end up with a very high retention rate,” he explains. “They know they can count on you. We’re in a relationship business, and we know the relationships can’t just go one way.”

And business is good. ABM is made up of more than 140,000 people; at least 130,000 of whom are on the front lines doing the work for which the company is renowned. Behind the scenes there’s an extensive network of partners, suppliers and other stakeholders.

“We form these bonds from the very top down,” Scott shares. “Whether it’s suppliers such as Georgia-Pacific and Kimberly-Clark, or partners such as Oracle, where we have our human resources and financial operations, and Salesforce, we need to have just as healthy a relationship. We treat them the same.”

It’s a way of doing business that springs, funnily enough, from the way ABM does business. “When you’re in the customer service business the way we are, you have to be realistic about what you do. We don’t make anything. So you bring that ethos even to the people that are supplying you goods and services,” Scott says. “You treat them with respect. The standard we hold ourselves to is, ‘Treat these folks the way we want to be treated.’”

When the COVID-19 pandemic hit, it not only put the ABM team in the hot seat in terms of safety; it leveled the playing field for the entire service industry. “We were the ones who had to keep all kinds of properties – schools, airports, buildings – safe through disinfecting,” he reveals. “Much of what we do is typically behind the scenes at night; now all of a sudden, it’s up-front. People want the optics of high-touch surfaces being cleaned.” 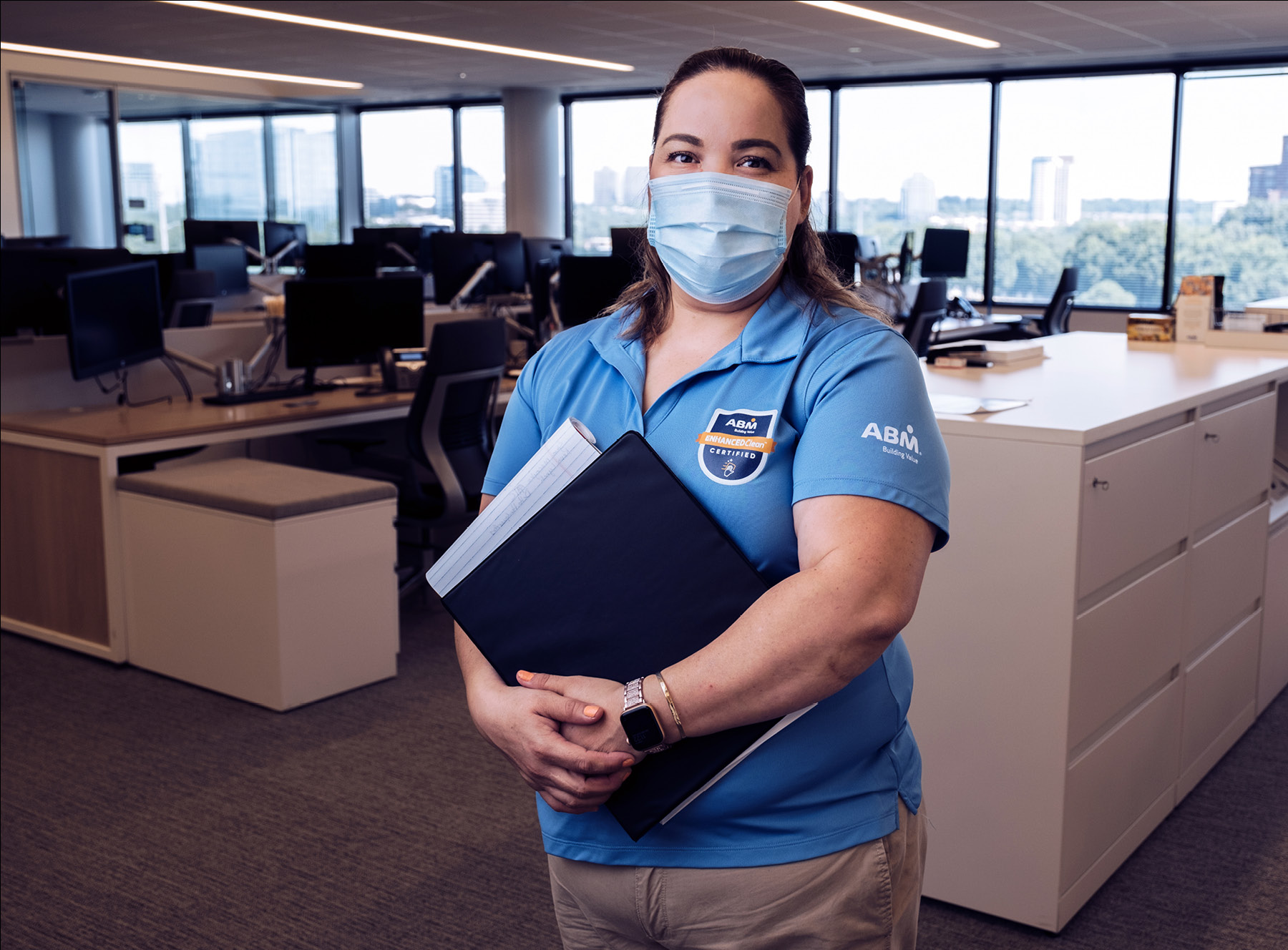 We started 112 years ago with one guy with a bucket and a squeegee. Now we’re a top 50 employer in the US. Now we’re a Fortune 500 company.

According to Scott, keeping staff safe became as much of a priority as the work itself. “That was the most important thing,” he insists. “Do we have the proper personal protective equipment? Can we get training on disinfecting, which is very different than general cleaning? We had to shift everything we were doing.”

That shift meant turning a US$6 billion company with hundreds of millions in receivables out in the wild at any given time into a tightly-wound unit easily able to keep tabs on the bottom line. “We’re a low-margin business, so collecting cash is paramount,” Scott points out. “So we created multi-disciplined taskforces to figure out how we get supplies, how we train people, how we ensure we’re billing.”

The plan didn’t just work – it worked spectacularly. “We’ve ended up having seven record quarters in a row,” he confirms. “I’m so proud of how we’ve operated from an earning standpoint. When you look at how a firm is collecting its cash, it shows how well-run a company is.” 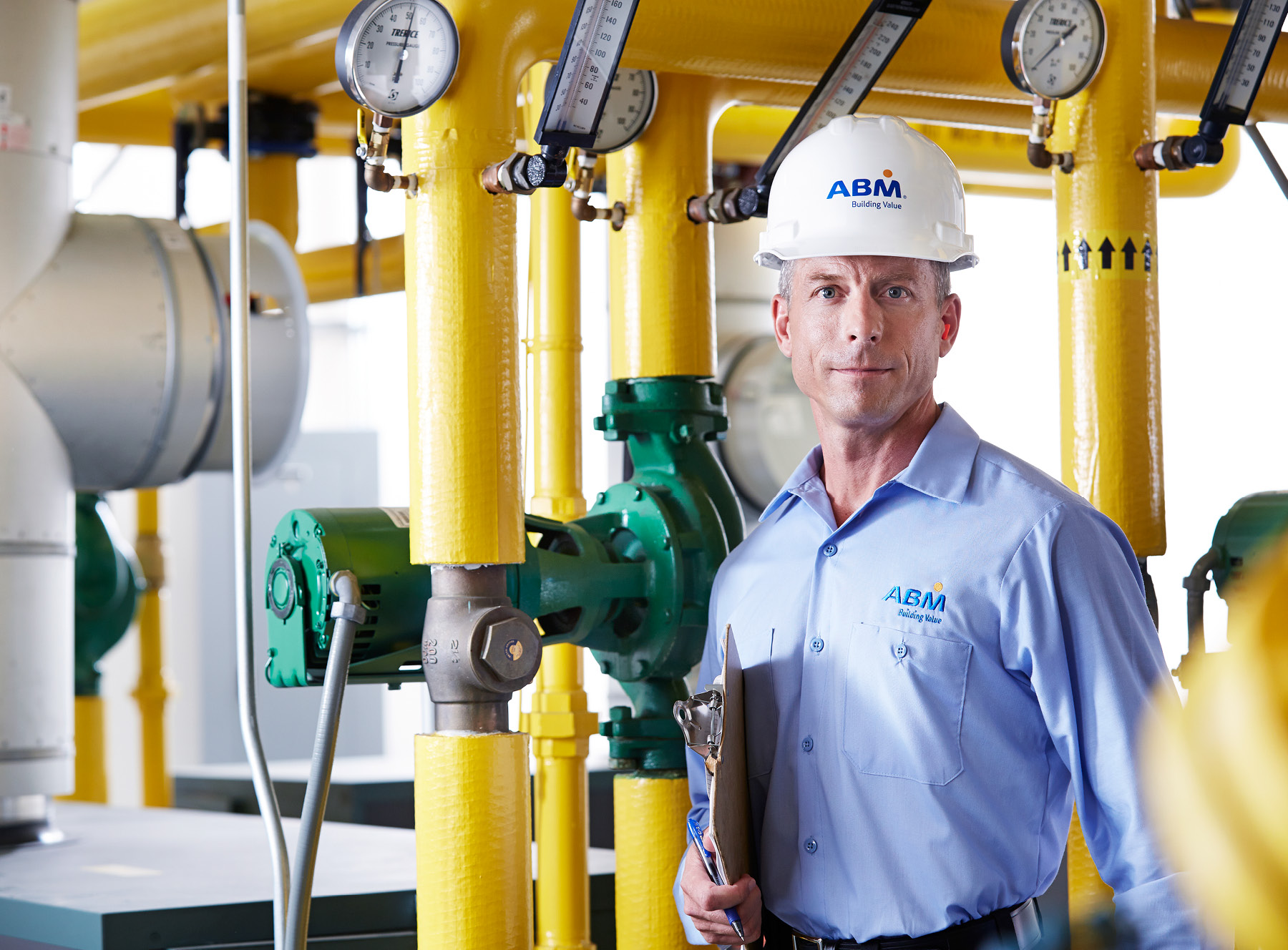 The result was again down to ABM’s culture, which Scott sums up in three strong areas. “Customer focus, collaboration and accountability. I don’t know that you’d want any other three points to describe your firm to get through a crisis like a global pandemic.”

With the new normal in full effect, Scott believes the game has changed for the service industry. “Pre-pandemic, I think there were a lot of companies like ours who’d look at suppliers and say, ‘Where do I get the most value for money?’ Now everyone recognizes you need to have a diverse supplier base, because if you rely on one big company for that one thing and they’re unable to help you when a crisis hits, you’re in trouble,” he suggests. “So now we’re focused on creating more diversity.”

As Scott explains, the service industry is the relationship business. “This pandemic showed us more than any other time in our history why collaboration is important. We’re taking forward these learnings and we attack,” he says. “I’m so proud of ABM and what we’ve achieved. We started 112 years ago with one guy with a bucket and a squeegee. Now we’re a top 50 employer in the US. We’re a Fortune 500 company. We just had our 50th anniversary on the New York Stock Exchange; that’s rarefied air. We’re surviving.”

And thriving, despite the circumstances. “Right now, everyone knows there’s a major labor crisis going on. It’s probably affecting every industry, every company. We said, ‘There’s attracting employees and there’s retaining employees.’ We put together this group of people and we’re attacking it. It’s difficult, but I feel that because of our collaborative, multi-discipline approach, we’re getting ahead.”