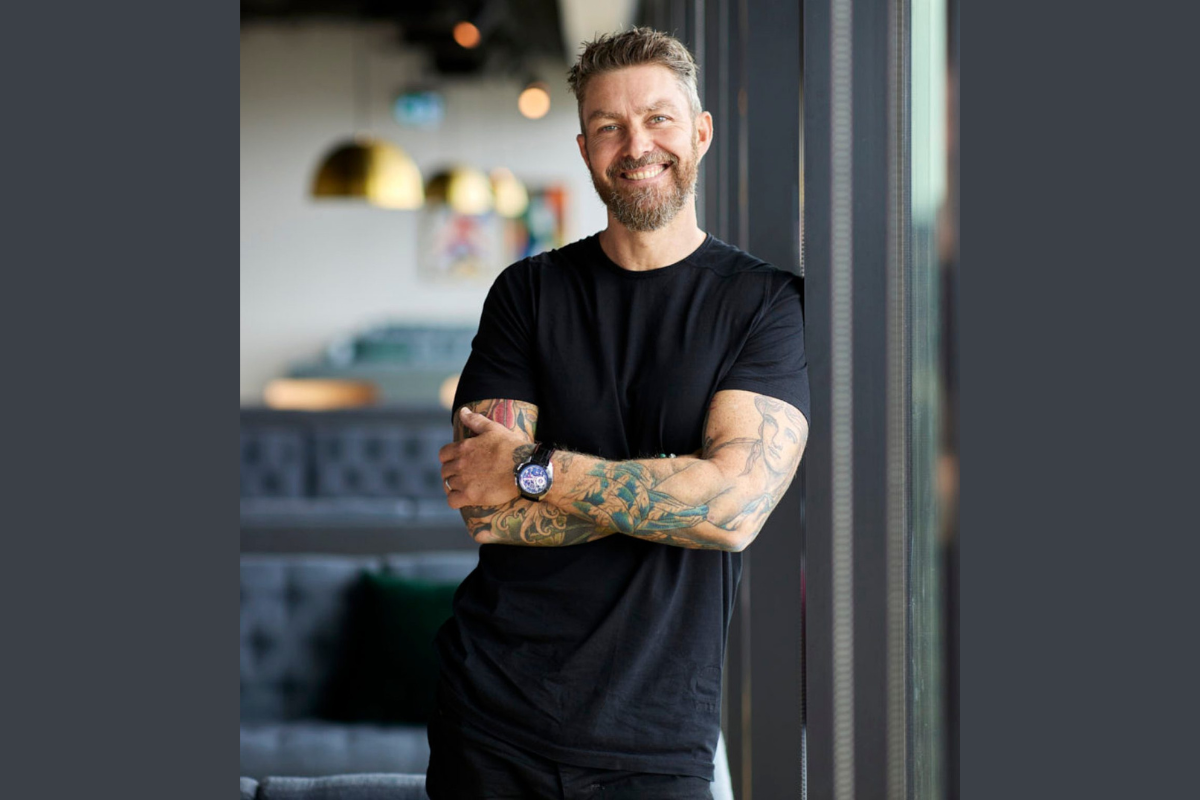 While the conventions of work continue to evolve, it’s only natural to wonder what the future holds for us. It’s a question Founder and Chair Soren Trampedach contemplated back in 2005 when he birthed the concept for Work Club and launched it in 2014.

“I’ve been exposed to think tanks around the world, around new ways of working 15 years ago, and had insights into technologies that were on their way and macro trends where I felt the whole notion of having buildings that were just for work or just for play or just for living never made sense to me,” he explains.

While co-working spaces abound, it is arguably rare to find one that is guided by a human-centric approach that’s also grounded in design principles. With his Danish origins and expertise in furniture design, a space that’s been transformed by Trampedach entails more than an aesthetically pleasing environment to the eye.

“We actually think about the experience first and how the bricks and mortar will fit around that, which is an exciting shift. And I think it needs to happen. It should have happened a long time ago, if you ask me,” he says. A window into the future

With an impressive array of shop, dine, drink and work spaces in close proximity to one another, it’s difficult to comprehend that the grand plan behind all this isn’t a well-thought-out business plan or competitor analysis – it’s looking into future trends to continue to drive more impact and expand, often venturing into uncharted territory.

Trampedach adds that one such trend is integrating wellbeing across an entire building and thinking outside the confines of merely constructing a gym or a yoga studio. 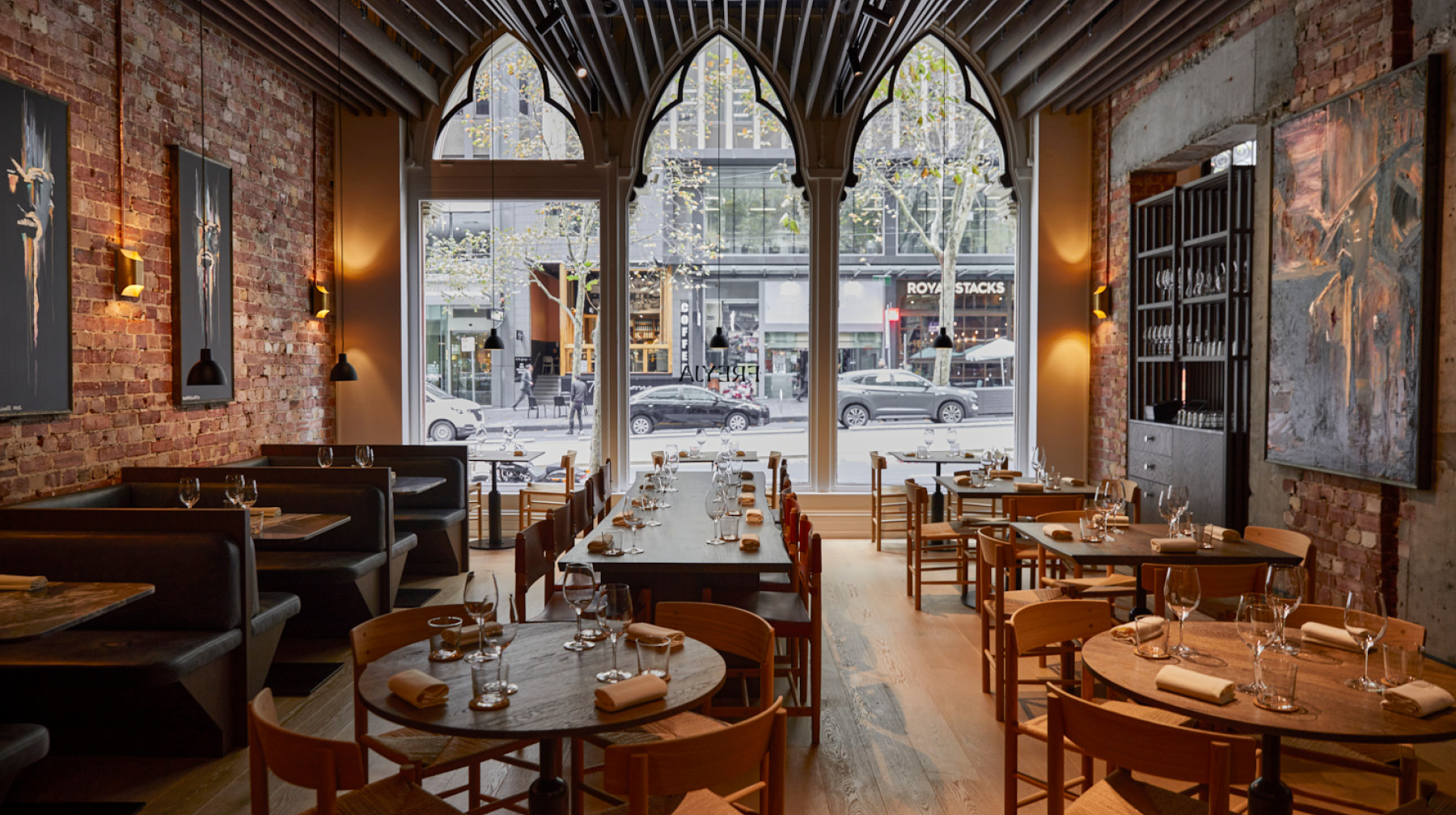 We actually think about the experience first and how the bricks and mortar will fit around that.

“From my perspective, we don’t really fit into any box and I don’t want to fit into any box because if I want to take a left or right turn tomorrow, I want the ability to do that,” he says. “I spend a lot of my time looking into future trends and behaviours. I see the future as this anti-disciplinary future.”

Since 2019, Trampedach has been part of US-based Singularity University. “There’s amazing people there that have insights and views on what is around the corner, what could be around the corner and how you can have more of an impact and can drive that rather than be a passenger,” he reveals.

While most of us are accustomed to spaces that are exclusively designed to fulfil one purpose, Trampedach’s approach is to create a human ecosystem that weaves these experiences together, inviting people from a variety of disciplines and perspectives to connect and go about their business.

This Renaissance-inspired concept is at the heart of the business, providing an ideal environment for business leaders, artists and entrepreneurs to move seamlessly between work, leisure and play.

“We have workspaces, we have conference facilities, we have retail, we have a cafe, we have a bar, we have a restaurant, and we have this program that we overlay all of the physical spaces with, which is this experience program that’s called Florence Guild, which is designed to connect people through shared experiences,” he points out.

Within this well-connected ecosystem Trampedach caters to members, tenants within the building as well as the public. At the company’s Olderfleet Melbourne site, for instance, people can take advantage of the company’s premium hospitality offerings: Valhalla, an underground cocktail bar, and Freyja, a two-level restaurant that’s already won Silver in the 2022 Best Design Awards since having opened in June this year. 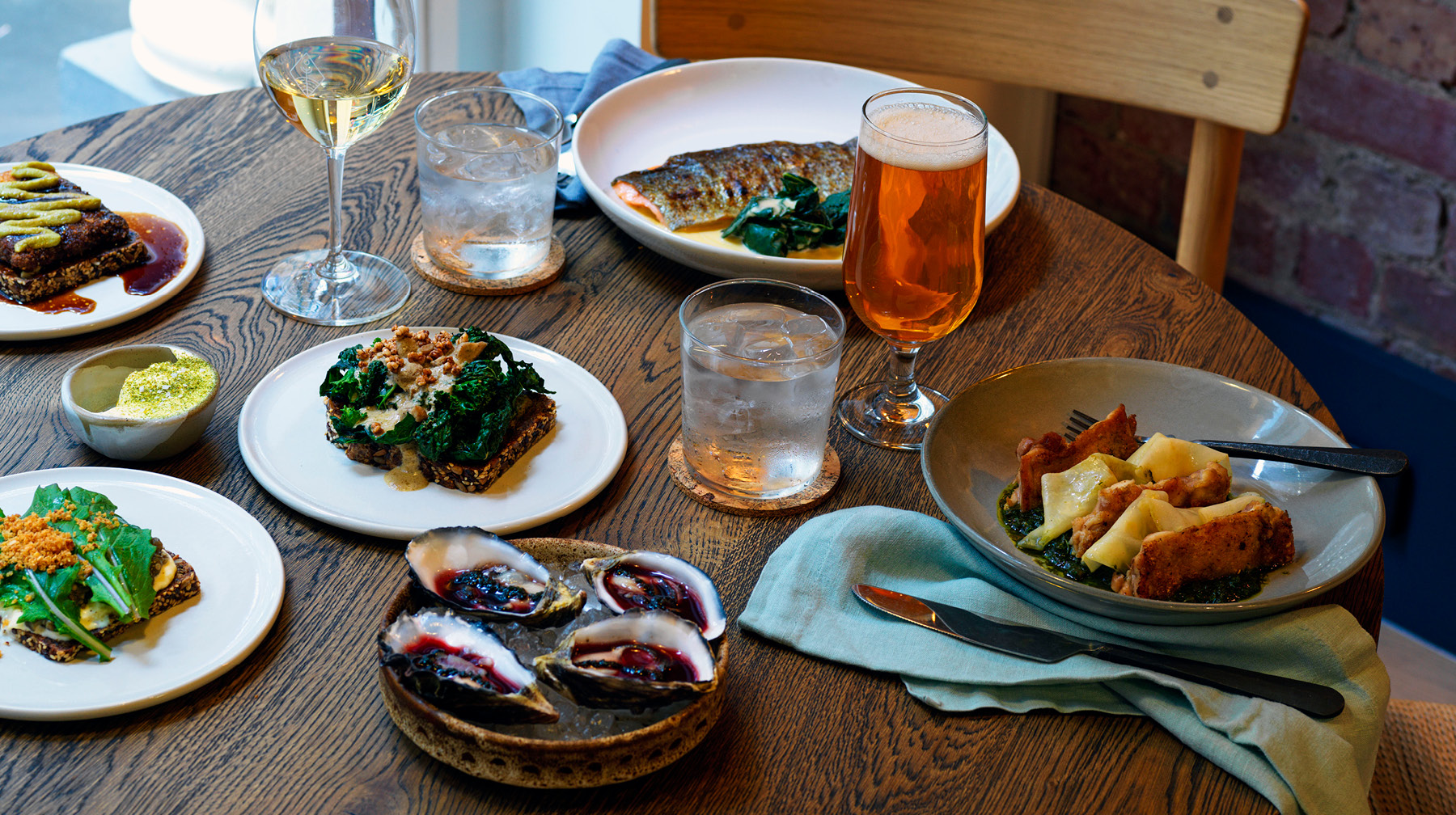 The building we are managing in Melbourne is double the occupancy of anyone around us. And a reason for that is because people want to be there.

The latter marks Trampedach’s first foray into fine dining and is accompanied by stellar reviews for its classy intimate setting and Nordic flair.

“The kitchen is feeding the entire building, so that’s 7,000 people. It’s also catering to events within,” he affirms. “We are thinking about the individuals in the building, not just the hundred people that are going to come for dinner. So it’s different.”

The restaurant, led by Michelin-star chef Jae Bang, is governed on the ethos of simplicity and locally sourced seasonal ingredients that’s reflected in the Danish concept of investing in quality furniture that is made to last a lifetime.

“We use everything, which sounds a bit extreme, but we do. Nothing gets thrown out and that’s pushing the boundaries in terms of what’s easy. And I think that’s very Nordic in terms of food,” he adds.

However, Trampedach emphasises that at the core of every project is a desire to enhance the way people interact and engage with one another in these spaces, which unsurprisingly has been well-received. 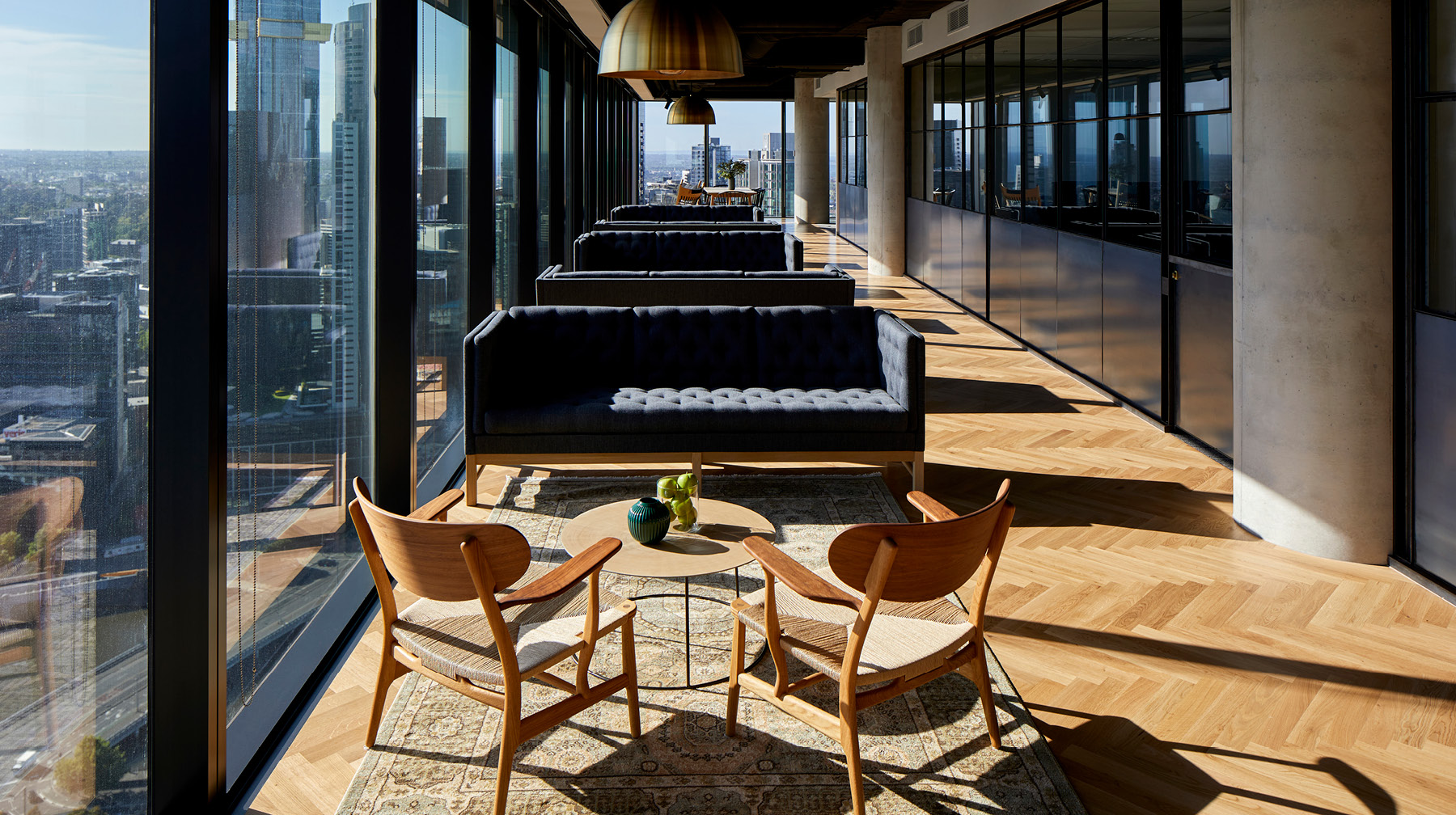 Success to me is the successful execution of our concepts. Not just thinking, but execution of it. Tangible experiences where you walk in and you feel it.

“The building we are managing in Melbourne is double the occupancy of anyone around us. And a reason for that is because people want to be there.

From buildings to precincts and beyond

For Trampedach, creating a tangible experience that can be felt is an important marker of success that is guided by an ever-evolving model and is limitless in terms of output.

“Success to me is the successful execution of our concepts. Not just thinking, but execution of it. Tangible experiences where you walk in and you feel it. And I’m very proud when I walk onto sites and I feel it. That’s success. There’s an enormous amount of satisfaction in that,” he enthuses.

With a precinct underway in Australia’s capital and hopes to apply his principles to the construction of a small city, only time will tell if our workplaces will invite opportunities for us to converse with the wider community paired with a shift in prioritising people and connection when designing spaces.

“The precinct is a five-star hotel. It’s two office towers. It’s two residential towers and it’s a big shopping centre. And we’ve looked at all of that hardware and come up with a way of us trying to connect it all better from a people perspective through all of these different pieces that we are going to try to build,” Trampedach concludes.