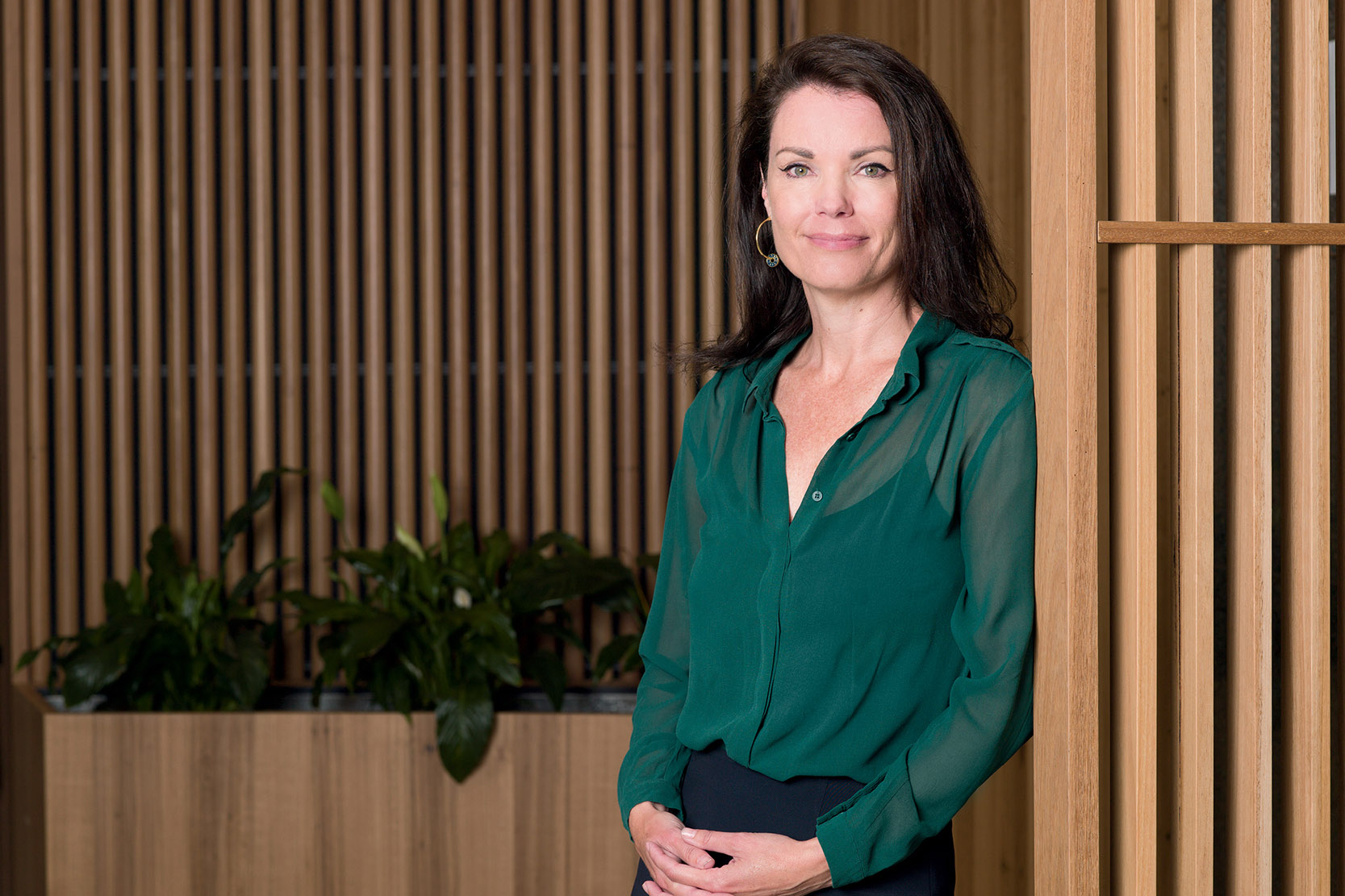 Australia is becoming increasingly culturally diverse with more than 7.5 million residents born overseas. But companies are missing out on the huge opportunities offered to them by this modern multicultural society, says LanguageLoop CEO Elizabeth Compton.

“We are still such a surprisingly English country in terms of how we communicate,” Elizabeth tells The CEO Magazine. Many companies are still doing the bare minimum when it comes to communicating their offering in other languages, but that does not serve either party well, she insists. The challenge for LanguageLoop is convincing companies that language services are a sound investment.

“Instead of just banging on about this ourselves, we thought, ‘Let’s do some research and see if we can put some hard facts in front of clients,’” she recalls.

As a result, the company commissioned a survey of 3,000 Australians for whom English was not their first language. The findings were staggering. For example, 90 per cent of those surveyed said they would recommend a business if it communicated in their language. Meanwhile, 74 per cent said they would give their custom and be more loyal.

“When you look at the costs of marketing and acquiring customers, or churn rates in particular sectors, they’re just huge,” Elizabeth points out. “And here is an obvious way you can create incredible stickiness and loyalty that translates into revenue, and it’s probably something that has historically been fairly low down the list.”

Technology is certainly helping to make language services more appealing and relevant, which is why LanguageLoop is leveraging artificial intelligence and machine learning to drive efficiencies for its clients and make a compelling end product for non-English speakers.

Online solutions like Google Translate are simply no substitute for the company’s unique blend of cutting-edge technology and human expertise, according to Elizabeth. “There have been a lot of case studies where companies have used Google Translate, and it has absolutely backfired because of errors to the point where it’s actually insulting to the community group that they’re trying to reach,” she says. LanguageLoop’s network of 3,000 interpreters and translators across 180 languages help prevent such problems from occurring. 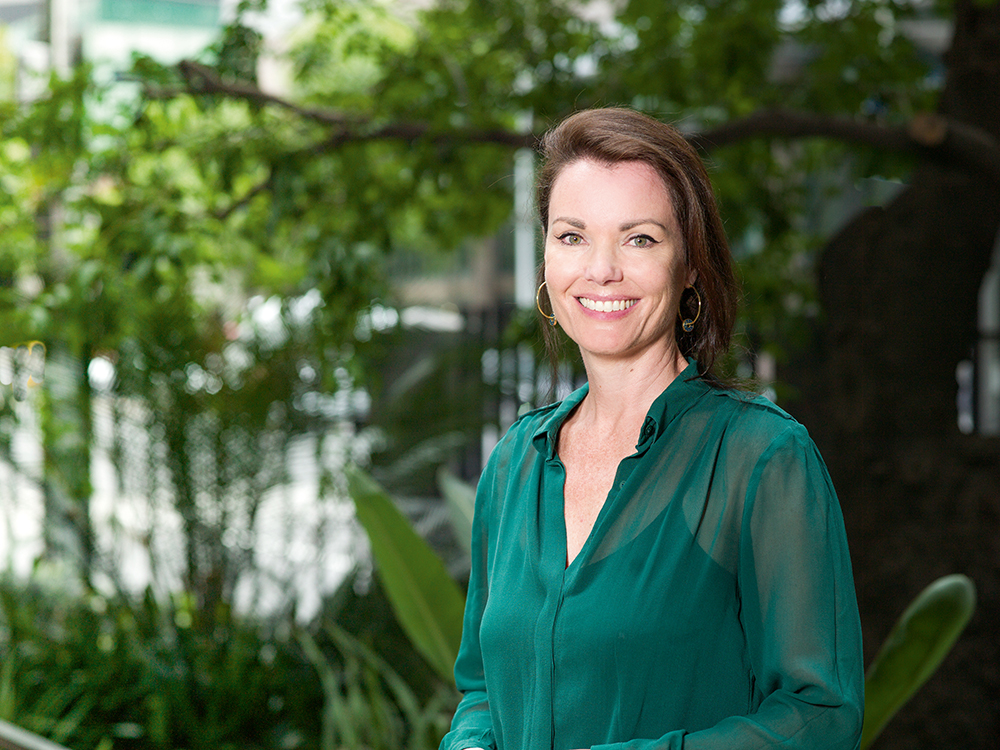 We are still such a surprisingly English country in terms of how we communicate.

The company’s technological strides are among the many wins Elizabeth has notched up since she joined the business in 2016. She took up the role after working in high-profile strategic roles at companies like VicTrack, Goldman Sachs in London and New York, as well as Yamaha Motor Europe in Amsterdam.

Just six months after joining the company, Elizabeth kicked off a major rebrand that saw the Victorian Interpreting and Translation Service become LanguageLoop to better represent its scale and scope. However, the transition involved far more than simply a name change. After extensive conversations with staff and stakeholders, Elizabeth came to understand that a new strategic direction was required for the business to achieve its full potential.

“Australia is a little bit behind Europe in terms of language services so I was really looking at what’s going on overseas,” she says. “What can we leverage and bring here to really scale the business and actually grow the market within Australia?”

Its mission of delivering to government clients remained key, but so too was better understanding the needs of customers in the commercial space. “There are plenty of organisations out there who just do translations or interpreting, but what we’re trying to do is move beyond that vertical service delivery to work with customers end to end,” Elizabeth reveals.

That means creating a seamless customer experience across any channel, whether it be in bricks-and-mortar retail outlets, over the phone, website or online live chat or chatbot exchange. “We are the first player in the sector to think about and deliver services from a customer perspective.”

The company’s own culture had to undergo a transformation as part of this process too, shifting from a mere “booking office” to something more meaningful. “Our employees now see the importance of the service that we deliver; we give people a voice so they can actively participate in society,” Elizabeth says. “We make sure they are directly connected to the end impact of what we do.”

She highlights her greatest achievement as the way LanguageLoop has expanded language services overall. “We have absolutely grown the market, and organisations that would not have previously used language services now can,” Elizabeth confirms. “When you really grow an organisation and you see the end benefit to people in the community, then that’s something to be incredibly proud of.”