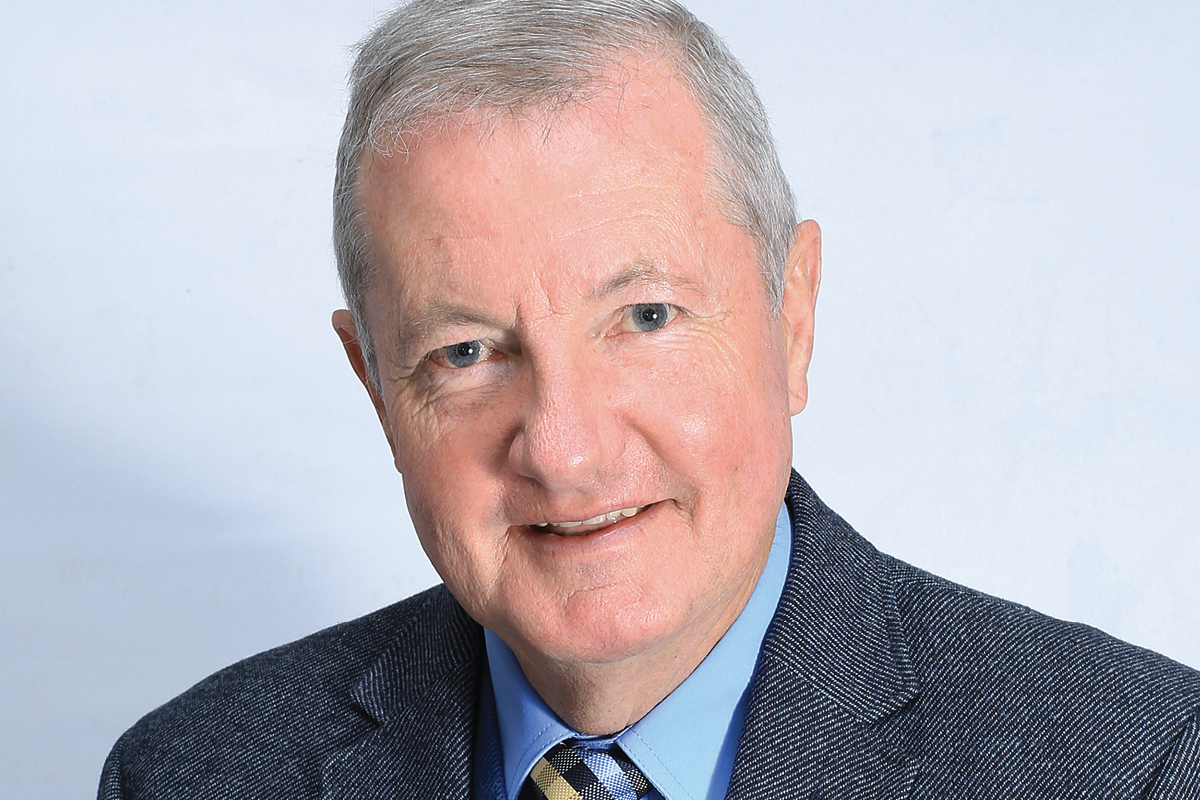 For many kids of the 1960s, The Beatles was the soundtrack of their childhood. Not for John Stuart. He grew up listening to something entirely different.

“My dad used to listen to commentaries for horse races on the radio, way back in 1963, so horseracing has been a part of me my whole life,” he recalls. “We could only listen to it on radio because the sport wasn’t shown on television in South Africa until around 1990.”

How times have changed. According to Forbes, the horseracing industry today contributes ZAR2.71 billion (€170 million) to South Africa’s annual GDP. “The equestrian sector in South Africa employs in excess of 40,000 people,” John claims. “It’s a vital part of the country’s economy.”

As a veteran with 40 years of experience in horseracing, John has been part of the industry’s journey into maturity. And, as the recently appointed new CEO of Phumelela Gaming, one of the country’s biggest licensed racing and betting firms, he’s now playing an integral part in steering the recent trajectory of the sport in South Africa.

“The equestrian sector in South Africa employs in excess of 40,000 people. It’s a vital part of the country’s economy.”

Phumelela alone contributes ZAR800 million (€49 million) every year to the country’s economy and generates more than ZAR200 million (€12.3 million) in tax revenue for the government.

It runs four racecourses, five training centres and more than 200 tote outlets in the country. As such a vital contributor to the South African economy, Phumelela is committed to transformation in both its business and the industry at large.

Key to this is the investment in the development of its own people and the fostering of a progressive, innovative company culture. Its subsidiary, fixed-odds operator Betting World, adds another 70 retail outlets, a betting site and a telephone centre to the company’s footprint.

One of the strategies that has proven to be a success for Phumelela is investing in its fixed-odds offering, beginning with Betting World’s revision of betting limits. “We increased the limits across all bid options, which made us more competitive within the fixed-odds market,” explains John.

Encouraged by this success, Phumelela plans to put more resources into fixed-odds betting. “We now have a platform where players can take fixed-odds bets along with tote bets all in one place,” John reveals.

“Horseracing has been a part of me my whole life.”

The company is also working on developing a better fixed-odds betting platform for Betting World, which will include additional betting options and loyalty programs.

In addition, Phumelela has diversified into football betting, which was first launched in 2003 with just one product, Soccer 6. As the name indicates, it is about predicting the result of six matches. Today, the division has grown to become a vital part of Phumelela’s business.

Fixed-odds betting: A player’s winnings are fixed based on the odds of the horse they have bet on. For a $10 bet placed on a horse with five-to-one odds, for example, the player stands to gain $50 should the horse win, and also gets the stake – the initial $10 they betted, back.
Tote betting: The total amount collected from the bets placed on all the horses that are running is placed in a pool. The money in the pool is then divided by the total amount from bets placed on the winning horse to get the dividend, which is paid to the players who have betted on the winning horse. Unlike in fixed-odds betting, tote betters do not know how much money they can win until the race has been completed and the dividend worked out.

“In football, the media does half the work for us because it’s such a popular sport. It’s always in the news. No matter where you are in the world, if you turn on the television, you can get football,” John enthuses. “Today, tote betting on football makes up around 32% of our overall turnover.”

Although Phumelela is a giant in South Africa’s horseracing scene, it’s not always easy for the firm. Its most recent blow comes from the proposed changes to gambling regulations in Gauteng, a northern province in South Africa.

The company currently benefits from a 3% betting tax on winnings from players in Gauteng. The province’s executive council has recently suggested directing this tax to the Gauteng Gambling Board instead.

The move could potentially deprive Phumelela of ZAR75 million (€4.6 million) a year or as high as 90% of the betting taxes it receives in South Africa. At the time of print, the firm is still in negotiations and the issue has not been resolved.

“These are extremely tough times,” admits John. “But it’s nowhere near as dark as things were in the apartheid era, for example. Phumelela needs to be resilient and innovative and behave like the inspirational leader it is.” 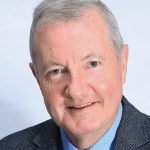