On the ball: Jim Sarantinos 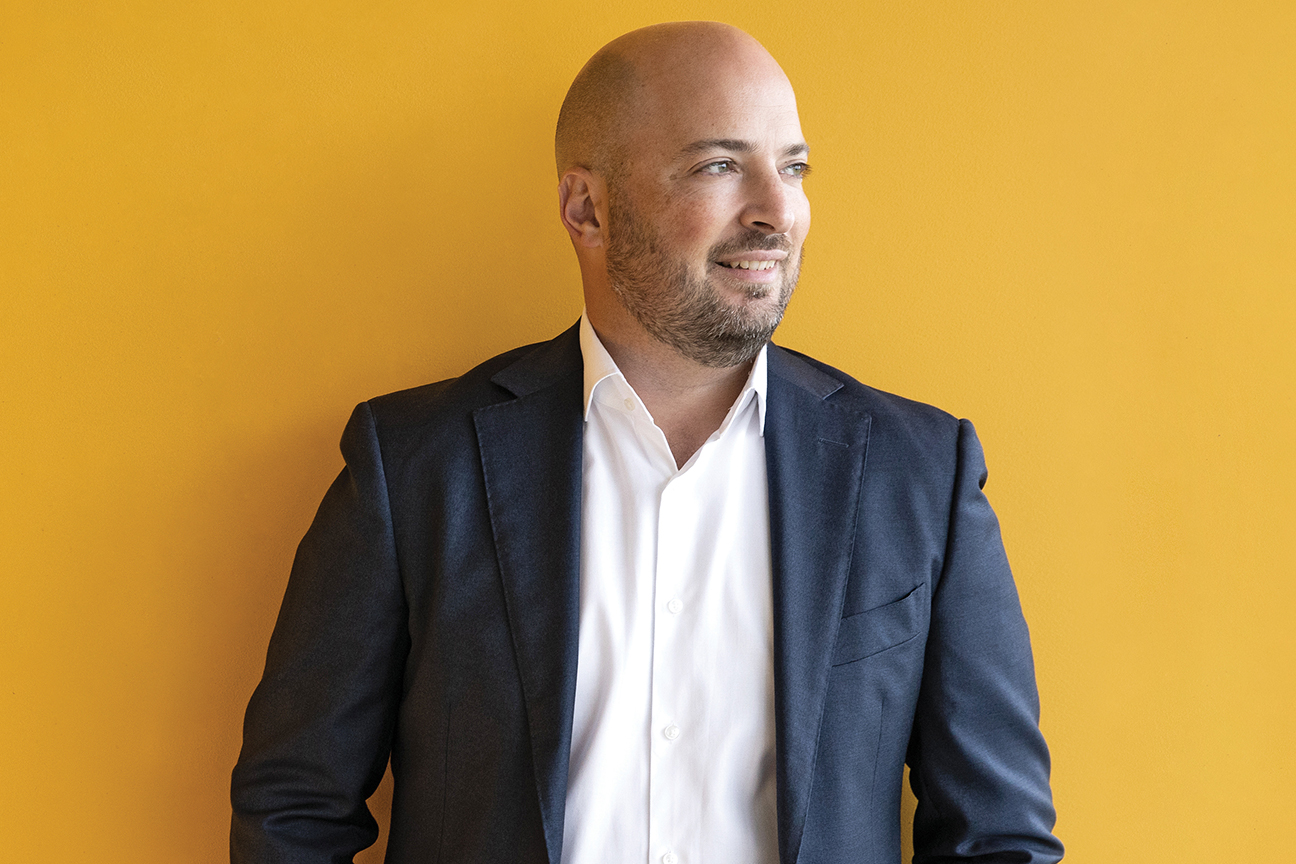 Set in the geographic centre of greater Sydney, Parramatta has a history that goes back to the colony’s earliest days and a story just as engaging as Old Sydney Town’s. And many would argue that Parramatta is also the beating heart of Sydney.

A major contributor to the lifeblood of Western Sydney is its own football club. The Parramatta Eels is a local institution – a community centre quite unlike any other. Parramatta National Rugby League Club CEO Jim Sarantinos agrees.

He had only been in the job for three months when the COVID-19 pandemic struck and deeply affected the club’s activities both on and off the field. It was a stern test for the new CEO, but the club, its players, members and sponsors rallied round, propelling the team to third in the 2020 premiership.

“It’s definitely been an eye-opening year,” says Jim with a laugh. “It’s presented a number of unusual challenges, with which every business has been confronted. But every job has its challenges; 2020 just posed extra ones for us all.”

The club’s main streams of revenue relate to its engagement with fans, including memberships and game day revenue, alongside sponsorships from corporate and commercial partners. Every revenue stream has been hit hard, but Jim is delighted with the way members and sponsors have continued to support the club through tough times.

In fact, the club’s membership grew by 15% in 2020, the largest increase in the National Rugby League, with about 2,000 new members joining after the season was suspended.

“It’s a great sign of the loyalty and the affinity that people have for our club,” he affirms. Jim first became involved with the Eels in 2016. He spent three years on the board before moving into a management role.

He’d previously spent about 20 years at insolvency specialist Ferrier Hodgson, with the last eight years as a partner, working with businesses of different scales and across numerous industries.

“It exposed me to different environments, most of which were usually in some level of distress and requiring recovery,” he recalls. “It provided me with good training to deal with the challenges of this year in particular. I don’t think you can find a better training ground for business than working in the insolvency and restructuring sector.”

Aside from the pandemic, Jim sees his primary challenge – and an incredible opportunity – in driving a culture of improvement and success on and off the field for the club. “There’s a lot for us to achieve in coming years,” he says.

“We have a highly engaged and loyal fan base that is yearning for success. The ability to help drive a culture of success is a challenge that really appeals to me, and working with a diverse group of people with different backgrounds and skill sets is also a challenge that I really enjoy.”

One of the club’s key strengths is the scale of its junior league, and ensuring that the best possible talent comes through the club’s junior system, as well as young women participating in the elite women’s competition, are goals that Jim would like to see through in the next few years.

The club’s new partnership with Subaru is testament to this, as they are equally committed to supporting junior rugby league and creating opportunities for local kids to play the game.

“While our corporate partners want to promote their brand to our members and fans, many of them see establishing B2B connections with other partners as a critical enabler to their success,” Jim says.

Our club is a network for businesses that share a passion for the parramatta eels.

“The club has seen its role expand to one that includes creating the right environment for our partners to foster deeper connections that drive commercial outcomes for their businesses. We do this through events and networking, but also by ensuring we have a deep understanding of our partners’ businesses so we can connect them to others in the Eels corporate ecosystem.

“Our club is a network for businesses that share a passion for the Parramatta Eels. Our major partner, Aland Developments, will celebrate five years of our partnership next year. We’ve recently extended our partnership with ActronAir, taking it to a six-year partnership.

We also recently agreed to a two-year extension with the Northern Territory government because they see us as key to driving tourism and visitation, making it a nine-year partnership. There are some long-running relationships built on delivering reciprocal value, which we pride ourselves on.

“Further, Featherdale Sydney Wildlife Park has now agreed to be the club’s membership sponsor for the next couple of years. The Eels’ membership is a perfect community fit for the park’s audience ambitions in the future.”

Parramatta is building a complete facility at Kellyville Park that will ultimately house the club’s administrative offices and football operations and provide a series of great assets for the community. It will act as a central hub between the club and the local community, with support from local, state and federal governments. 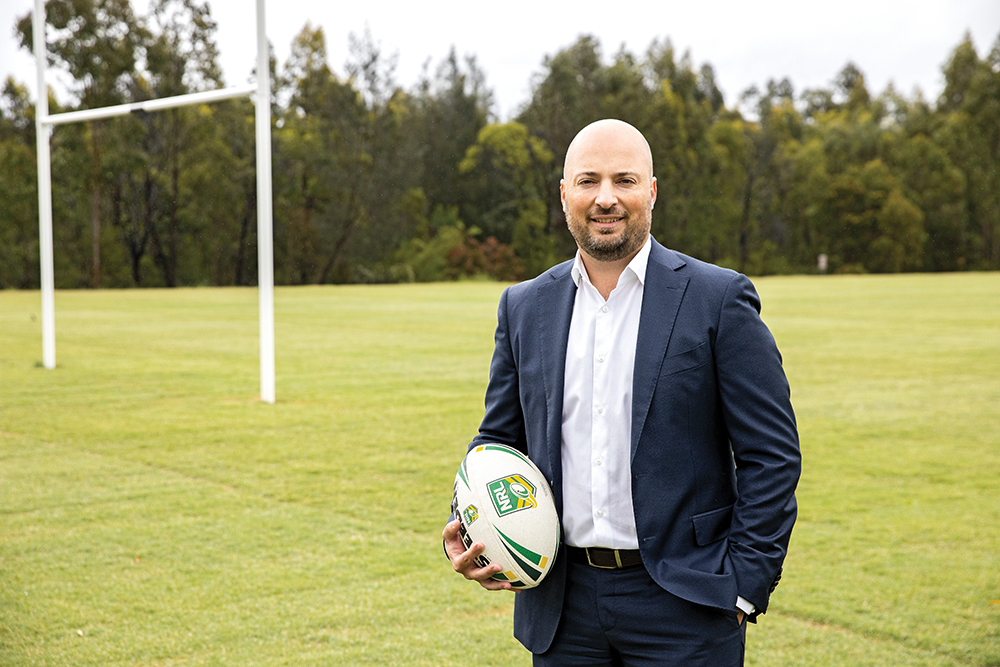 “We’re looking to build what we hope will be the premier rugby league facility in the country and be a strong connector between our club and the Western Sydney community,” Jim explains. Two decades of experience dealing with businesses looking to improve their performance inform Jim’s priorities as CEO. But he says his best advice came from his father long ago, and he still pays it heed.

“He told me: ‘Learn from other people’s mistakes, not your own. It doesn’t cost you as much,’” Jim shares. “One thing I do try to instil is a culture of continuous improvement and always looking at how we can do things better. That includes looking outside our organisation and looking at what best practice looks like, including outside sport.

“It’s really important that the people I work with trust me, and they have the confidence to take accountability for their areas of responsibility and make meaningful contributions to running the business. “I want to have motivated and ambitious people around me and give them confidence that they’re as important to our success as anybody.” 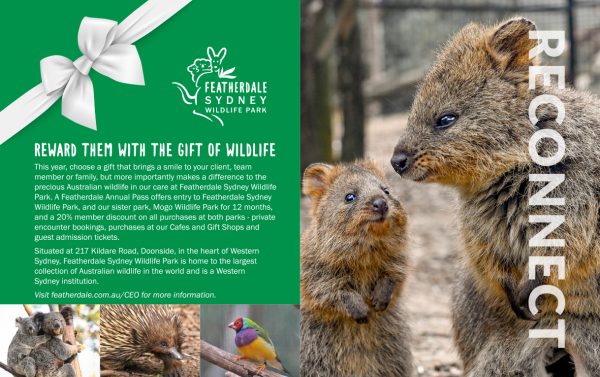 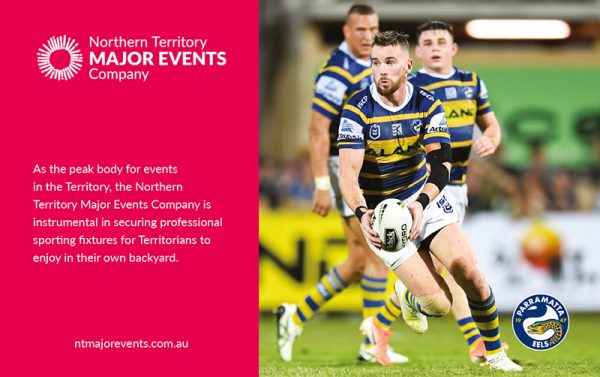