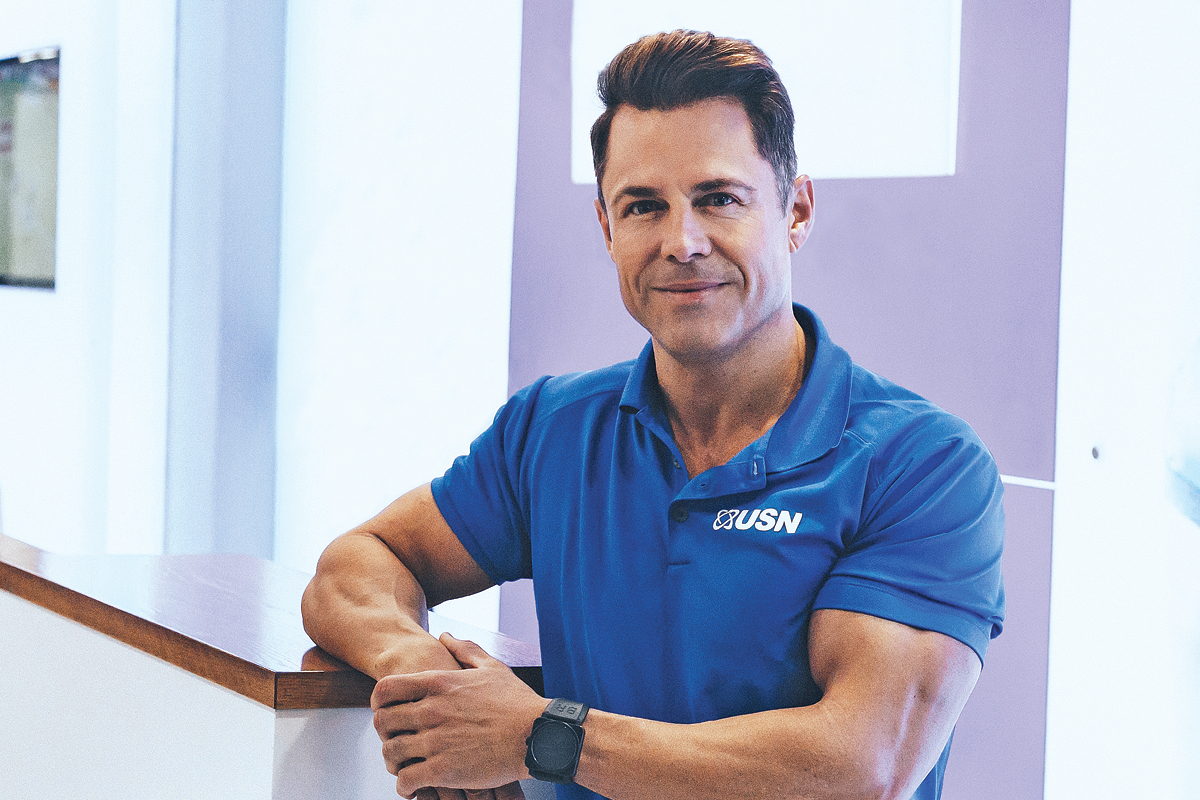 When Albé Geldenhuys founded Ultimate Sports Nutrition (USN) in 1999, he wanted to fill a gap in the sports supplements market while developing a business that was flatly structured and cost effective.

His strategy made sense to him at the time, however, without a background in business, he admits he made a series of early errors that compromised the business later on.

“I offered jobs to friends and family regardless of their experience or relevant qualifications,” he explains.

“I was inefficient and lacked business knowledge, and I had to ensure a high gross profit to compensate for that. I built a strong sales team that worked purely on commission and then logistically used a simple warehousing system with written invoices, two trucks, a small handful of packers and two drivers.”

Experiencing enormous periods of growth, he began to set unrealistic ambitions for the company, such as aiming to double turnover every month.

Then, as his responsibilities grew, he believes he fell into a trap of running the business “autocratically”, refusing to appoint a deputy and using fear as a management tactic. All the while, USN’s products were gaining in popularity, obscuring the messiness behind the scenes.

In an interview with Entrepreneur magazine in 2018, Albé discussed how these issues negatively impacted USN. Cycling through appointments and struggling to find people he could trust in leadership roles, it wasn’t until he focused solely on formulating sports supplements that he saw real monetary success.

Reforming the business’s structure and outsourcing where necessary in 2010, USN’s profit turnover has since more than tripled. “Today, we have multiple brands, an international footprint, solid systems and a professional, reliable staff,” he says.

Reflecting on his early difficulties, Albé admits he’s learned how to be resilient in the face of trying circumstances. “I know now never to accept that your company can’t grow any bigger and to never settle for mediocrity because you find it frustrating trying to get the best from your people. Your products, staff and sales can always improve. Even in a declining market, unless you have 100% market share, you have the opportunity to grow your company.”

“I know now never to accept that your company can’t grow any bigger and to never settle for mediocrity.”

Twenty years after he founded USN, Albé has seen turnover increase to €62.8 million, with operations expanding into the US, the UK, India, Russia and Australia.

A fitness enthusiast himself, he chalks up the success of the business to his own passion for health and wellbeing. “It’s the foundation this company was built on,” says Albé.

“These are things we associate with image and strength. People want to look good, so it’s not just about being healthy; for me, it’s about walking the walk and living the brand. That’s why I’m so passionate about it – because I live it.” 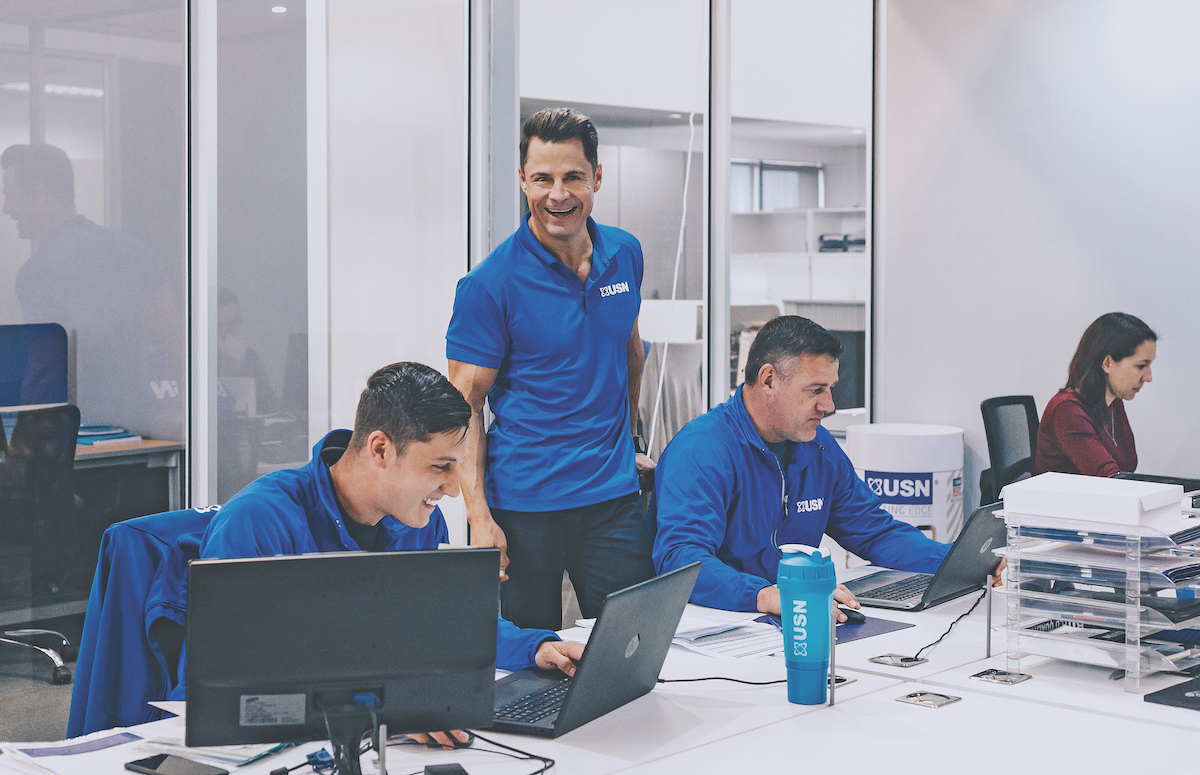 Albé says he has always focused on his own physical fitness, having developed a strict exercise routine while in high school and during his early career in the police force. “I spent a lot of time at the gym and developed a keen interest in nutrition, proteins and amino acids,” he says.

When he began working as a membership salesperson in 1997 for Health & Racquet Club, a now defunct franchise of gyms in South Africa, he says he imported sports supplements from the US to sell to members on the side.

Noticing a gap in the market between expensive imported brands and cheaper local supplements, he realised there was an opportunity to sell a product positioned between the two price ranges.

“Imported supplements were seen as superior but they were much more expensive, while local brands were cheaper they were considered inferior,” he explains.

Reflecting on USN’s foundation, Albé says the company’s marketing and branding was responsible for its earliest success. “Branding is important because it creates perception,” he explains.

“You can do a lot with it. The reason we used the acronym USN was that those letters consciously invoked America and American supplements were considered the best at the time. We were creating the perception that we were an international brand and that we could sell below the price of imported products without compromising on quality.”

Because of the bare-bones set-up, Albé says he reinvested most of USN’s profit in its earliest stage, while using the rest on further marketing campaigns.

“At the time, we were still pursuing traditional marketing and advertising methods, like buying advertising space in print media and employing company representatives. I looked for people who were operating at the same speed and were as enthusiastic about the brand as I was.”

USN’s first decade proved successful. Yet, even with a significant market presence in South Africa, Albé didn’t realise the company’s loose and sprawling structure was losing the business money.

When an outside potential buyer audited the business in 2010, Albé discovered a profit discrepancy of €2.5 million. That was when he had to make a series of difficult decisions.

Removing inefficient departments and offices, he returned his focus to what he was most passionate about: developing and marketing great sports supplements. “Nowadays, we’re just recruiting the best team players we can and empowering the people who’ve been with us since the start,” Albé says.

“We now have more scope to pursue strategy based on data analysis, understanding trends and training people. That’s going to be key for us, because that’s what we’ll base our innovation and expansion on.” 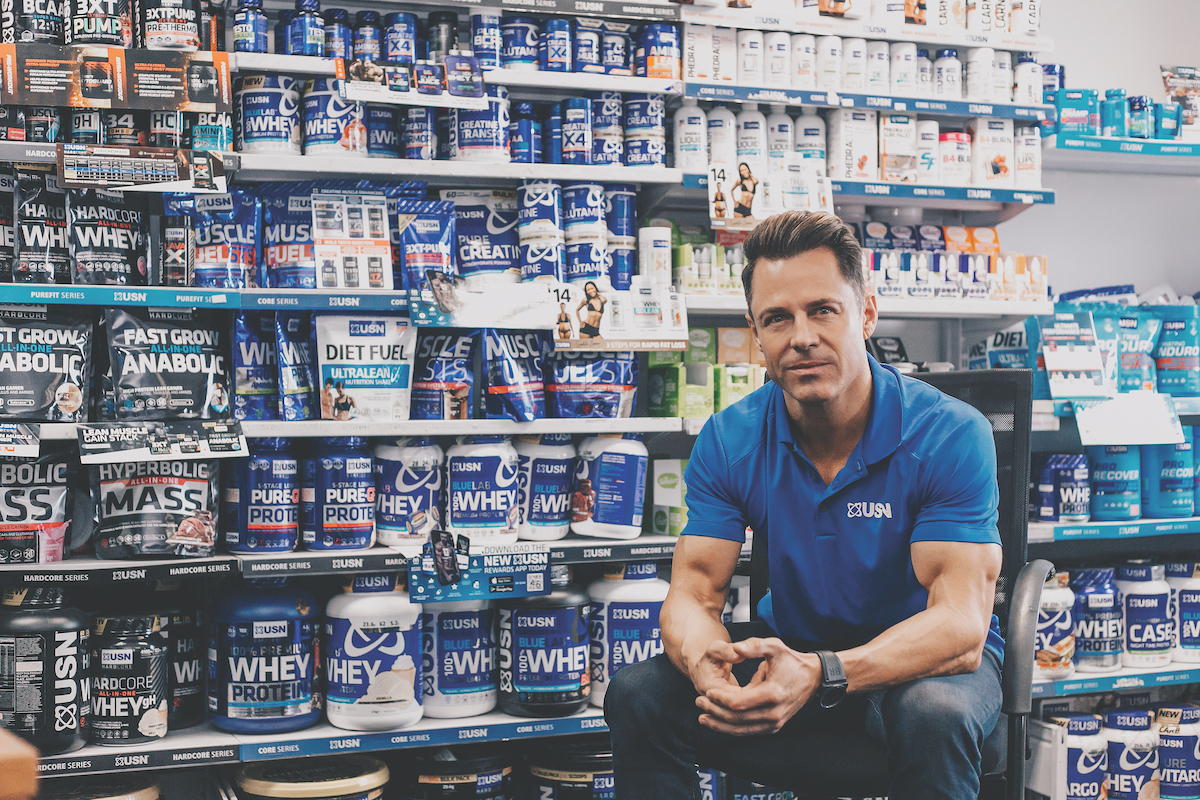 Once he had refocused the business, Albé saw USN become profitable again, and he says he was free to pursue international growth. Now, as the USN brand grows in popularity in Europe, particularly Russia and the UK, exports are a consistent source of growth for the company.

“We’ve been successful internationally because of the distributors and partners we have built relationships within those countries. Besides that, we’re distributing everywhere we can, from the US and the Middle East to South America. We’re looking to grow as much as possible.”

Albé adds that expanding and developing the company overseas has required an understanding of what makes individual markets and cultures different. “In South Africa, what sets us apart is that we’re at the forefront of innovation,” he explains.

“So, when we set trends locally, we want to implement them overseas. You won’t see that anywhere else in the world, because we’re strong at building our brand.

“Most importantly, we have solid relationships with manufacturers plus the scale to sell our goods at an affordable pricepoint. Smaller companies can’t manufacture certain types of products like protein bars or lean protein shakes in high volumes because the audit costs are too high, so we have the advantage of being able to leverage our scale. If we’re making a certain product in the UK, we can distribute it to South Africa and the Americas, and vice versa. It’s important to have that flexibility because it’s what sets us apart.”

Albé says that international expansion will be very important for USN’s future. Having learned his lesson earlier in his career, though, he says he’s keeping his expectations measured.

“We’ve been successful in South Africa and the natural assumption is that because we are big on home soil, we need to go big in whatever country we expand into,” he says. “But I’ve learned it’s important to start small, see what works, learn from your mistakes and then plan accordingly.

“I’ve learned it’s important to start small, see what works, learn from your mistakes and then plan accordingly.”

“Once you’ve hit the nail on the head, you can scale up and figure out what’s going to work for your brand in a specific country. A lot of businesses I see don’t understand that. They start off too big because they’re overly enthusiastic and, when things don’t work out, they stand to lose hundreds of millions of dollars.”

Albé’s solution is a simple one. “You must stay as passionate as you were when you first started,” he says, “because it’s passion and energy that are going to build and drive your business.” 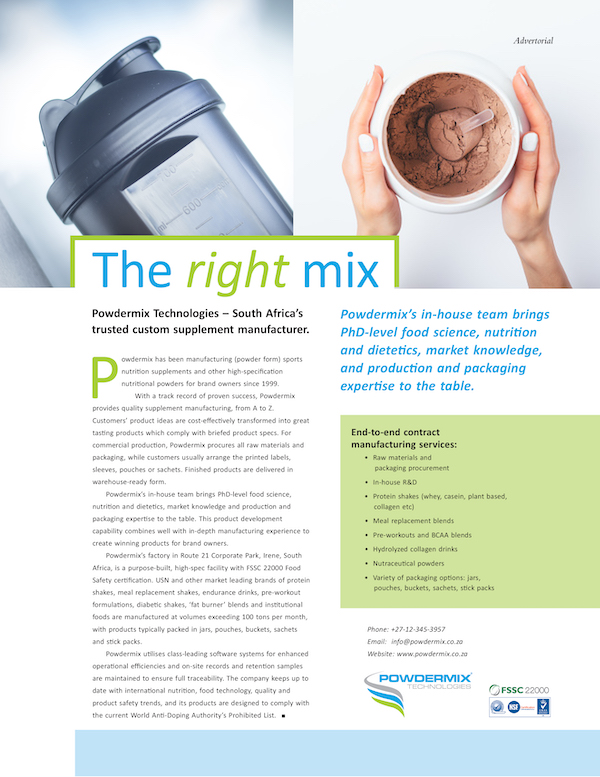 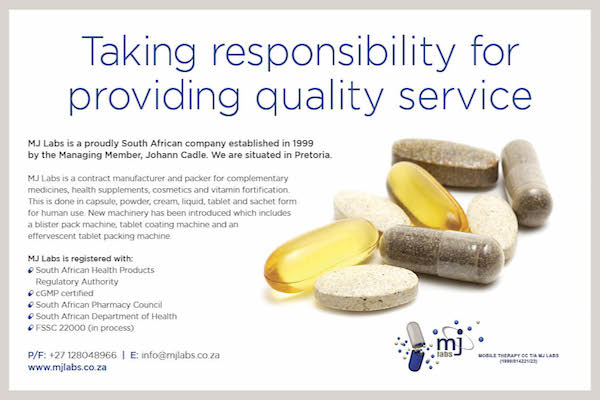 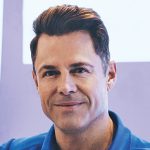