A defining moment in Jack Springer’s life was November 11, 1973. Naturally competitive, he grew up playing many sports, but basketball was his passion. That day, however, he was cut from his junior high basketball team during trials.

“It was a moment that shaped my life forever,” he says. “Since then, I’ve never been cut from anything. I want to win with integrity, and I want Malibu Boats and my team to be the best.” 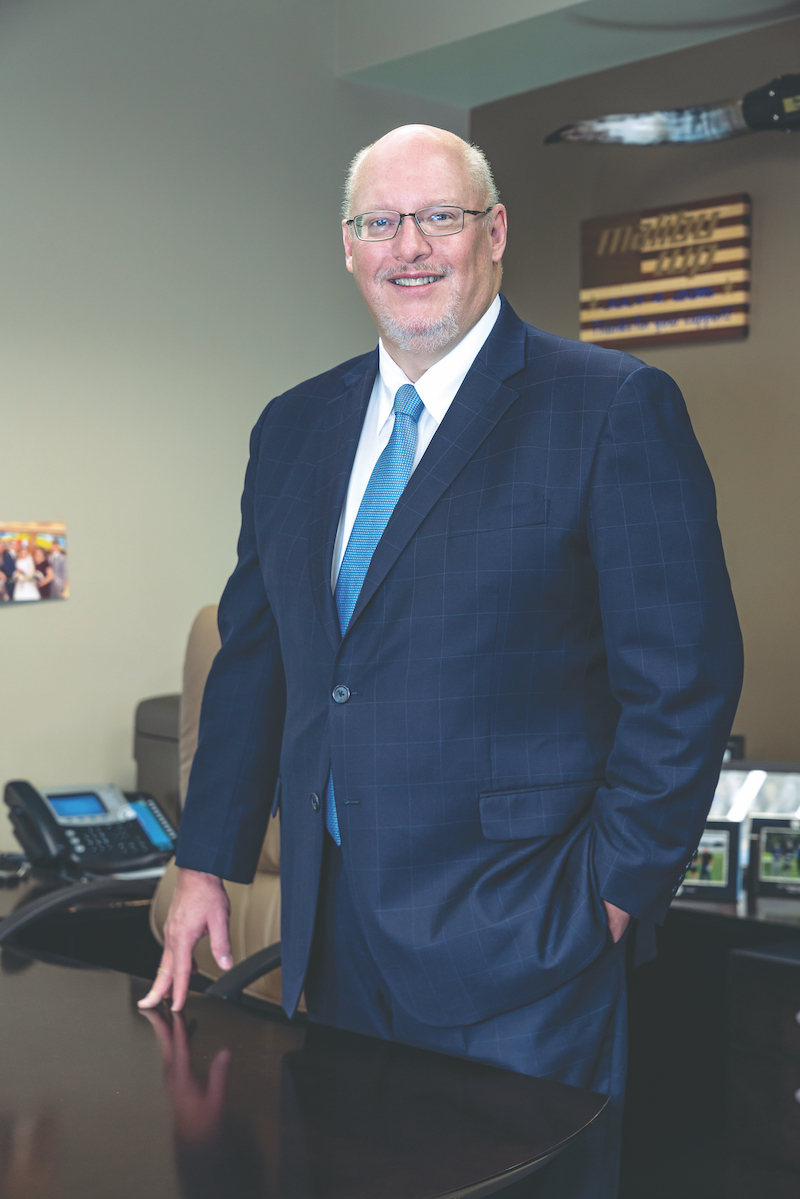 Jack says the company brings families together. As CEO, he takes the impact of his work seriously and he’s not wrong to do so. “This is the age of dysfunctional families but there are activities a family can do together for hours without phones or electronics,” he says.

“Boating, or activities around boats like wakeboarding, fishing or surfing, give families time to enjoy each other. It is something we take pride in and motivation from.”

Malibu Boats values integrity, quality and safety. It doesn’t just say it, it tries to put these qualities into action every day. “Customer service is also a core value,” Jack says.

“Everybody within Malibu is serving someone internally as well as our end customers who are our dealers and retailers. We must stay focused on their needs and desires.”

“On top of that, innovation permeates our company,” he adds. “Our products aren’t necessities, they’re luxuries. This fact makes it critical to lead with innovation and quality to provide the next great boat or set of features.”

Jack believes in a different methodology for developing products. While some companies are sales or engineering-driven, Malibu set up a product team in which every functional area has a seat at the table.

“It’s not just sales, marketing or engineering,” he says. “Finance, quality and operations all join in the development.” Jack says that first and foremost, the team are users of the product. “Many ideas for boats, features and changes come from the team being on the water,” he explains.

“In summer, we have from 20 to 30 people spending their free time on the water. Our focus is on making it easier for the customer to enjoy time outside with their families.”

He tells his team that it’s important not to confuse being busy with being productive. “There are a lot of people who struggle with this idea,” he says. “They think that if they’re going, doing or engaging that they’re productive. Productivity, though, is a result, not the action.”

The challenges faced during his time as CEO are not the usual ones such as supply issues, demand issues or setting strategy. Instead, many problems came from people and relationships. “When I arrived at Malibu, it was a pretty divisive culture,” he says.

“In some cases, people couldn’t necessarily be trusted. It was difficult to sift through but now it is such a reward and pleasure to work with the team here. It ultimately comes back to getting the right people.”

Once Jack finds someone of good fit, he gives them the autonomy to run their department as if it’s their business. “I let them own their functional areas or domains,” he explains. 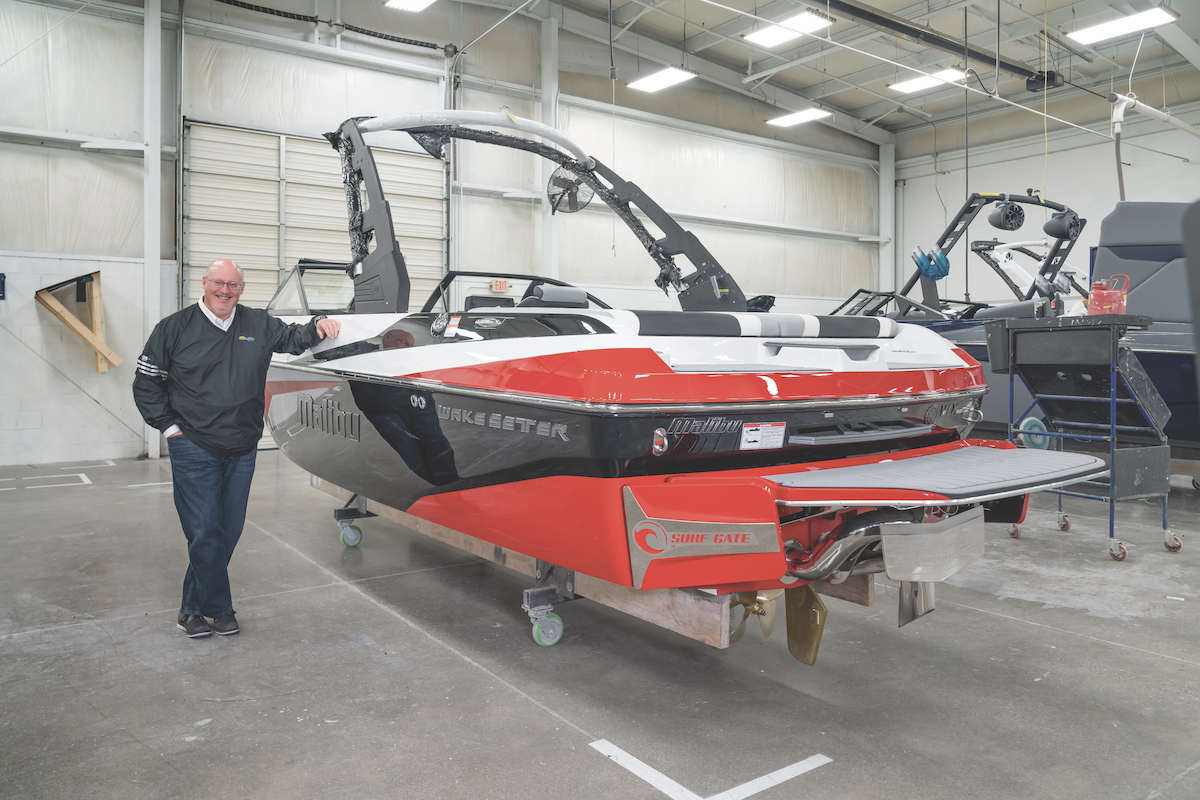 “At times you have to let people make mistakes and learn from those mistakes.”

“We discuss this internally and challenge people to be CEOs of their area. It’s important that I’m involved and know what’s going on, but I don’t meddle. At times you have to let people make mistakes and learn from those mistakes, as long as it doesn’t hurt the brand.”

Malibu holds regular leadership team meetings, in which the leaders spend time strategizing and analyzing the best steps to increase productivity. “One of the things that I started several years ago is having the team read about two chapters of a book and discuss them at the end of each meeting,” he says.

“This practice has been beneficial, and our team has grown because of it. Right now, we’re reading a book called Leadership Gold by John C Maxwell and a great truth presented in it is, ‘A person can never be a great leader if they can’t manage themselves.’”