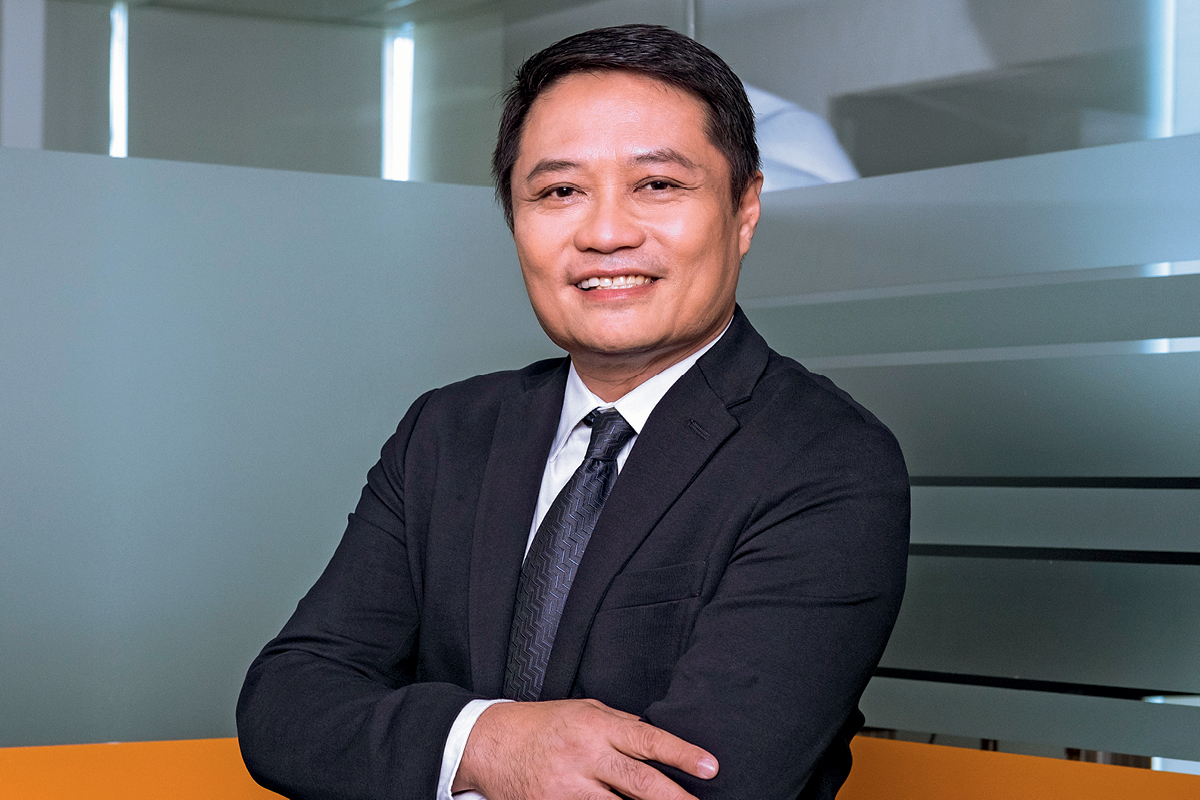 According to Exequiel Delgado, leadership is “not about being the best; it’s developing people to be at their best”. Exequiel, CEO of Radius Telecoms in the Philippines, was on the road to retirement when he was offered an opportunity too good to pass by.

“I always wanted to retire early… Sometimes the best things that happen in your life are those that are totally unplanned and unexpected,” he reflects.

Prior to his appointment as CEO in May last year, Exequiel was Verizon’s Asia-Pacific Head Destination Management and General Manager for the Philippines. He started his career at Eastern Telecoms (ETPI), holding various posts in networks, product management and sales. His last position at ETPI was Vice President and Head for Corporate and Major Business Unit.

The appointment as Radius CEO came during a time of transition for the company, as it was looking to expand the business both internationally and locally by strengthening its carrier partnerships and expanding its presence in commercial business districts in the metro and cities such as Clark, Cebu, Cavite, Laguna, Batangas and Rizal.

“It’s important to ensure that we continue to stay relevant in this ever-changing environment,” Exequiel says.

Having been in the industry for more than three decades, Exequiel says the most significant change he’s witnessed is the speed of change. “Technological advancements in the past 10–15 years have become a normal occurrence,” he notes.

“We are living in a time when complacency is not acceptable and mediocrity is something of the past.”

Another change Exequiel has noticed is the way companies are empowering their employees. He says it’s no longer enough to only have strong leadership on top. “The leading companies are usually those that allow employees to experience what it’s like to be a leader, even during the early stages of their careers. If you are not able to change rapidly or adjust to what people are expecting, your high potential future leaders will leave you high and dry,” he says.

“I’ve seen companies go down as quickly as they rose. We are living in a time where complacency and mediocrity are not acceptable. If you’re not quick enough, someone else will take your spot.” Exequiel says his most celebrated professional achievement has been developing future leaders. “Leadership should not only be taught; it is meant to be experienced fully in the workplace to be appreciated. I know that no matter how hard people may try to avoid it, mistakes and indiscretions will happen. But what’s important is for leaders to be able to mentor employees so that they can realise and learn from their mistakes, grow and start again.

“There’s nothing that excites me more than when I see someone who used to work for me make it to the top. It’s a great feeling to validate that you were not wrong. The time you invested was not wasted because the person developed into a great leader as you envisioned. That’s my definition of leadership.”

Exequiel has continuously worked with the idea that culture and atmosphere are of utmost influence on retention. His mission has been to create an atmosphere where people are free to disagree, engage, openly discuss and learn from one another. “Only then will you be able to develop people you can partner with,” he says.

“If you don’t know where you want to go, you’ll never go anywhere.”

The vision for 2020 is to step outside the Meralco franchise area, which has become the company’s “comfort zone” and expand outside Metro Manila to address the growing telco requirements of enterprise businesses.

“We have proven our strength where we are currently operating. It is time to spread our wings and conquer new ground,” he says.

Exequiel is also aiming to offer services not only to enterprise customers but right across small and medium businesses, including the residential market. “I want people to remember Radius as a company that ignites innovation; a company that enables people and enterprises to showcase their capabilities in markets and places they want to be in.” 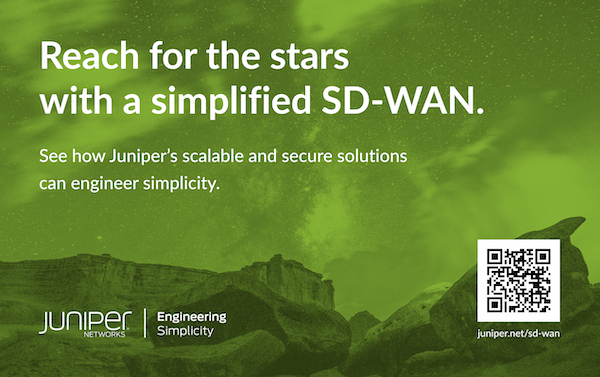