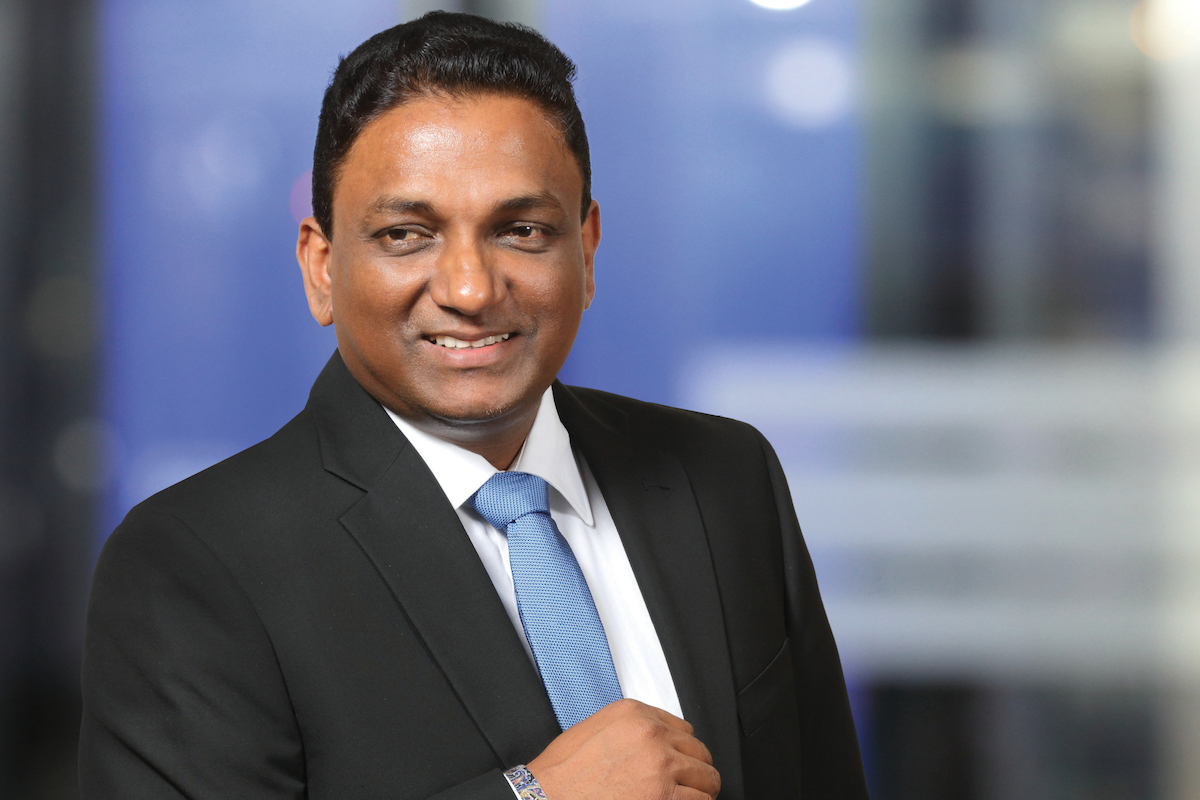 Kiththi Perera had a big advantage over most of his predecessors as CEO of Sri Lanka Telecom (SLT). Unlike them, he had already spent 25 years at the company, working his way up through a series of roles across different departments.

So on his first day in charge of the digital services provider three years ago, he already knew exactly what needed to be done and how he was going to do it. And his confidence has certainly paid off as profits have quadrupled to nearly LKR4 billion (US$20.3 million) despite an unprecedented capital outlay on a national 4G network.

But Kiththi knows he has to do much more to get the company fully on track. “Like any other telco, our bread and butter is consumer business,” he says.

SLT was established in 1858, setting up the first communications wire between the capital Colombo and the major port of Galle, 119 kilometres away. That same year it also laid a cable between the island nation and India.

The following century saw it establish itself as the national telecommunications provider, but its recent history has had its fair share of disruption. “When I joined in the 1990s, it was very bureaucratic and not service oriented, something that is quite common in this part of the world,” Kiththi reflects.

“Customers who wanted telephone lines had to wait months and months to get them. Everything was government controlled and there was a lot of political interference.” In 1997, privatisation led to the Japanese firm Nippon Telegraph and Telephone Corporation buying a 35 per cent stake.

“We’d been working in a typical government environment and then, suddenly, we had a Japanese CEO and were getting exposed to a Japanese management who were very aggressive and wanted to take the company in a different direction.” Just when things had begun to settle down, the Japanese firm sold its holdings to a Malaysian company, Global Telecommunication Holdings (GTH).

We have to be very aggressive to regain market leadership.

“This company was very different and there was a lot of tension between it and the government,” Kiththi says. “Sometimes GTH appointed its favourite candidate, sometimes the government did, but none of these people met the expectations of the board. So, in 2018, the board decided to appoint someone who’d come through the system, and that was me.”

Kiththi’s mission is to make SLT a one-stop shop for telco across entertainment, health care, smart houses, education and consultancy. “We’re the only company with a countrywide fibre network and operational centres, and we’re investing heavily in infrastructure, mainly undersea cables to connect us with the rest of the world. It’ll expand our global business arm into emerging markets such as Myanmar, Bangladesh, Laos and Thailand, where broadband penetration is less widespread than in developed countries. These are huge opportunities.”

One of the biggest challenges facing the company is getting fibre cables all the way to houses in remote areas across sometimes difficult terrain. Although 4G coverage reaches 95 per cent of the population, uptake has been slower than in other Asian nations, due to low digital literacy and smartphone penetration, and high taxes on internet usage.

Bangladesh is also expected to overtake by next year, leading industry observers to predict that Sri Lanka isn’t yet ready to embrace 5G. It’s a LKR40 billion (US$202 million) project, and that figure doesn’t include additional wireless technology and cloud infrastructure. All the while, customers are paying lower tariffs than those charged by competitors. Kiththi also has to grapple with the complex company structure he inherited.

Although 4G coverage reaches 95 per cent of the population, uptake has been slower than in other Asian nations, due to low digital literacy and smartphone penetration, and high taxes on internet usage. Bangladesh is also expected to overtake by next year, leading industry observers to predict that Sri Lanka isn’t yet ready to embrace 5G.

“We have 7,500 employees in 16 layers from top to bottom, so it can be really hard to get messages all the way down or all the way up. We also have to deal with 20-plus trade unions and often use them as a platform for communications between management and staff.”

But, as someone who has worked on many of those layers over the years, Kiththi has the experience and perspective to guide SLT to even greater success. “When I started, it was predominantly a phone company, where satellite communication was viewed as cutting-edge technology,” he says. “We’ve come a long way.” 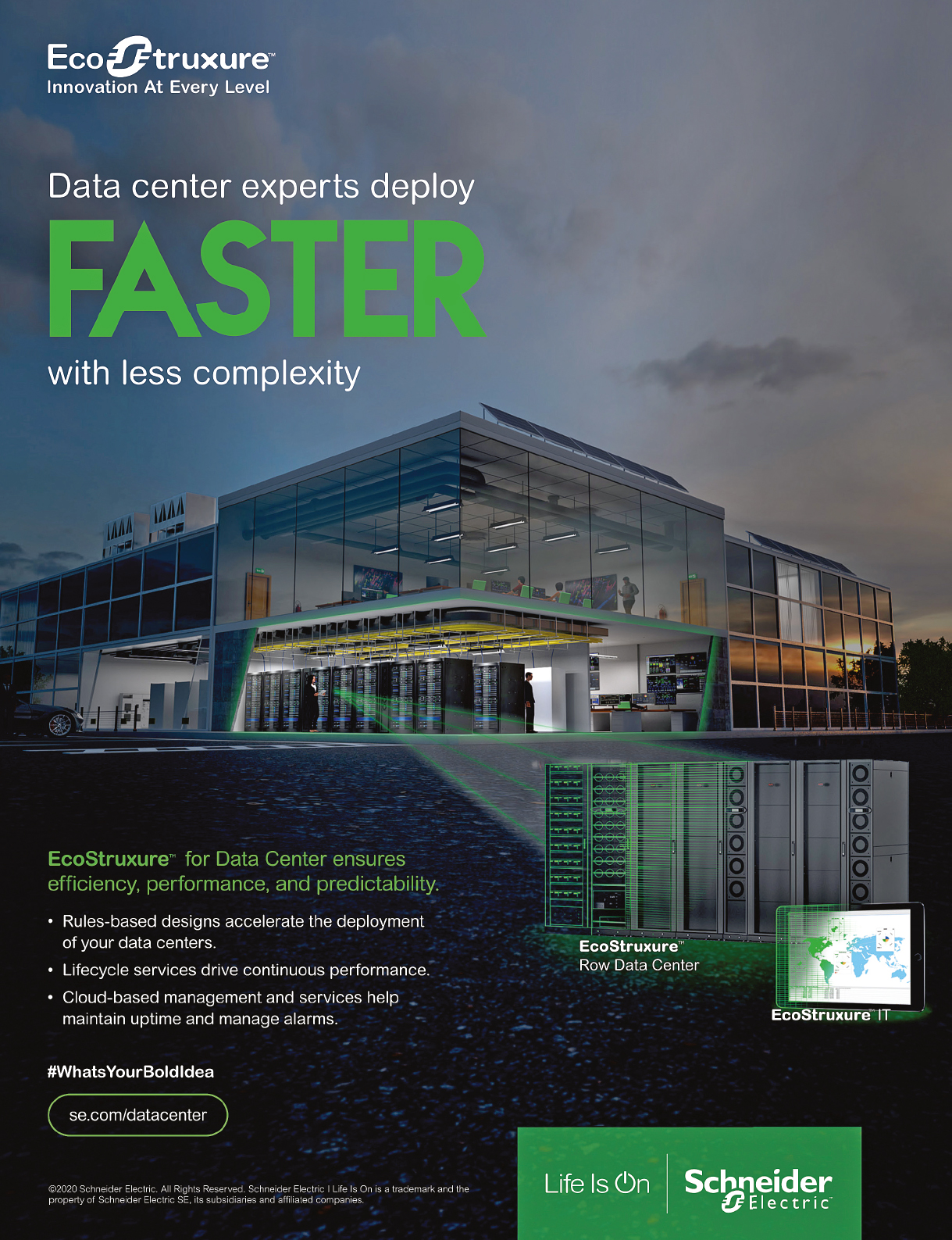