Overwhelming facts and figures roll off Michael McPhail’s tongue easily, as fluidly as idle observations about the weather. One minute, he’s pondering potential damage to underwater cables, the next he’s discussing choppering materials into rugged terrain, or the complexities involved in laying cables over tectonic plates.

Toss in the freedom fighters scrapping over their patch, and it’s fair to say the CTO of Mora Telematika Indonesia (Moratelindo) has a lot going on. But with his somewhat tempered Scottish burr, Michael has the impressive knack of making his job sound almost effortless.

It’s actually quite difficult to prise any hint from him at how demanding his days can be. As far as Michael is concerned, obstacles are simply there to be overcome; in fact, you could even say he thrives on them.

“It’s why I get out of bed in the morning,” he enthuses. “I love this environment, where I have to deal with day-to-day challenges. That’s what’s so great about working here, it’s never boring.”

‘Here’ is Jakarta, the location of Moratelindo’s head office, where Michael is orchestrating the digital connection of Indonesia. It’s an enormous task, even for someone armed with 20-plus years of telecommunications experience.

When it comes to Indonesia, vast and diverse are two words which spring immediately to mind, quickly followed by rapid urbanisation and high population density. With its remarkable make up of 17,000 islands and more than 300 ethnic groups, compare, for example, laying thousands of kilometres of optic fibre in Java, the world’s most populated island where most of Indonesia’s 270 million people live, to huge chunks of regions inaccessible by road.

In Java, constant construction can interfere with underground cables, requiring Michael to send scouts out on motorcycles to locate excavation areas, while boats are deployed to ensure ships and their anchors don’t damage underwater cables.

Meanwhile, the rainforests and mountains of Palapa require helicopters to fly in materials. It’s an ongoing conundrum that Michael cheerfully accepts. “The geographical challenges are large,” he admits.

“But the demand is huge and there’s been a big swing in the market during the past four years to build fibre infrastructures to support capacity requirements. We’ve laid more than 40,000 kilometres of cable and will increase that to 100,000 over the next three to four years.”

The Indonesian government’s push towards digitalisation, triggered by the enormous growth in data consumption and demand for broadband, has undoubtedly worked in Moratelindo’s favour. Since its launch in 2000, the company has risen to become the number two fixed broadband player in the domestic market. 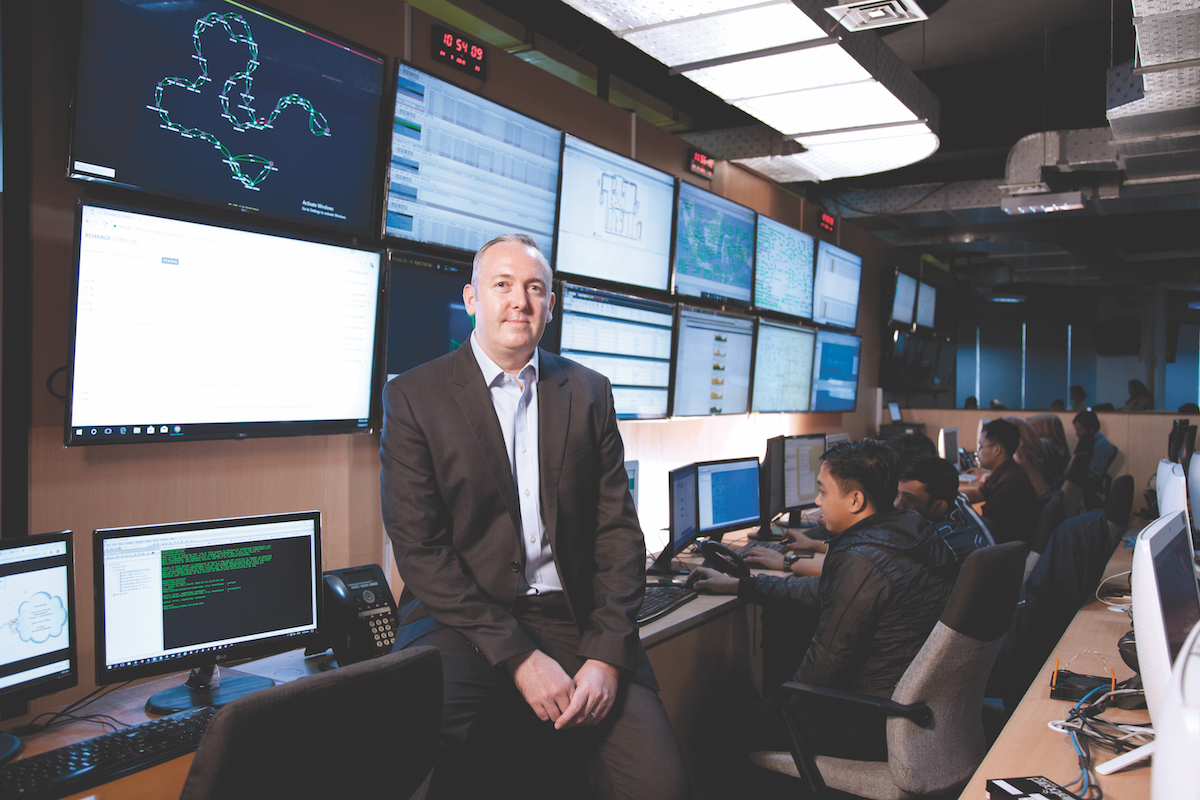 “The actual penetration of fixed broadband throughout Indonesia is very low, about 10%,” Michael explains. “So, we have a huge opportunity to grow, particularly as we move into 5G, which will extend our fibre optic infrastructure.”

Moratel International, based in Singapore, has become the company’s global gateway, following the completion of the first submarine international network of 81.5 kilometres of cable connecting the islands of Batam to Singapore in 2007.

Along with his responsibility to review and monitor the planning and execution of Moratelindo’s projects, Michael oversees IT, where almost all applications are developed in-house. Moratelindo is implementing a digitalisation strategy to automate internal processes and customer engagement.

“That means we’re continually hiring developers to build on that expertise and allow us to move very quickly without relying on outside applications. We use Cisco for our IP backbone, providing us with all our optimal solutions to improve efficiency. We mainly use Nokia and Huawei for our backbone transmission network.”

Michael believes the company’s excellent reputation contributed to Moratelindo’s success in 2016 when it pitched for and won two contracts to develop the western and eastern divisions of the massive Palapa Ring network.

The US$1 billion project, split into western, eastern and central regions, is providing the backbone infrastructure to digitally connect 440 cities or regions in more than 30 provinces from Java, where 65% of the population lives, through to remote areas in Papua.

While completing the western division was relatively straightforward, Michael describes its eastern counterpart as a “completely different” situation. “We’re talking about 6,000 kilometres of submarine cable, passing across tectonic plates through the outer edges of the Ring of Fire and at depths up to five kilometres,” he explains. “Our marine surveyors described it as one of the most complicated submarine projects they’ve seen.”

Having said that, Michael argues that the real difficulty with the project was the 2,000 kilometres of terrestrial cable needed to be laid, much of it in remote and inaccessible areas.

“We had to work with tribes, sceptical about the development, and also be aware of the freedom fighters in the area and their ongoing battle to win independence for Papua,” he says. “In addition to that, we had to build 52 towers, with more than half of them in areas inaccessible by road. The only way we can construct is to bring helicopters in from overseas and have the materials flown in, as well as food and supplies to the people working there onsite.”

Michael says Moratelindo’s impressive accomplishments are largely due to the fact the company has not aligned itself with any particular operator. With the exception of incumbent operator Telkomsel, Moratelindo works with all major organisations, including Smartfren, Hutchison,

XL and Indosat. “Operators feel more comfortable dealing with us, I think, because we’re seen to be independent.” Michael’s previous jobs included working for British Aerospace and at Cesky Mobil in the Czech Republic.

He admits he had no idea that when he arrived in Malaysia to work as a project manager at DiGi Telecommunications, he’d still be in Asia two decades later. “Six months became six years,” he says.

“Then I came to Indonesia and helped build the Axis mobile network, before being approached by Moratelindo in 2015. Fibre infrastructure was just starting to expand dramatically here and they wanted me to help them lay their technical foundation and grow as an organisation.”

Along with the amount of fibre infrastructure doubling since Michael’s appointment, the number of Moratelindo employees has also increased twofold to around 1,500. It’s an achievement he acknowledges only briefly, before moving on to what needs to be done next.

Does he ever worry the job is just too impossible? “If it’s easy, we’re not doing the right thing,” he laughs. 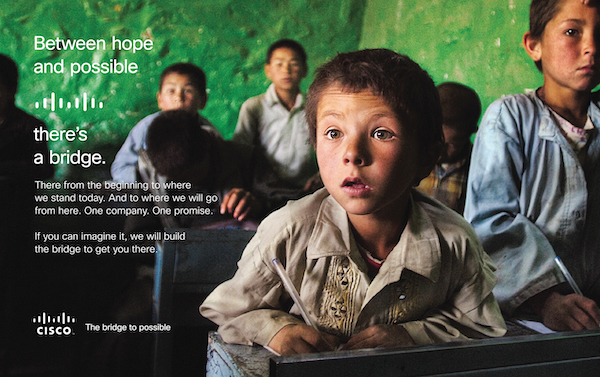