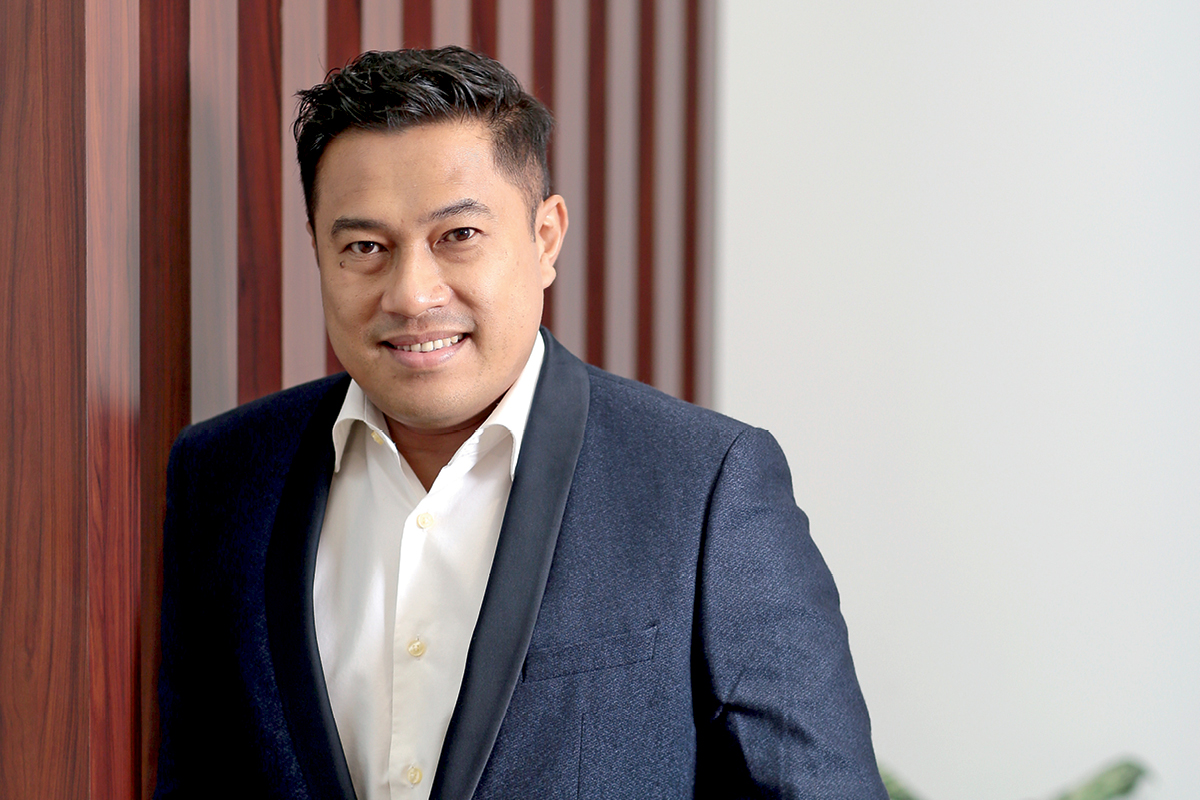 When Zaid Zaini accepted the position of Managing Director at Sacofa, he knew it’d be something of a challenge for him. “Moving to Sarawak was, for lack of a better word, a big risk,” he says. “Because it’s a different sort of market, and my previous experience was in Singapore and Sydney. They’re slightly more advanced economies and business environments, so I didn’t know what to expect from Sarawak.”

Sarawak is the largest state in Malaysia by far, taking up more than a third of the country’s area. However, it contains less than 9% of the Malaysian population, averaging only 20 people per square kilometre. Therefore, when Sacofa was set up by the government in 2001 to provide telecommunications services to the state, it was clear the path ahead would be a difficult one. When Zaid came on board in 2016, this hadn’t really changed, and he was forced to adjust quickly. “There was a bit of trepidation, because these were uncharted waters,” he says. “And with some of these projects there is no right or wrong.

“It was a steep learning curve for me, because what would have worked back in Australia or Singapore, wouldn’t necessarily work here. And that was to be expected. Sarawak is slightly behind the rest of Malaysia, in terms of infrastructure. It’s a blank canvas. It gives us the opportunity to learn. What we’d implemented well in Australia, for instance, we might also be able to do here.”

“It’s a blank canvas. It gives us the opportunity to learn.”

As mentioned, Sacofa’s mandate to handle the installation of broadcast towers and fibre network across Sarawak was granted by the state government, which still holds a 35% share in the company. Household internet access is limited to 41.2% in the state, versus the national average of 58.6%, so the company’s service is clearly needed. Fortunately, mobile telecom usage is only a fraction less than the national average, so Sacofa’s mission is evidently being achieved.

“We were the only company to roll out infrastructure,” says Zaid. “Our Chief Minister Abang Johari Tun Abang Openg is behind this push; he’s big on a digital economy. He believes strongly that for Sarawak to leap forward in development, a digital economy is the way to go. So there is this pressure for us to roll out our projects at double the speed.

“The challenge for us is not solely about making money although, obviously for any company, making money is important to maximise shareholders’ returns. It’s a delicate balance to ensure that while we try to keep our service profitable, some of the rural areas that are not, generally speaking, commercially viable, also get coverage. And that means the challenges we have are different to those of a purely private company.” 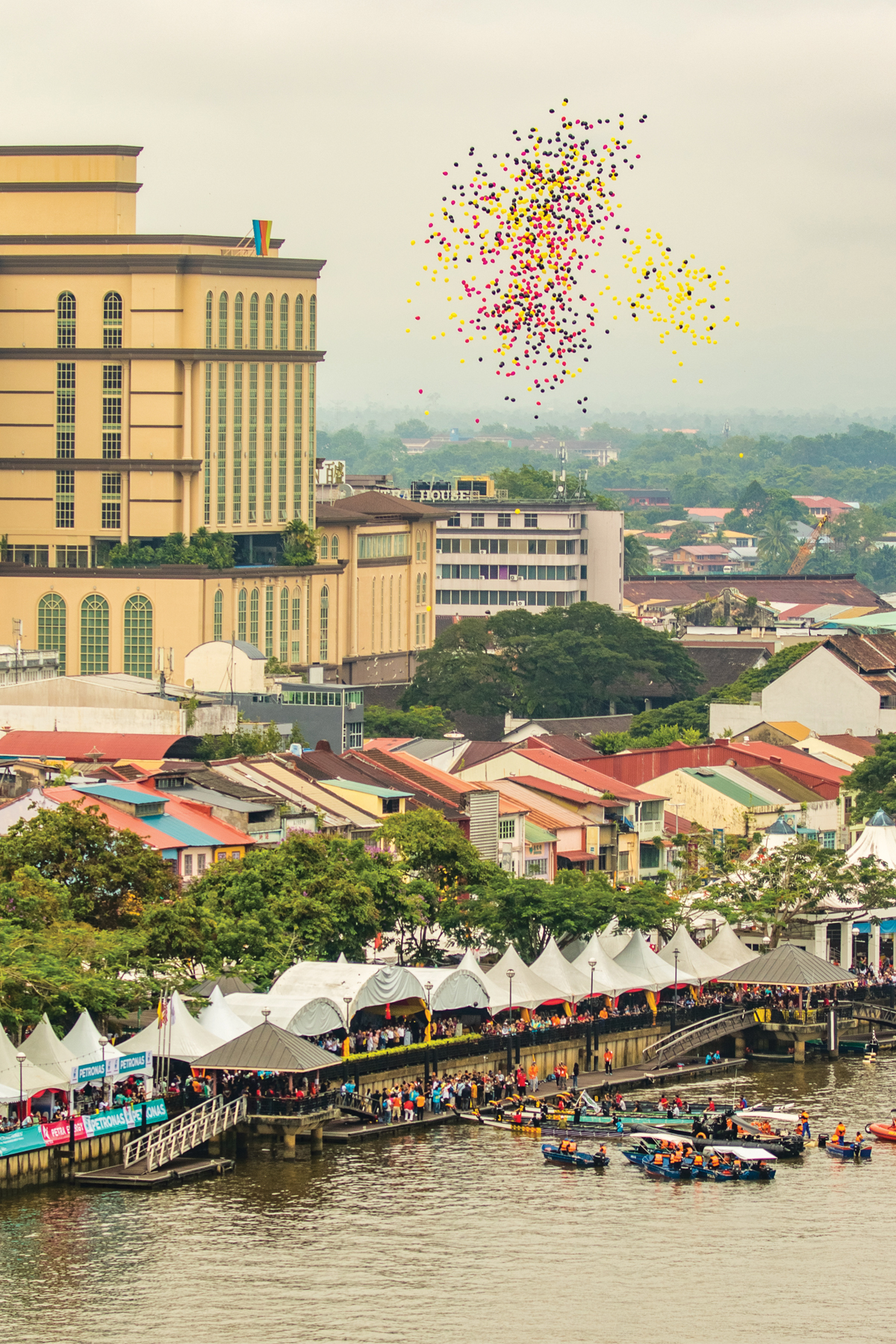 With the development of Sarawak, come new trials for Sacofa. Alongside the drive to improve the state’s infrastructure have come new competitors in the field, and Sacofa is finding that it can no longer rely on its monopoly status. Zaid is ready for the change, however. “My biggest challenge is to shift our staff’s mindset to be more customer-centric, instead of having the order-taking mentality of the sole provider,” he says. “There is a bit of pressure in terms of making sure we improve our customer service, and customer satisfaction, and things like that. So now we have to be more proactive, rather than sitting back and getting all the orders.”

“Now we have to be more proactive, rather than sitting back and getting all the orders.”

At the same time, Sacofa epitomises a collaborative relationship with suppliers, partners and customers. This is a necessity, given that the company operates with a minimal 160 staff and therefore relies on the capacities of its partners. It’s also because Sacofa was charged with ensuring telecommunications infrastructure was aesthetically pleasing; the goal was to avoid the clusters of towers common in India or Indonesia, so it coordinates closely with other cellular providers.

Sacofa was far from Zaid’s first experience in the tech industry. He’d already served 10 years as the CEO of Singapore’s largest webhosting company, Webvisions, and two years as the Regional Director of Callbox, a US marketing company. From Callbox, Zaid moved to Cahya Mata Sarawak (CMS), a conglomerate dealing in construction, property and banking, as Head of Business Development. When CMS acquired a 50% stake in Sacofa, the company was able to make use of Zaid’s tech expertise when he was appointed Managing Director.

“When I joined CMS four years ago, it was basically a cement company. It’s a conglomerate focusing on cement, roads, construction materials – everything but digital. So when it entered into discussions with the state government to acquire a stake in Sacofa, it was moving into an area tit wasn’t really familiar with. My experience back in Australia with the webhosting industry certainly helped, because it’s all interrelated, whether you’re looking at the internet, fibre optics or telecommunications.”

But from the start, Zaid was well prepared for leadership; after only six months in his first position at a small dotcom start-up, he was given the opportunity to lead, as Acting CEO. To this day, he continues to work to improve himself as a leader. Among other sources of inspiration is former Manchester United manager, Sir Alex Ferguson. Zaid says Ferguson’s book about leadership provides invaluable lessons in management. “Although a football team is not a business, and Ferguson is not a business leader, a lot of those things I picked up from his book helped me because, essentially, you’re still dealing with people,” explains Zaid. “So what worked on the football pitch might also work when you’re dealing with your own staff.”

Some of this advice includes respecting and encouraging his staff for the work they do. Sarawak, says Zaid, has a wealth of talent that just needs to be nurtured and rewarded. “If people are proud of their work and are acknowledged for the contribution they make, they certainly tend to perform better, and be more productive,” he says. “The staff around me know that when they need to do something urgent, they might have to stay late to meet the deadline. Otherwise, when things are quiet, I tend to be a bit more flexible and look the other way if they need to leave. There is a give and take.”

Another important facet of leadership is earning the employees’ trust and respect, in equal balance. “On one hand, you want the staff to be able to approach you, to see you as a friendly person, but at the same time you need to command their respect in situations where you have to call the shots.”

“You need to command their respect in situations where you have to call the shots.”

It’s possible that without these lessons in leadership, Sacofa’s mission would not have succeeded this far. After all, Zaid’s plans for the company, and for Sarawak, are undeniably ambitious. “Sarawak is slightly behind in terms of the broadband penetration rate. What that means to us is that there is a tremendous opportunity to contribute and to ensure that Sarawak gets on the map in terms of high bandwidth speed. Our aspirations in this region are to be another regional hub, the likes of Singapore, Hong Kong and Japan.” 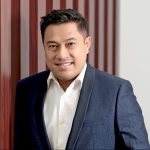